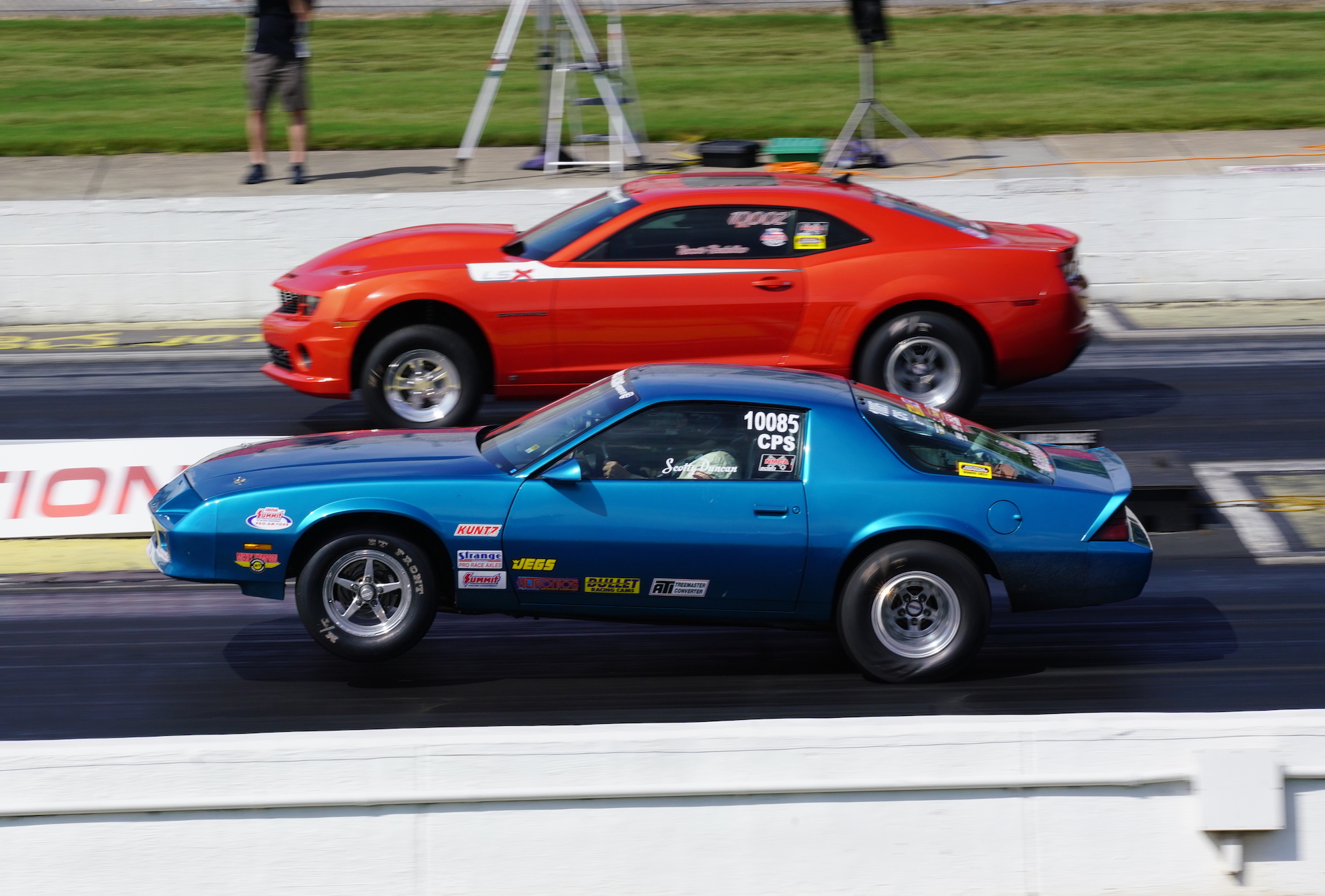 After an extended layoff since the season opener at Bradenton Motorsports Park in early March, racers in the Chevrolet Performance Challenge Series were ready to get back to racing action at the 12th Annual Scoggin-Dickey Parts Center NMRA/NMCA All-Star Nationals in Commerce, Georgia.

Racers picked up right where they left off, making the competition fierce in the quest to earn a trip to celebrate in the Aerospace Components Winner’s Circle at Atlanta Dragway.

After qualifying third with a 10.06 on a 10.0 index, Bryan Williams went all the way in Late Model Engines Street King. Piloting his 1999 Firebird, he bested Paul Smith and Steven Griswold on his way to the finals. There, Williams clashed with Kurt Anderson and his borrowed 2001 Camaro. He took the win with a 10.03 to Anderson’s 10.52. Williams got a big head start off the tree, which cemented his spot in the Aerospace Components Winner’s Circle.

Running on an 11-second index, David Rickey qualified his 2002 Camaro in the fourth spot in Proform Rumble with an 11.038 on an 11-second index. In eliminations, he kept running closer and closer to his index even on his bye run into the finals. There he met Regina Puckett in her 2010 Camaro SS. Rickey cut down the tree and never looked back, as he cruised to victory. 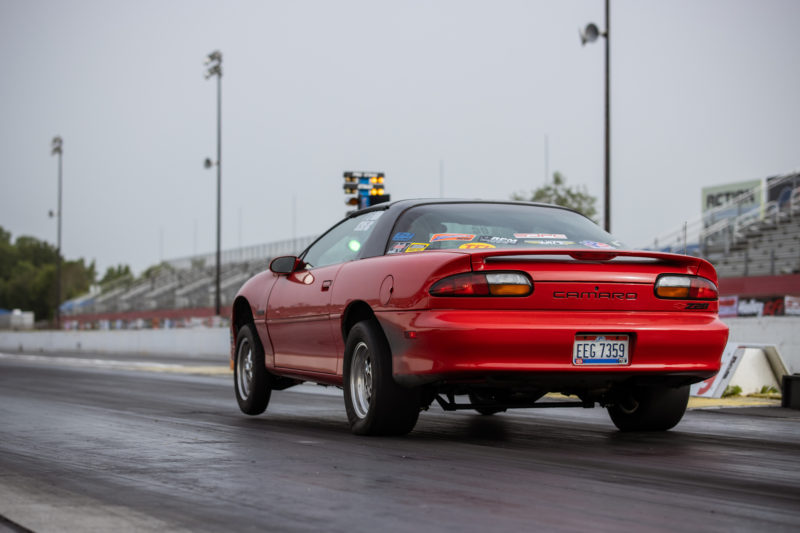 Gary Duncan (feature image), stepping in as driver for his son Scotty, drove his 1985 Camaro to a win in Chevrolet Performance Stock presented by Scoggin-Dickey Parts Center. Qualified in the third spot with a 10.32 at 127 mph, he ran past Keith Vaughn and Scott Brown before squaring off against Ronnie Hackelton’s 2010 Camaro. Both were running similar times leading up to the final round, but that didn’t continue in the finals. After a close start, where Hackelton’s car got the jump but nosed over, Duncan sped away with the win, 10.48 to 10.93.

In the Chevrolet Performance Street Car Challenge class, Terry Faust piloted his 2002 Corvette Z06 to a 9.706 average over the course of three back-to-back passes to take home the overall win in the class. Hot on Faust’s heels, Don Dixon garnered the runner-up honors in his ProCharged 2005 Pontiac GTO on the merits of a 9.72 average. Jeff Bradley won the 10-second class with a 10.61 average, while Harv Owen (11-second), Thomas Calabrese (12-second), Angel Gaulden (13-second), and Don Carter (15-second) also took trips to the Aerospace Components Winner’s Circle in their respective classes.

Chevrolet Performance Challenge Series racers will return to action in just a few weeks as the Nitto Tire NMRA/NMCA Super Bowl presented by HPJ Performance rolls into World Wide Technology Raceway at Gateway in Madison, Illinois, from July 30 to August 2, 2020.