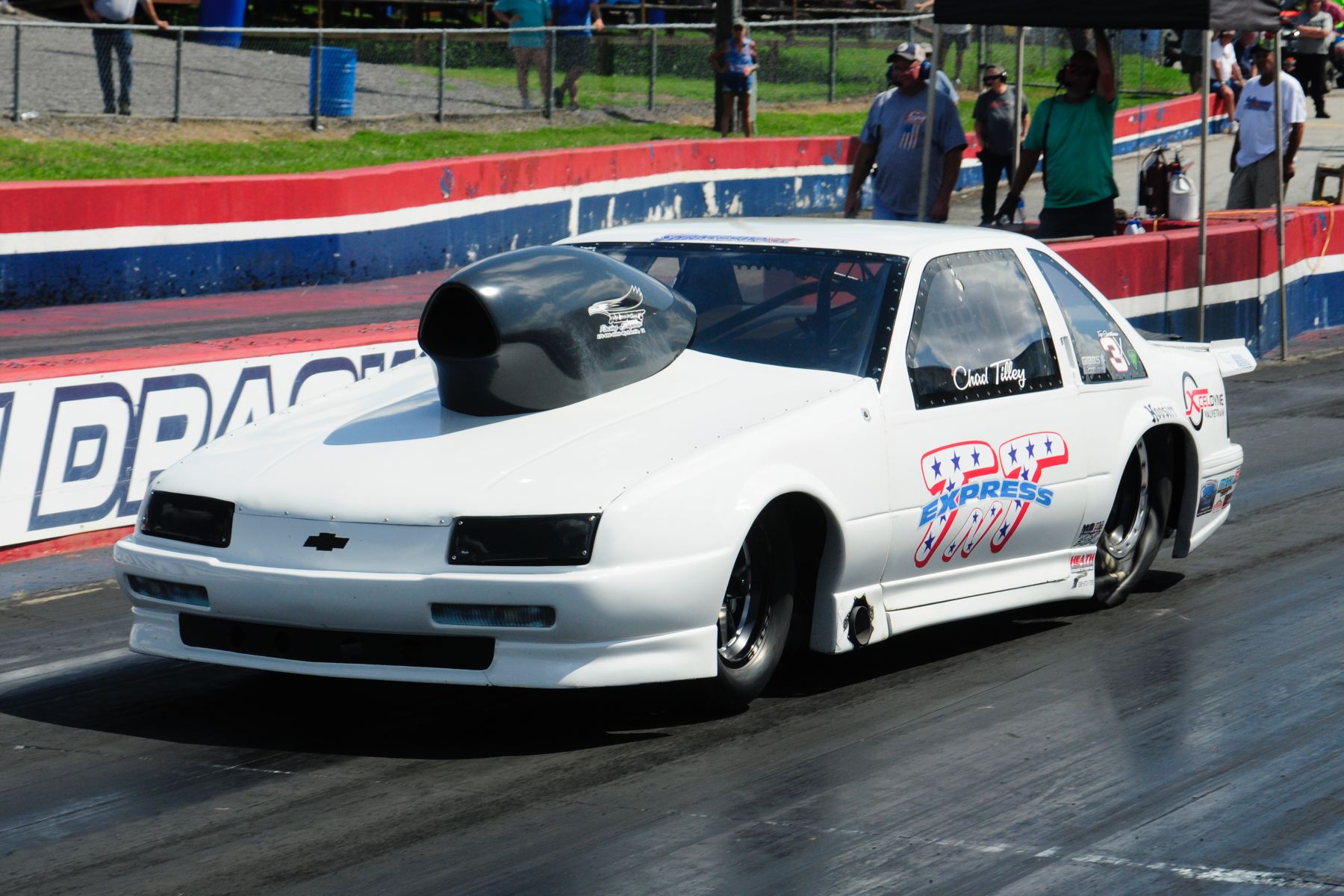 With the next to the last event for the Mad Dawg 4.50 drivers taking place at Farmington Dragway, everyone knew they would have to be sharp with their times and leave nothing on the table. Fourth in points, Chevy “Hollywood” Floyd, in the Tommy Mauney-built ’63 Corvette, was using blown Hemi power to get dialed in on the 4.50 index, while points leader Chad Tilley, Tim West, and Nick Cline, all were using nitrous to get to the 4.50 mark.

The first round showed the seriousness of the day when Floyd singled to a 4.54 while West ran a 4.52 to defeat Ron Whitlock. Tilley used a 4.53 to defeat the lone Ford of Mike Westmoreland, and Cline ran a 4.55 to defeat Trey Thompson. Did I say they were serious?

In the final with Tilley needing to win to maintain his points lead, the Billy Albert-powered Chevy Beretta reacted with a .017 light to defeat West’s Gene Fulton-powered ’63 Corvette, also built by Tommy Mauney, with West cutting a .035 light. The win was ever so close, but Albert power prevailed. 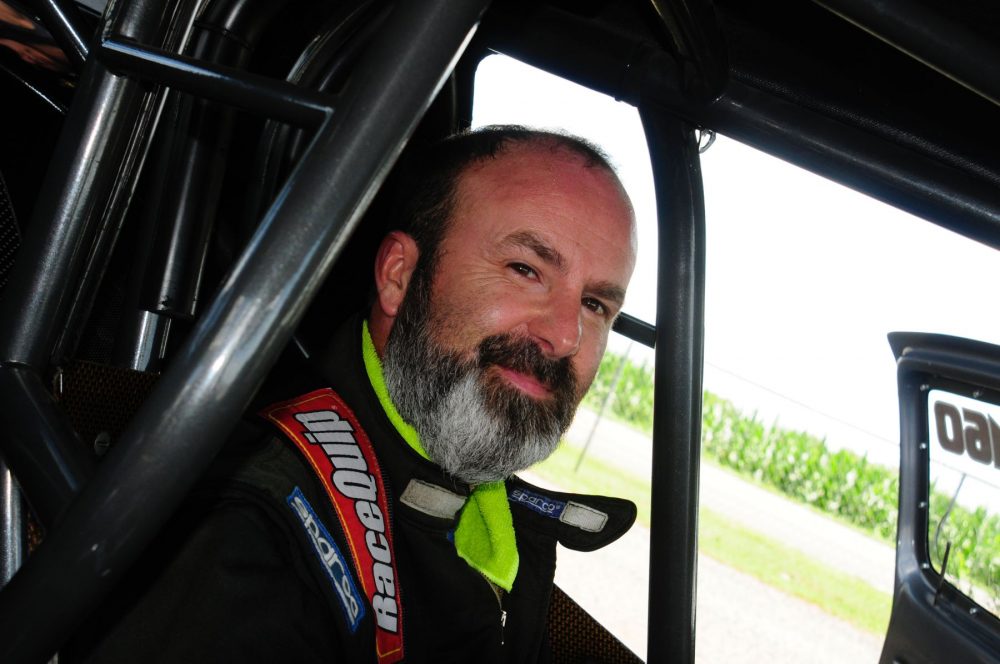 Farmington’s next and final Mad Dawg of the year will be held on September 25 and will feature these drivers along with many more as 21 total drivers have competed in the highly competitive series. Points now are Tilley 110, West 105, Cline 86, Floyd at 80 and Kelly Martin at 62, to round out the top 5. 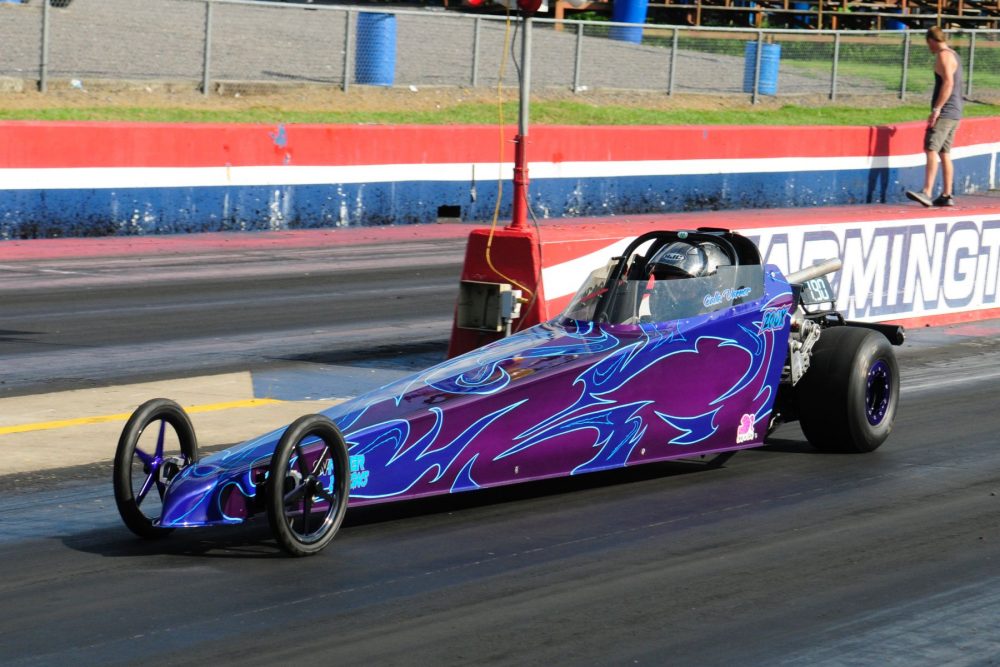 Other winners for the day included Steven Whisnant over Jason Yott in Top Eliminator. Foot Brake was won by Kaleb Greene over Mark Dudley Jr. The Jr. Dragster winner was Cala Varner. Street winner was Rob Goss over Kevin Weinbarger and the Teen winner was Katie Smith. Hope to see everyone at historic Farmington Dragway on September 25.