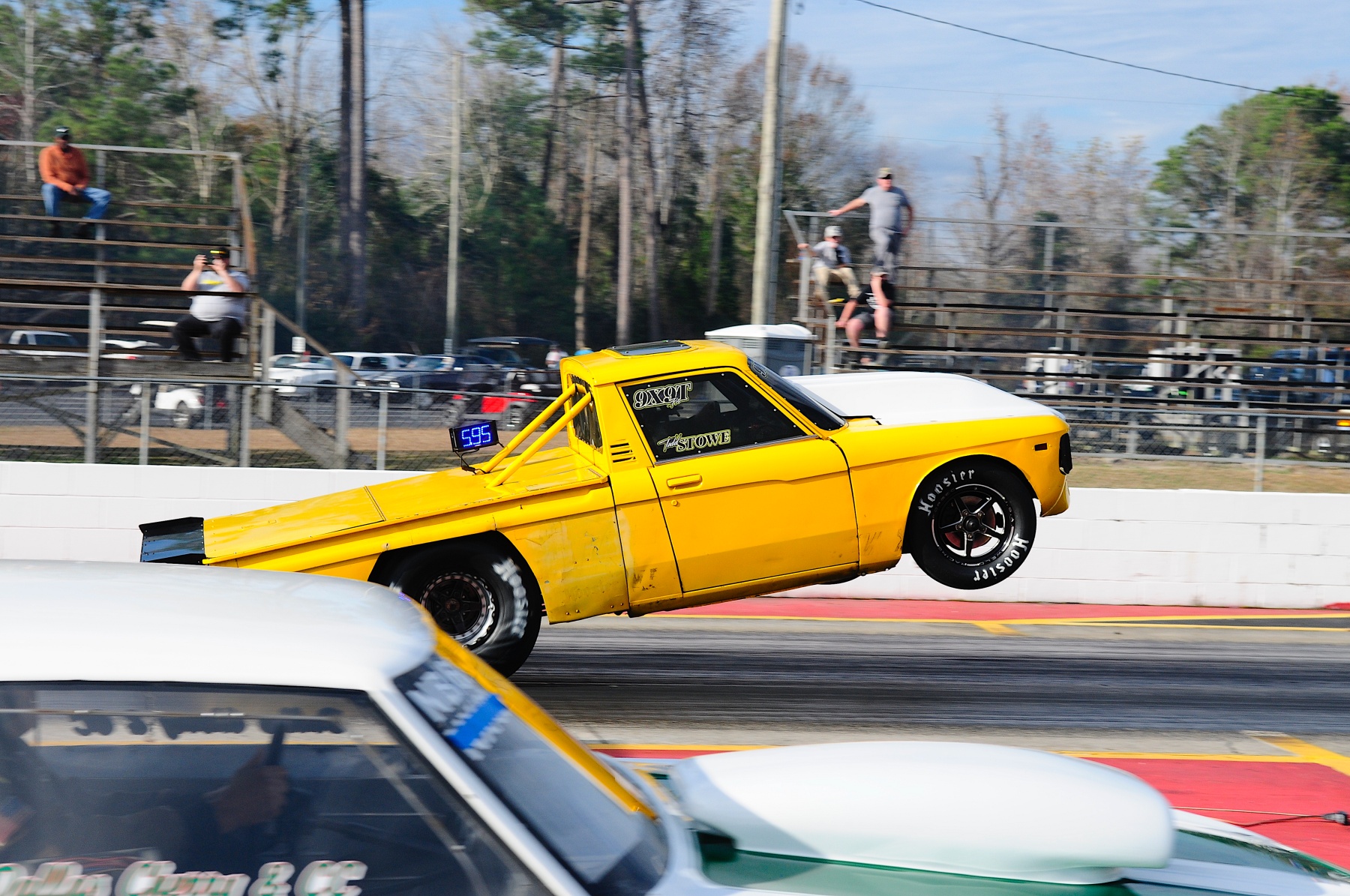 The racing landscape around Coastal Plains Dragway has experienced a number of transformations and shifts over the last half-century, ranging from facility upgrades to bracket racing largely transitioning to eighth-mile competition from the time-honored staple of 1,320 feet.

Eventually, big-tire cars with massive horsepower were the featured attractions, as various touring clubs brought their act to the coastal region of the Tar Heel state. Next came an explosion of interest in no-prep racing that has swept the country in recent years, energized by television shows such as Street Outlaws.

Through all the changes, though, one thing that’s remained the same is the steady leadership of the Humphrey family, who’s been at the helm of the Jacksonville, North Carolina, facility for the last 49 years.

“Racing has ranged from our hobby to our career,” explains Ronnie Humphrey, whose dad, Troy, entered into the first of several business partnerships of owning the track in 1972. “By the time I was 16 years of age, Dad owned the track solely, so I guess you could say that he and I have been on this journey together since that time. I’m 60 years old now and I’ve been walking these grounds since I was 10. Dad just turned 80 and he’s doing good.”

The facility itself has changed quite a bit from when the Humpheys first took over, most notably with an extensive remodel in 1975, which replaced the metal Armco guardrails with concrete barriers and widened the track to 60 feet. Prior to 1975, the track operated as a split-lane dragstrip, featuring two independent lanes with a dirt section that separated them. 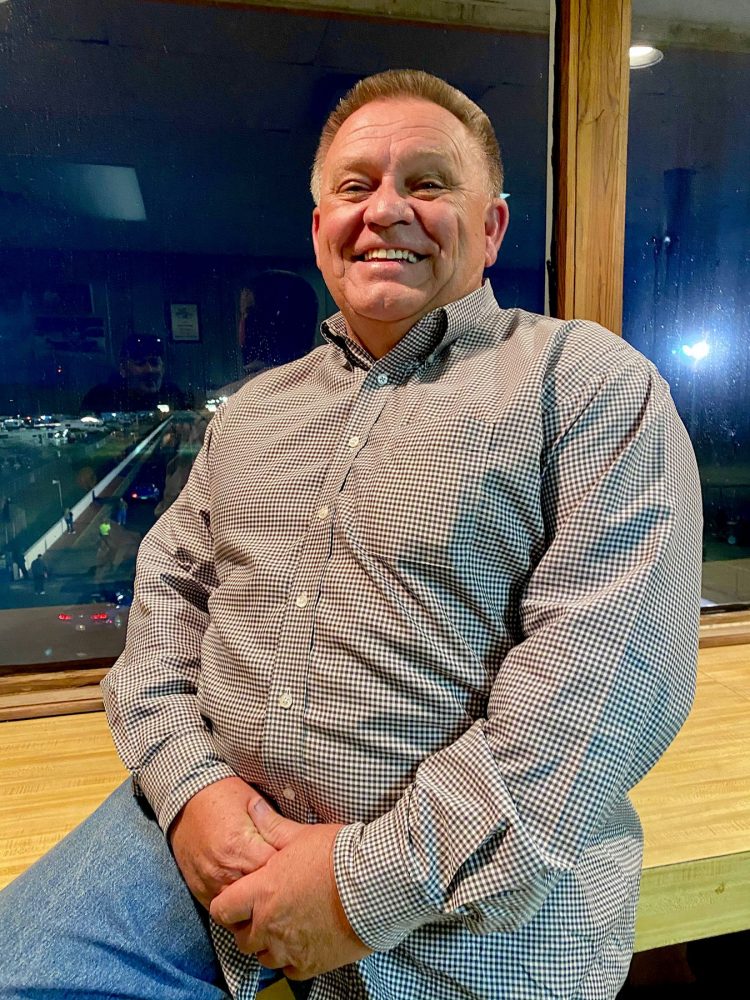 The following decades ushered in exciting heads-up classes such as Mountain Motor Pro Stock and Pro Modified, respectively, both of which were showcased in the annual Thanksgiving Classic and other various meets at Coastal Plains. More recently, the Carolina Class Racers Association brings their show for special events, along with other organizations such as the Classic Gear Jammers.

Racers and fans alike enjoy the coastal climate, which provides year-round operation of the track, albeit with a slight schedule change during the winter. The main season is from April to October, which features Friday night Street Legal Drags with test and tune, which are still contested on the quarter mile. Saturdays feature the IHRA Summit Super Series bracket program, which is scheduled bi-weekly. “My winter schedule is from November through March and we run year-round weather permitting,” Humphrey says. The Valentine’s Day Classic is among the most celebrated wintertime events at Coastal Plains.

“Our street car deal has really gotten phenomenal lately,” Humphrey says. “Here in Jacksonville we’re home to Camp Lejeune Marine Corps base and we have a lot of military guys come out here with their fast street cars and motorcycles and diesel trucks, so it’s a good program.”

The Coastal Plains facility is multi-purpose and also features a 4/10th-mile asphalt oval that has operated intermittently over the years. “It was in 1998 that my father had a wild dream and thought he wanted a round track,” Humphrey remembers. Not surprisingly, the Humphreys built it themselves using various subcontractors and held three races in 1999, which were home runs from a business standpoint. They opened the track the following year and experienced moderate success while running a regular schedule. 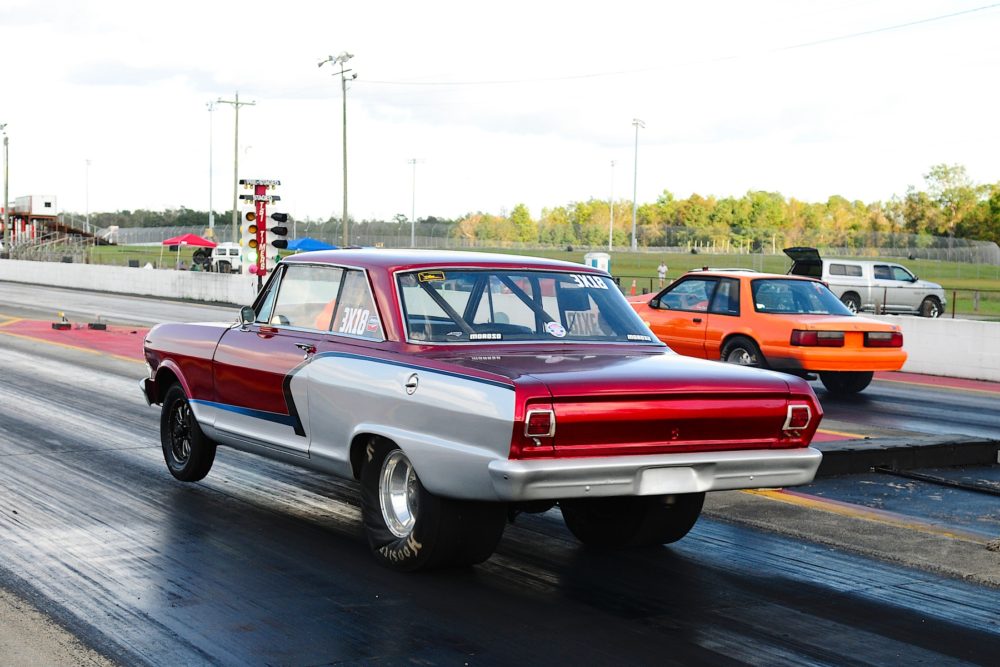 Eventually, the track was shut down and it has sat idle in recent years, although plans are in place to reopen the oval track in 2021. “I’ve got some new team members who have a lot of energy and that’s what I need for that track,” says Humphrey, who’s hopeful that the oval track will experience plenty of success in the coming years.

In addition to their racing involvement, the Humphrey family represents a significant portion of the local economy, and employs several hundred people across eight different businesses ranging from heating and air, metal manufacturing, plumbing, to home building and rental property.

“People ask me what I do and I always tell them I haven’t got it figured out yet! All I know is I wear a round hat and it’s constantly turning,” laughs Humphrey, who along with his sister, Wanda Flood, oversees the various businesses within their team.

As their dragstrip involvement is rapidly approaching the 50-year mark, Humphrey hardly contemplates retirement. “Life is a journey and my goal is to keep marching forward,” he concludes.