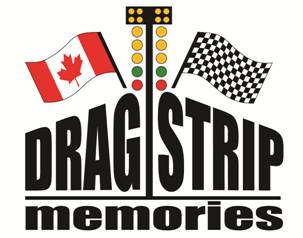 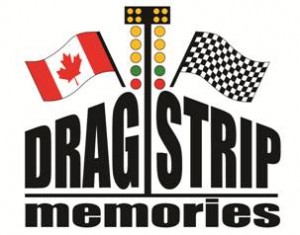 The second annual Dragstrip Memories will be held once again this Sunday, Apr. 14, at the  Canadian War Plane Heritage Museum, presenting the largest collection of  historic drag racing cars and memorabilia in Canada. Doors open at  9 am.

The warbirds of the museum will be relocated in the large hangar at the  Museum to display some of the most memorable cars in this country, including  Scott Wilson’s Time Machine, Ken Achs’ early Top Fuel dragster (from the  Canadian Motorsport Hall of Fame), and a collection of early muscle cars. Also on hand will be the Paton Racing Top Fuel dragster, and the debut of a 1940 Ford  Sedan Delivery wheelstander.

There will be several car club displays with a nostalgic theme, a  popular scale model display featuring all kinds of classes of drag cars in a  miniature setting of the former Dragway Park, and a host of vendors. Noted  motorsport writer Tim Miller will be at the show with his copies of his Drag  Racing – the World’s Fastest Sport for sale and autographs. There will also be  movies and videos of drag racing, photos, magazines, and automotive art.

The Canadian War Plane Heritage Museum is located on Airport Road in Mount  Hope, just south of Hamilton, and provides ample parking. The entrance fee will  allow visitors to take in all the ambiance and history of the war planes as well  as partake in this special collection of drag racing history.