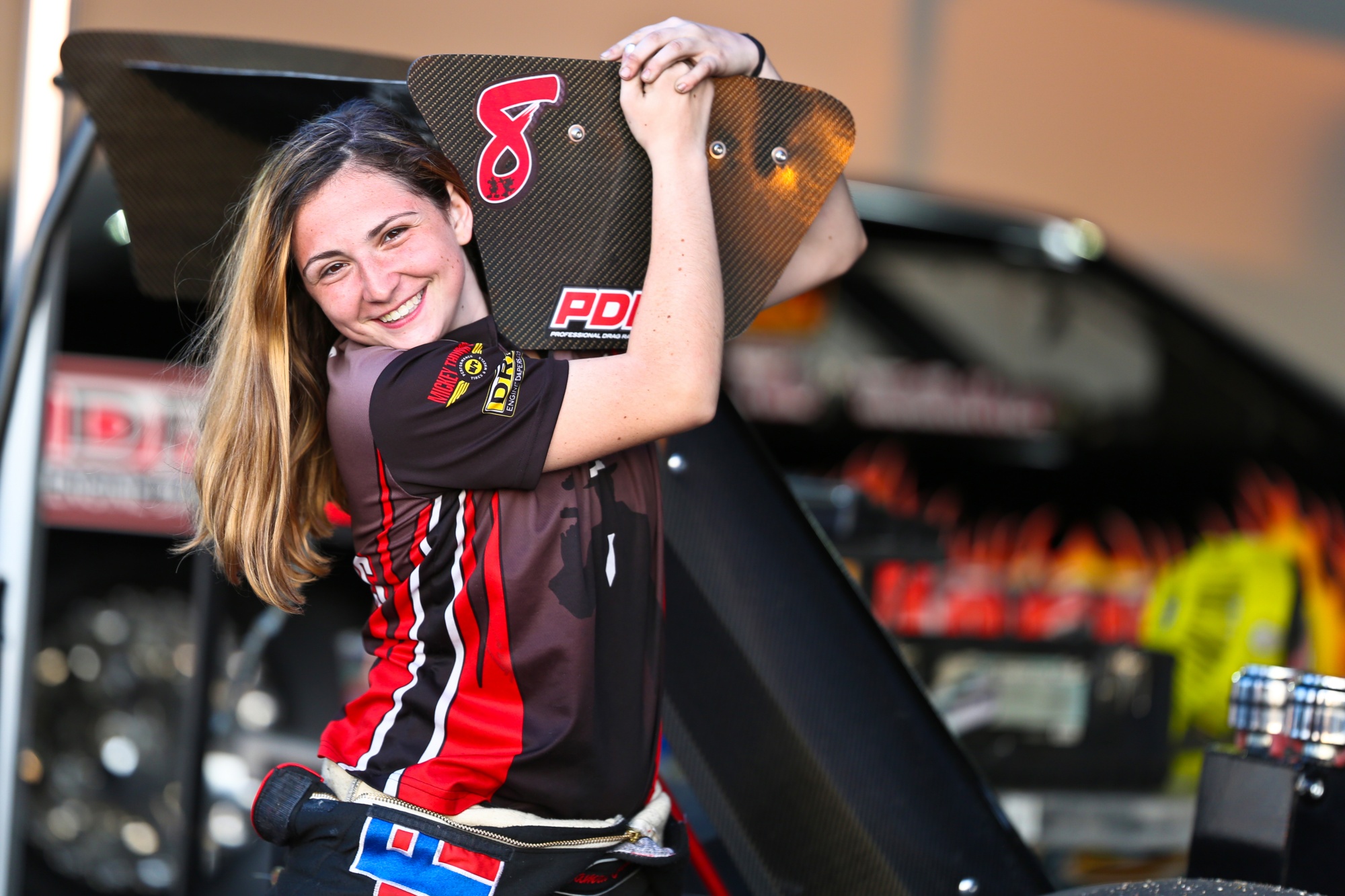 Camrie Caruso will return to Top Dragster in 2020 since the team recently bought back their 2017 Danny Nelson Racecraft Dragster, “Lola.” After originally selling it at the end of the 2018 Season, Caruso finished 4th in the chase for the PDRA world championship. 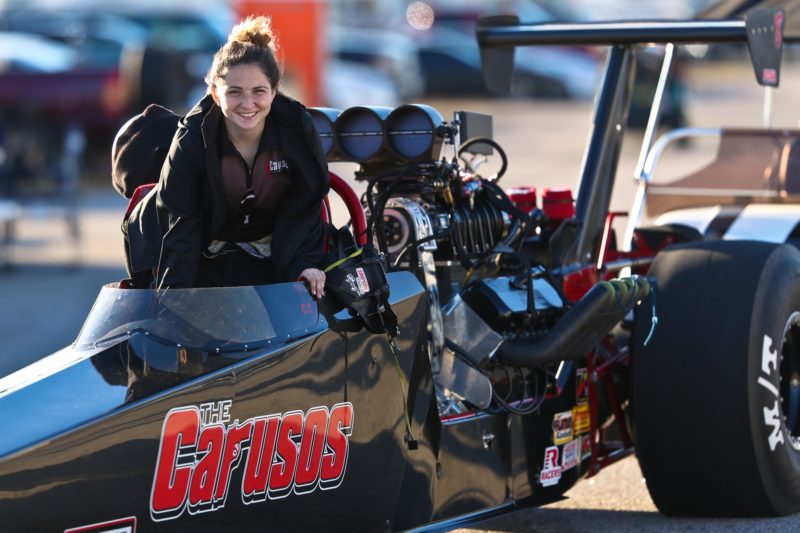 With the 2020 season approaching in a few months, Caruso and team are getting their Top Dragster ready to compete in the full PDRA schedule, as well as select NHRA nationals and divisionals throughout the season. The dragster will have a different power plant than before. It will now be powered by a 540ci engine with a Vortech Supercharger. This was recently purchased from Danny Nelson out of the car that he used to capture that 2019 NHRA Top Dragster world championship. The Carusos are more than excited to see what they will accomplish with this new and promising set up.

“To say I’m excited to return to Top Dragster for an entire season and chase after the championship is an understatement,” Caruso said. “I love the Top Dragster class and how competitive it is. It always keeps you on your game because there is no room to slack in that class.”

Last season, Caruso was only able to compete in four PDRA events while driving “Lola” for the new owner. With only racing four events in Top Dragster, she managed to pick up a win at one event and go some rounds at the other three to conclude the season 8th in points for Elite Top Dragster in PDRA.

In 2019, Caruso also licensed in the Randy Meyer Racing Top Alcohol Dragster in Phoenix and Orlando on her way to competing at the Baby Gators in Gainesville, Florida. She qualified No. 2 and drove her way to a semifinal finish to lose to her teammate and this year’s world champion, Megan Meyer. In only her second attempt behind the wheel of the Randy Meyer Racing nitro injected dragster, at Summit Motorsports Park in Norwalk, Ohio, Camrie qualified No. 3 and motored her way to the winner’s circle to hold her first “Wally” in that category. 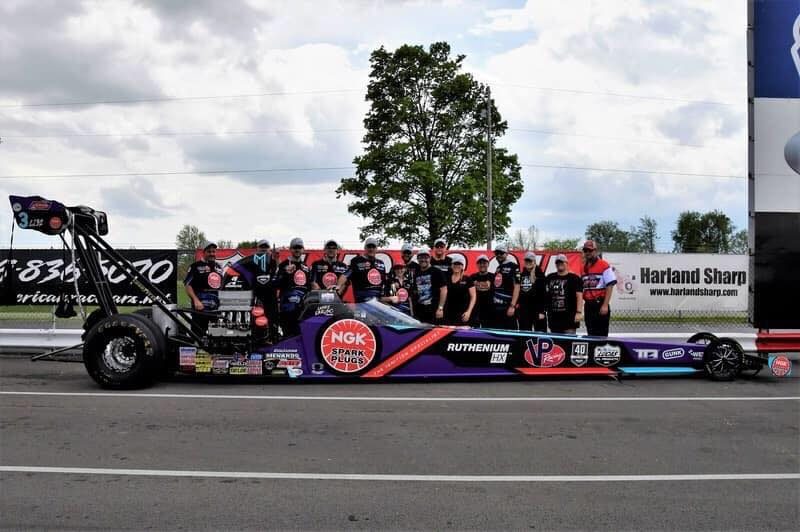