The way his weekend was going, Bo Butner admitted it probably wasn’t the most logical decision.

His Pro Stock car broke on the starting line during the first round of eliminations at the Drag Illustrated World Doorslammer Nationals presented by CTech Manufacturing, while his slated best-of-three Factory Stock Showdown matchup with Dave Kramer became a best-of-one after a litany of issues with his Summit Racing Equipment Cobra Jet Ford Mustang.

But with a $25,000, winner-take-all matchup on the line Sunday at Orlando Speed World Dragway, Butner finally had everything go his way, leaving on Kramer and pulling away at the end, winning the cash and adding a huge bright spot to his weekend.

“It probably wasn’t smart for me because we had issues with this car the two times I tried to make it. We had to do it; we advertised it, so we did one and done. It was a gamble, but everything we do is a gamble in this sport,” Butner said. “We had a lot of hype and I’m so glad we got to do it. A lot of people were happy with this. Coming back to the pits, all the Ford fans were screaming and congratulating us.”

With Kramer campaigning a Chevrolet COPO Camaro that had looked strong all week during testing, Butner knew it was a risky move.

But feeling the energy of the crowd that had picked their side in a classic Ford vs. Chevy matchup, Butner’s Mustang came to life, making the first solid pass since arriving in Orlando. It just happened to be at the perfect time.

“I changed a lot of the tune-up, just tried to make it go A to B,” Butner said. “The car’s pretty fast, but it ran way better than what I thought, so I’m very, very happy. We took the whole car apart – transmission, converters, rear-end, everything – looking for something. Come to find out, it was pretty much the dummy on the keyboard right here (pointing to himself). I threw something totally different at it. Now I think I can go out and run something a lot faster.” 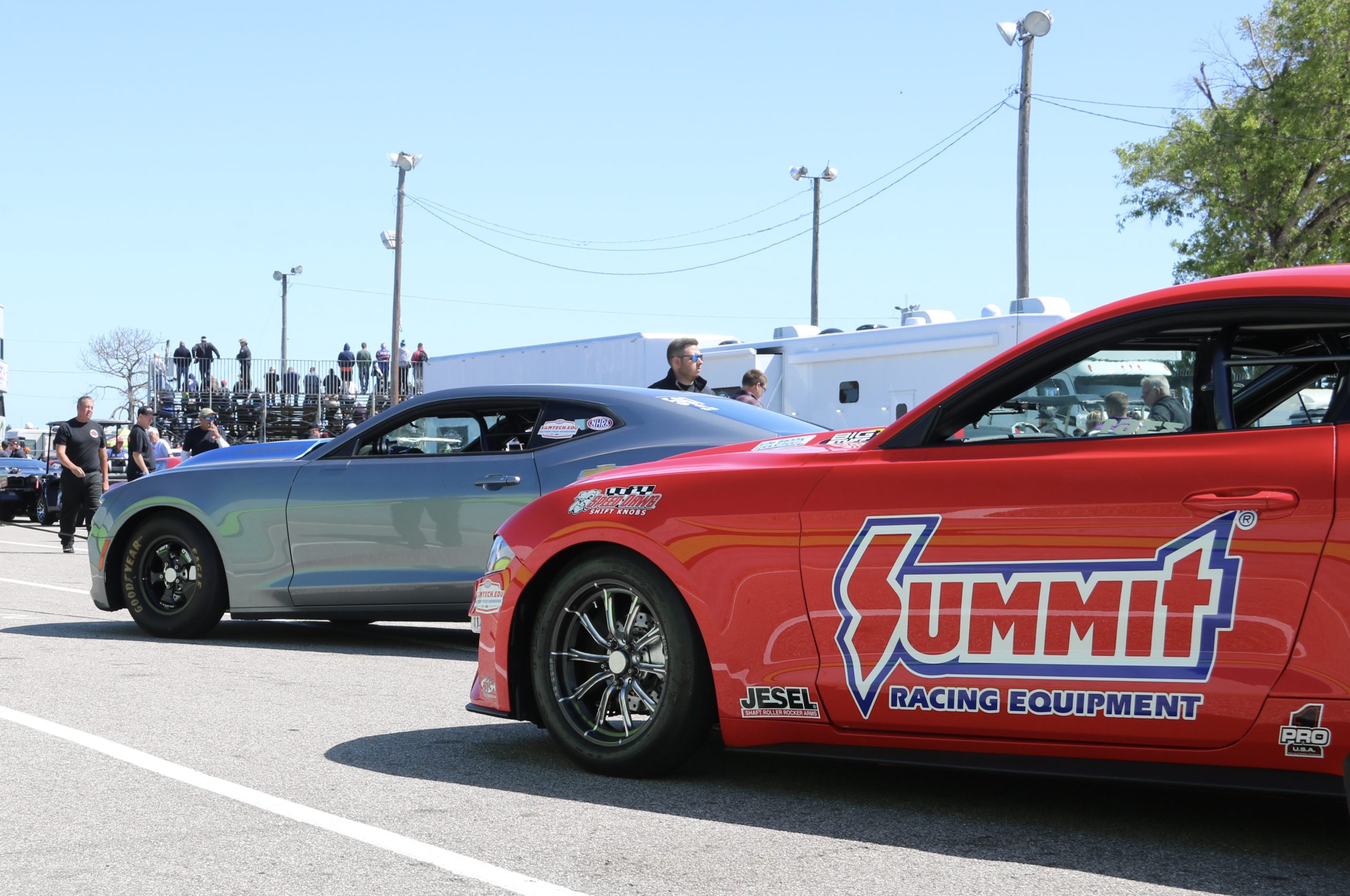 He credited Chris Holbrook, who built the engines, as well as John Meany at BigStuff3, who supplied a newer ECU device for the Mustang. Butner joked he spoke with Meany “about 100 times on the phone on (Saturday)” trying to get things figured out, but they seem to be onto something now.

Butner lauded the potential of what they found during the run on Sunday, giving him a good feeling heading into the rest of 2020.

He’s staying to test his Pro Stock car on Monday in Orlando, looking for a more consistent and aggressive combination that can do some damage next weekend in Gainesville.

Perhaps most importantly, though, he eliminated some of the bad luck with one $25,000-winning pass on Sunday.

“We’re staying here until Gainesville, and I’m going to test tomorrow and take the guys to Disney on Tuesday,” Butner said. “I told Randi Lynn after the Pro Stock car wouldn’t start, I said, ‘Let me tell you something. I don’t know if I’m going to go to Disney because the ride might fall apart.’ That’s the kind of week we had. It’s definitely a better way to end the weekend. I’m very happy. I hope this little grudge race brought some hype to the event, and I think it did. It’s been very cool.” 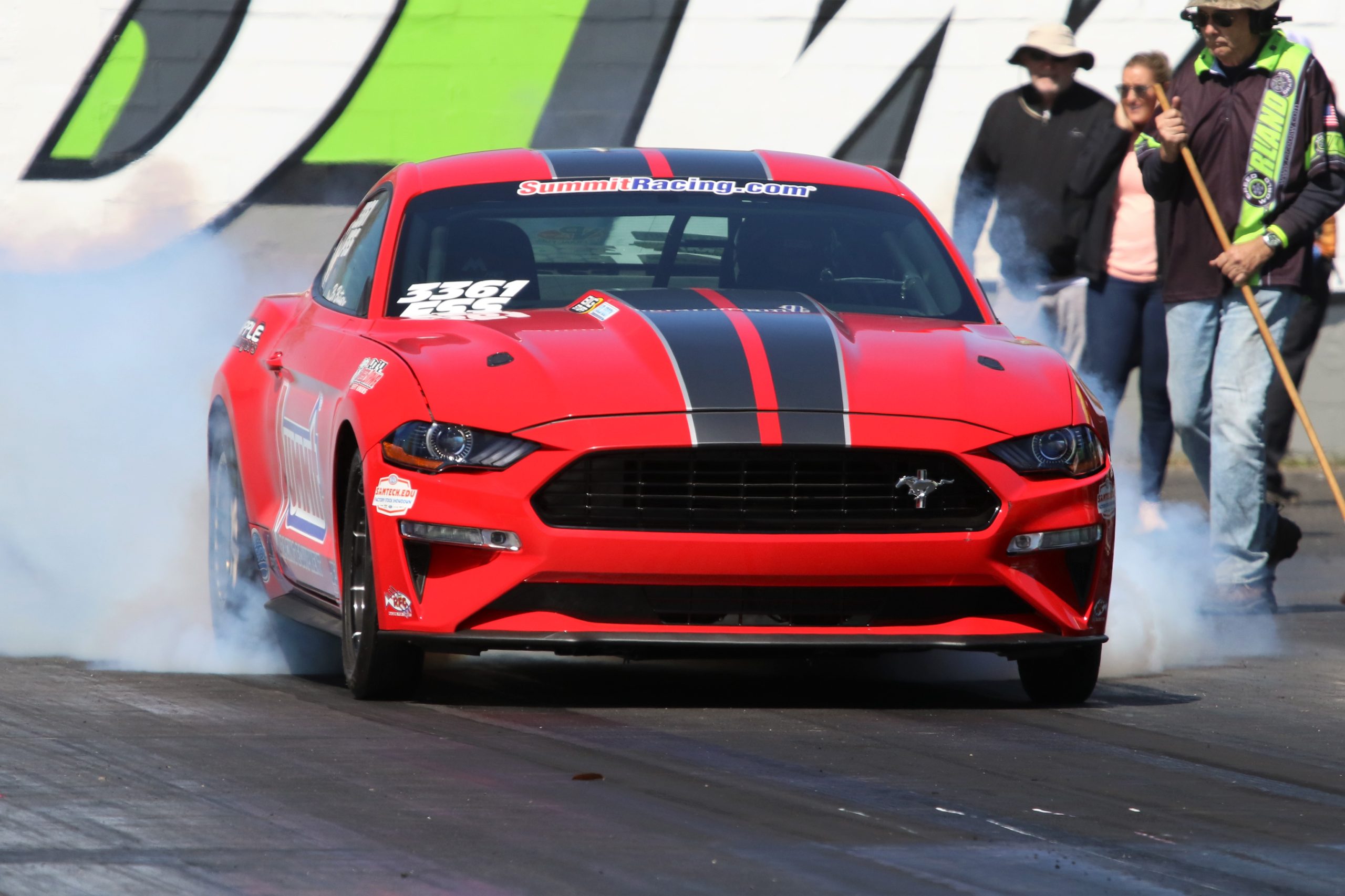