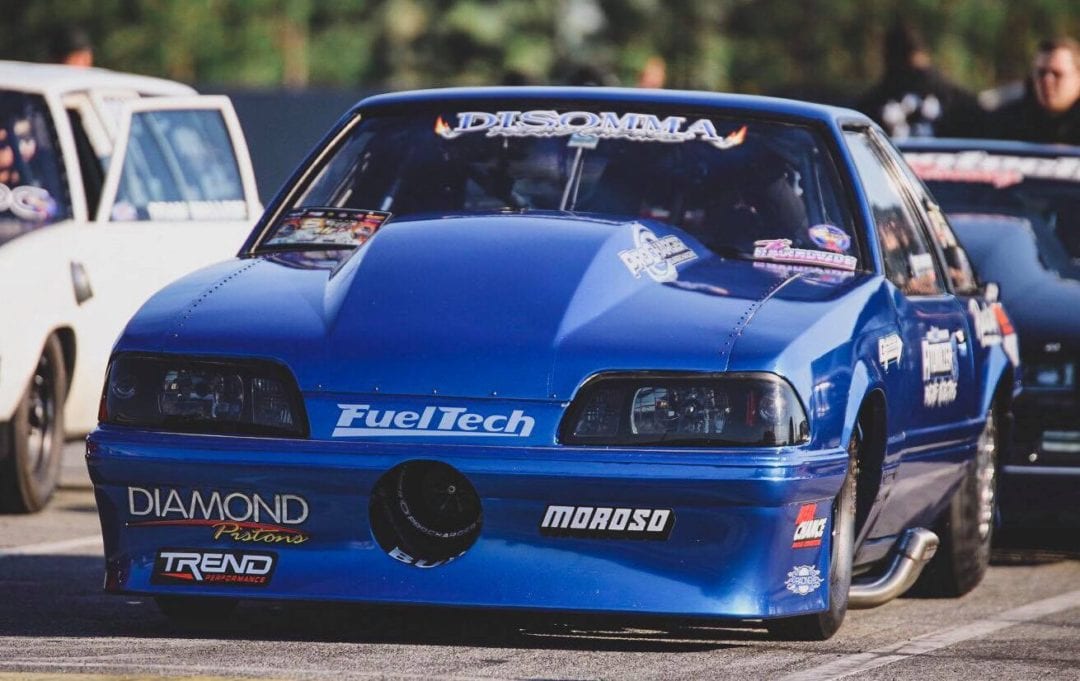 On the biggest weekend in the history of X275 racing, it only seemed fitting one of the pioneers in the class claimed the spotlight with a record run in the finals.

With $50,000 on the line and more than 80 drivers vying for the massive prize at Donald Long’s “Sweet 16” event at South Georgia Motorsports Park, Rich Bruder was fast on a record-breaking level, efficient and impressive on the tree, traversing the field to earn the biggest victory in a career filled with triumphs.

This one meant a great deal, and Bruder could only smile and revel in the magnitude of the moment after delivering an incredible 4.235 at 165.78 mph in his ’88 Bruder Brothers Mustang to beat Craig Walls’ 4.358 at 162.27, setting a X275 record with his epic final-round performance in Valdosta.

“It was a tough deal and we worked through a lot,” Bruder said. “There was tough competition, and everything was during the day so you had to be on point. This was the biggest race ever for X275. We worked through it. You had the toughest bump, but we won and that’s what it’s all about.” 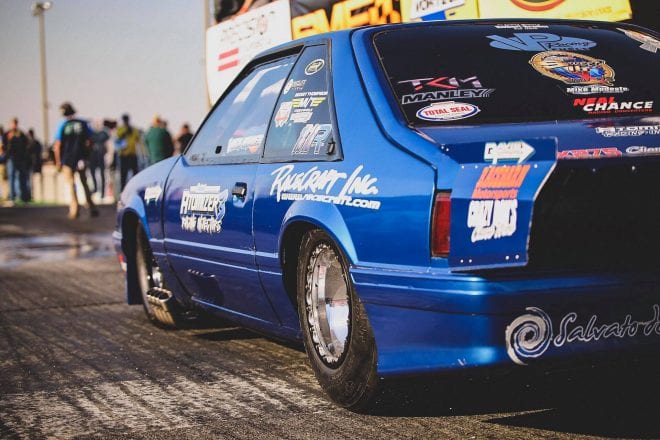 It was all sorts of special for Bruder, who again enjoyed a major milestone in the class with his brother and tuner, Nick, and his father.

Nick celebrated his birthday on Saturday to add to Saturday’s magical triumph, but there was nothing easy about working through eliminations, which including a record qualifying field of 4.340 and a multitude of capable winners.

Bruder, though, was quick when he needed to be and efficient on the tree, starting with an impressive 4.266 at 165.05 to open eliminations. His break came in the second round when his 5.259 at 109.53 was enough to beat James Lawrence, who struggled to the tune of 6.459.

With that bout of fortune swinging his way, Bruder grabbed the momentum, going 4.310 at 163.59 to beat Shane Fisher in the semifinals and set up his final-round march. Walls was .011 on the starting line, but the Bruder Brothers’ ProCharger power was evident during the record-breaking 4.235 pass that delivered the $50,000 prize.

“Everybody stepped up their game in this class,” Bruder said. “If you’re slouching, if you’re not testing stuff and working on your combo, you’re going to get driven around.”

That never happen to Bruder on Saturday, with his final-round triumph exemplifying the progress the class has enjoyed.

From running in the 4.60s and 4.70s to the 4.30s becoming a consistent theme, the Bruder Brothers have led the innovative charge. They’ve gone from a ProCharger to a turbo to a nitrous combo to a roots blower and back to a ProCharger, always searching for new ways to push the envelope.

“I think changing stuff makes it better,” Bruder said. “You change something, you see the gain, and it makes you want to work harder at it. That’s how we look at it. We’re always up for trying something.

“We like the challenge. Nick, my father, we’re always safe. I know if I’m in that car everything is done. That helps out the driver, too. If I’m strapped in the car, I’m ready to make a pass. The best part of that car, no matter what we put in the car, it always performs.” 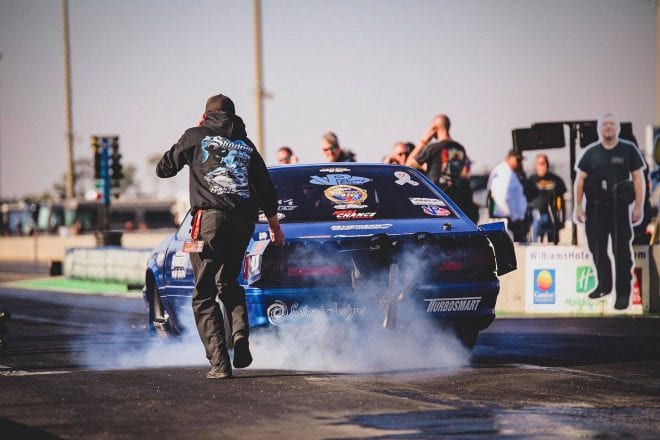 That was never more evident than this weekend, but the Bruder family has always managed the constant change flawlessly. Doing it together has made it even more special, and coming through on a weekend like this was the ultimate topper as X275 continued to grab a bigger part of the radial tire spotlight.

“The class came from down there and look where it is now,” Bruder said. “That was the toughest deal in X275 (this weekend). Everybody stepped up their game and nothing was easy. Everybody had to be on their game to get down the track.”

It’s a victory Bruder won’t soon forget, but even as he celebrated the $50,000 payday, he kept one eye on the future. Bruder might have dipped into the low 4.20s on this historic weekend, but even he promised there was more to come. 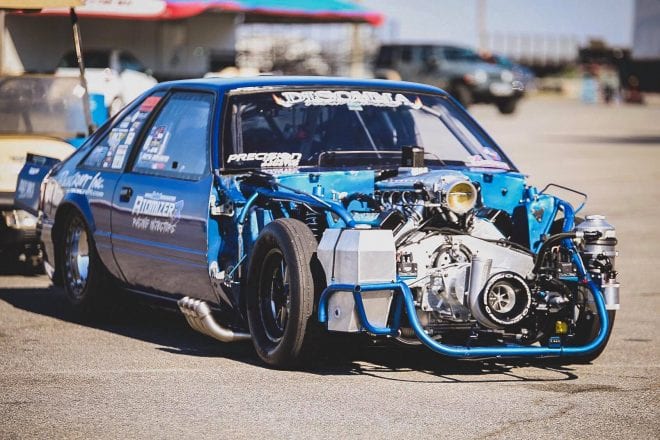