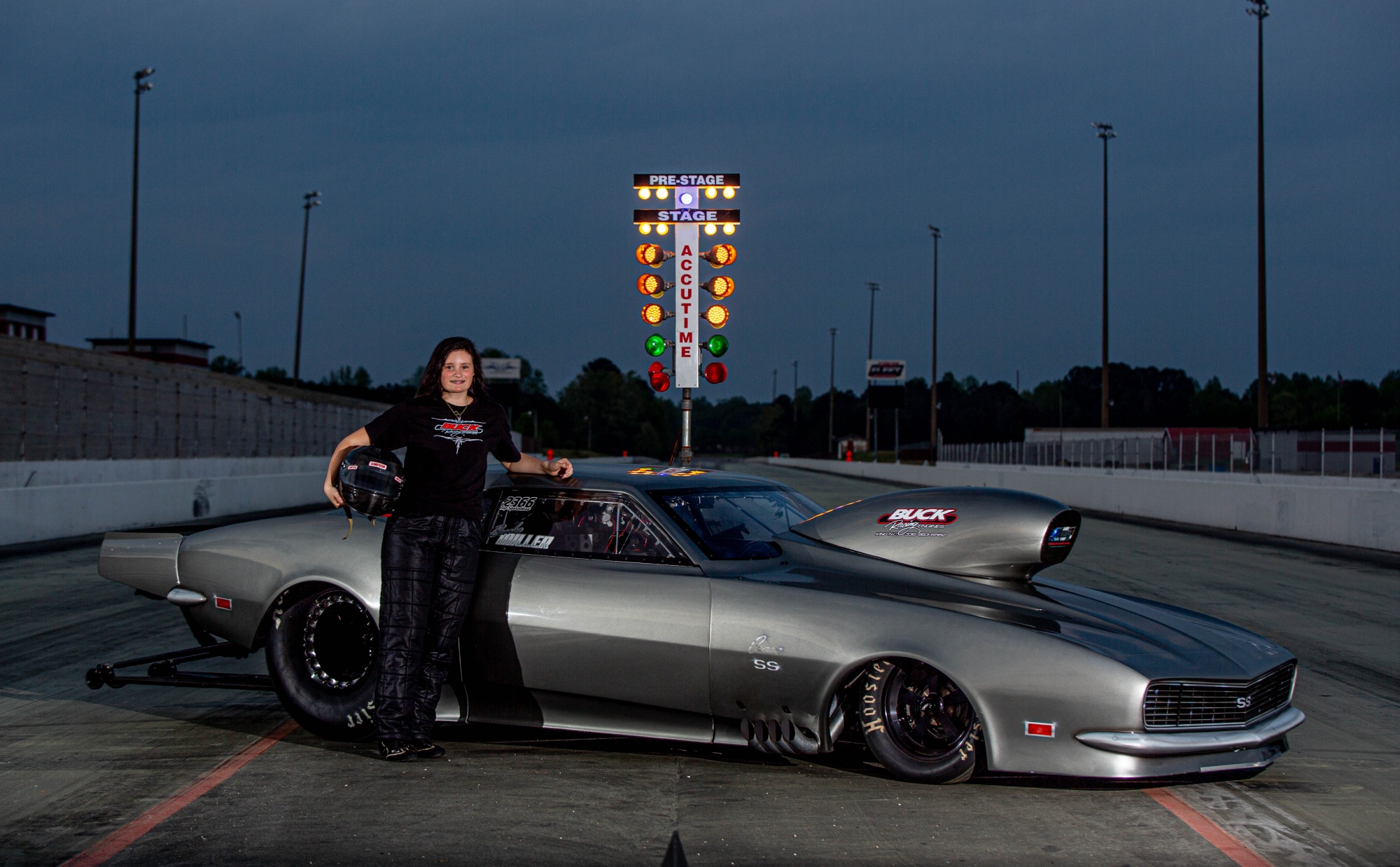 Three different championships – including a PDRA title in 2018 – and a runner-up finish over a two-year period showcased what Brooke Miller was capable of in a Jr. Dragster.

But the now 15-year-old standout always had her eye on what was next.

Next becomes now in 2020, as Miller will take a massive step forward this year behind the wheel of a nitrous-assisted Chevy Camaro. She’ll debut in the 4.50 index class in the late summer as part of the Carolina Xtreme Pro Mod Series at Darlington Dragway, with the plan to make her PDRA Top Sportsman debut in the fall. There’s been plenty of buildup to get to this point, but it’s been everything Miller could have imagined thus far in her young career. 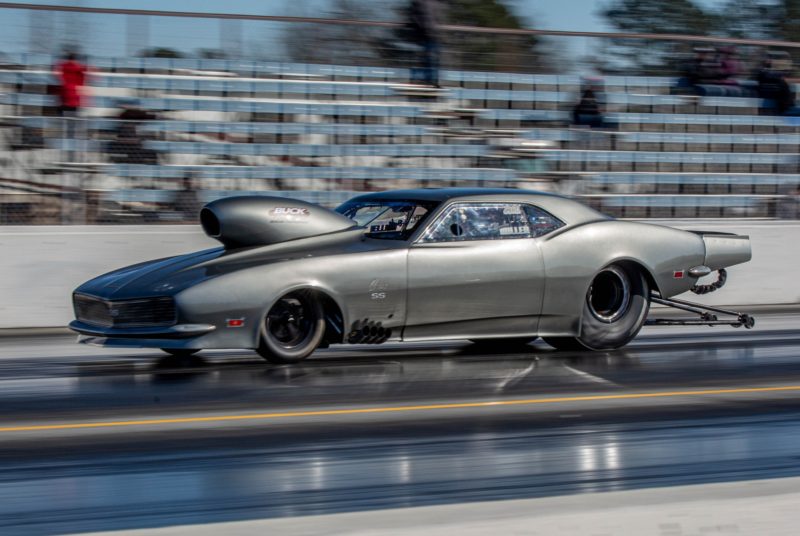 Racing is nothing new to her family. Her father, Russell, and mother, DeeDee, own Pee Dee Fleet and Darlington Dragway, while Brooke’s brother, Tylor, excelled as a youngster as well.

He’s currently competing in PDRA Pro Boost, while Brooke’s grooming in the Pro Mod Camaro has been years in the making.

The process started a couple of years ago with baby steps to get her comfortable. It included comprehensive time just doing burnouts, then 60-foot launches and then 330-foot passes before finally making a full run last year in testing. By that time, she had already had 27 launches in the Camaro before her first full pull, while closely studying her brother’s progress and excelling in the Jr. Dragster category, where she won track championships at Darlington in 2017 and 2018, as well as a PDRA title in 2018. The extensive training has been helpful and Miller is ready to see it pay off.

“It really helped me understand things a lot more,” Miller says. “Watching Tylor, that helped show me what I needed to do and made me not as nervous. It’s all given me confidence. I know my dad wouldn’t put me in a car if I weren’t 100 percent ready. I feel like I’m ready to start racing and get some competitive runs in.” 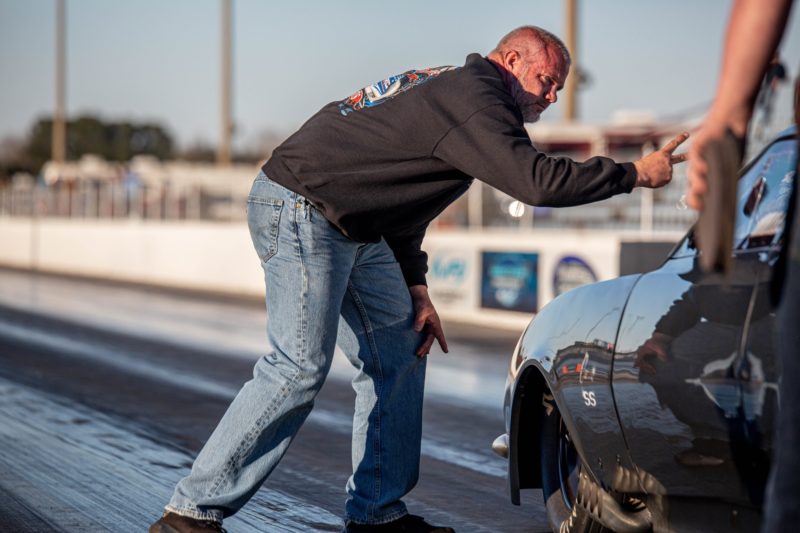 Russell Miller is the proud father in all of this, watching his son and daughter come up through the ranks. It’s been a family affair the entire time and being able to cut their teeth at the track they own has made it even more special.

It’s all been done under a careful, watchful eye and it’s created moments that will forever bring a smile to his face.

“The feeling I get watching them excel, there’s no replacement to how good that feels,” Russell Miller says. “They always say the family that races together stays together, and that’s been tried and true for us. Brooke has been there every step of the way.”

Brooke and Tylor’s talents and success have made for a brother-sister relationship steeped with camaraderie, but also a friendly, albeit competitive, sibling rivalry.

As Brooke moves into the next part in her career, expect that to continue. After all, she already has an eye on another major goal.

“My goal is to race my brother and beat him,” Miller says.