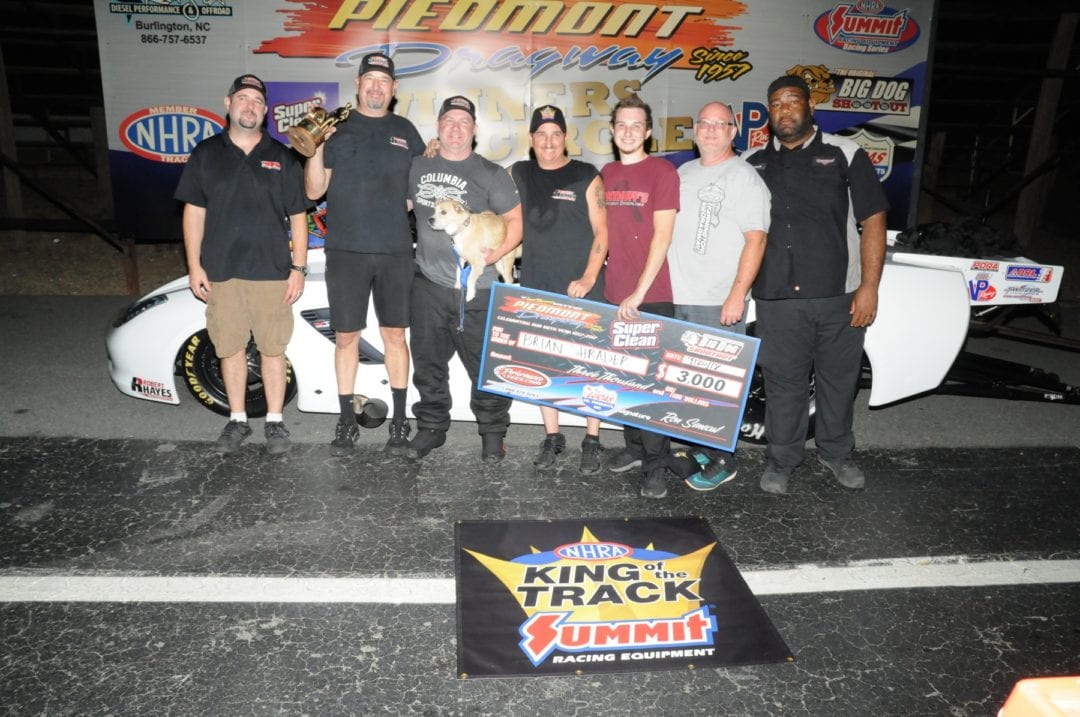 With no points in hand, each driver that took a time to try to qualify for any of the six events that compose the Big Dog Shootout series at Piedmont Dragway would experience the highs and lows of our sport, a sport that epitomizes the term “hero to zero.” This would begin with the April event that saw Brian Shrader win the event over Tim Lawrence, the 2017 champ. Also contested was a contest within a contest to see which driver could cover the historic eighth-mile in the 3-second zone. As fate would have it, Shrader lined up before Lawrence and clicked off a 3.976-second ET followed by Lawrence’s 3.992, thus giving the first and only drivers to set the mark in April. The only other driver to accomplish the feat was Bubba Turner in May, running a 3.997 in the Rentman Racing Camaro.

Lawrence would experience the lows of our sport when his ‘chutes did not open in the first round, and a careful excursion to the very end of the track would do damage to the front of the beautiful Rick Jones-built Camaro and force him to set out the rest of the event. Did someone say points? 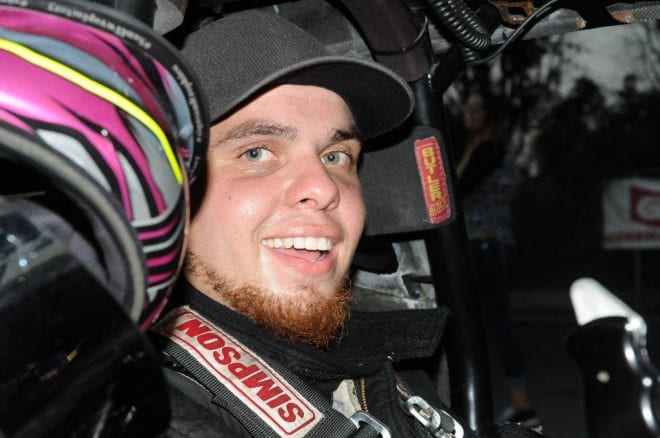 Mother Nature would win the June event and cause it to carry over to July, only to have history made by the H&H Camaro, driven by young Cam Clark, who won both events in one day. This was a feat previously only accomplished by the ATI Camaro of Chris Rini in 2012. This would put Clark high in the points chase that many felt would be a contest between Shrader and Lawrence. But wait, there was another driver with other ideas, that being engine builder Brett Nesbitt. Always within striking distance, Nesbitt was right there all year, as was Turner. Only a missed event by the Nesbitt team could have made the points title a different story.

Did I mention that the RJ Camaro of Nesbitt won the August event over Cam Clark, thus keeping Clark from doing the three-peat or three in a row, which has never been done in Big Dog history. Clark would enter the September event carrying an ever-so-slim points lead over Shrader, only to have the H&H Camaro break one side of the front end and not qualify for the September event.

To recap, Nesbitt missed one race, as did Lawrence when his car went off the end of the track and Shrader broke his trusty ’63 Vette in the center of the frame and cost him one race. So if you are keeping score, the top four competitors each missed one event, as did Bubba Turner. Along with this confusion, other drivers were running personal bests, with Justin Wall running a 4.03 and Scott Lang running a 4.0 at the end of the season. 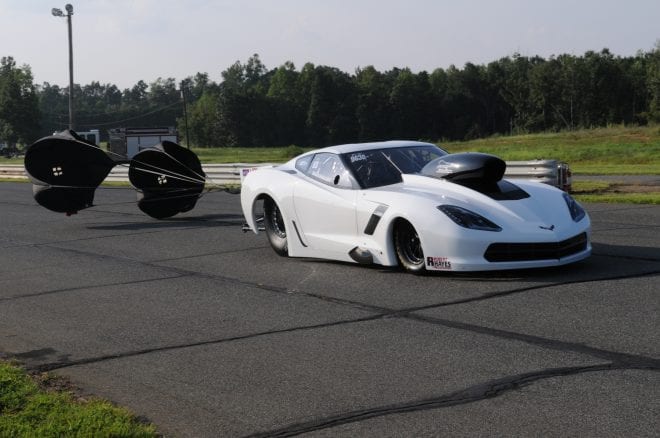 All of this added up to a great year for the Robert Hayes-tuned, Gene Fulton-powered Corvette C-7 of Shrader, giving him his first Big Dog points title. Shrader also had the honor of becoming the very first Big Dog recipient of an NHRA “Wally” for winning the final event of the year. This was a result of 2018 being the first time ever for Piedmont to be a track within the Southeast Division of NHRA and their King of the Track program. The program also included other winners for the night: Chris Dean in O’Reilly Auto Parts Outlaw Door Slammer, Kyle Shipmon in Deep Creek Motors Rico’s Real Street, and Gerald Thomas in the Carolina Classic Car Restoration 6.0 eliminator.

The 2019 season should be just as exciting with new cars for Scott Lang, Charles Terrell, and possibly Shrader. All of the accomplishments will be recognized on January 26th during the Piedmont Dragway Awards banquet with Shrader’s Camaro to be on display during the annual Shriners’ Hot Rod & Drag Expo at the Greensboro Coliseum over the weekend of February 15-16.

All of the competitors and staff at Piedmont wish to thank all the fans for their support and be sure to look forward to a very special event to kick off the 2019 season, Piedmont’s 62nd season.