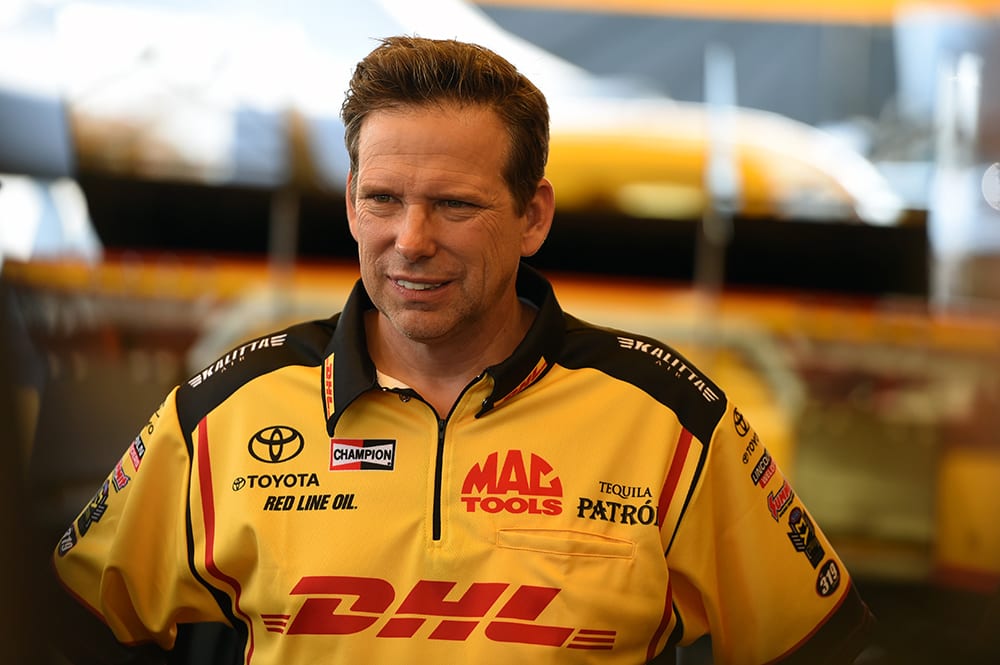 “It was a hard decision to leave a championship-caliber team such as Kalitta Motorsports,” said Worsham. “However, there is so much unfinished business with my family’s team and I felt now is the time to do it. I am excited to see what the future holds. I cannot thank Connie Kalitta enough for giving me a shot in Scott’s car, and helping me achieve one of my ultimate goals: a Funny Car championship. I also want to thank Jim O (Oberhofer), Jon O (Oberhofer), Nicky Boninfante, the ‘YellaFellas’ and my Kalitta Motorsports teammates.”

“I walked away from one of the best rides in 2011 after I won the Top Fuel championship, and I feel the same way now. The time is just right and I know this is the right decision for me and my family.”

“Del has been a big part of the Kalitta Motorsports family for many years and we are sad to see him go,” said Jim Oberhofer, Vice President of Operations, Kalitta Motorsports. “He gave Connie his first Funny Car championship and has been a valuable asset for DHL, Toyota and our entire group of supporters. We wish him the best of success in his next endeavors.”

The new driver for the DHL Toyota Camry Funny Car has already been selected and will be announced at a later date.