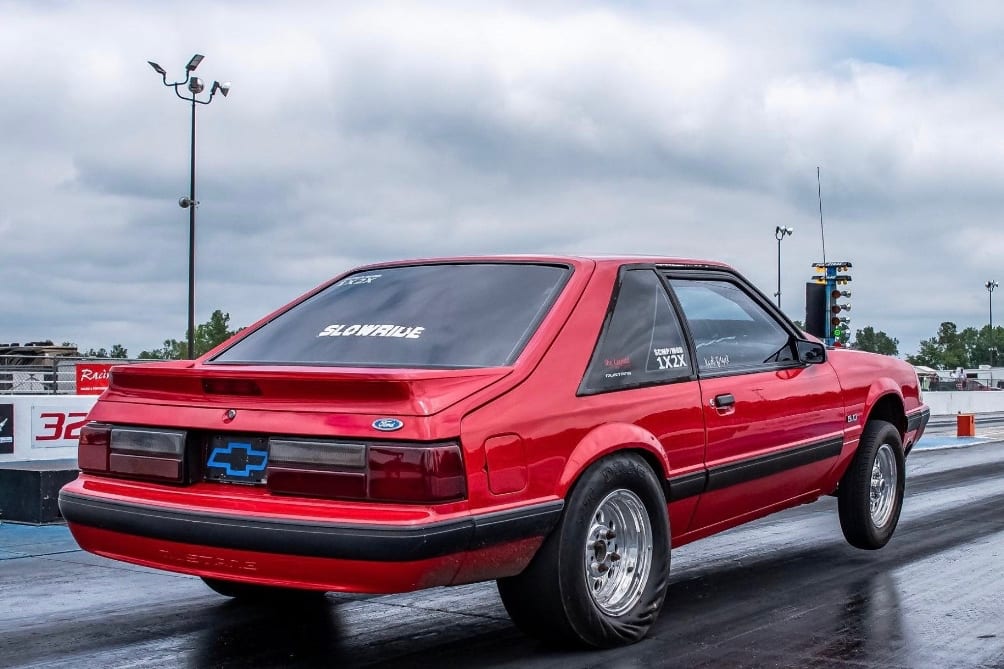 In 1964 a young lady named Shirley Muldowney had a burning desire to drive race cars. The only problem was that no other female had ever been licensed to do so. In 1965 that all changed and changed the face of motorsports forever.

Fast forward to many years later and Shirley Muldowney was followed by Angelle Savoie, then Erica Enders and so many other female champions through the years. This season, for the first time ever in the history of South Carolina Motorplex, female champions were crowned in each class in the IHRA Summit Super Series classes.

Box class champion Shelby Miles is no stranger to championships. Having won multiple championships in Jr. Dragsters, stepping into a full-size car was a much different scenario. It took a couple years to secure that first victory, but much like Enders, once that first win was out of the way, the gates opened for so many more. With one win in two final round appearances, Miles found herself having to go round for round with eventual runner-up Vernon Russell Jr. The semifinal round victory secured the championship and the icing on the cake was meeting her longtime boyfriend, Bradley Snowball, in the final round.

No Box brought a newcomer to the points series, Kadi Brant. Kadi has raced for a while but never for a track championship. Brant started her points season off with a first-round loss, came back at the second event and found herself on the trailer after second round. After those two lackluster efforts, Brant turned it up a notch and started making the men realize that she was racing with a purpose. Securing a victory midseason started her run for Memphis. The Del Harwell memorial race was a race that Brant and her family were wanting to win badly. Del was Kadi’s uncle and he passed away in a racing accident in 2015. Brant buckled down and secured her second win in as many races to the delight of everyone at the beautiful South Carolina Motorplex. The final points race brought more drama as Brant needed to go rounds to secure the championship. The quarterfinal round victory secured her first championship. Her biggest fan, Gene Shaw, was the first to congratulate her in a full sprint from the starting line. Brant would go on to win her third event in a row and punch her ticket to Memphis for the World Finals. Little did anyone know that the one who was quick to celebrate with her, Gene Shaw, would pass away two days later. Brant didn’t know it, but she was racing for a purpose and proved that she never buckles under pressure. 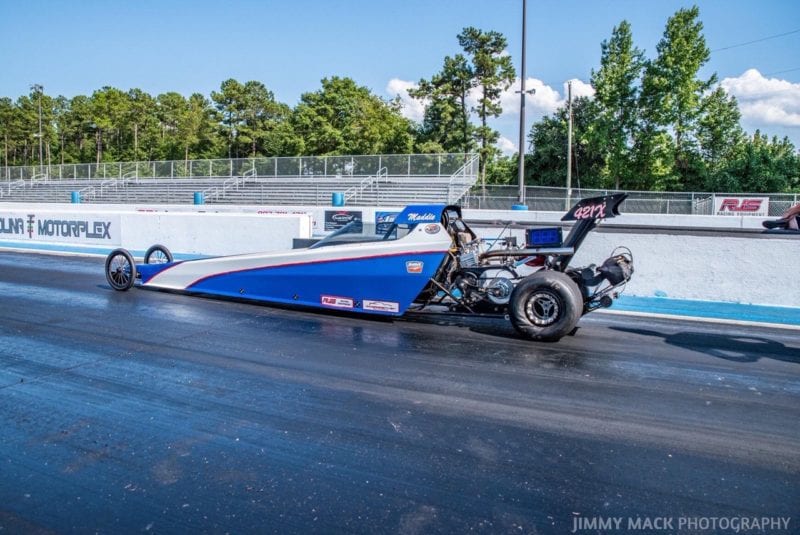 The Jr. Dragster class has always had multiple female racers, sometimes more female than male. Madalin Simmons started racing Jrs and immediately began going rounds. The learning curve came fairly easy as her stepdad was a racer himself and was able to pass along many tips. However, as fate would have it, an on-track incident would bring a halt to all racing. Cleared to race in 2019 and a new Mike Bos Jr. Dragster immediately began producing results. Like her counterparts in Box and No Box, Simmons suffered a round one loss at the first event but turned it around immediately after. Two wins out of three final rounds gave her the points lead going into the final event. Nerves were high as another first-round loss struck and opened the door for Dylan White. Round after round, White turned on the win light. Within one round of tying for the championship, White fell short in round three and secured the championship for Simmons.

Box, No Box and Jr. Dragster all produced first-time female champions and solidified trips to Memphis, TN for a shot at the IHRA SSS World Championship. South Carolina Motorplex couldn’t be more proud and honored to have three beautiful, ambitious and talented young ladies as champions. We look forward to the chance to cheer on our champions in October!