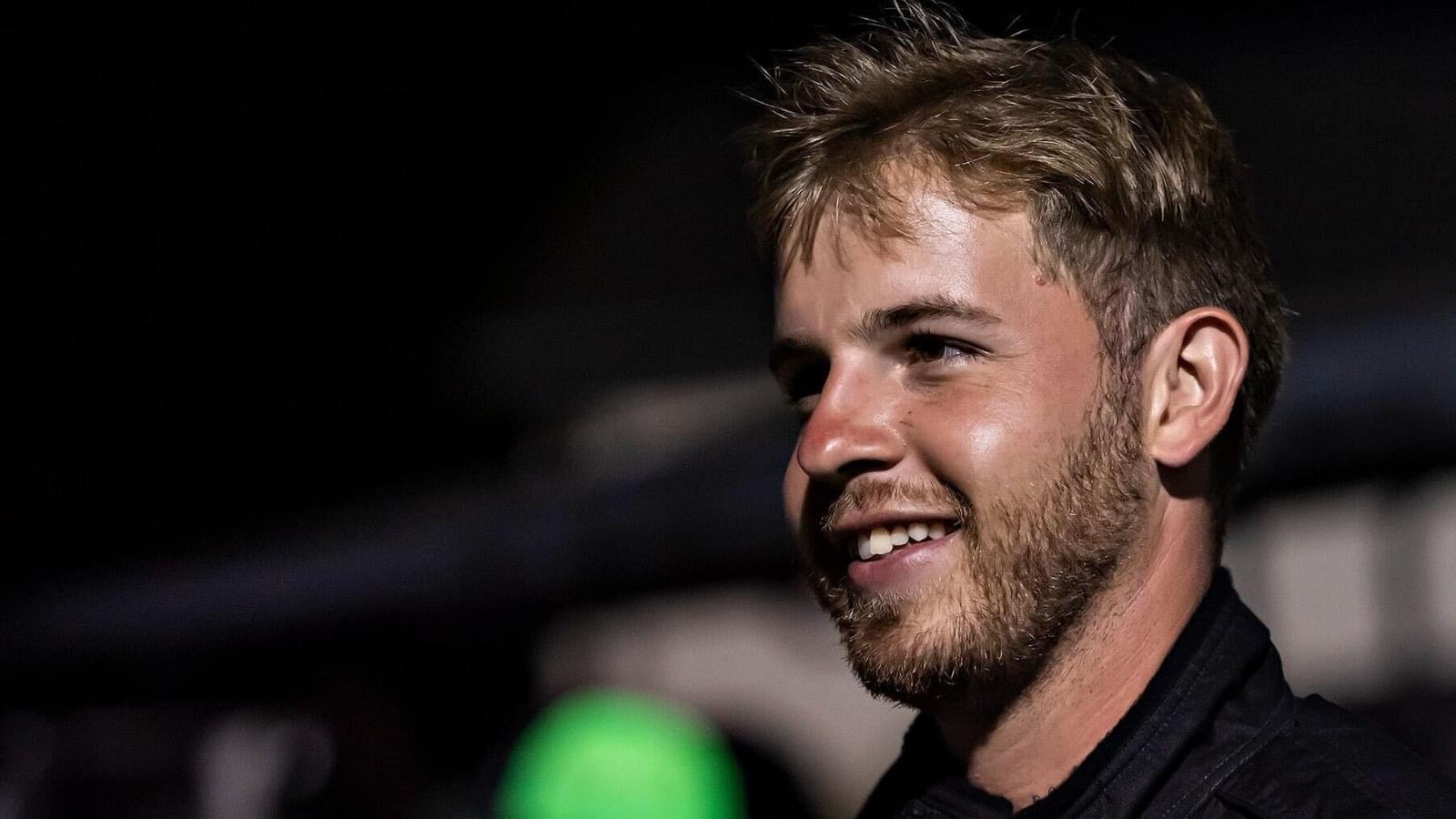 Drag racer Sean Serra has passed away in a tragic car accident. He was 27 years old. Serra was involved in a single-car rollover crash with fellow bracket racer Matthew Edwards.

Hanover police responded to the single-vehicle crash on Washington Highway Wednesday (July 6) night. A 2006 BMW, driven by Edwards, was headed north on Route 1 when it drifted into the southbound lane, according to the Hanover County Sherrif’s office. Police said the driver tried to correct the vehicle back into the northbound lanes, ran off the roadway, and flipped over. The car ultimately landed on the driver’s side.

Both of the men were ejected from the vehicle. Serra, the passenger, was pronounced dead at the scene. However, an official cause of death has yet to be released. Edwards was taken to a local hospital in critical condition for treatment. The accident is still under investigation.

Serra of Doswell, Virginia, was known for his multi-big bucks bracket race-winnings. His most recent win was the SFG $20k event this past weekend in Martin, Michigan. The 27-year-old solidified his name in bracket racing and will forever be known for his competitiveness. Last year, Serra won $100,000 driving Richard Dukes’ world-famous Chevy II at the 2021 JEGS SFG Super Bowl of Bracket Racing.

The Virginia-native was a fourth-generation drag racer and grew up making trips down the track in his junior dragster. Serra’s great-grandfather raced stock cars and dragsters. Plus, you could find his grandfather behind the wheel of a front-engine dragster, often taking on legendary names like “Big Daddy” Don Garlits.

According to Serra’s LinkedIn account, he was working at Qatar Racing Club as a Marketing Consultant for seven years. Additionally, he just celebrated his 27th birthday last month on June 17.

His family has yet to release a statement. However, friends near and far have flooded Serra’s Facebook page with heartfelt messages. Spring Fling Bracket Races writes, “Our hearts ache with the rest of the racing community over the shocking loss of Sean Serra. Prayers to the friends and family of Sean Serra and Allison Lloyd, and healing thoughts to Matthew Edwards who is reportedly in critical condition.”

Laura Ann Bailey, a close friend of Serra’s and his girlfriend Allison Amanda Llyod, shares, “I certainly was not prepared for that phone call this morning, as I don’t think any of us ever are. I wish I could find the words to make things better or easier, but I know right now there truly are none, only prayers for peace and healing in the days, months, and years to come, not just for Allison, but for Jeff Serra, and the rest of Sean’s family. Please also keep Matt Edwards in those prayers as he fights for his life from the accident that has already taken Sean from us far too soon.”

Serra’s passing comes on the heels of many deaths that have rocked the drag racing world as of late. Our deepest condolences go out to Serra’s friends and family. Additionally, we’re praying for a speedy recovery for Edwards. 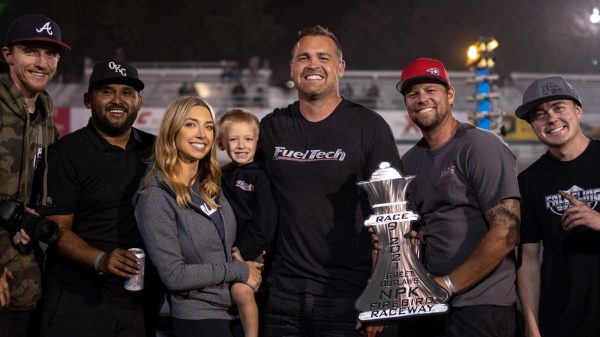 Ryan Martin is proving once again why he is a two-time champion in the “Street Outlaws” spin- off series, “No Prep Kings.” Martin has...