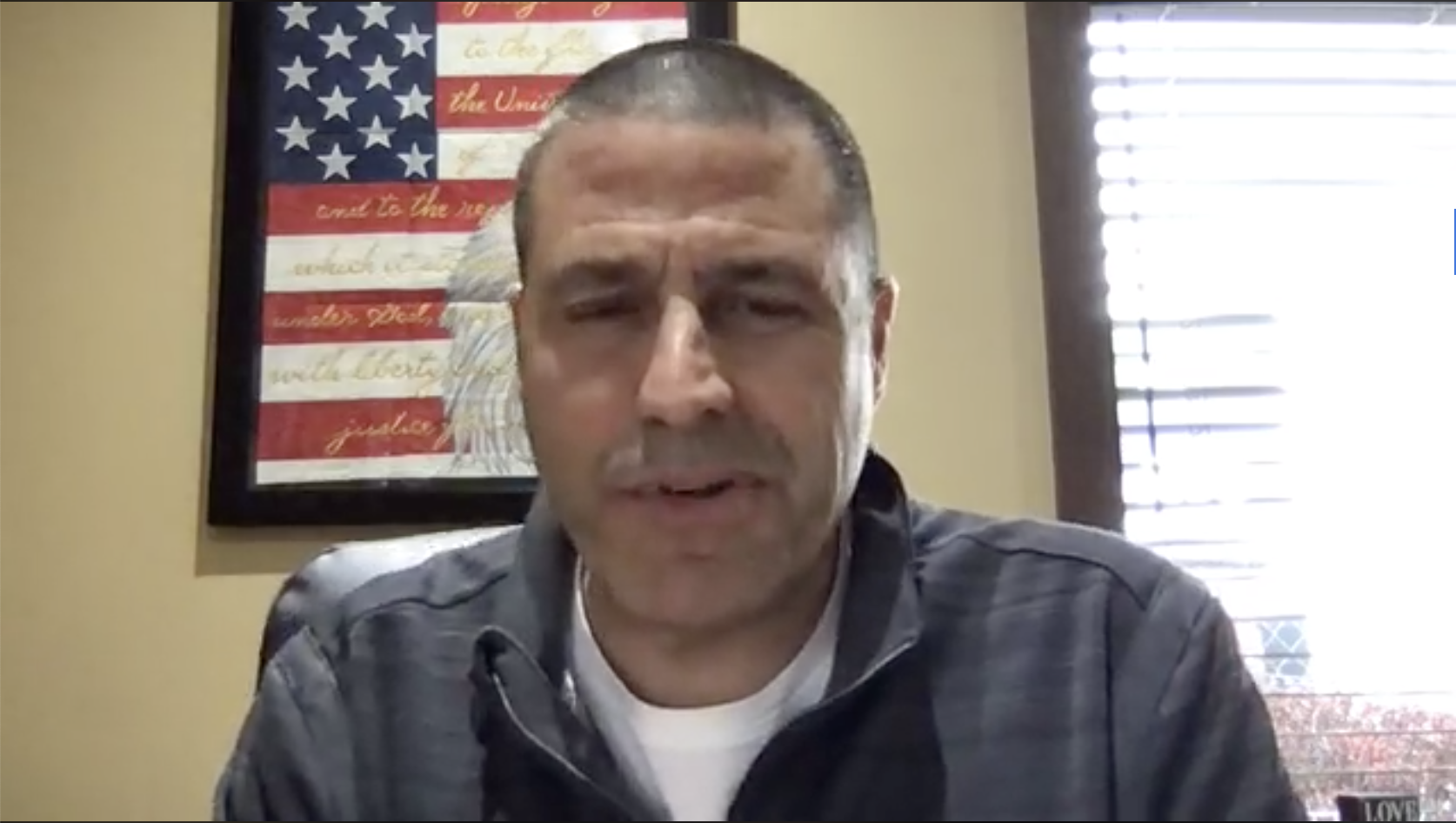 “Oh, yeah, brother!,” said Bill Bader, Jr., wiping the sweat from his buzz cut head with a Made in America hand towel before ripping his shirt off and leg-dropping his laptop closed.

I’m just joking. That’s not what happened. However, it is kind of what I was expecting to happen after the owner/operator of Summit Motorsports Park in Norwalk, Ohio, finished up his near 25-minute public service announcement on the evening of April 15th.

After taking a deep dive into the nuances of creating his racing event schedule, Bader declared, “I must get open. The message that I wanted to share tonight is that we are opening. Summit Motorsports Park is not going to wait for permission. [We’re] not going to wait for Dr. Fauci or wait for Amy Aton or wait for Mike DeWine [Director of Health for the Ohio Department of Health and Ohio Governor, respectively] because none of them know I exist. And none of them really care.”

Bader continued, “At this point, in the interest of self-preservation and wanting to maintain the incredible legacy that my family started here in 1974…we are opening this racetrack. We will open this year.”

The strong message was largely met with applause and adoration from viewers online. The video itself has garnered over 225,000 views inside of 24-hours with an astonishing 3,800-plus shares (as close to a viral video as exists in hardcore drag racing).

Various Ohio news outlets reported on the matter in the hours that followed with a considerable amount of support, but a good bit of pushback from concerned locals identifying that disobeying Ohio’s state mandated shutdown is a criminal offense.

The inherent optimism of racers and racer culture was on full display by Bader, but not without sharing the trying experience that he and his team at Summit Motorsports Park have endured in recent weeks. Bader has faced the loss of events, the on-going shuffling of his schedule, likely tens-of-thousands if not hundreds-of-thousands in sponsorship revenue and ticket sales, as well as being forced to layoff nearly two dozen full-time employees.

Personally, I truly appreciate Bader’s forceful message and, honestly, I can relate to the situation he faces as a business owner trying to navigate these uncharted waters. I also recognize that he’s taking full advantage of the situation – generating national publicity by taking a hard stance and declaring that he’s opening for business no matter what. The visibility generated from his Facebook Live last night is perhaps the best example in recent history of the power of social media to share a message and engage a community. On the other side of this coronavirus pandemic, it’s my opinion that we’ll be talking about Bader’s proclamation for the next 50-years. He took a stand, said his piece, and he’ll be rewarded for it – now and later.

Truthfully, though, within 24-hours of the stream the Governor of Ohio announced his plans to slowly re-open the state of Ohio on May 1st. While this will likely be a slow process and there’s no doubt that sporting events will look different for a long time to come with large venues held to strong social distancing policies, it’s looking like Bader will be able to open the gates in the near future without the risk of getting in trouble.