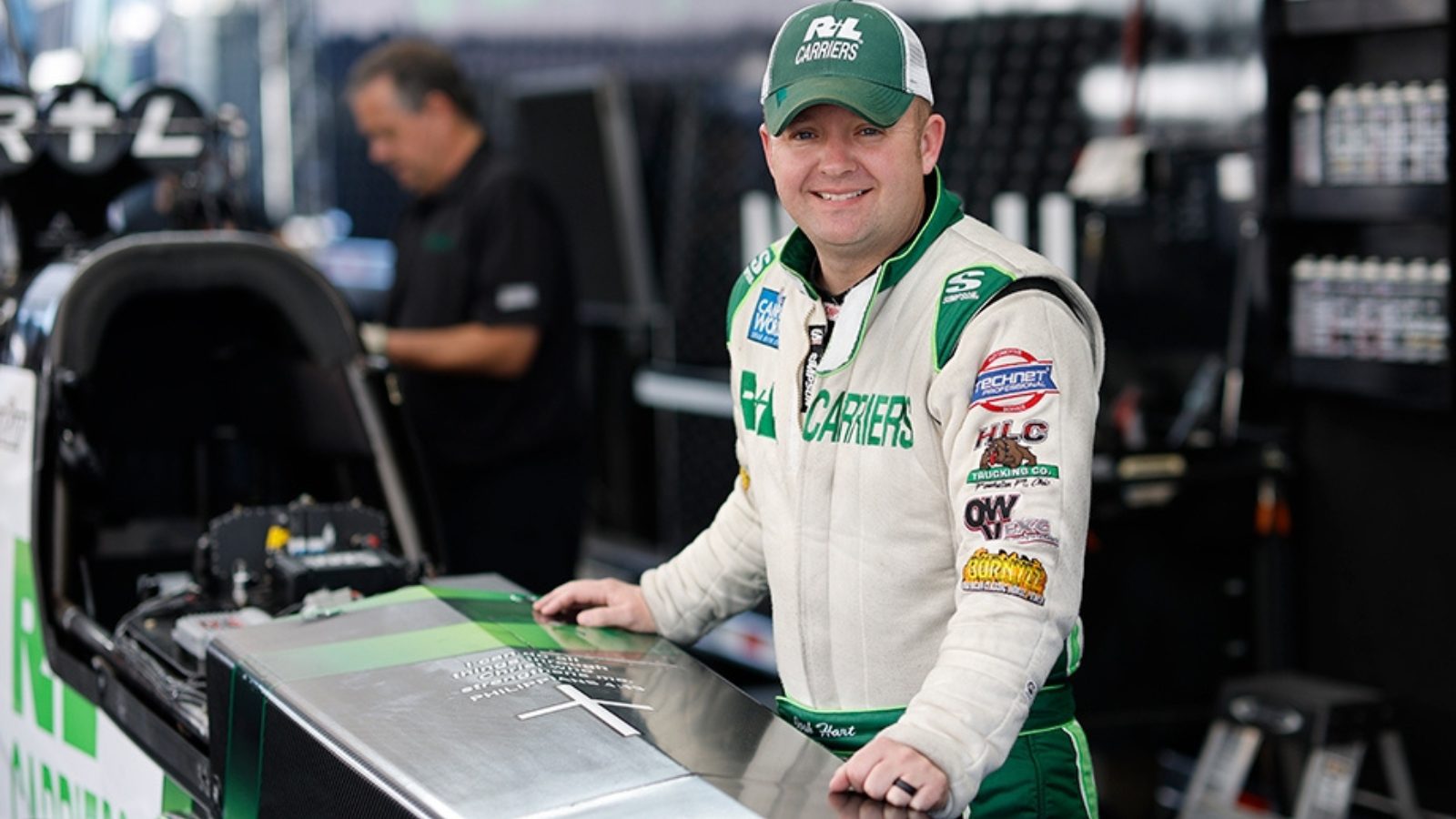 In his first full season competing at the highest levels of the NHRA Camping World Drag Racing Series second year Top Fuel team owner and driver Josh Hart had his hands full. After campaigning the R+L Carriers Top Fuel dragster at 21 events leading up to the season finale at Auto Club Raceway at Pomona Hart will be looking to build some momentum heading into the off-season. This season has tested the Florida-based entrepreneur and owner of Burnyzz Speed Shop, but for the driver who believes “Anything’s Possible” closing the season with a win is number one on his to-do list.

“I spent a few days at the SEMA show and had a chance to talk with the media about how our season has gone. We experienced a lot of positives and negatives, but I am only going to carry the positives with me into the off-season and we are going to fix some of the issues we had this year,” said Hart, a two-time Top Fuel national event winner. “We had a breakout rookie season on a partial schedule. This year we invested over the off-season, and I think we thought we could pick up right where we left off. That wasn’t the case, and we know what we need to do moving forward.”

Hart raced to two final rounds this season including a runner-up at the Midwest Nationals in St. Louis during the Countdown. Currently sitting seventh in the Top Fuel point standings Hart and the R+L Carriers team have a strong chance of finishing in the top five and mathematically a top three finish is not out of reach for the driver who won the first Top Fuel race he ever entered, the 2021 NHRA Gatornationals. 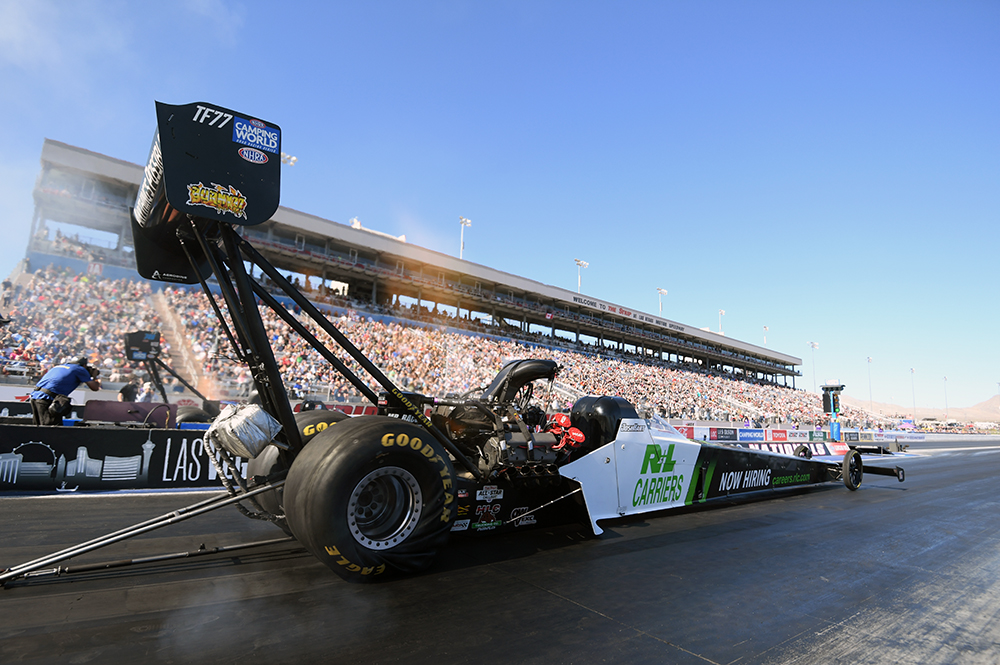 “We have been a Top Five team all season and I want to end the season on a high note,” said Hart. “I have a lot of confidence going into Pomona and the Auto Club Finals. We are going to get four qualifying runs and there are more points out there to earn in qualifying and on race day. If we can get as many points as possible, we can make a strong move up the standings.”

Throughout the season Hart and crew chief Ron Douglas worked in tandem to chase new car gremlins and put the team in a position to succeed. The runner-up finish at the Norwalk Nationals signaled a huge step forward for the team. Following that near win Hart raced to the semifinals at the Mile-High Nationals in Denver and then six quarterfinal finishes over the next seven races before they made another run to the final round in St. Louis.

“We went to the final in Norwalk, then the semifinals in Denver and then we just hit a string of quarterfinal finishes,” said Hart. “We know we have a team and equipment to go to final rounds and win races. We just need to execute together on race day and we are working towards that goal. No one is panicking but we are very determined.”

Leading up to the Auto Club Finals primary sponsor R+L Carriers will be participating in the NHRA YES! Program reaching out to students who are interested in automotive and mechanical careers. During the season Hart hosted R+L Carriers employees and recruiters at national events promoting the dynamic career opportunities with the 50 plus year old family-owned company. R+L Carriers utilizes Hart’s 330 mph race car not just as a rolling billboard but as a vehicle to attract attention and potential employees across the country.

“One of our primary goals when we come to the race track is to talk with as many people who are interested in improving their career path about the opportunities available with R+L Carriers,” said Hart. “There are jobs all over the country throughout the company. R+L Carriers isn’t just looking for people to drive their trucks. There are all sorts of careers for anyone that is interested in working for a family-owned company that treats their employees like family. I could not be prouder to represent R+L Carriers at every track.”

The last race of the season will begin for Hart with two qualifying sessions on Friday afternoon followed by two more sessions on Saturday. The quickest 16 Top Fuel dragsters will start battling it out on Sunday morning at 11 a.m. with FS1 carrying the racing action nationally.