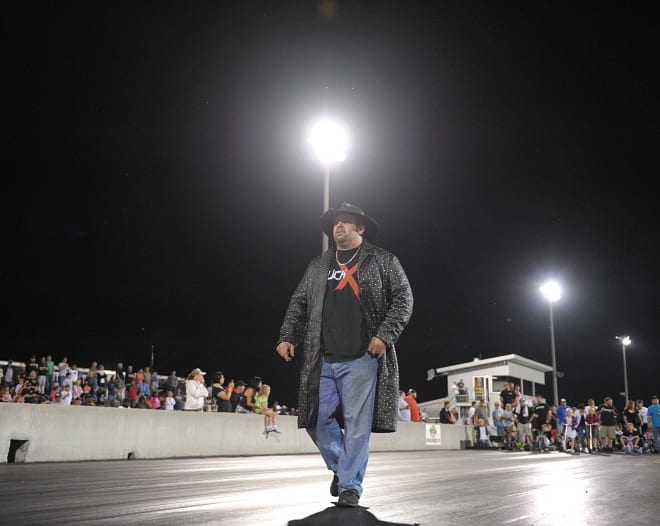 About 3-4 weeks out, Donald “Duck” Long can get a gauge of where the excitement level is for his annual Lights Out event at South Georgia Motorsports Park. Heading into the ninth rendition of the self-proclaimed “Baddest Drag Radial Race In the World” on Feb. 14-18, the buzz is as loud as it has ever been.

“I can tell you right now, just the number of quality cars coming for even just Radial vs. the World is phenomenal,” Long said on Drag Illustrated Editor-In-Chief Wes Buck’s live Facebook show. “I’ve never seen this many quality cars.”

The anticipation for the radial showdown in Valdosta remains incredible, as master promoter Long has developed Lights Out into the marquee show in radial racing. Of course, that wasn’t always the case. Once known as the bathroom break class years ago, it has developed into must-see racing, with fans piling into SGMP to create a special atmosphere on an annual basis. 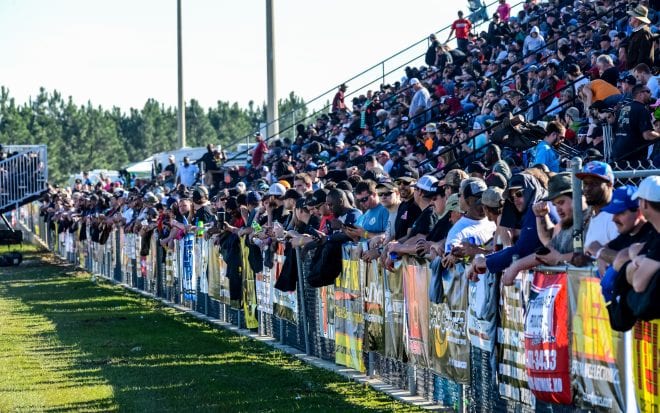 But those humble beginnings only helps Long appreciate what the Lights Out and No Mercy events, and the world of radial racing, has become.

It’s now loaded with heavy-hitters and professional-level radial racers, with the annual showdown leading to mind-blowing numbers year after year in Valdosta and a $50,000 payout to the Radial vs. the World winner at Lights Out. The competition and performance have been on an impressive trajectory for years, with interest and participation growing just as fast.

As for the action, Long continues to believe there’s nothing like it. 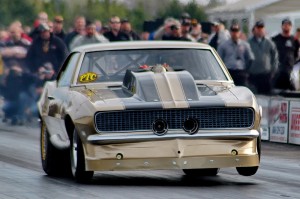 “The radial cars, to me, are the most exciting cars to watch,” Long offered. “The amount of stuff, the wheelies, no wheelie bars and cars are going .950 60-feet. If you go up there and stand on the starting line at Lights Out, and you got ‘Stevie Fast’ (Jackson) in one lane and DeWayne Mills in the other lane, the intensity is just, man, it shakes you up. The competition, it breeds excellence.”

That will be the case again at Lights Out 9 across numerous classes, with big names returning, as well as the debut of a few more, including NHRA Pro Stock driver Alex Laughlin.

In Radial vs. the World, that means the 3.60s could be within reach during qualifying for the first time. As is usually the case, it’s also best to expect the unexpected at Lights Out 9.

“In Radial vs. the World, Pro 275, X275 and almost now in Ultra Street, when you get through that first round, you better have all your shit keyed in because I’m telling you right now they’re so close. We’ve seen stuff where reaction time, or a slip of this or that, these cars are so fast and so close together, it’s everything. Everything has to be on.”