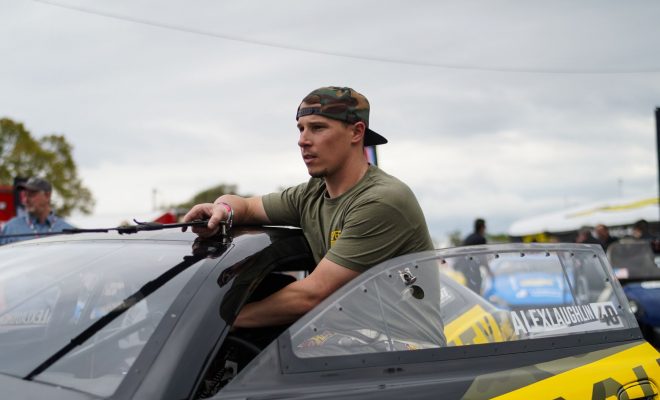 I’ve had a lot of folks reaching out lately asking about what’s going on with Pro Stock and why I haven’t been at the last few events. The full story is pretty complex but I’ll break it down.

Let’s start with the beginning, COVID. Last year, we had almost half of the season canceled and because we ran only a fraction of the races and sponsors pulled back a large portion of funding. It’s totally fair, though, because why would they pay the same amount for 10 races as they would for 18, so I get it. Some ask, “Well don’t you have contracts that they can’t break?” The answer is yes, of course. However, what is someone to do in that situation, sue them? Absolutely not, that’s the best way make sure the sponsors don’t ever want to renew. Here’s my thing, we’re in all of this together and it is what it is, they work with me and I work with them; it’s a partnership.

Based on the uncertainty of the 2021 season, many sponsors chose to decrease the normal amount of funding since no one knew if we’d have limited capacity events, completely canceled events, etc. This was totally the case and is exactly what was expected. Let’s be real here, the point of investing in racing is to promote and market the sponsor’s products; it’s all about driving sales. What we’re able to provide this year isn’t of the same quality we’ve been able to in years past.

Kicking off 2021 and diving into the new season, I had only secured enough funding to run about 10 of the full 18-race schedule in Pro Stock. My teammates within the category, however, all planned on running the full season. I’m not exactly saying I was going to receive a lower quality of horsepower or tuning attention, but there’s no doubt it’s tough to be as competitive when I have to kind of just come-and-go while everyone else is running the full schedule. As a team, being in a routine is key and my partial schedule wasn’t going to do anything to help create that for myself, nor benefit my teammates. The team overall is a tiny bit short staffed this year as well. Again, it’s tough to be of high priority when I’m just attending every other event. I’m not blaming or complaining by any means, I get it and it is what it is. The drivers that bring in the most financial support to help grow our team and continue to develop horsepower should certainly be first on the list. That’s just business.

The full NHRA Pro Mod series is only 12 races, though, something closer to what I’m able to afford this year. In this category, I’m able to run the full schedule, chase points, be competitive and race to compete for the Championship. I spoke with my sponsors about what they’d think if we swapped all of our events from Pro Stock to Pro Mod. One sponsor actually beat me to it and made the suggestion before I even pitched the idea. As I was a little on the fence about it before, because Pro Stock is what I always dreamt of, it just made sense and confirmed it was the correct move for the year. I do have plans to run a couple more Pro Stock events this year, but only because Pro Mod doesn’t run at some events and they are specific to a geographic area for in-market activations, like Sonoma. 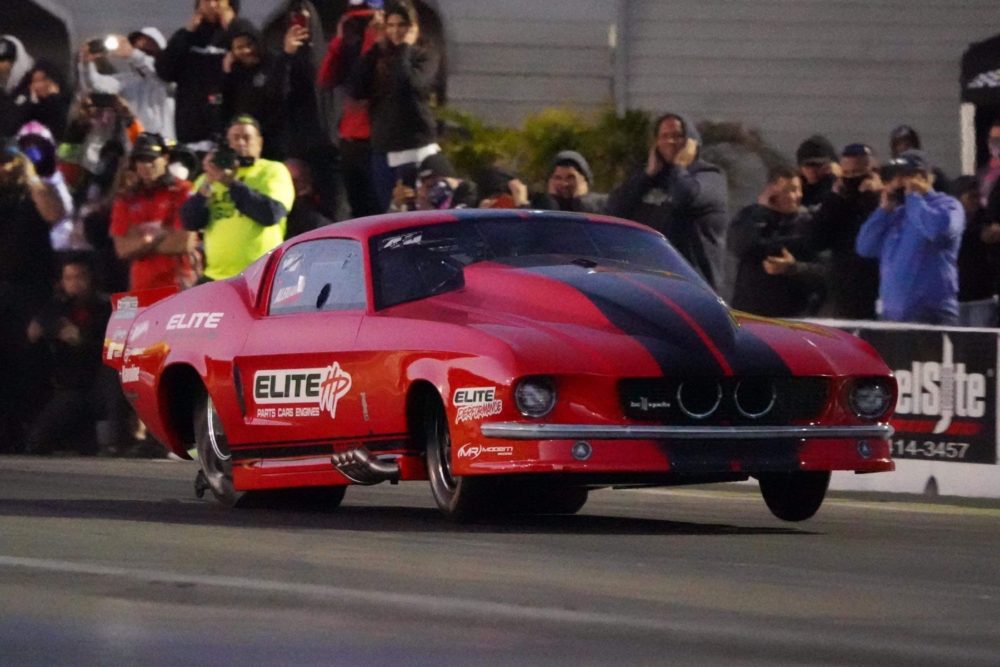 Of course, if anything changes and we get an unexpected chunk of funding really soon, I have everything “Pro Stock” still loaded in the rig and ready to hit the road. Until then, it’ll be Pro Mod for 2021 and just a couple of events with the RVW/No Prep Corvette here and there. I apologize to the fans for not bringing this to you sooner. It’s kind of been a sore subject and a bridge I wasn’t completely ready to cross. Everyone has bragged over the years about how I’m so great with finding new sponsors, but I’ve been a one-man band on bringing these deals together since the beginning and my resources are thinning out. I’ve pitched deals to hundreds of companies over the years and been told “No” all but a handful of times. It’s a world of all about who you know and the size of your network that make these deals happen. I’m not throwing in the towel, but I can’t do this stuff without the great sponsors I have. I’m incredibly thankful they’ve continued to stand beside me through the tough times and I’m hoping to continue to grow our relationships in the future.

I will add, I’ve been working on some huge things back at home that aren’t related to racing, but I can’t say what it is quite yet. It’s a rocky road trying to make a living in drag racing, so I’m diversifying and diving in head first to a new industry that I’ve always been passionate about. It’s something you all can be a part of and 99.9% of you will be excited to hear about it. But let me be very clear, I have ZERO intentions of getting out of racing. We are just in a rut that we’ll eventually climb out of. Thank you everyone for the love and continued support over the last seven seasons.