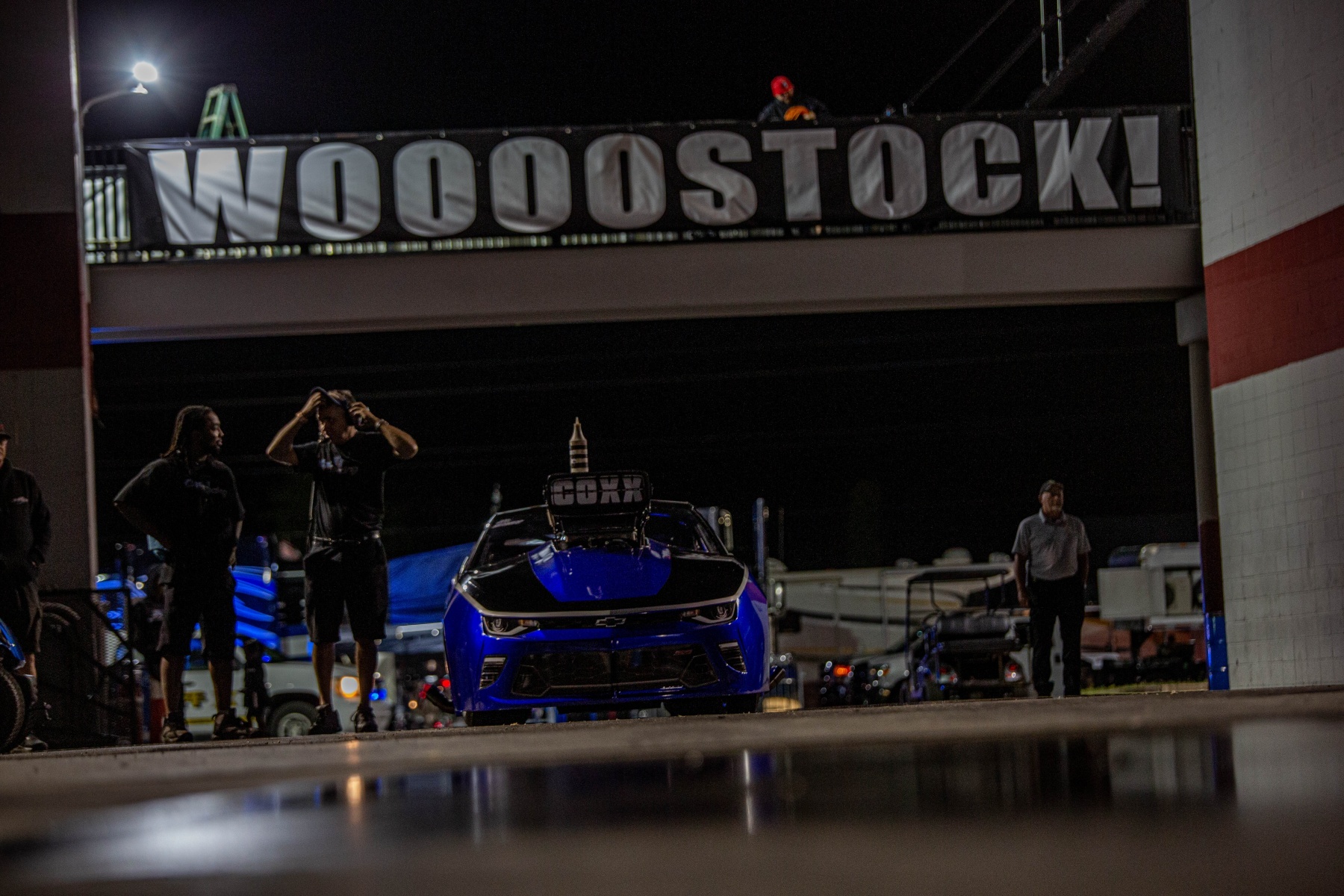 One of the lasting images of the COVID-19 interrupted racing season last year was Keith Berry standing in the middle of empty grandstands at Darlington Dragway for Woostock and holding up a sign that read “No. 1 Fan.”

Berry promised he’ll be holding that same sign in the middle of the grandstands for this weekend’s 5th annual Woostock at Darlington, but it’s going to be a far different photo this year. Instead of empty grandstands, he’s expecting to be surrounded by several of his closest friends, with fans expected back in full force at this year’s race.

“I’m going to hold up that same sign with a sea of people around me, right as the sun is setting on Saturday,” Berry said. “Everything is lining up great and coming together perfectly. There are good cars coming, a boatload of fans and it should be a really good race.” 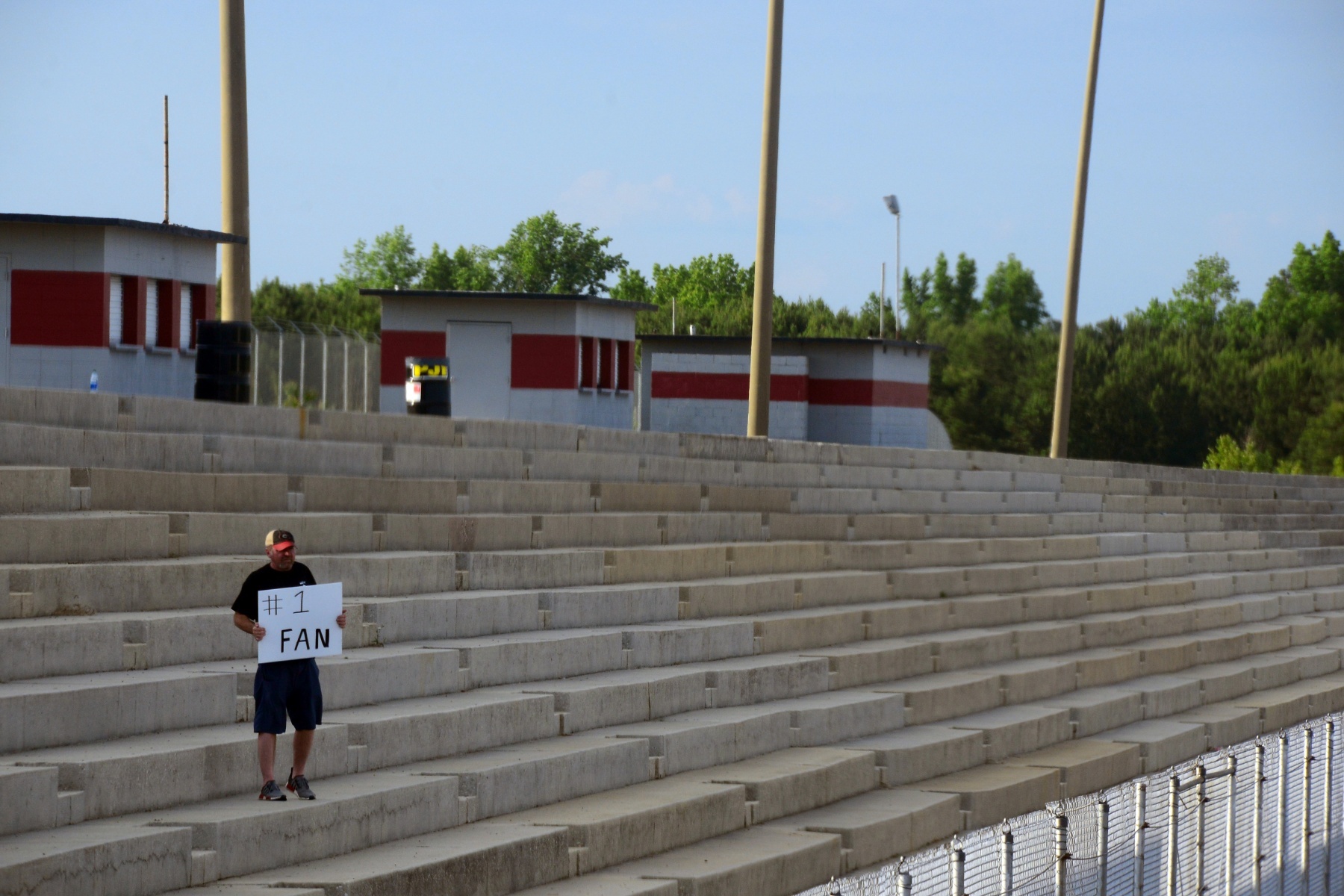 Qualifying for this year’s race started on Thursday and continues on Friday, with eliminations set for Saturday. Berry is expecting around 160 cars this year, including standouts in classes like Pro Mod, Radial vs. the World, Pro 275, Outlaw 632, Carolina N/T, and more, while the buzz among the local fanbase has been impressive.

It’s a major difference from a year ago when Berry battled COVID-related postponements before finally having the race in mid-May. It was one of the first major events when racing resumed during the pandemic, but unfortunately, fans weren’t able to attend due to a bomb threat being made during the week of the race.

It added another hectic and frustrating aspect to a weekend Berry could have never predicted a year ago, but the payoff for that perseverance appears to be headed to Darlington this weekend and Berry couldn’t be more excited.

“Last year was a good race, but it sucked having to push it back and not being able to have fans after putting all that time into it,” Berry said. “But I knew if we didn’t have the race, we wouldn’t see what we’re seeing this year.

“Last year got us on the map and I think this year is going to be an absolute home run in every way.”

Berry has seen double the activity — and then some — in all aspects of preparing for the race, including a massive amount of traffic on social media.

On the racing front, Berry said he’s far more organized and focused on making an already racer-friendly event even more enjoyable. Jimmy Bradshaw is back in charge of track prep for the event at the historic facility, and Berry expects plenty of excitement across the racing classes.

Along with the qualifying sessions, the grudge cars competing will also make shakedown runs each session, giving fans a little extra to enjoy before eliminations begin.

Several standouts, including Pro Mod legend Rickie Smith and RvW rising star Luis de Leon, were on hand for testing on Wednesday, setting the stage for a big weekend in Darlington.

“It’s always been a good experience for racers and fans, and I think it will be even better this year,” Berry said. “We put a lot of thought into making the experience worth it for everyone. Things are falling together just right and it’s going to be a really good race.” 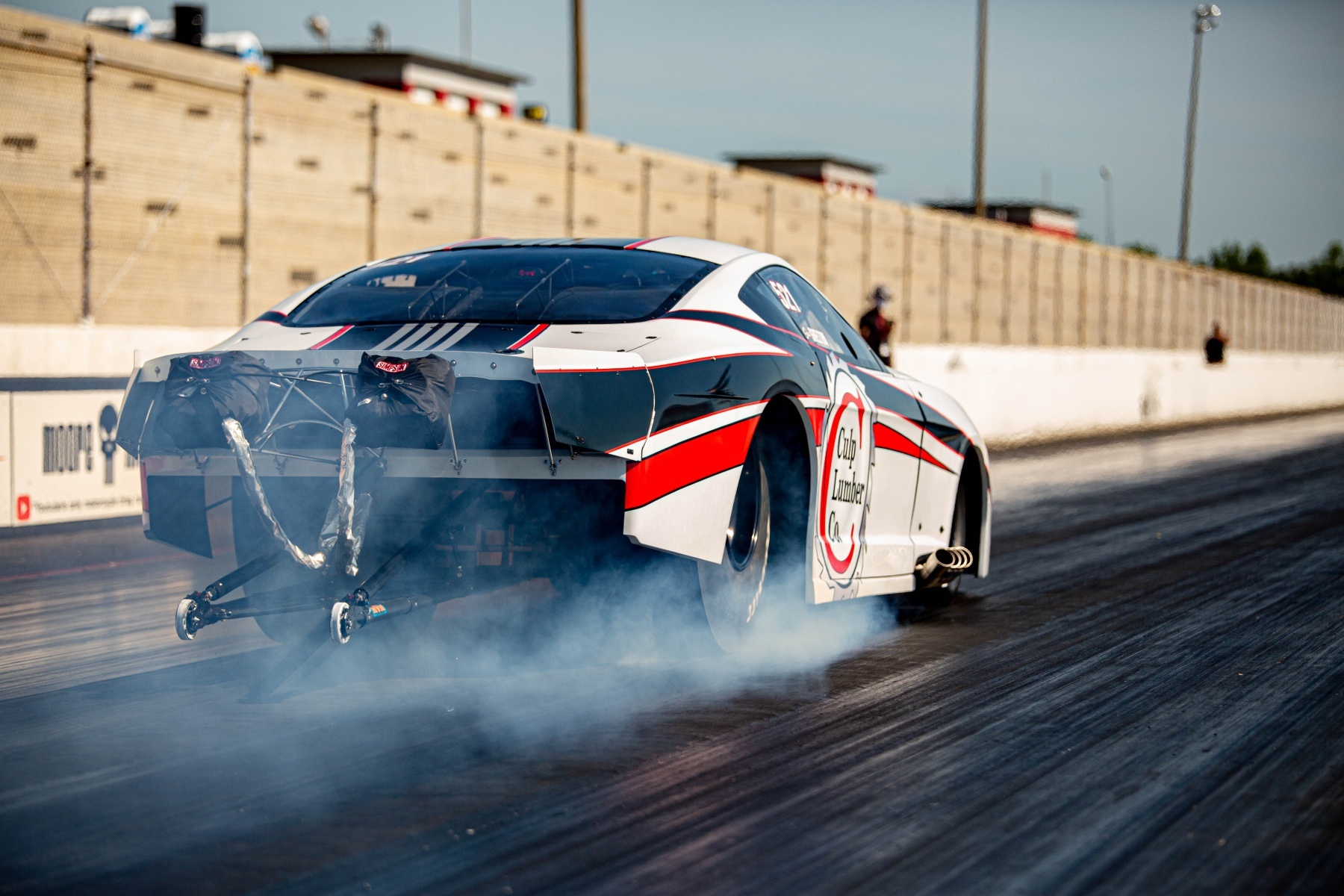