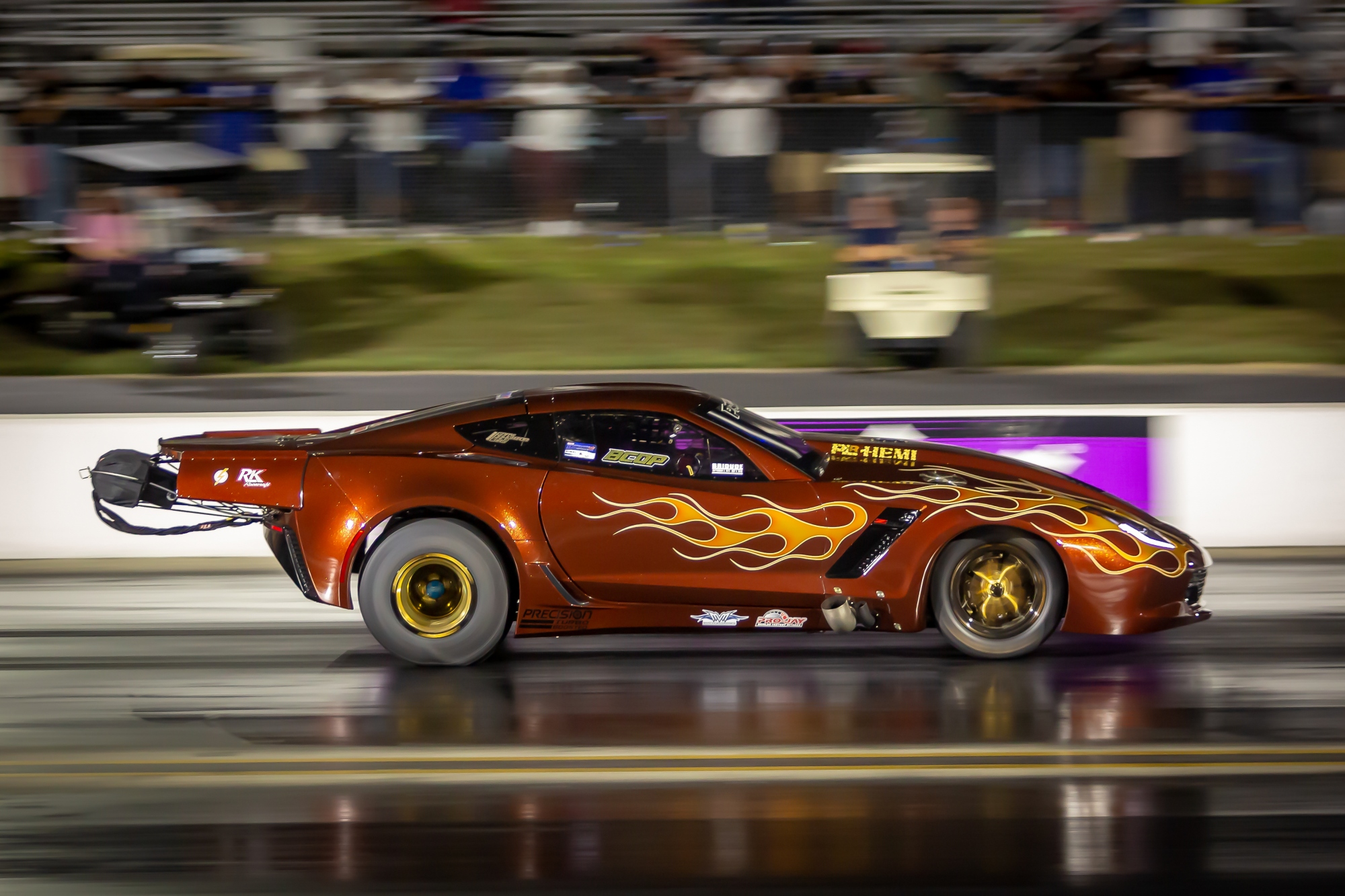 Different cars, different series, different classes, different stakes. Whatever the variable may be, it really hasn’t mattered to Blake Copson. The young standout has simply won and dominated in every setting, with the wins stacking up at a remarkable rate.

The latest example came at last weekend’s World Street Nationals in Orlando, but it was hardly the only one in what has been a spectacular run to close an already incredible 2020 season.

Following his victory at the Shakedown in Virginia, Copson won in X275 at No Mercy before rolling to the win in Outlaw 10.5 at Orlando Speed World Dragway in the twin-turbocharged “Root Beer Rocket” ’17 Corvette.

He’s won 26 out of the last 27 rounds of racing and the success Copson has enjoyed nearly has him at a loss for words.

“It’s been a really great year. I couldn’t have dreamed it,” Copson said. “We’re fortunate to have the year we’ve had. I have to credit the wins to the team. I get in the car and I’m super confident. One thing I’ve focused on is really trying to stay in the present, race the race we’re at now and just let it happen.”

It’s a mindset that has served Copson well.

He’s had great teachers in his father, Joe, Josh Ledford and Manny Buginga, but Copson has been an eager and dedicated learner.

It has led to massive success, but Copson maintains he’s just a small part of the equation.

“Last year we had some success, but with Josh, my dad and Pro Line, we’ve managed to accomplish a lot,” Copson said. “Manny is so sharp and I learn so much when I race with him. Then you add in Josh and our car, I’m able to learn a lot there as well.” 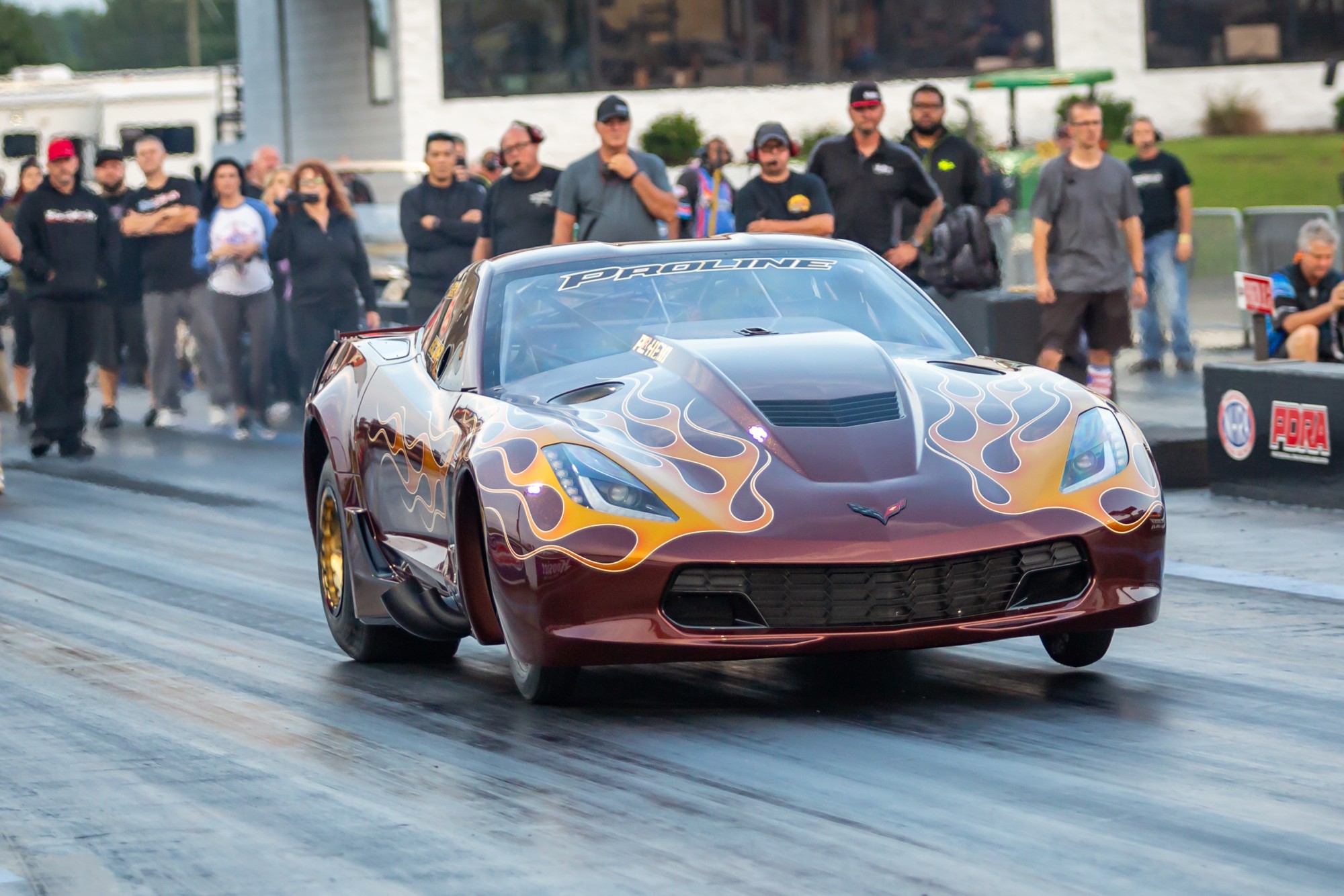 Copson drove for Buginga at No Mercy, taking his turbocharged ’03 Mustang Cobra to the winner’s circle in a loaded X275 field.

There were more than 40 entries for the 32-car field, but Copson went a blistering 4.18-seconds at 171.58 mph in the final round to beat No. 1 qualifier Ron Rhodes.

It was another huge feather in Copson’s cap, showcasing the versatility that’s made him one fo the top young drivers in the sport.

But getting those opportunities is a delight for Copson, especially when it’s in a loaded class like X275 at a major event like No Mercy. 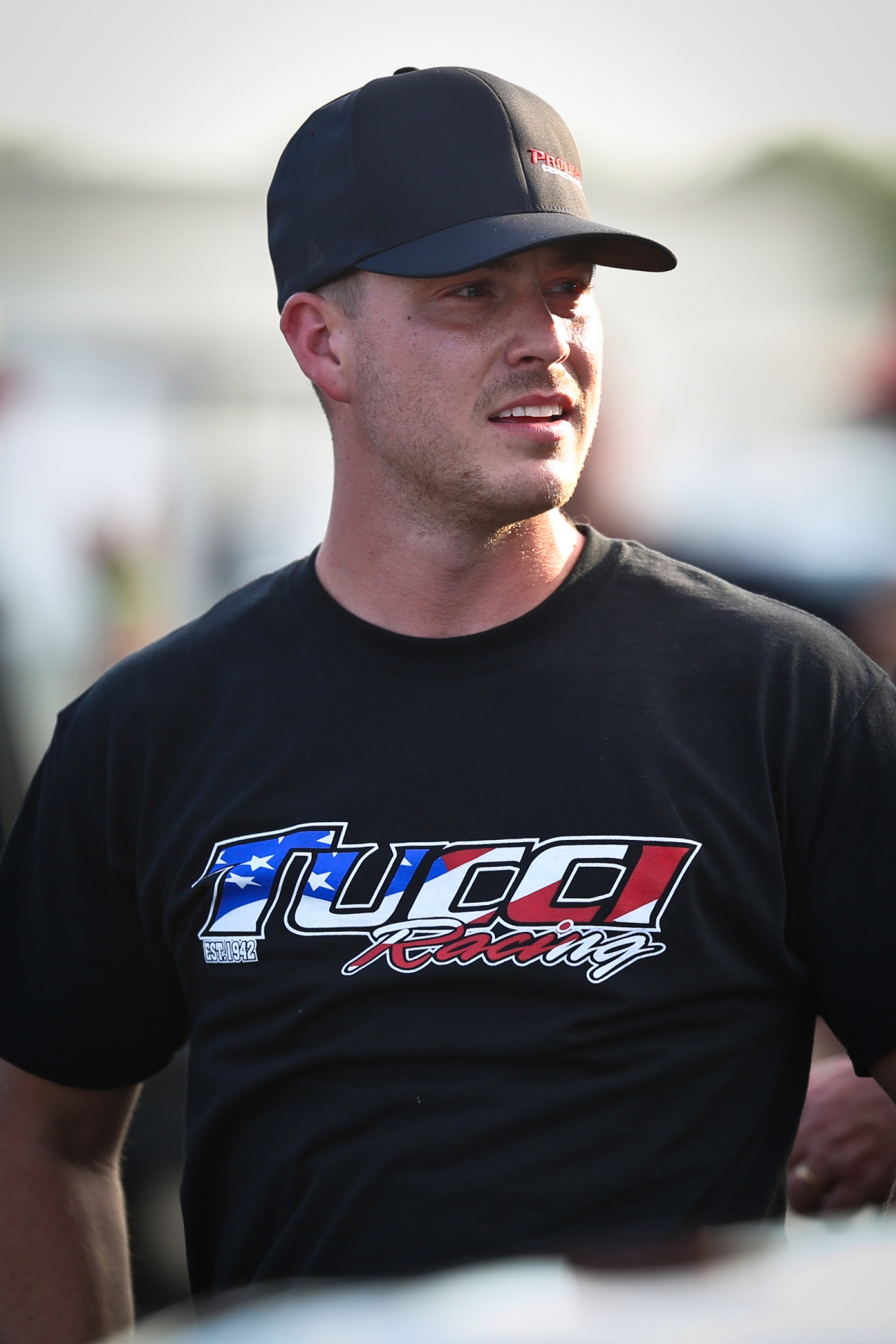 “Manny has afforded me a cool opportunity to work with him and X275 is one of the most competitive classes out there,” Copson said. “It’s special to showcase some things with a different car and I’m really blessed to be in this situation. At No Mercy, we just slowly picked away at it each round and raced the opponent. When it’s time to stand on it, they do, and that just goes with the learning and the chess game in racing. The car has been just effortless to drive, and it’s a dream to win these races.”

Copson calls just being able to participate a dream come true, but he’s become a major player. In Outlaw 10.5, he’s become a dominant force, winning the Atomizer Outlaw 10.5 World Championship and practically every major race in the class.

That includes the Shakedown and last weekend’s World Street Nationals in Orlando. He qualified No. 1 with 3.81 and stayed in the 3.80s to roll to the final.

There, he had to dial it up in a thriller, beating Mo Hall’s 3.798 with a stout 3.736 at 209.30 to claim yet another impressive victory. It’s the latest in the season filled with them, but it never gets old for Copson, who continues to show his prowess on the starting line.

“To win is just a testament to my team,” Copson said. “It’s all very special and it’s all dreams just coming true. I love racing and I’ll do anything I can to get to the track. I’m a nervous guy, but that kind of helps me stay on point and not wanting to screw up. But I could have never dreamed it would go this way.”