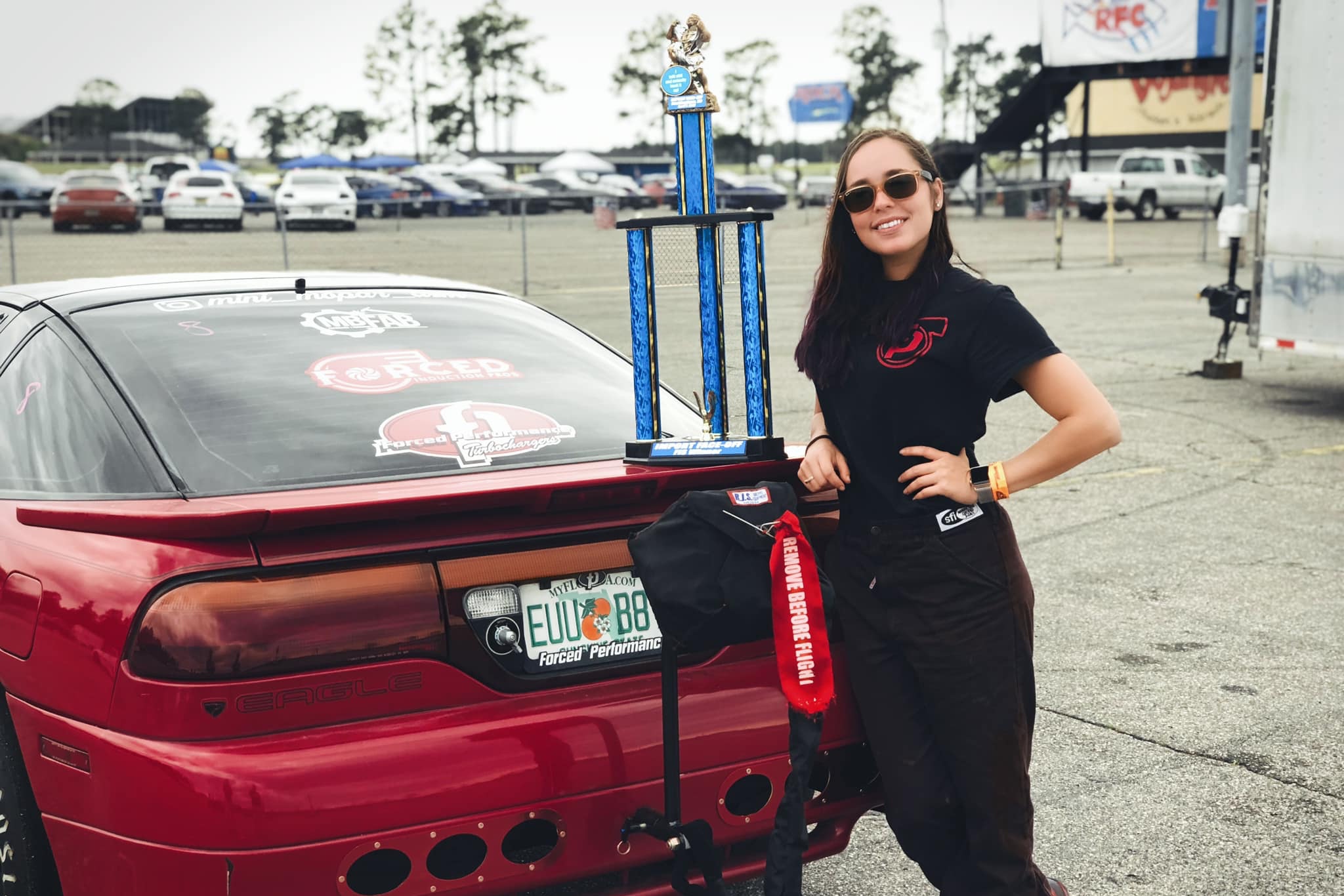 In recent years the racing world has been paraded across all forms of media. While it’s been a mainstay in the television world, the racing world has officially invaded the streaming services. With cable television seemingly becoming less and less popular, it was only a matter of time before stand-alone specialty automotive shows popped up on streaming services—and they are here with force!

Though it probably isn’t the first of its kind, Netflix’s Fastest Car grabbed a large amount of attention when it was released in 2018. The premise of the show is three “sleeper cars” line up against an unmodified supercar. While sounds a bit on the cheesy side, it is. But it certainly is not geared towards the hardcore racer. That being said, there have been appearances by some legit racers with extremely fast cars, and the same holds true for the second coming season set to air in September. One such racer is Adriana Noonen.

The 23-year-old lives in Sarasota, Florida, and owns Holeshot Customs, a custom apparel and marketing material company. And as you may have guessed, it’s geared towards the racing world. 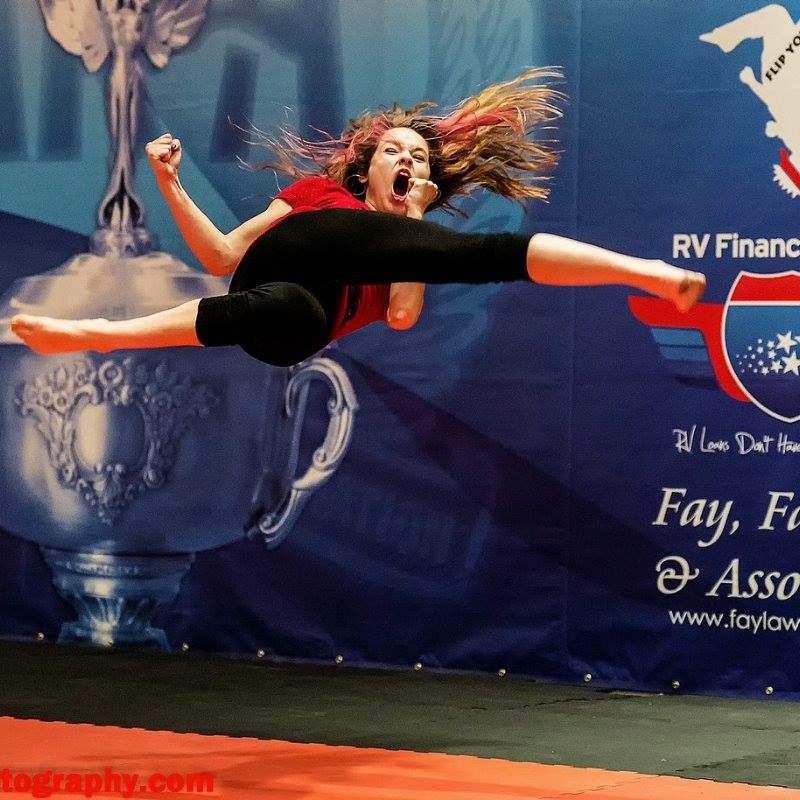 “I grew up competing in martial arts and switched to drag racing when I was 16,” explains the former world champion martial artist. “I started racing a 1998 Nissan 240SX that was SR swapped (I still have it. It’s sitting at MBFab getting a 25.1 chassis). I grew up watching my dad work on his Galant VR4 and was always interested in cars. I currently have the world record for quickest and fastest bolt-on turbo DSM.” But microrecords aside, Adriana has solidified her place as a legit racer in the import world with a bunch of winner and runner-up finished to back it up.

Noonen races a 1992 Eagle Talon TSI AWD. While having Hoosier QTPs in all four corners is probably a great advantage, it still takes a lot of hard work (and a lot of power) to make a four cylinder go mid 8s. The 122ci engine is force fed air from 62mm Xona Rotor turbo (XR7869S). Noonen tells us Xona Rotor custom built the turbocharger specifically for them. The block and head are stock, but the head has received its fair share of port work. The car has never been on a dyno, so the exact power numbers are still unknown, but Noonen estimates it to be somewhere between 250 and 1500 horsepower. And 8-second time slips are impressive being the car only has a modified stock transmission.

Over the course of 2019, Noonen and her team have traveled the east coast competing at Import Face Off events with great success. In four IFO races, they came home with 2 wins and 1 runner-up finish. They also finished third at the Xona Rotor Shootout at Norwalk, Ohio. 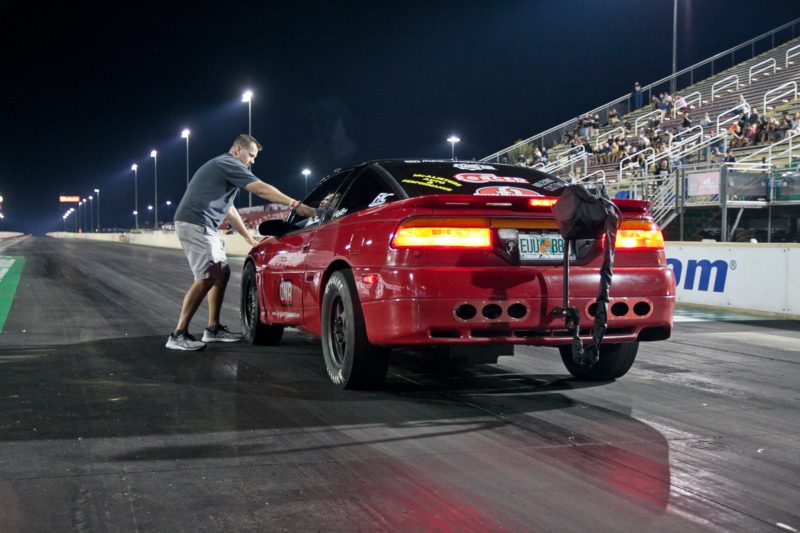 Coming off the shootout, Noonen is celebrating the release of second season of Netflix’s Fastest Car. Her and her team made the short trip to Sebring International Raceway to compete against three other cars for the title of fastest car. While we can’t give away the results of the show, Noonen is extremely excited for people to see it.

“I saw people posting the casting call for Fastest Car, sent it to my dad, and he told me to apply for it,” she tells us. “I did and forgot all about it. A few months later, they called me. We had to go through a few interviews before being chosen. It was unlike anything I’ve ever experienced! We spent three days filming at my house, shop, and karate school before heading to the track. I had so much fun working with the crew and meeting the other racers. It was a true once-in-a-lifetime opportunity.

“This entire program would not be possible without my dad (Tom Noonen), my boyfriend Patrick, Emma Banana for being the best dog ever, Aaron Gregory, Joe Bucci, Robert Young, and Vic from Bradenton Motorsports Park,” Noonen adds. “ We also have the best sponsors. Xona Rotor, Tial, Forced Performance, MBFab, Fuel Injector Clinic, Kiggly, Six Sigma Tuning, and McAlister’s Auto & Performance, who have all stood behind us. They are a super important part of what we do! 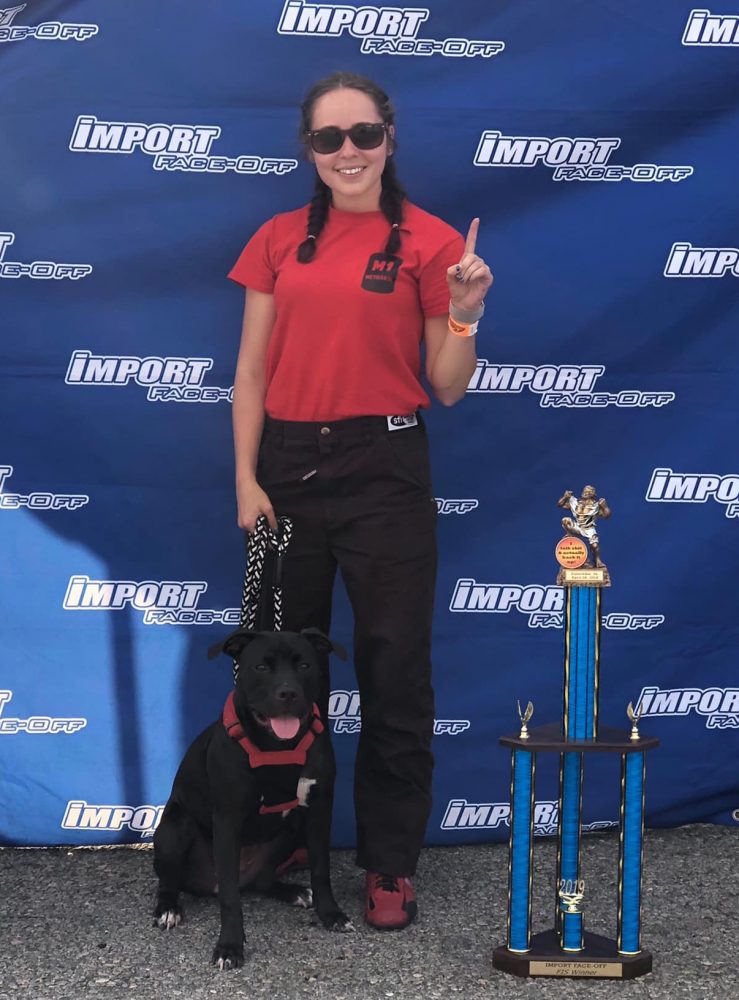 “The gas pedal drives me…. lmao,” Noonen comically adds.” I just want to get better and faster every time. I really enjoy maximizing the setup on the car. You’ll never catch me running 8.50s in a car that makes 1400 horsepower. I love making my dad and boyfriend proud as well. I love inspiring the kids, and it always brightens my day when they come up to me and ask for pictures, wish me luck, or tell me they look up to me.”

Noonen and her Eagle Talon plan on finishing the season strong with appearances at FL2K at Bradenton Motorsports Park and World Cup Finals in the True Street class. But be sure to check out Netflix for the second season of Fastest Car, which is out now. To check more on Adriana Noonen, her bad ass Eagle Talon, and Emma (the team’s lucky charm), find them on Instagram (mini_mopar_dsm & thatjdmgirl) and on YouTube (Thatjdmgirl).