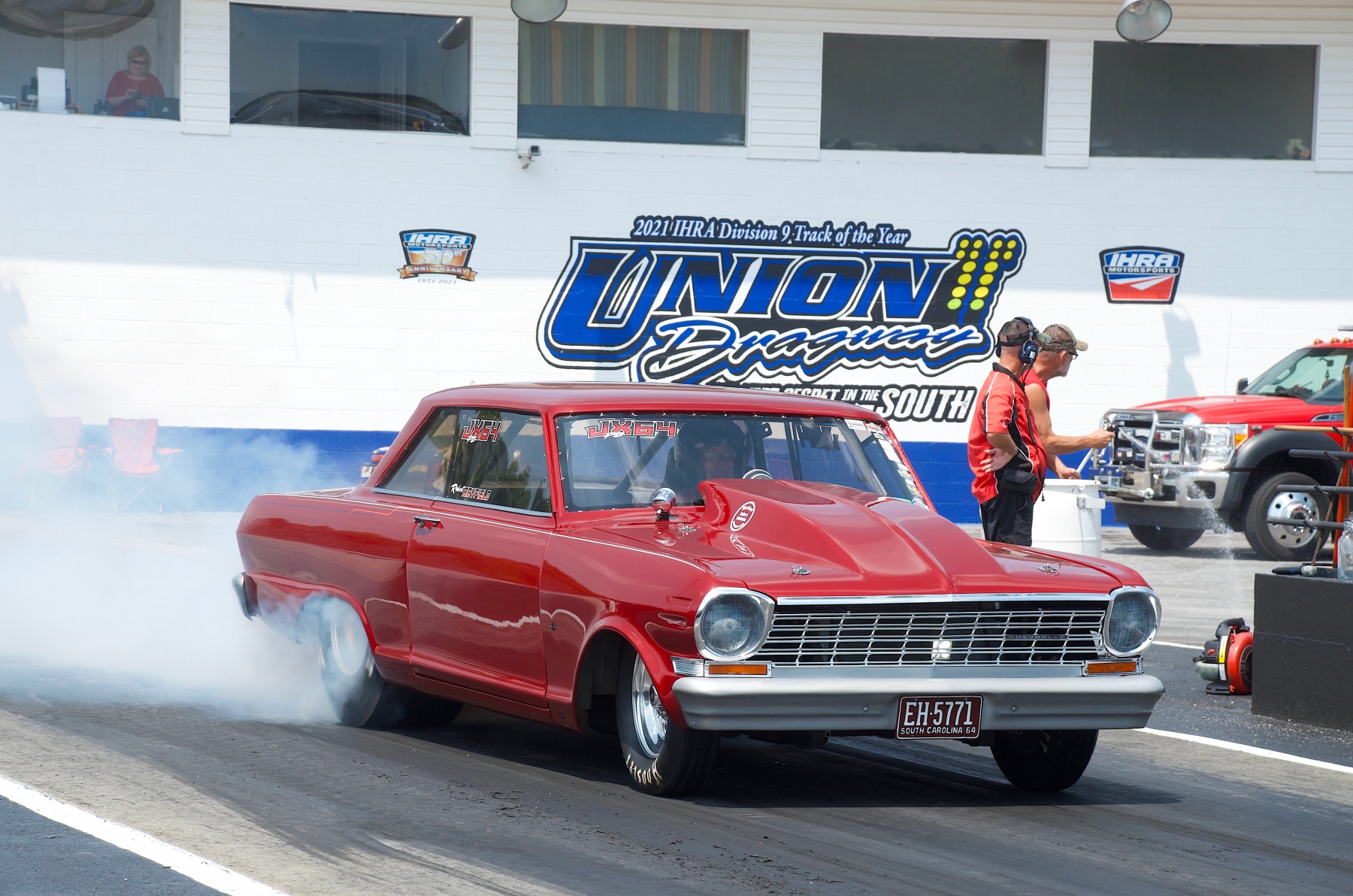 South Carolina’s Union Dragway is among the newest dragstrip constructions within the Palmetto state, having their grand opening on July 4th weekend in 2009 under the ownership of Curtis Teems. While Teems owned the property until 2021, the track has been managed by a variety of people over the years, most consistently by Tony Brown, whose involvement dates back to 2010. Brown himself has even been the leaseholder multiple times during the track’s existence.

Brown was, in fact, running the show at Union and holding the lease when IHRA’s Mike Baker called Brown to ask if the property could be bought. After learning that the interested party was none other than longtime Pro Mod and Pro Stock racer John Bartunek, Brown said he was definitely willing to have that conversation.

Many meetings followed and, in the end, Bartunek was successful in his bid to buy Union Dragway in April 2021, and even got his wish for Brown to remain in place as his track manager. “It was more of a requirement!” says Bartunek. “Having Tony stay on as track manager was actually the most important part. We’ve become the best of friends and I think the world of him.”

The two are now navigating this tidy IHRA-sanctioned eighth-mile facility with fresh ideas and according to Brown, “John is not afraid to spend money in the right places.” Some of those places you can’t always see, such as new underground wiring, which was desperately needed. The PA system was also updated, along with tons of new track lighting, along with a new heat and air system for the tower. The all-concrete track surface stretches about 100 feet past the finish line, with just shy of 2,000 feet of stopping distance. Plans to install a sand trap and net for an added layer of safety are also being discussed. 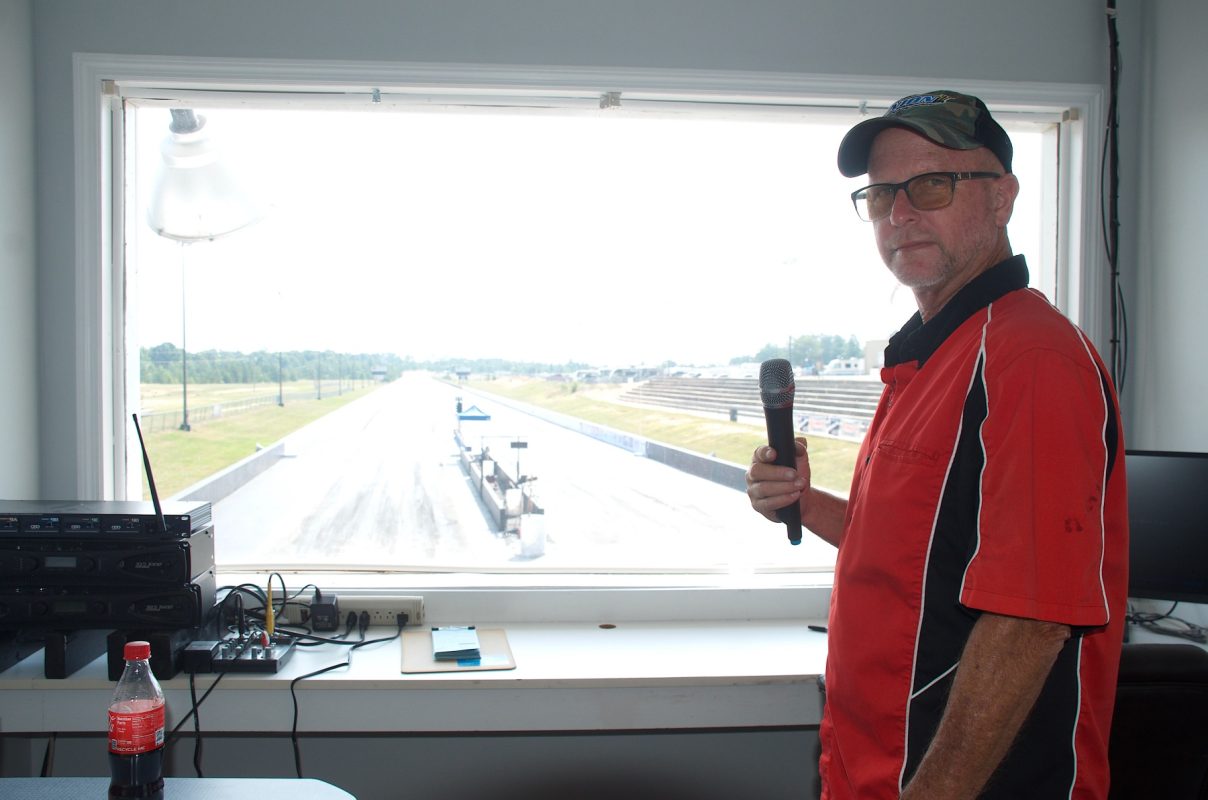 Bartunek and Brown even examine additional revenues streams, which would utilize more of the facility. “We’ve got 128 acres here, but we’re only using roughly three quarters of it. We’ve discussed everything from installing a go-kart track to a par-3 golf course,” Brown says.

Soaring inflation has caused a brief pause in short-term plans, including additional paving. “Eventually, we’d like to do more paving, but the prices have doubled recently,” Brown says.

Despite an economic climate that’s less than ideal, the drag racing business is booming at Union, and was buoyed by excellent weather early on in 2022. “We were even able to get our first points bracket race completed in March!” smiles Brown. That’s not always the case, and while there’s a robust list of events slated each March, nobody is really surprised if the weather causes disruptions at that juncture.

The points bracket program consists of five classes, and races are usually contested on 12 weekends per year. “I’d bracket race every weekend if I could, but you can’t overdo it,” Brown says. “About 10-12 a year is all you can realistically do.” 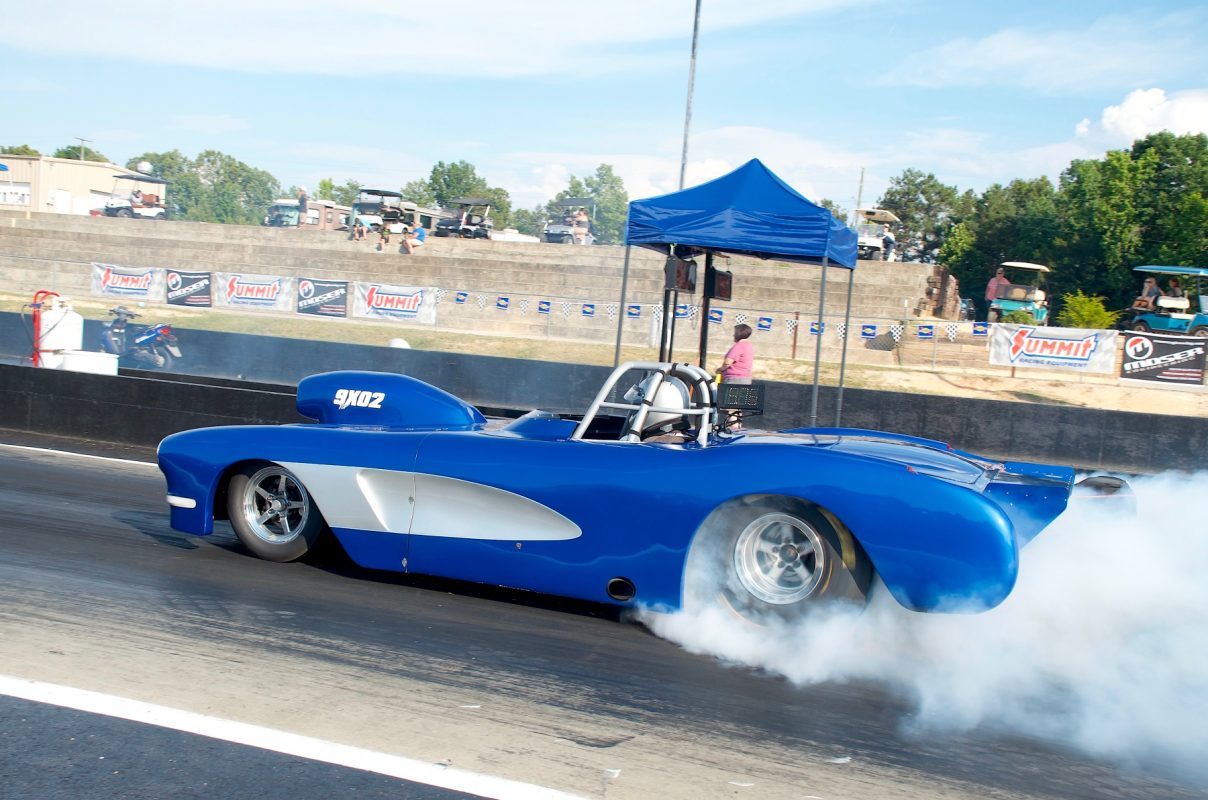 In addition to bracket and gamblers events, test and tune sessions are also held, along with various grudge and stick shift races. The IHRA Sportsman Spectacular Ironman event was held in June with a huge turnout. A $5,000 Modified and $5,000 Carolina Class Racers Association event is scheduled for October, as well as various Top Sportsman events this season. The diverse lineup of events can sometimes stretch beyond October.

“We actually did a small-tire race in November last year. The high was 49 degrees and we decided not to cancel. It turned out to be the best track ever for radials!” recalls Brown.

In December, the track is rented out for a national sound competition, and in January, Union usually holds a swap meet, along with a go-kart and lawnmower race. “It kinda breaks the monotony of winter, and then we hold our banquet,” says Brown. 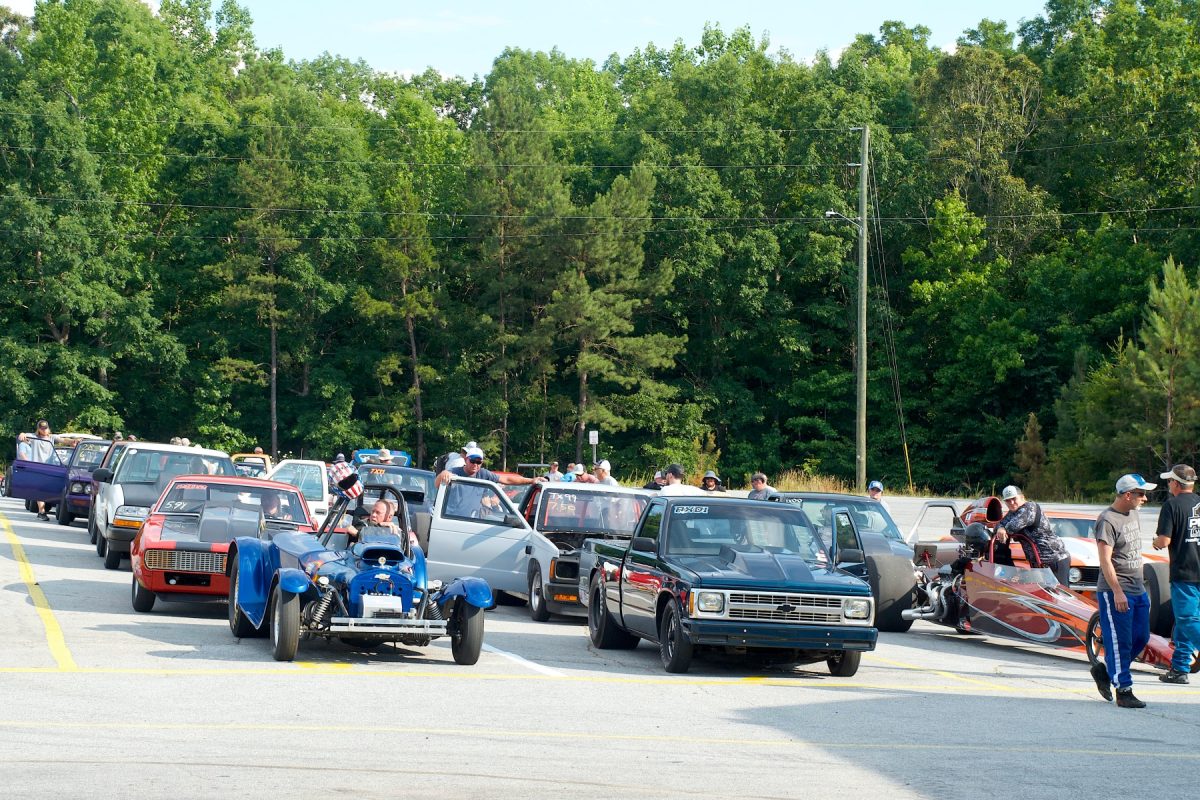 Many days and nights of fun are spent inside a building on site, where you’ll find pool tables and sometimes a live band called Project 13 is cranking out tunes. Amazingly, the lineup of the band is none other than Tony Brown singing and playing guitar, along with racers Bobby Bartlett on drums and Doug Dochterman, who also sings and plays guitar.

Bartunek marvels at how much the staff of Union Dragway enjoy hanging out together, even on non-race days. “You can come here on a Wednesday night and 80% of the staff will be here just hanging out inside the building, shooting pool or the band might be playing. It’s incredible how these folks are like one little family,” says Bartunek, who firmly believes his newly-purchased dragstrip might just be the best kept secret in the South.