Spraying down the water box at Eddyville Raceway Park in 2005, working as general manager/slave of the well-known Iowa eighth-mile drag strip, I don’t think I would have ever imagined that this sport would one day provide me the opportunity to travel the world. But, as fate would have it, I recently spent a couple weeks in the Middle Eastern state of Qatar, near Saudi Arabia, hanging out at the drag strip with Sheikh Khalid bin Hamad Al Thani and a bunch of friends during the Arabian Drag Racing League season-finale at the Qatar Race Club.

One day, I’ll probably take the time to put all the stories about my trips to Qatar on paper, but for the sake of time here today, I’ll just share a few pictures from my most recent trip.

Check ‘em out after the jump!

The view out my hotel room window. Traffic, I can assure you, is a bit of an issue in Doha. 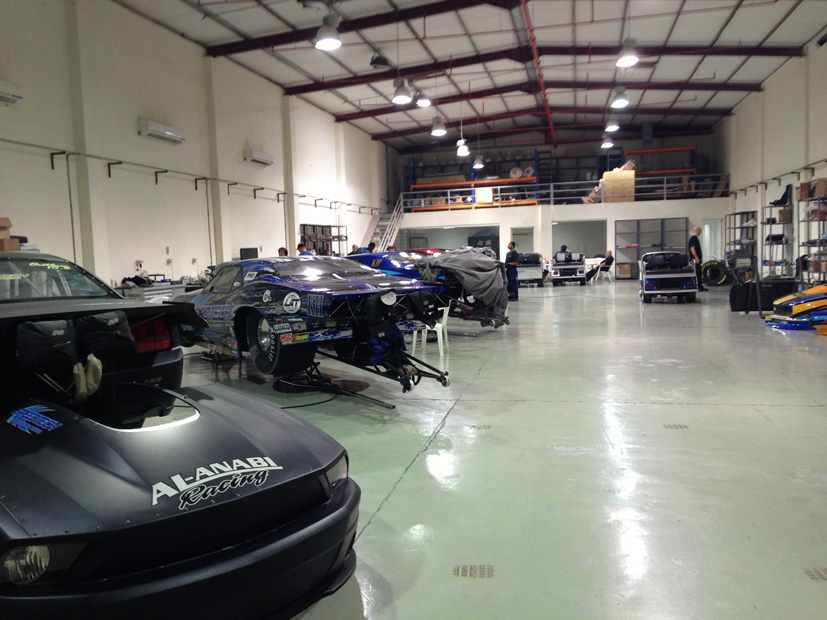 A look inside the “nitrous” shop on the grounds of the Qatar Race Club. This is where Mike Castellana, Shannon Jenkins, Mike Hill, Khalid Balooshi and a few local Pro Nitrous and Top Sportsman teams operate out of. 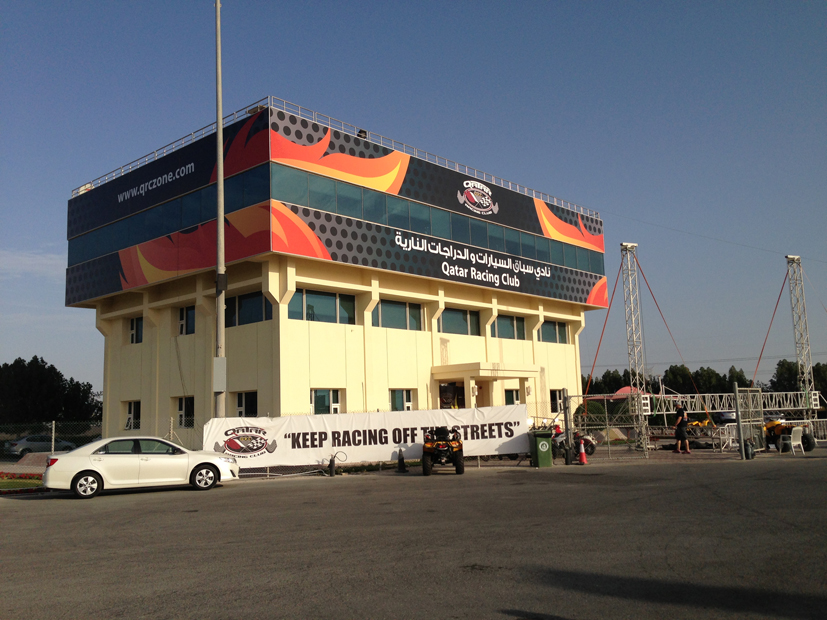 Just a nice shot of the tower at the Qatar Race Club. This is truly one of the nicest racing facilities that I’ve ever been to.

One of my favorite guys to talk to in all of drag racing, Steve Petty, pulls driver, Tim Lynch, into the beams during testing of their Q80 Racing Outlaw 10.5 Corvette. 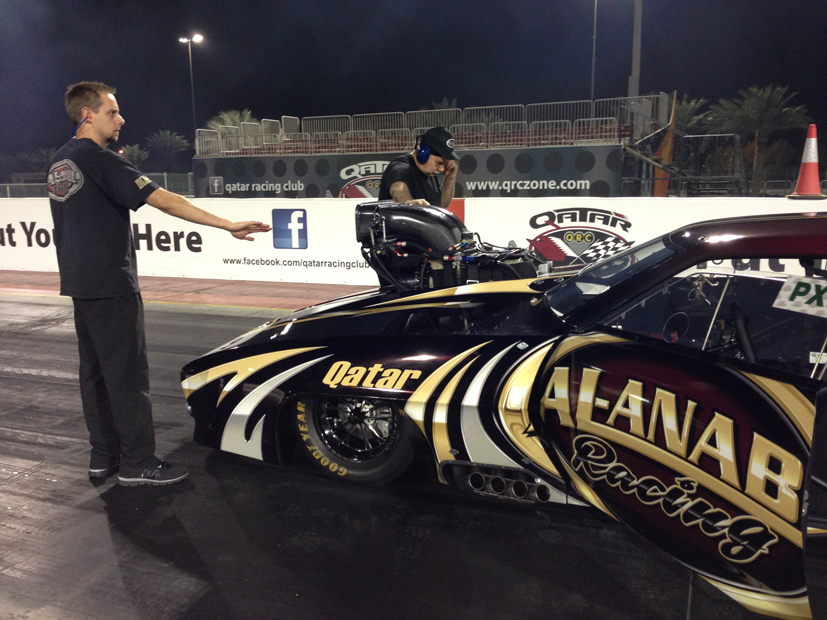 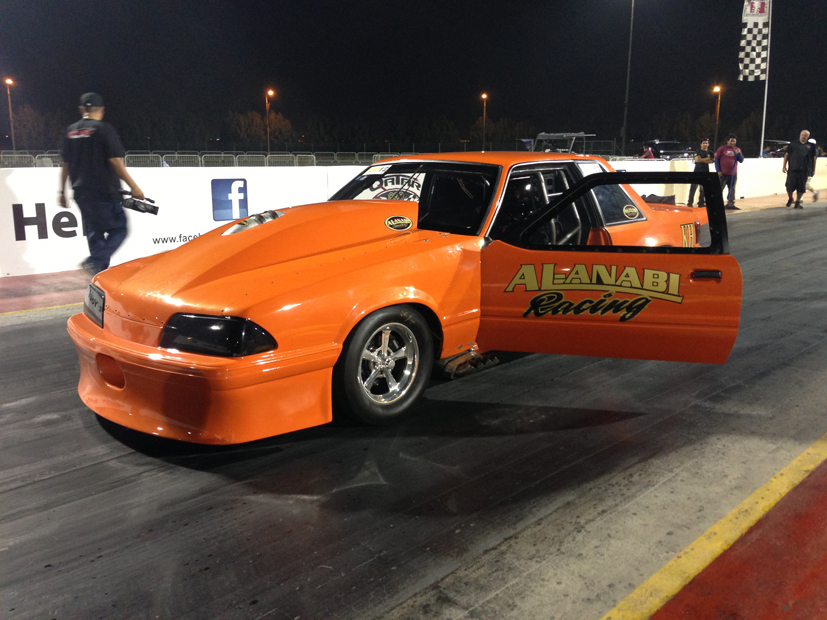 “Stevie Fast” Jackson backs up from a burnout in his ridiculously fast radial-tire Mustang. 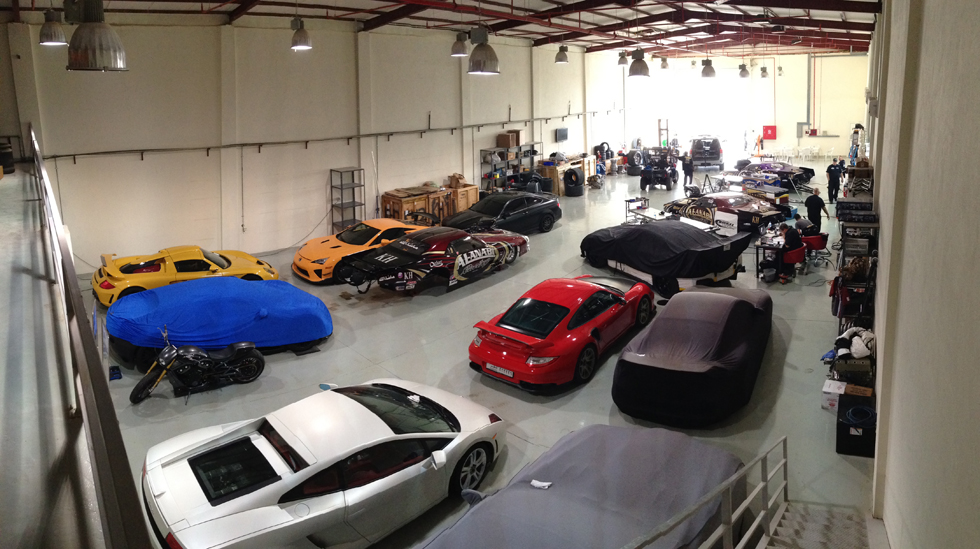 A view inside the Al-Anabi Supercharger shop including the Hossler and Von Smith-driven Pro Extreme Camaros. 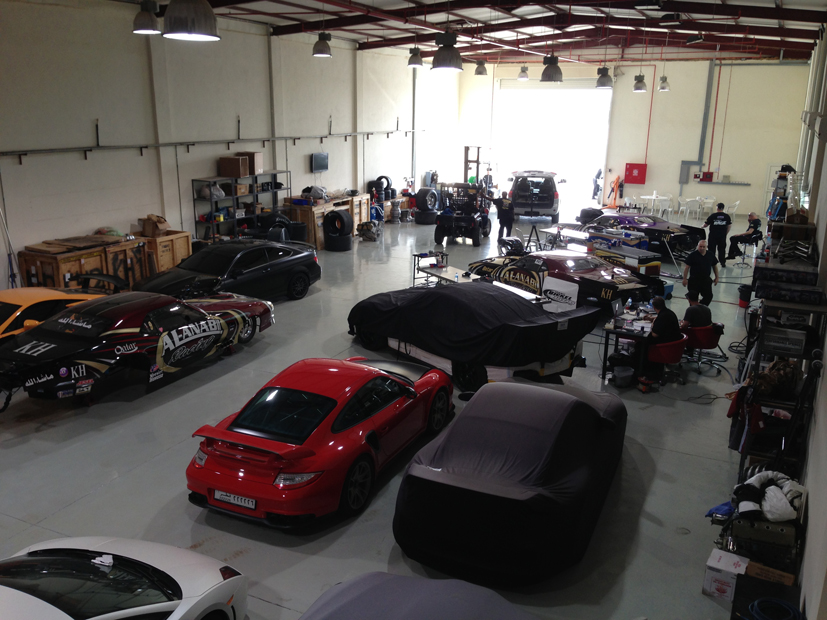 Another view of the shop…

Pat Musi guides one of his drivers into the staging beams at the QRC. 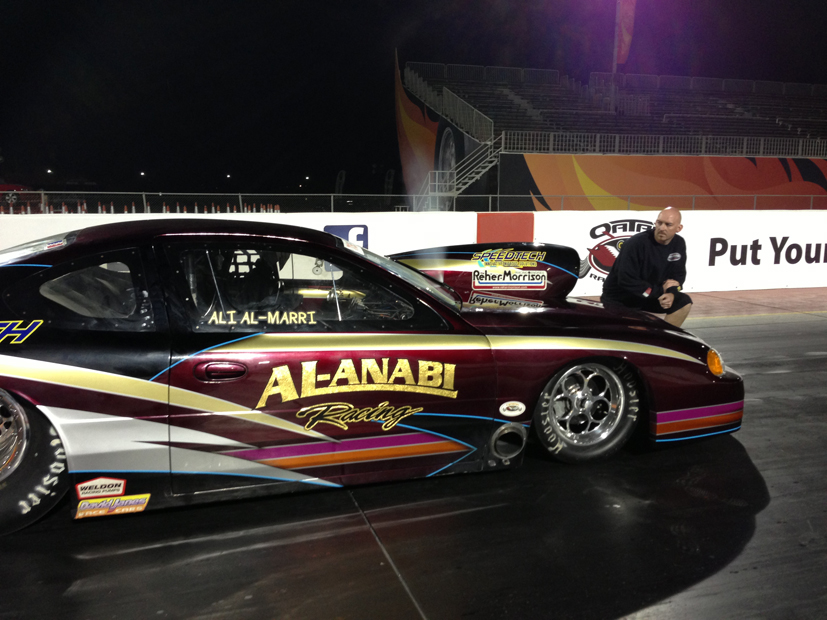 The Pontiac Grand Am that David Janes and I raced in ADRL Extreme 10.5 competition in 2008-2009 made its way to Qatar in 2010 and has been there ever since. It’s raced by Al Al-Marri in Top Sportsman and runs four-teens at 175mph on the regular. 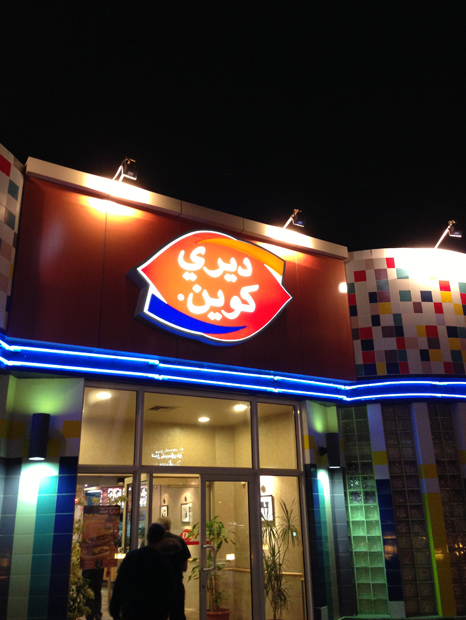 Had one of our most memorable meals at a Qatar Dairy Queen.

Paul Taylor gives his brother, Frankie, the go-ahead for a test pass. 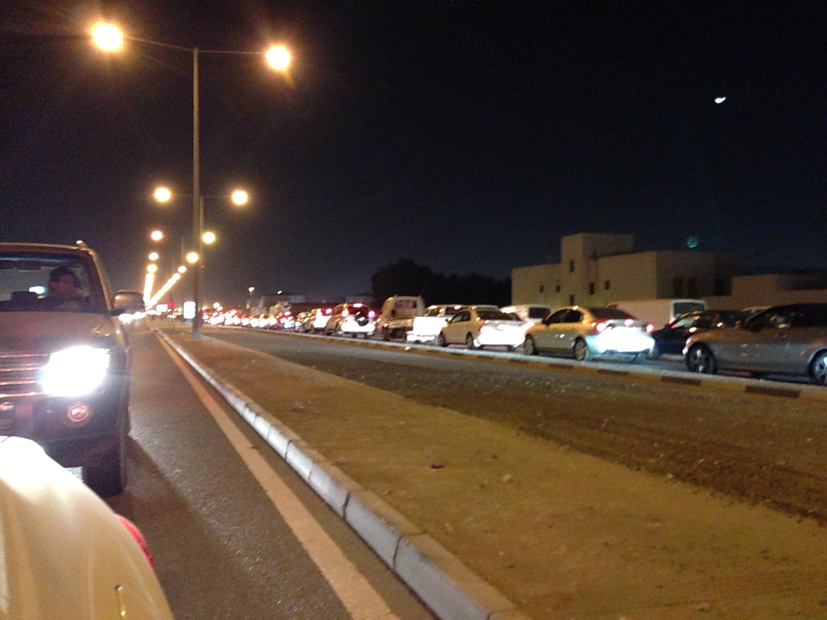 Again…traffic is an issue in Doha.

Shannon “Iceman” Jenkins throws up a long range jumper while we’re warming up for a pretty hilarious 5-on-5 game. 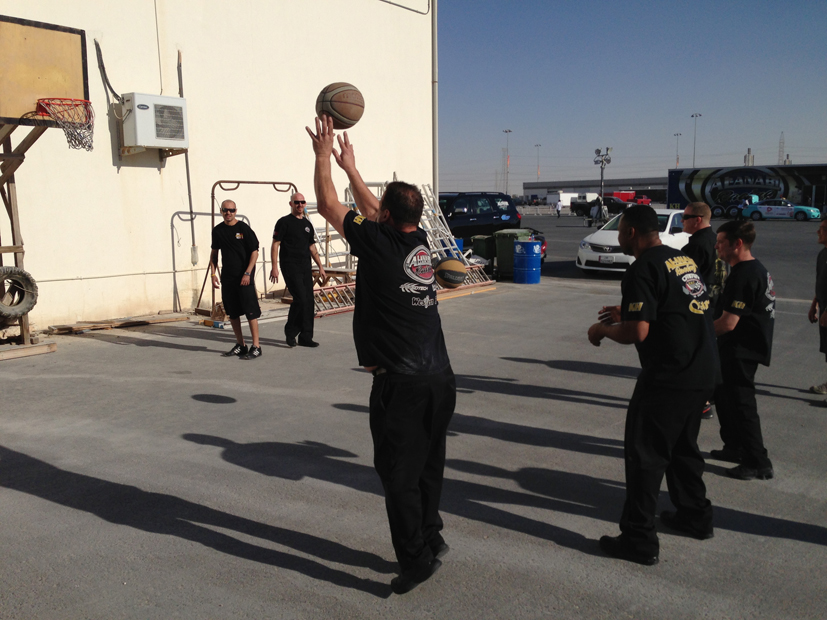 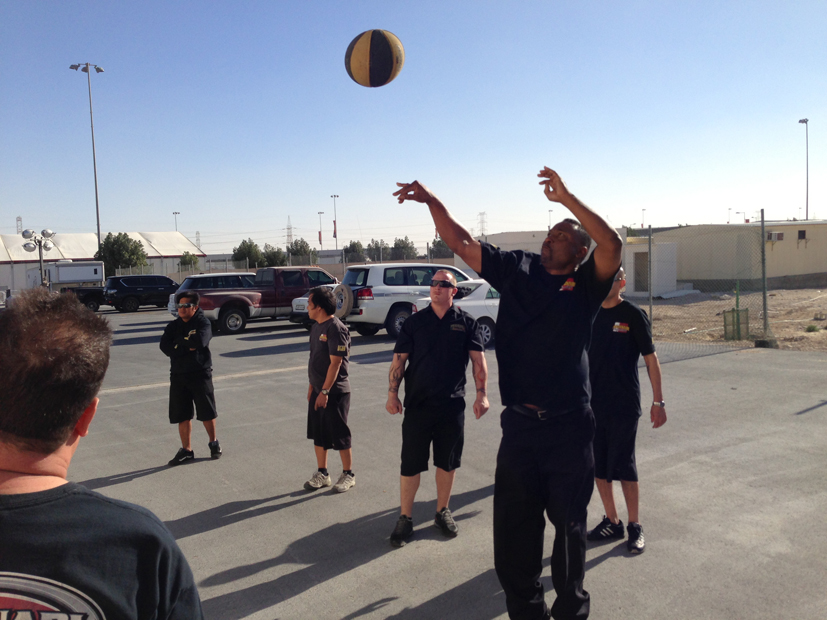 Mike “The Hitman” Hills goes first when we shoot for teams.

Cale and Cody Crispe, the “Traction Twins”, thrash in the machine shop at the QRC.

Stevie Jackson puts a “heavily damaged” engine on a crate to head home. 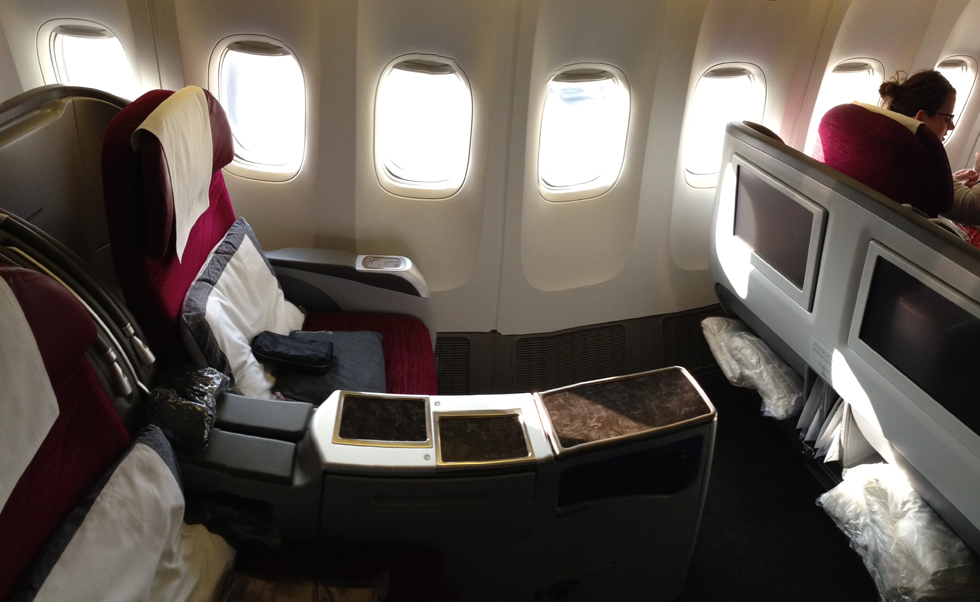 In all honesty, traveling to and fro Doha, Qatar, from the United States is a fairly daunting task. It’s essentially a 15-hour flight each direction, but making the trek on one of Qatar Airways’ luxury passenger jets makes it more than comfortable. 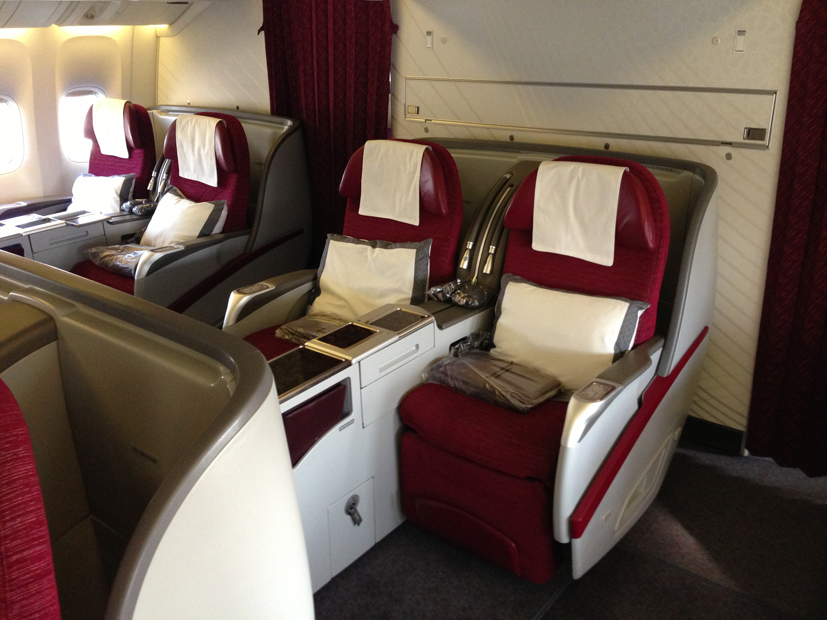 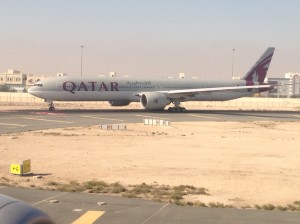 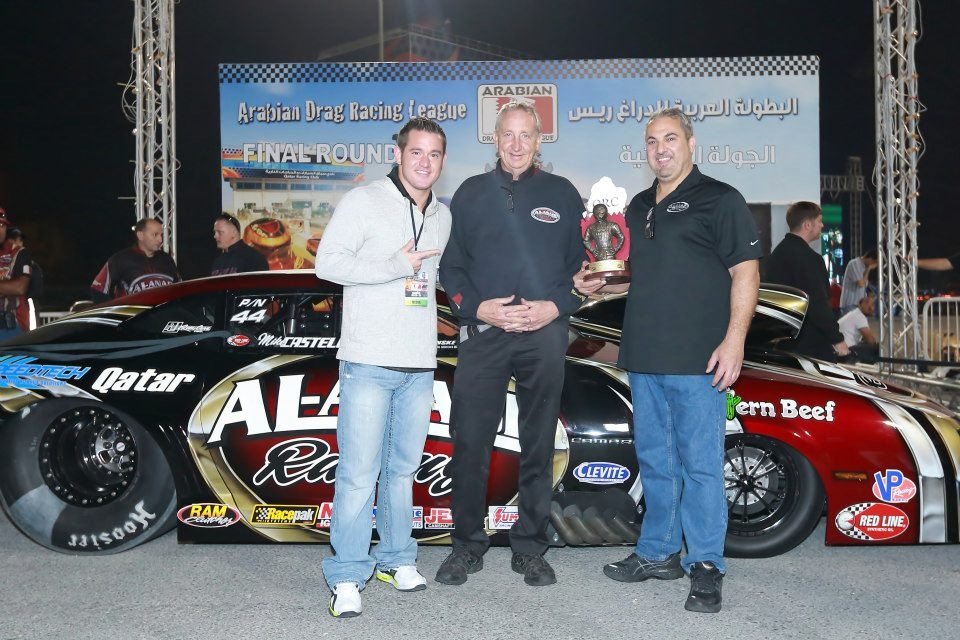 Me, Shannon and Mike 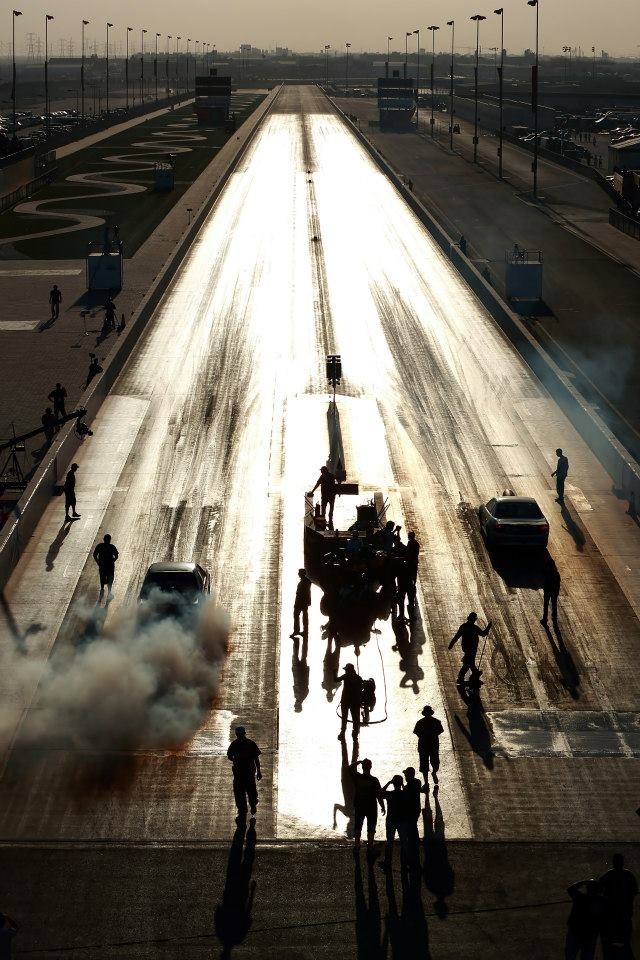 Good shot of the track looking down from the roof of the tower. 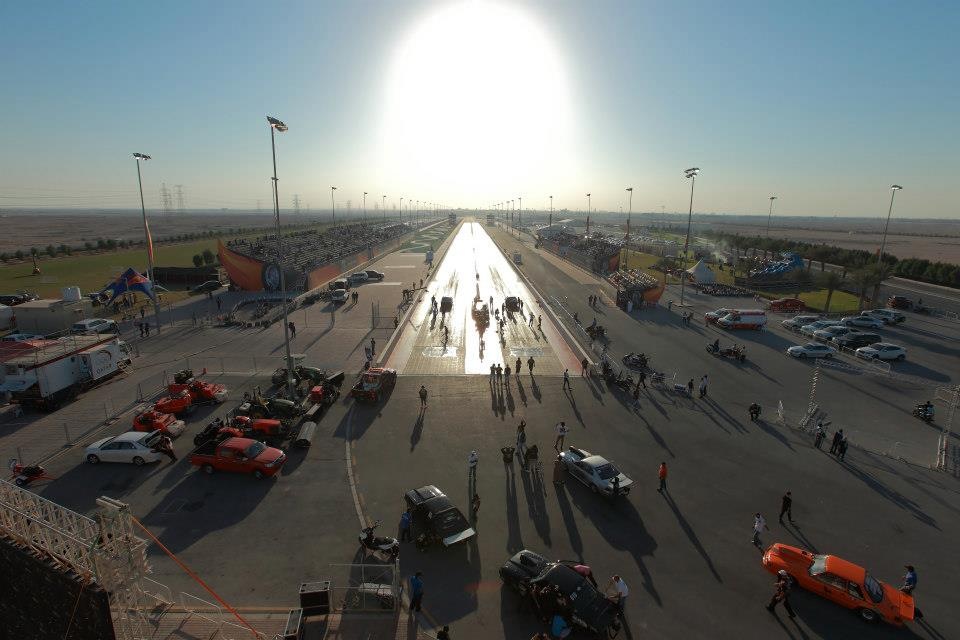 Sheikh Khalid and I hanging out in the stands. 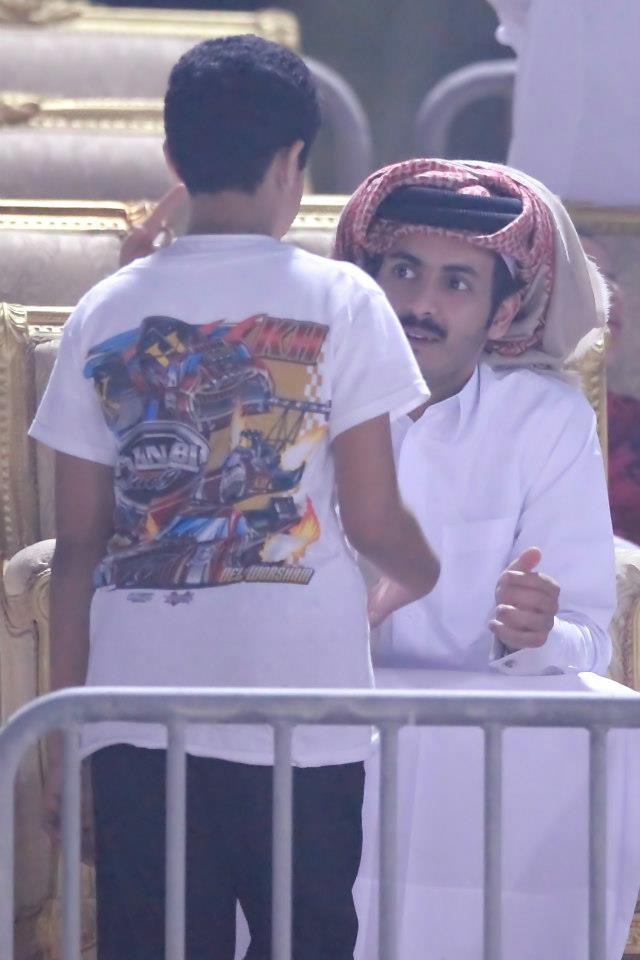 One of the coolest things was seeing how the locals interacted with Sheikh Khalid. Tons of little kids came up and said hello to him. He’s got kids of his own, so he’s great at interacting with them. 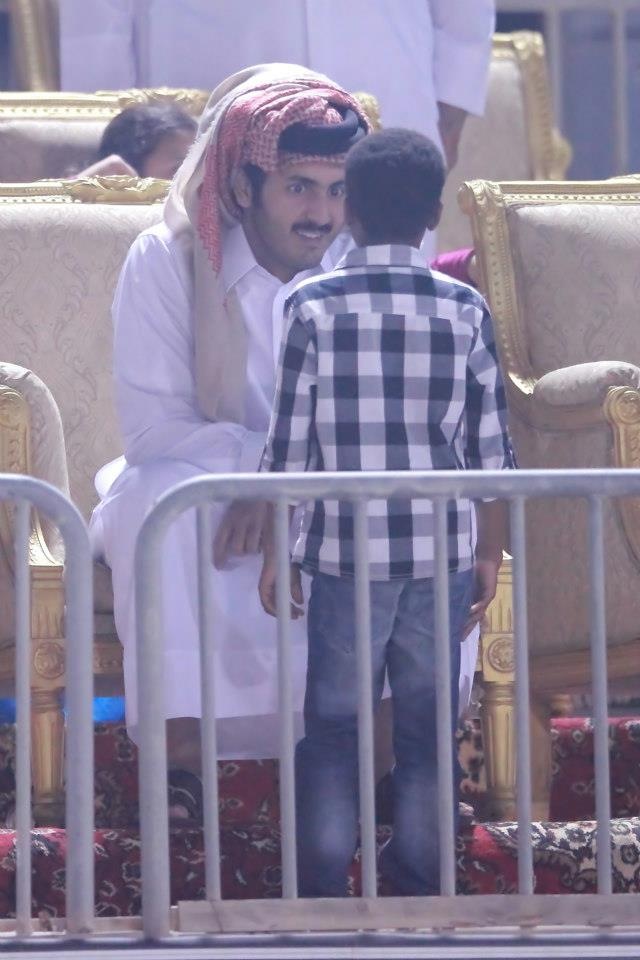 This little guy was pretty talkative.

Me and Billy Vose 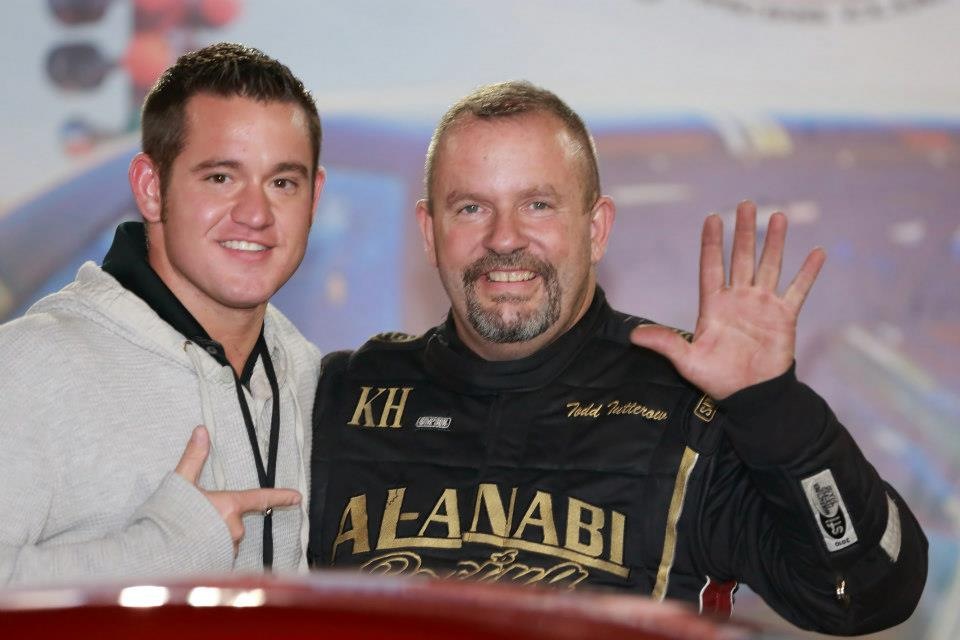 Me & Todd Tutterow, who won five straight races and went undefeated in Qatar.

Me and my great friend, Alex Hossler, who won the points championship in Pro Extreme.