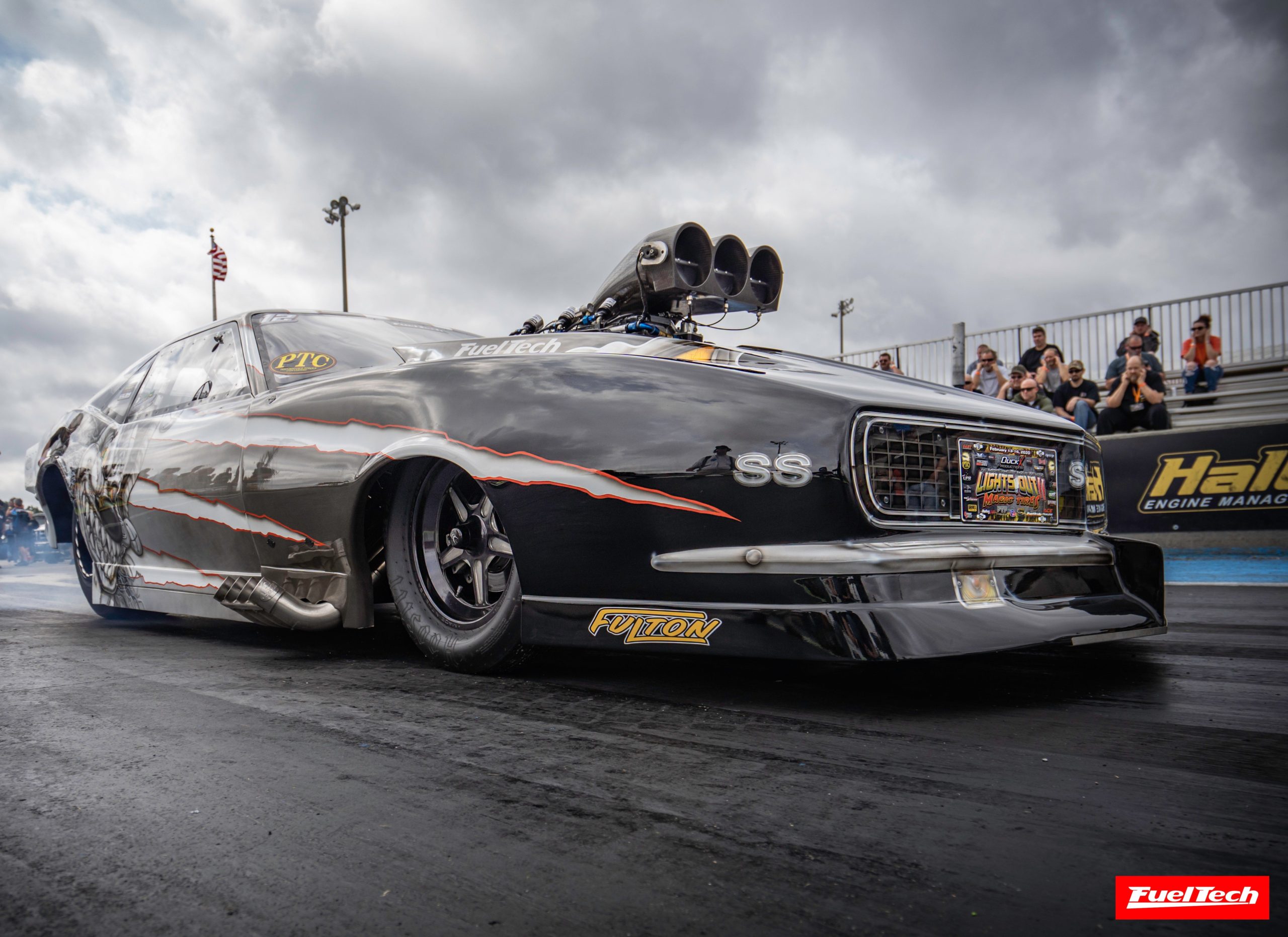 Luis de Leon anxiously awaited his Radial vs. the World debut heading into this weekend’s Lights Out 11 event at South Georgia Motorsports Park in Valdosta.

What followed was even better than he could have ever imagined.

The FuelTech Technical Director went 3.999-seconds at 153.96 mph in his RvW debut, shutting off early in the Brian Shaw-owned ’69 Camaro. It was a planned shut off, but the thrill was still very much there for de Leon, who has the luxury of working with Shaw and tuner James Hancock for his rookie outing.

“It’s hard to put into words. It’s a once-in-a-lifetime opportunity and Brian Shaw believed in me,” said de Leon, who qualified 21st heading into Saturday’s eliminations. “He’s a great friend of mine, and James Hancock, to pass along the driving seat to me, I don’t have any words to say how thankful I am for them to trust and believe in me. It’s really making my dream come true. We’ve been racing together and it’s such a cool deal. Everyone is so friendly and we all like each other.” 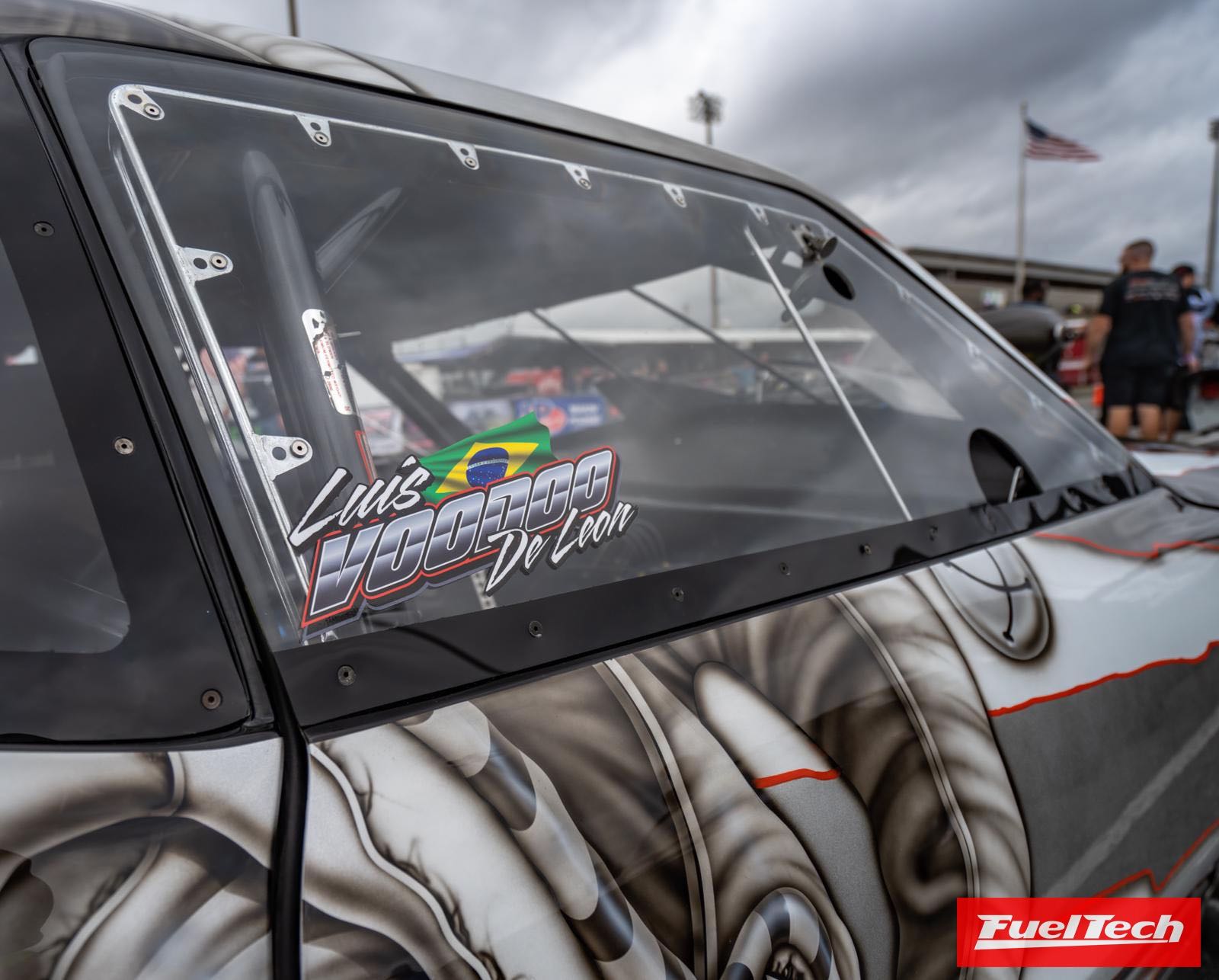 It’s part of a strong two-car team with RvW standout Jamie Hancock, and don’t be shocked to see de Leon floating through the grounds at SGMP.

He’s riding high after his dreams came to life, taking the next step after making countless hits on FuelTech’s in-house hub dyno in some of the top cars in the industry.

That prepared him for the power of the RvW cars, and with a strong brain trust behind him, de Leon felt confident going down the track at the biggest radial race of the year.

“I never raced professionally, but cars and motors have been my life,” de Leon said. “My experience in this car is zero, but my experience with vehicles is pretty complex, I would say. On the dyno, everything happens as quickly as the track and helped me know how I should behave in a car this quick.” 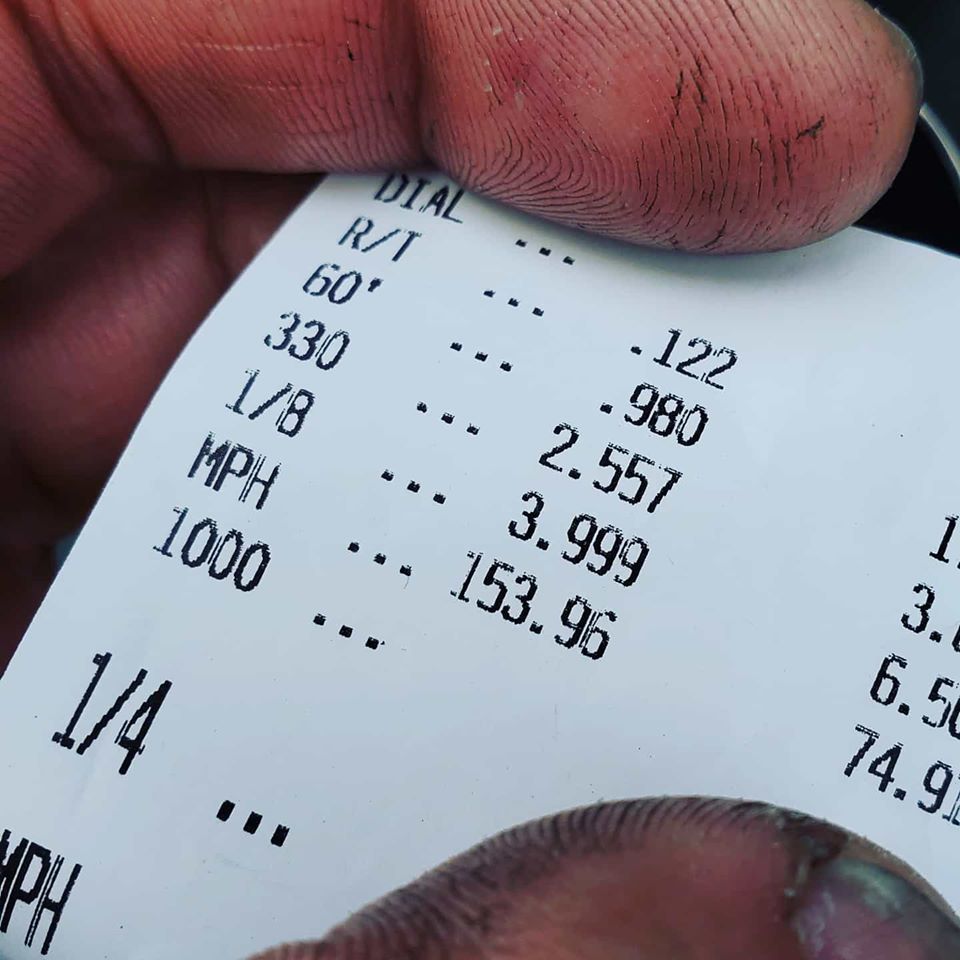 They didn’t fire the car until earlier this week, as the blown Camaro underwent significant changes to go from Pro Mod-ready to a stout RvW car.

It was a lot more than just changing the tires as well, as de Leon said there were big adjustments in a number of areas, including the engine, transmission and more.

It was a tight deadline, but de Leon was impressed at how quickly everything came together.

“We’re doing amazingly well. We put this car together the last few months and we changed a bunch of stuff, not just the tires or suspension. We changed a bunch of stuff and we literally fired the car Sunday before coming here,” de Leon said. “I think we’ve figured out the major things on the car, so for me, never being in a high-end car, it was something not taking long to get it figured out. We’re feeling pretty comfortable and now we want to see where we can go.”

They aren’t waiting around to get comfortable, either.

It might be the first-ever race for de Leon, but he’s still thinking big. He’s become a go-to guy in the sport for engine calibration and EFI, with major names utilizing that knowledge and taking de Leon’s input off the in-hub dyno. That knowledge has paid dividends and de Leon is ready to put it to use.

With the luxury of successful minds like James Hancock and Shaw working with him at the track, it has only bolstered de Leon’s confidence level heading into eliminations and the rest of the year.

“James was always confident this car was going to hit the ground running quick,” de Leon said. “We know what to do, James has a lot of experience with nitrous cars and radial cars. We know how to make this car run, and it’s just making me comfortable behind the wheel. It’s good to see it’s working so well. If you qualify, then it’s race mode and then it’s just making sure you can go quicker than the guy in the other lane.” 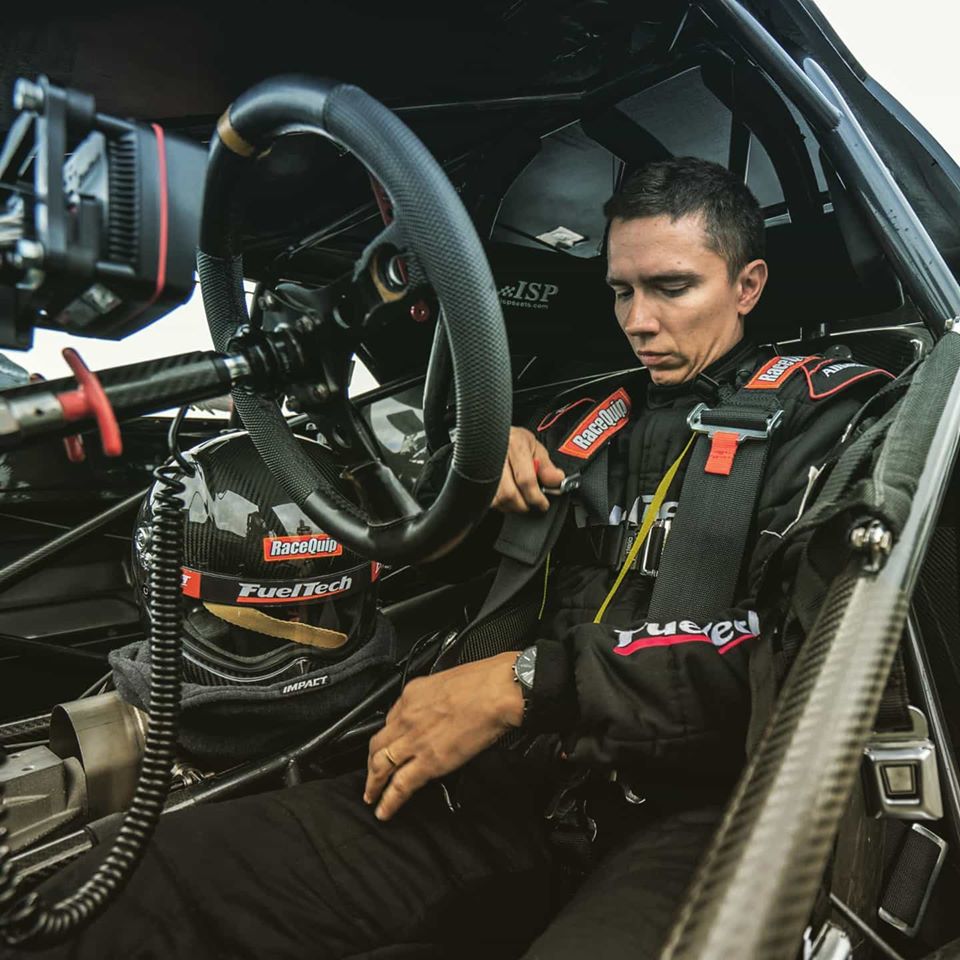