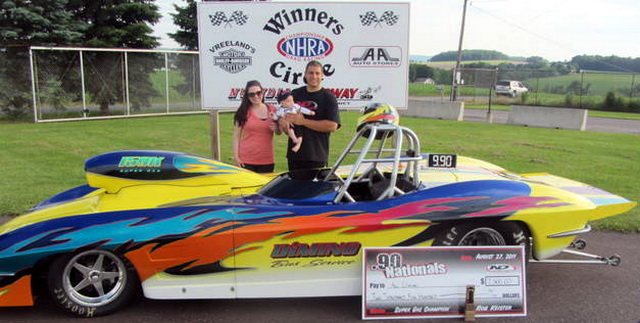 After a season-long postponement due to poor weather, Numidia Dragway in Catawissa, PA, hosted its .90 Nationals June 8-9, in conjunction with the Combo In The Hills Stock/Super Stock event.

Consisting of three NHRA championship categories, Super Street, Super Gas, and Super Comp, the event kicked off on Friday with a special Comp Cams Top 32 Shootout, which awarded each event class winner with $500 along with product gift certificates complimentary of Comp Cams Inc. 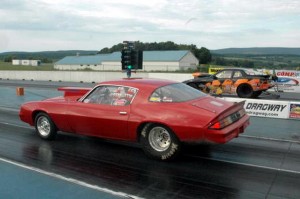 In the Super Street category, past IHRA champion Mayers improved on his final round Comp Cams Top 32 Shootout runner-up by claiming the main event. Mayers, from Fruitland, MD, defeated Bob Silfies during a double-breakout final round. Mayers ran a closer 10.893 e.t. against Silfies 10.877 e.t. for the well-deserved weekend win.

Dimino of Allentown, PA, earned the final-round win against Jake Barbato in Super Gas. Dimino’s day began with a perfect .000 reaction time against Weaver in the first round. His string of reaction times continued earning him elimination round wins, and gave him the advantage off the starting line against Barbato in the final. On the top end of the drag strip, Barbato broke out with a 9.882 e.t. against Dimino’s safe 9.910 e.t. 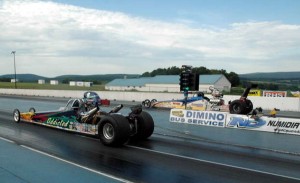