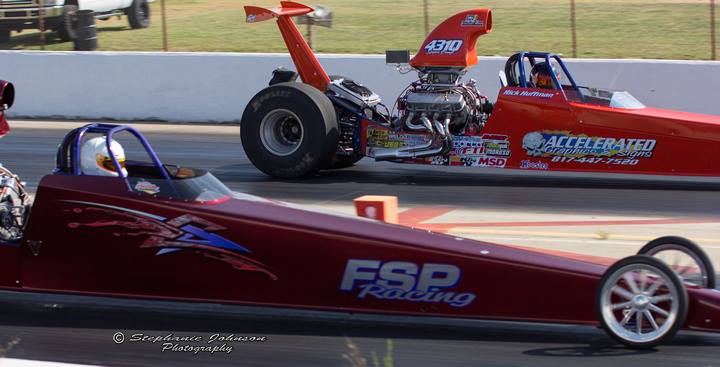 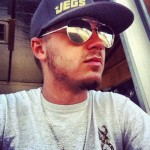 You can read the title as many times as you’d like. It’s not gonna’ change. But before you toss it in your virtual wicker trash can, hear me out.

How many passes have you made in your radial tire, Pro Mod, or grudge car this year? Or even your whole life? Chances are the successful traveling bracket racer makes more laps in a month than you do in two whole years. And let’s face it, we’re all racers here and we all like going down the race track.

So, back to the point at hand. Why should you trade in your $250,000 “stock suspension” (yeah right) 4-teen hot rod for a 6.40 Chevy II wagon that boasts a delay box, electric dial-in board, 6,700 stall converter and an 850-cfm alcohol carburetor on top of a conventional-headed small block? And oh yeah, (very important factor here), through mufflers!

For your ease of reading I’ll list things out: 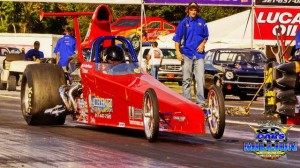 So I encourage you to go out, get yourself a back-halved S-10, a drum of alcohol, a This is Bracket Racing subscription, and throw a JEG’S visor on top of your ugly mug. And for the love of God, please do not—I repeat, DO NOT—have radios, back-up people, or someone to pull you into the beams. There’s no need for some guy to man a GoPro while one checks the wheelie bar height and another hired hand gives you that ever-so-inspirational fist pump when you stage. The only appropriate help is a half-drunk cousin with a tire gauge.

If you want a crowd, go to the Super Bowl; if you want speed, buy an airplane; and if you want to be famous, be 16 and pregnant. Otherwise, just maybe you have what it takes to become a traveling bracket racer. Til’ then, I’ll see you in the lanes. Dialed in.