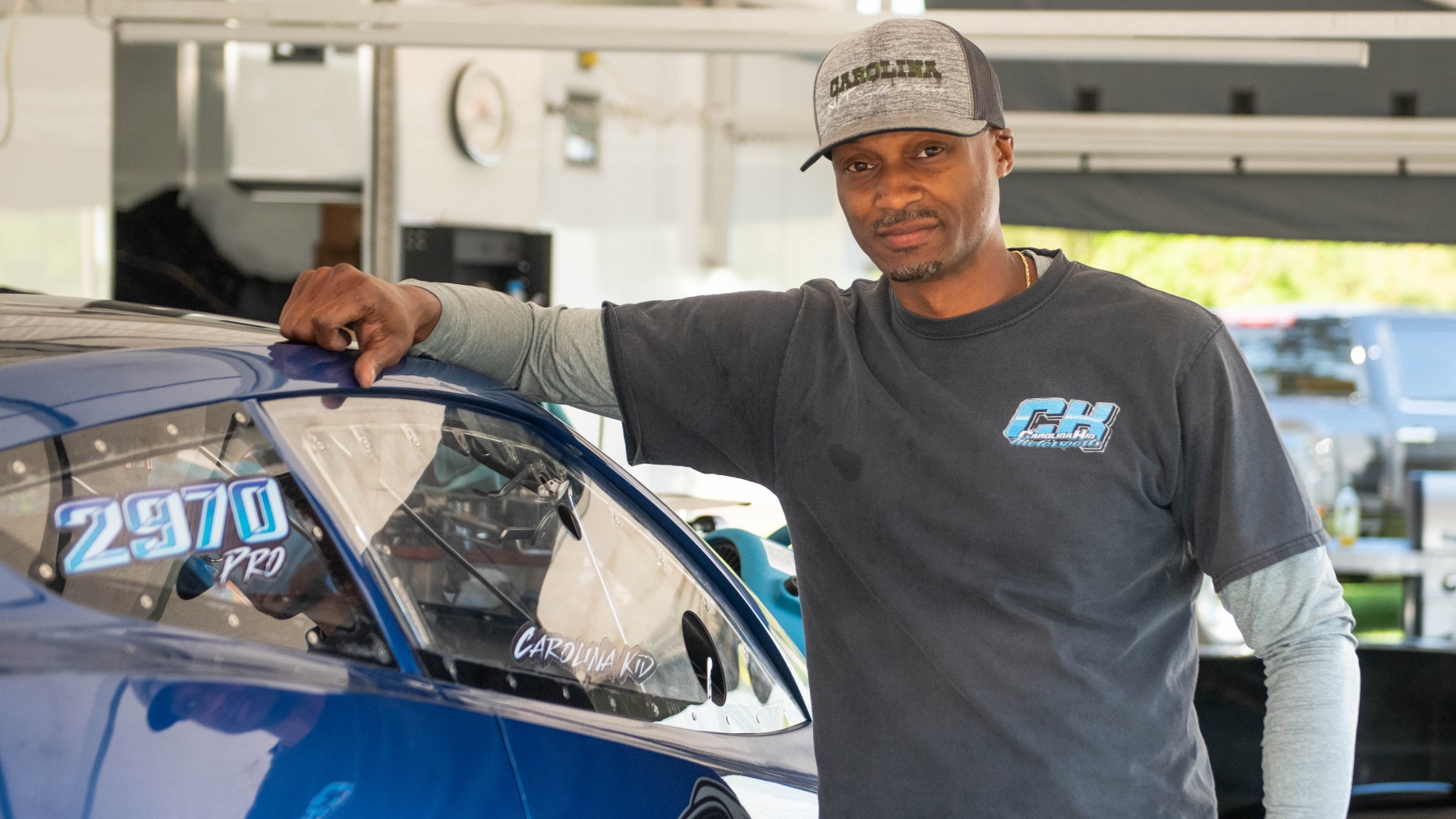 Like so many other Pro Modified drivers, Travis Harvey was waiting by his phone for an invitation to the 2023 Drag Illustrated World Series of Pro Mod, March 3-5, at Bradenton Motorsports Park. The driver known as the “Carolina Kid” recently got that call from Drag Illustrated Founder and Editorial Director Wes Buck, and he’s locked in to race for $100,000 along with an all-star cast of over 40 other drivers.

“When I answered the phone and [Buck] asked me about the race, it was like a win for me,” Harvey said. “It’s an honor to be a part of this deal with all these great drivers. Just getting in felt like winning the race.”

Over the course of a diverse driving career, Harvey has established a strong fan base, especially in his native North Carolina. He started out bracket racing at Piedmont Dragway, where he won track championships as well as two Big Dog Shootout championships. His sportsman racing accomplishments also include a PDRA Top Dragster world championship, multiple IHRA divisional titles, and numerous big-money bracket wins. He’s also an accomplished grudge racer, recently reaching the $50,000 final round at Mike “The Hitman” Hill’s Year End Finale.

In the Pro Mod world, Harvey has spent the last several seasons competing in PDRA Pro Nitrous, from the series’ inaugural season in 2014 to the most recent World Finals, where he recorded a career-best 3.69 in his Sonny’s-powered ’17 Corvette. 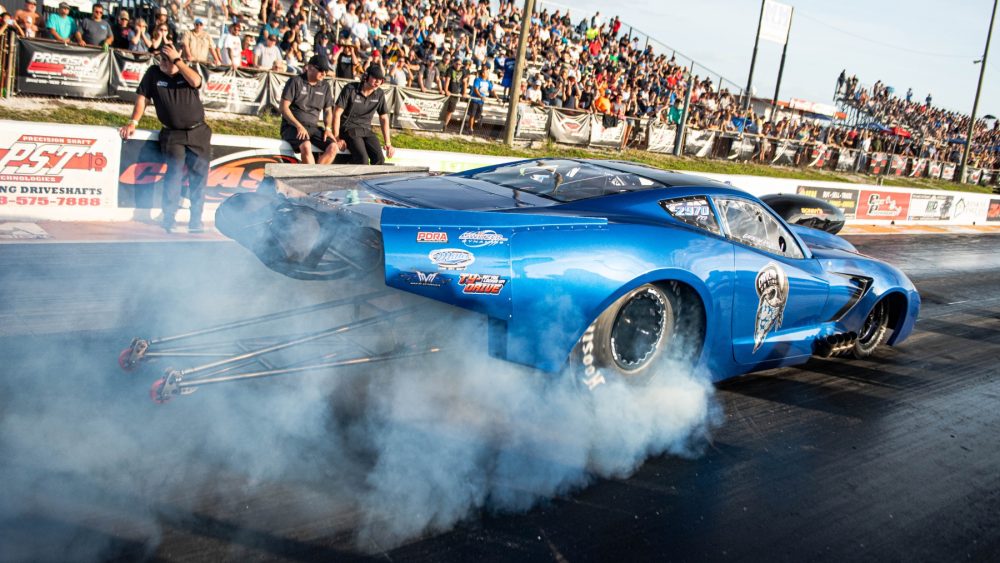 Harvey has raced against dozens of different drivers, but he’ll face a new crop of competitors at the WSOPM. With an outlaw eighth-mile format, the race will bring together drivers from drag racing’s many different Pro Modified classes and beyond.

“It’s cool to have the opportunity to line up beside somebody like Jason Scruggs or Frankie Taylor,” said Harvey, naming two of the 30-plus confirmed WSOPM drivers. “They ran Pro Extreme when we were running Pro Nitrous, but we never got to run beside them. They’re legends of the sport. It’s just an honor to be able to do it and race against these guys.”

Harvey is one of numerous drivers still deciding which car they’ll bring to the WSOPM. The obvious choice is Harvey’s nitrous-assisted Corvette, but he’s also toying with the idea of adding a screw-blown car to his arsenal specifically for WSOPM.

“As of right now we plan to get as many parts as we can for the Pro Nitrous car,” Harvey said. “We did a lot of testing at Snowbirds to see where we stack up with a nitrous car. I really feel like we would have an advantage with a boosted car. We might bring it. It just depends on how well I’m doing with the ‘Vette. Either way, we’ll have a car there, maybe both.”

For more WSOPM info, including a list of invited drivers, visit www.WorldSeriesofProMod.com.