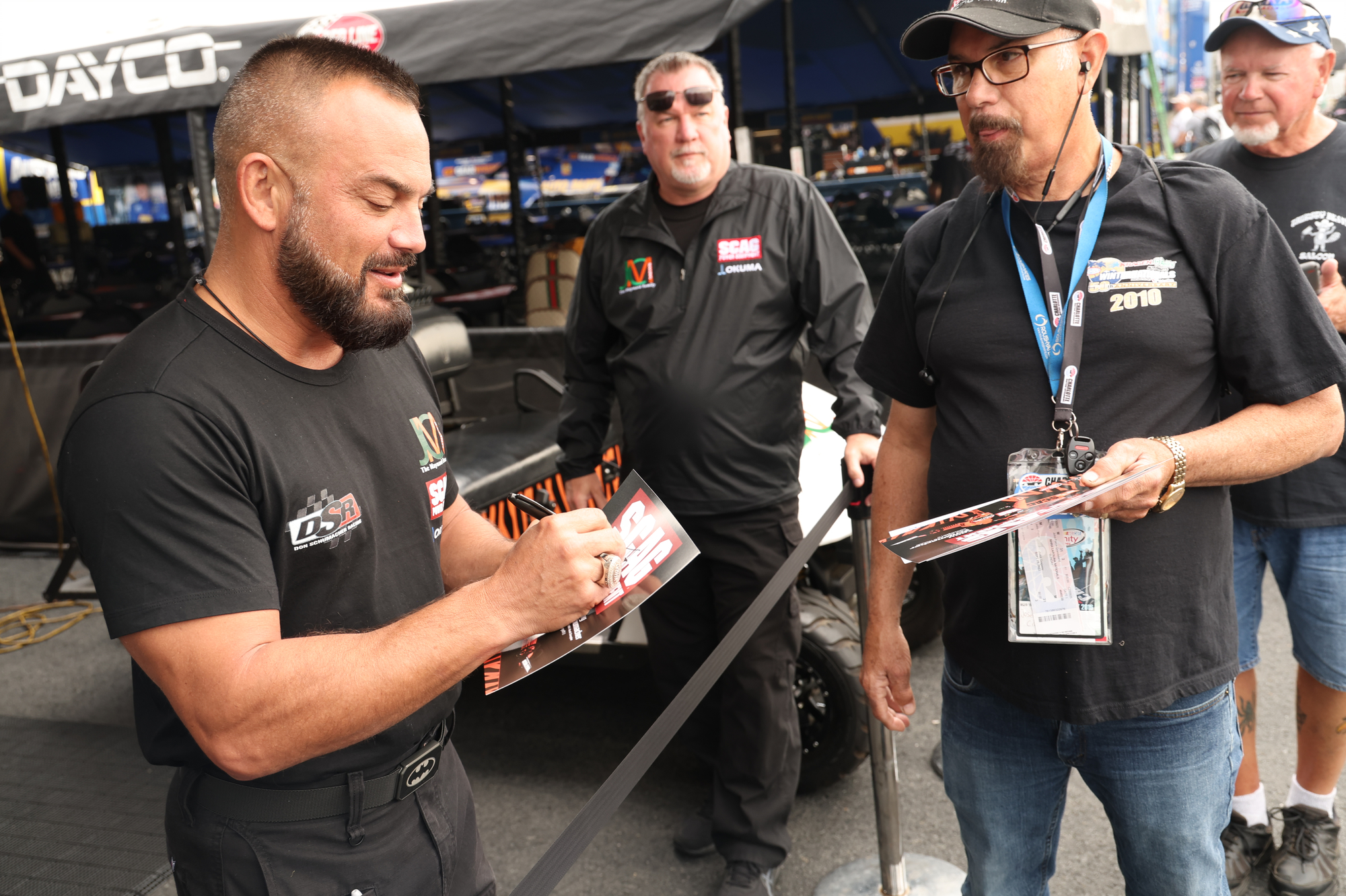 It’s no secret that Tony Schumacher’s 2022 NHRA Countdown to the Championship campaign has gotten off to a rocky start. After two consecutive first-round losses to start the playoffs, it would be easy for the winningest Top Fuel pilot in NHRA history to get discouraged, but the veteran driver knows that the sport of NHRA Drag Racing has its ebbs and flows, and Schumacher feels confident that the Maynard Family Racing team is on the brink of seeing a turnaround in their on-track performance.

“Man, it’s been a rough start,” said Schumacher, who staged the SCAG Power Equipment Top Fueler opposite No. 6 qualifier Josh Hart in the opening round of eliminations at zMAX Dragway near Charlotte. “Qualifying in the 11th spot in that last session here, that’s not what we wanted, but overall, I think we made huge progress for the team. I know it doesn’t show on paper right now, but we made big, big, big changes this weekend, and I truly believe our performance will start to reflect that next weekend in St. Louis.” 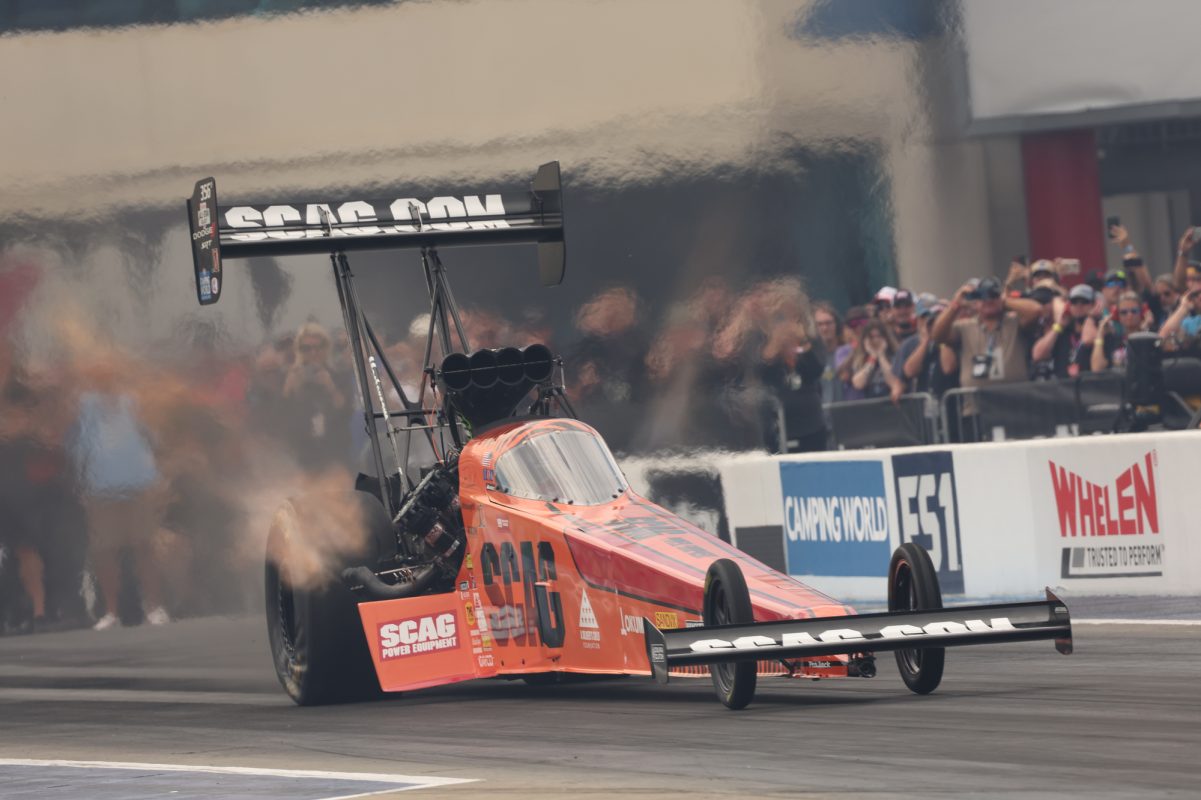 Countdown-contenders Schumacher and Hart were the first two competitors to hit the track on Sunday morning and were ready to put on a great show for the fans, but their round-one matchup wasn’t without some drama.

“Josh Hart and his team had a problem on the starting line,” Schumacher explained of Hart’s team’s issues with their blower tensioner which caused them to be delayed in firing up their machine. “Josh and his team, they waited for us in Brainerd (Minn.) when we were late, and we ended up beating them. And today, we did what was right, and we waited for them, and they beat us this time around. NHRA kept giving us the signal to fire up, but we wanted to wait, and I think that was the right thing to do. For us, we have to win these races because we earned them, not get a freebie. I was displeased with my performance today. My light was long, and I think I messed my mind up watching Josh not be able to start his car. But, we had a part of the blower come apart, so we weren’t going to win it anyways. All in all, it was a rough one today.

“Going to St. Louis, though, we have a way better car than we’ve had this entire year; I truly believe that,” said Schumacher, who will begin the NHRA Midwest Nationals from the No. 12 spot on the Top Fuel leaderboard. “We’ve had two terrible first races in the Countdown and I truly believe with the changes we’ve made in the car and the progress I’ve seen, we’ll have a much different much outing in St. Louis than we’ve had here and in Reading (Pa.). I’m excited to get there, and thank goodness we only have to wait a few days because the pain of this weekend is going to last until then.”

Earlier in the weekend, Schumacher and the Maynard Family Racing team made a major announcement ahead of Saturday’s first qualifying round. Schumacher, team owner Joe Maynard, and Randy Gloede, President and CEO of SCAG Power Equipment, were thrilled to break the news that SCAG had expanded their partnership agreement with the Maynard Family Racing/Don Schumacher Racing team to become the principal backer of Schumacher’s DSR Performance-powered dragster through 2025.

Schumacher and the SCAG Power Equipment Top Fuel team will compete next at the NHRA Midwest Nationals in Madison, Ill., Sept. 30 – Oct. 2, where Schumacher returns as a two-time winner at World Wide Technology Raceway.