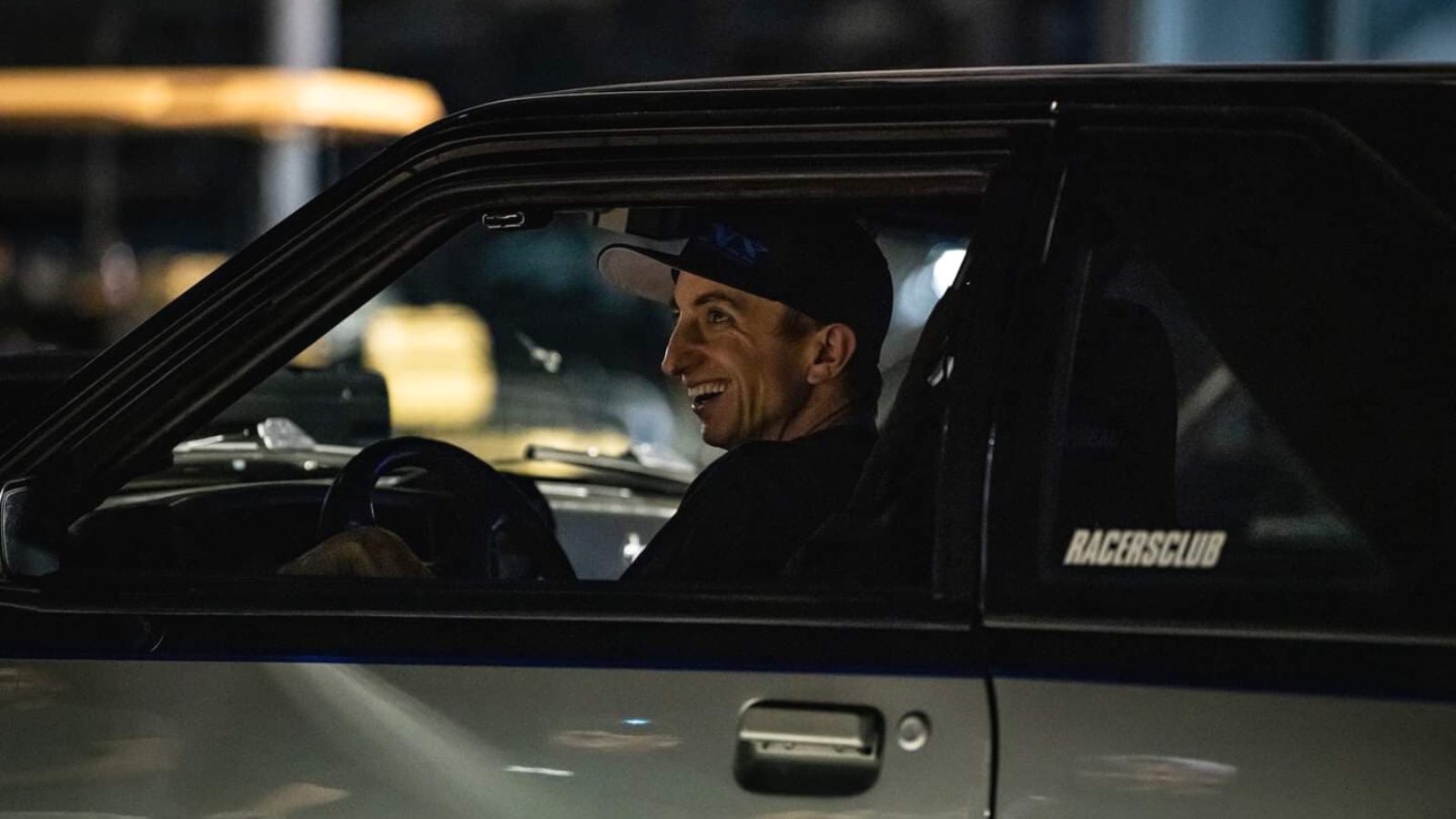 Sometimes it’s better to be lucky than good, but in Tom Gunner’s case, he had both luck and skill working on his side during the Cheap Street Invitational at the Stampede of Speed. After an exciting series of events, Gunner scored his first win in the class at the legendary Texas Motorplex.

The night started with Gunner entering his ’80 Fox Body Mustang, fondly called “Mitchell Miller,” in the newly founded Cheap Street class. Gunner is one of the brainchildren behind the class, along with Michael Hollis and Barrett Green. The Texan typically races “Big Magic,” a ’93 Mustang, but Drag Illustrated Founder and Editorial Director Wes Buck was fielding the car after Gunner called him out to race.

Gunner was getting ready to make his first run of the night – when the bit of “luck,” as he called it, came into play. “I roll up for the first test session – once they draw the index, everybody gets one test hit. I do the burnout and pull up to the line, and I don’t make it two feet, and the rear end explodes, boom-boom,” Gunner explained. “I knew good-well that a welded 7-inch rear end had no chance in hell and blew it to smithereens. There goes my night. I’m done.”

However, Gunner started thinking about the rules and how the race hadn’t officially started. He went over to the officials and got the green light that he was still able to race “anything he could get his hands on.” Gunner defaulted back to “Big Magic” for the night but knew he would have to do a little extra between races to make the car race-ready for him and Buck.

“If the race hasn’t started, then I can potentially drive ‘Big Magic’ and just hot lap it and race two racers in one class – which is unheard of,” Gunner said. “‘Big Magic’ has a 427 – 10.25:1 compression – it doesn’t really get hot and doesn’t need a lot of maintenance.” 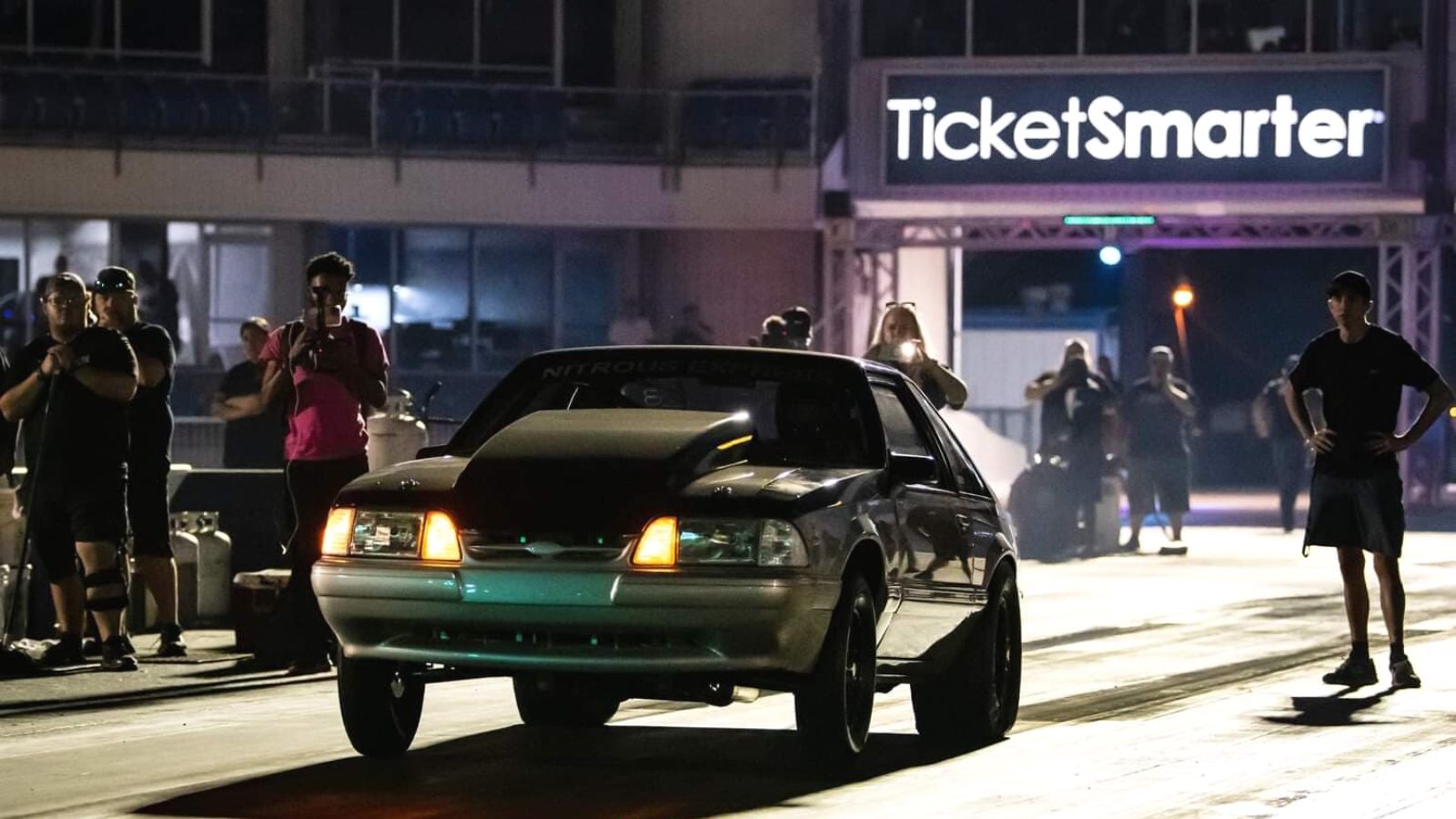 Now, the adrenaline kicked in. Gunner and Buck started switching in and out of the car to make their respective passes. “Wes goes out first, and he had locked in a no breakout race with Bill Barker. Wes won the race, and that was really our goal – to win the heads-up race,” said Gunner.

Then it’s time for Gunner to make his lap, and luckily Buck’s and his run were staggered in the first round. Gunner won the round with a quicker reaction time of 0.060 at 6.79-seconds to Spencer Johnson’s 0.161-seconds at 6.76-seconds.

In the next round, he and Buck were still both in the race and doing all they could to get the car ready.

“We’ve got the hood up, fans on, battery charger running the electric water pump and the fans,” Gunner explained. “We’re trying to cool this thing down as fast as we can. Just as we got it cooled down, they called us for the second round.”

Gunner was 0.040 on the tree and clocked in at 6.55-seconds. Much to his surprise, the car sped up, but then it was time for Buck to jump in the car. “We didn’t even turn the car off,” said Gunner. However, Buck lost to Travis Cannon after the car rocked out of the beams, and he went red.

Gunner went on to race Cannon and beat him with a 0.030-second reaction time to his .070, once again putting him closer to the 6.75-second index of the night. Gunner pulled more RPM off the shift point to prepare for the finals, which secured him a 6.757-second win over Sean Flemming, who has won multiple Cheap Streets races, with a 0.009 reaction time. 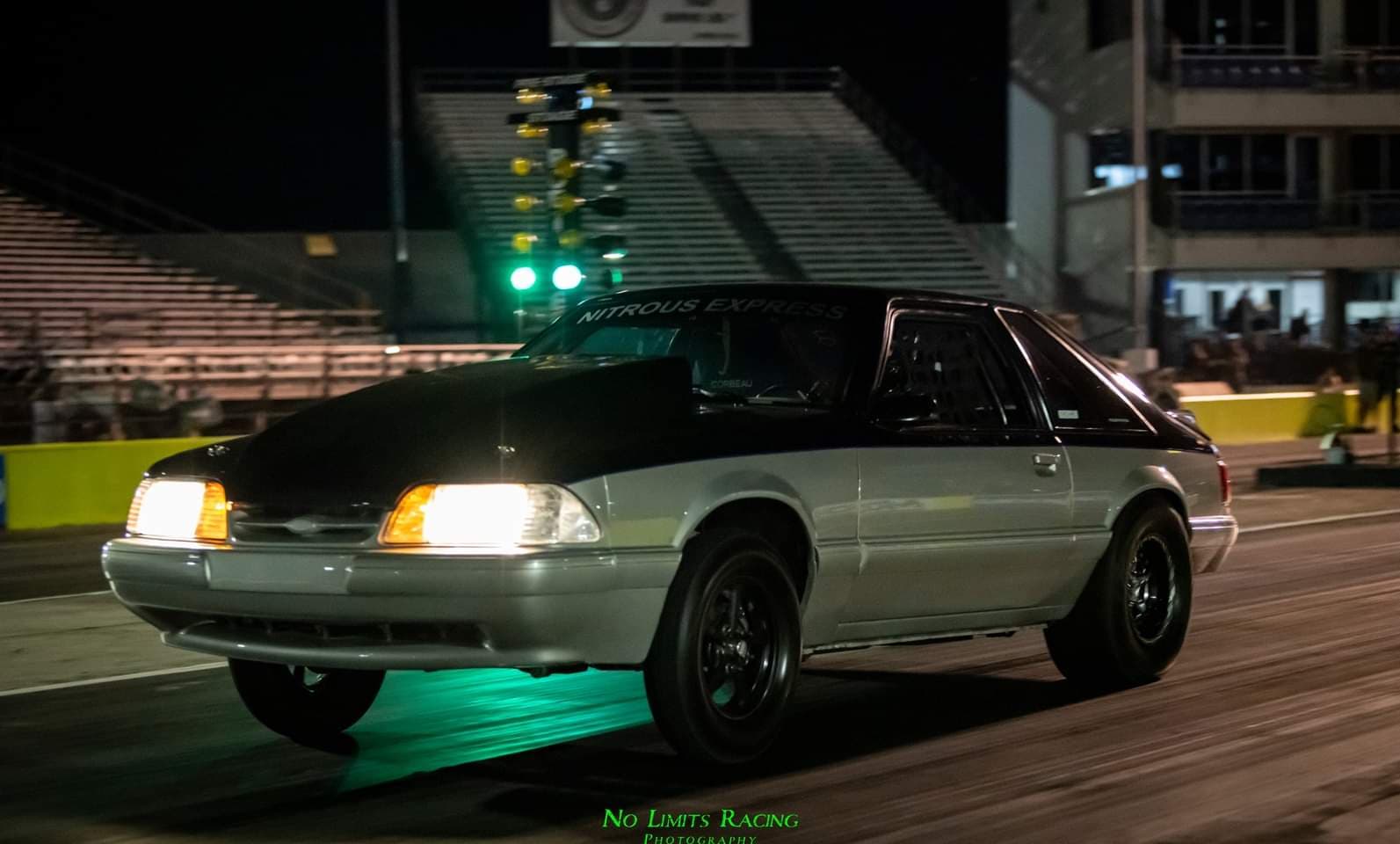 “That’s what made that whole race,” Gunner said, referring to his reaction time and winning pass. “Plus, obviously having Wes Buck there and racing on that scale. Winning not only on luck but straight skill on a driver-tuner game, and to beat who I beat, was very difficult but was awesome.

“I just straight out drove him and out-tuned him,” he said. “That means so much to win like that and with such a small package.”

Lastly, Gunner pointed out the silver lining of the night. “The best thing that happened to me all night was the rear end breaking in ‘Mitchell Miller,’” he stated. “I would’ve been in a car that would’ve had no chance.”

After the winning lap, Gunner celebrated by paying homage to another fellow Texan. “I come back around to the winner’s circle and smash two beers together, ‘Stone Cold’ Steve Austin style. It was awesome.” 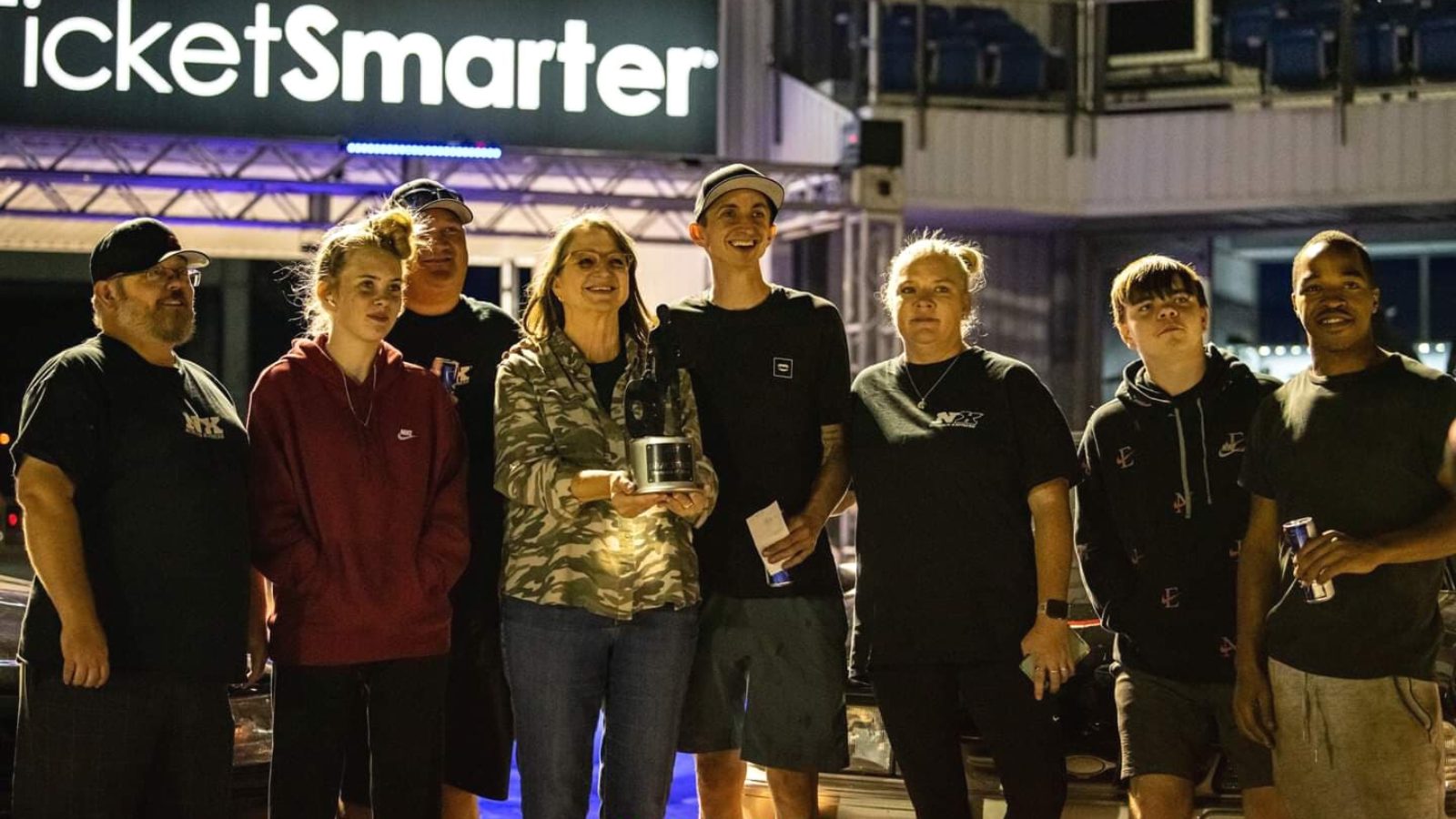 Plus, there was another first for Gunner that night. “It was the first race my mom had ever stayed to the end. She stayed, and we got to take all the winner circle photos. I made sure she came over and held the trophy. That meant a lot that she stayed all the way to the end,” Gunner said with emotion in his voice.

Not only did Gunner win the trophy and prize money, plus have his mom there to celebrate with him, but he went home winning in more ways than one. “Texas Motorplex was thrilled with how the Cheap Street Invitational went – they’re asking us to come back next year with a 32-car field,” he said. “We’re already winning.”