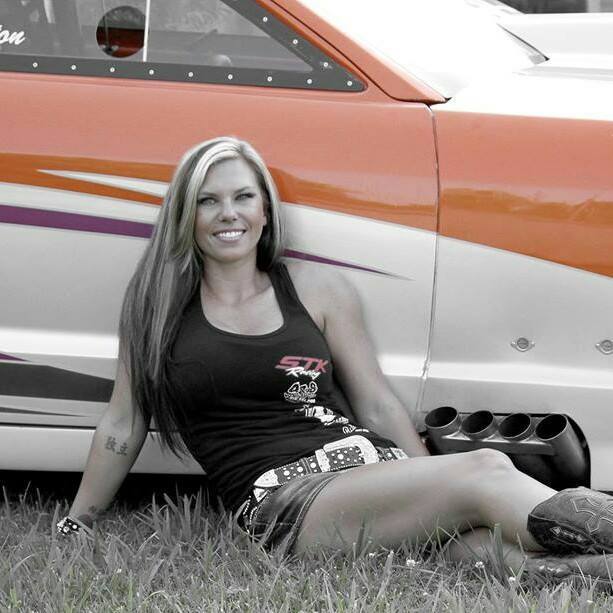 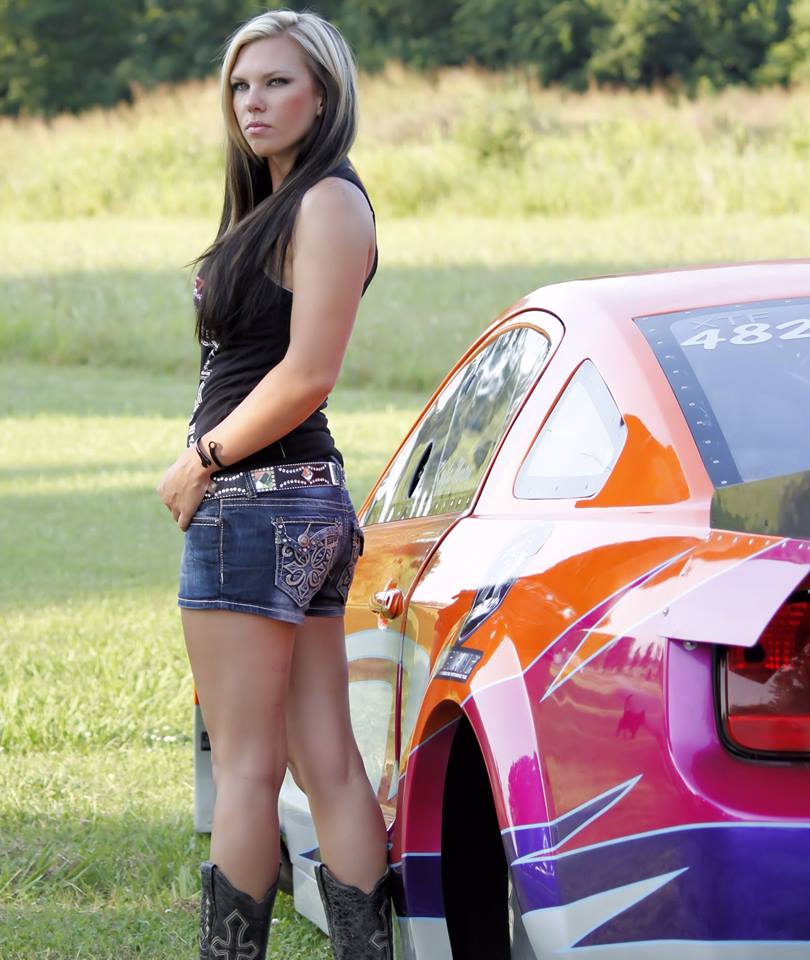 She may not have the name recognition of a Courtney Force or Erica Enders-Stevens, but based on TV ratings it’s safe to say Kayla Morton has many more viewers tuned in to watch her race each week on the Discovery Channel’s popular Street Outlaws show, which portrays the street-racing scene in Tulsa, Oklahoma.

Morton, 26, says being one of the few female competitors on Street Outlaws offers both advantages and disadvantages, even away from the show when she’s racing her Procharger-equipped, big-block-Ford powered ’05 Mustang Pro Mod at Tulsa Raceway Park or other local drag strips. “Sometimes I get more attention or more exposure because I am a girl, so all the little girls always want to look up to me and have me sign stuff, which is kind of cool,” she says. “But as far as on the show, I’ve been around these boys my whole life so I’m not really intimidated or worried that I’m a girl. They treat me as equal. They know where I come from and they know the race cars that I’ve had in the past and so they respect that.”

The daughter of former Pro Stock racer Stanley Morton, with whom she continues to co-own and operate STK Specialties, a Tulsa machine shop, Morton began her racing career 10 years ago behind the wheel of a 10-second ’78 Mercury Zephyr bracket car. With her dad as crew chief she soon progressed to local Pro Mod competition in a ’95 Thunderbird outfitted with a Procharged small-block Ford motor.

“One day I was just sitting in my kitchen and ‘Big Chief’ called and asked me what kind of cars I had at that time and I had just bought a red Fox-body Mustang and so we kind of put our heads together and decided that I was going to try and get that together pretty quickly and race on the show,” she explains. “I’ve always loved racing with those guys and we just have a really good time. It’s something fun to do on the weekends and I can’t ever complain if I’m racing on the weekends.”