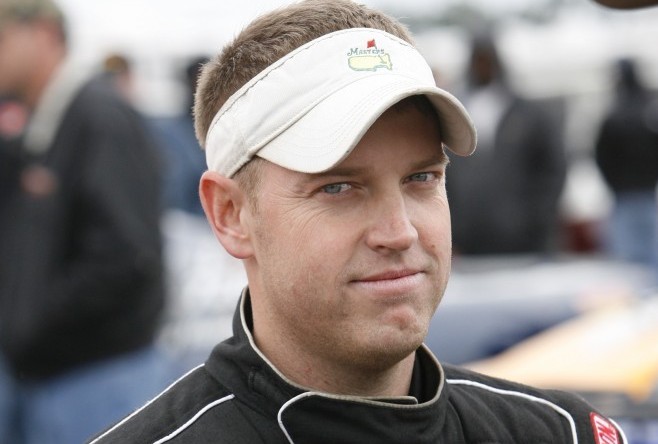 For Steve Jackson, the news represents months of hard work and planning, and is the culmination of his trademark never-say-die mentality.

“I know I have been off the map for a little while, flying under the radar,” says Jackson, who struggled to sit on the sidelines in 2014 after a dominating, championship-winning performance in ADRL Pro Nitrous last year. “Truth be told, I’ve been quiet for a reason – I didn’t want to get the cart ahead of the horse; I wanted everything to be in place before we went public. It’s been a long process, but we’re back – Killin’ Time Racing is back.”

Jackson and company, including operating partner Jeff Sitton of Texas-based SEI Oilfield, will kick off their comeback at Rockingham Dragway in September, but intend to be a force in PDRA Pro Nitrous for the forseeable future, including the season-ending PDRA World Finals at Virginia Motorsports Park in October.

“The whole gang is back,” continues Jackson, who will be joined by veteran tuner Billy Stocklin and NHRA Top Fuel crew chief Phil Shuler when schedules align. “Basically, this new partnership with Jeff Sitton and SEI Oilfield is allowing us to bring all of our cars under one umbrella. Not only will we have our new Jerry Bickel-built, Reher-Morrison-powered Pro Nitrous Camaro, but we’ll also have our grudge cars – “Jekyll”, “Hyde” and “The Shadow” – all together on a unified team with nothing other than winning on our minds.

“Jeff and I developed a mutual respect for one another immediately,” continues Jackson. “We’re cut from the same cloth. We’re not strangers to hard work; we both believe you get out of life what you put into it. We don’t take no for an answer, and we both want to win as bad as we want to breathe. Combine that with guys like Billy Stocklin and Phil Shuler and it’s going to be a show.”

While he has certainly made a name for himself as a driver, Jackson is perhaps best known for his boisterous and flamboyant personality, making him one of the more popular drivers in doorslammer racing on any level. In making his return to competition known, Jackson isn’t straying from the usual.

“We’re not tip-toeing onto the scene; I can assure you that,” says Jackson. “We’re not looking to make friends or try to qualify. We’re coming to drop the hammer; we’re coming to lower the boom. Things have clearly gotten out of hand in Pro Nitrous since we’ve been away and we’re coming to restore order.”