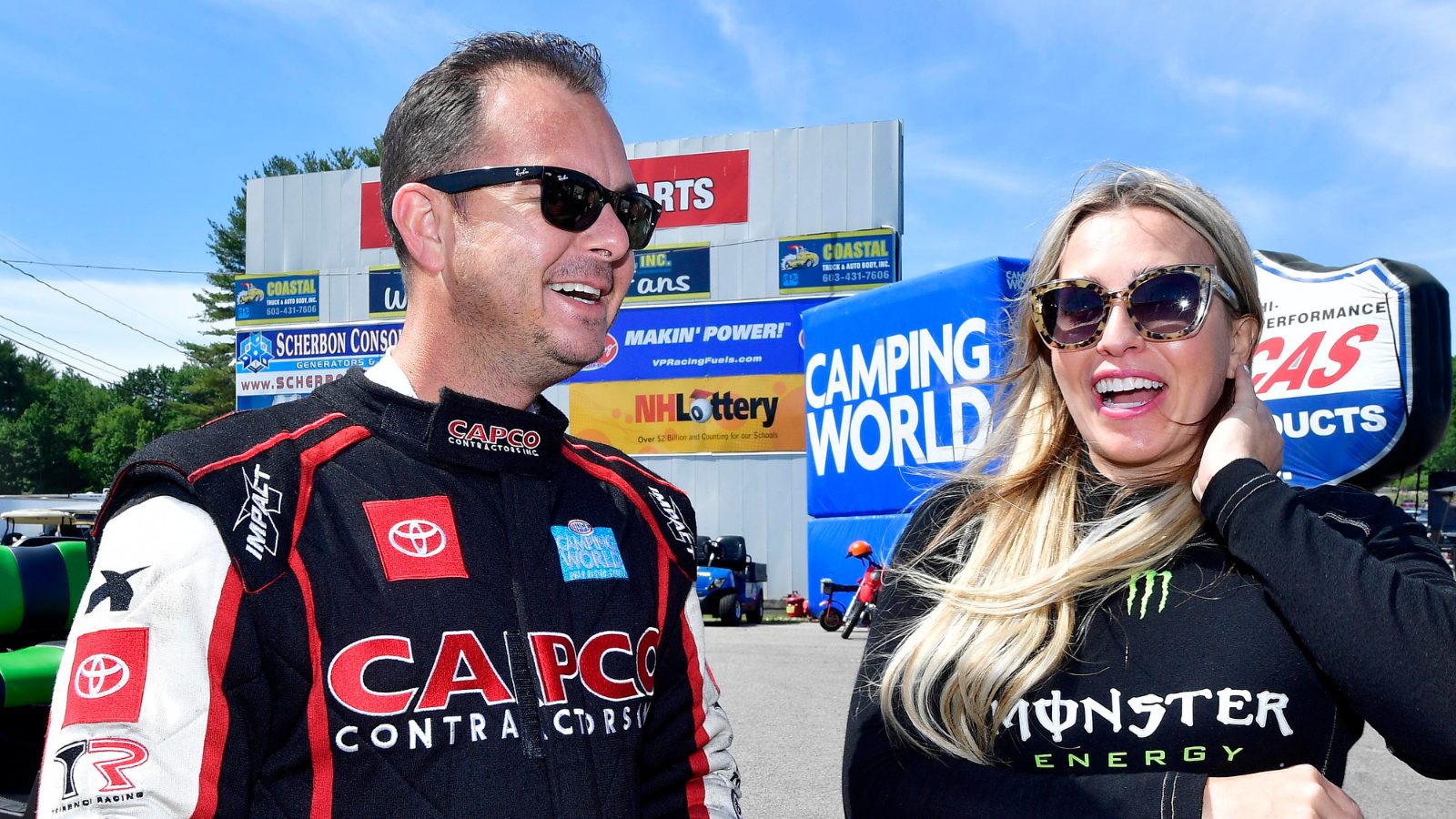 Steve Torrence is tired of the questions; even more so the speculation.  The four-time reigning NHRA Top Fuel champion’s answer to all the rhetoric about his supposed 2022 slump?  “Let’s race!”

That’s what he and his Capco Contractors crew will do this weekend when they send
their resurgent Top Fuel Toyota after a playoff-opening victory in the 37th Pep Boys Nationals at Maple Grove Raceway.

Poised this year to become just the fourth pro driver in NHRA history to win as many as five straight titles, the 39-year-old Torrence will start from the unfamiliar, but certainly viable, No. 4 position, just over two rounds (50 points) off the lead enjoyed by regular season champion Brittany Force.

“That is definitely the car to beat,” Torrence said of Force’s Monster Energy Dragster. “They not only kicked our butts, but everybody else’s (in the regular season).”

Still, Torrence likes the way his Capco dragster has responded to the changes implemented this year by crew chiefs Richard Hogan and Bobby Lagana Jr., changes directed at closing a widening performance gap between himself and Force.

“We’ve been competitive, just not dominant,” he said of a 2022 season in which he’s won just one Camping World tour event.  “I don’t know if you can be dominant anymore.  Look around.  There are a lot of cars that could win this weekend.”

In point of fact, eight different Top Fuel drivers hoisted the trophy during the just-concluded regular season, none of whom were Doug Kalitta, Shawn Langdon, Clay Millican or Josh Hart, all previous multi-time tour winners.

“We didn’t forget what we were doing,” Torrence said of a 14-race winless streak that ended in Brainerd, Minn.  “You just gotta persevere and you gotta dance with the ones that brung ya.  We’re still standing proud.  We’ve put ourselves in the hunt and that’s all you can ask for.  Now we have to go out there and perform.”

Although he’s won 52 tour events, 44 of them in the last six seasons, the talented Texan’s only victory at Maple Grove came in 2018 when he swept the six races in the Countdown on the way to becoming the first driver ever to win NHRA series championships in both Top Alcohol and Top Fuel.

However, while he has won only once, he’s celebrated twice, the second time in 2021 when dad Billy, who will sit out this weekend’s race, drove the second Capco Contractors dragster to a final round victory over Justin Ashley.

“The longer you’re on top, the harder it is to stay there and that’s our challenge this year,” Torrence said.  “We’re trying to stay on top and win a fifth championship.”

At a Maple Grove Raceway under the new ownership of Kenny Koretsky, Torrence and his crew will have just three opportunities to get their car dialed in before the start of eliminations at 9:30 a.m., Texas time, on Sunday.