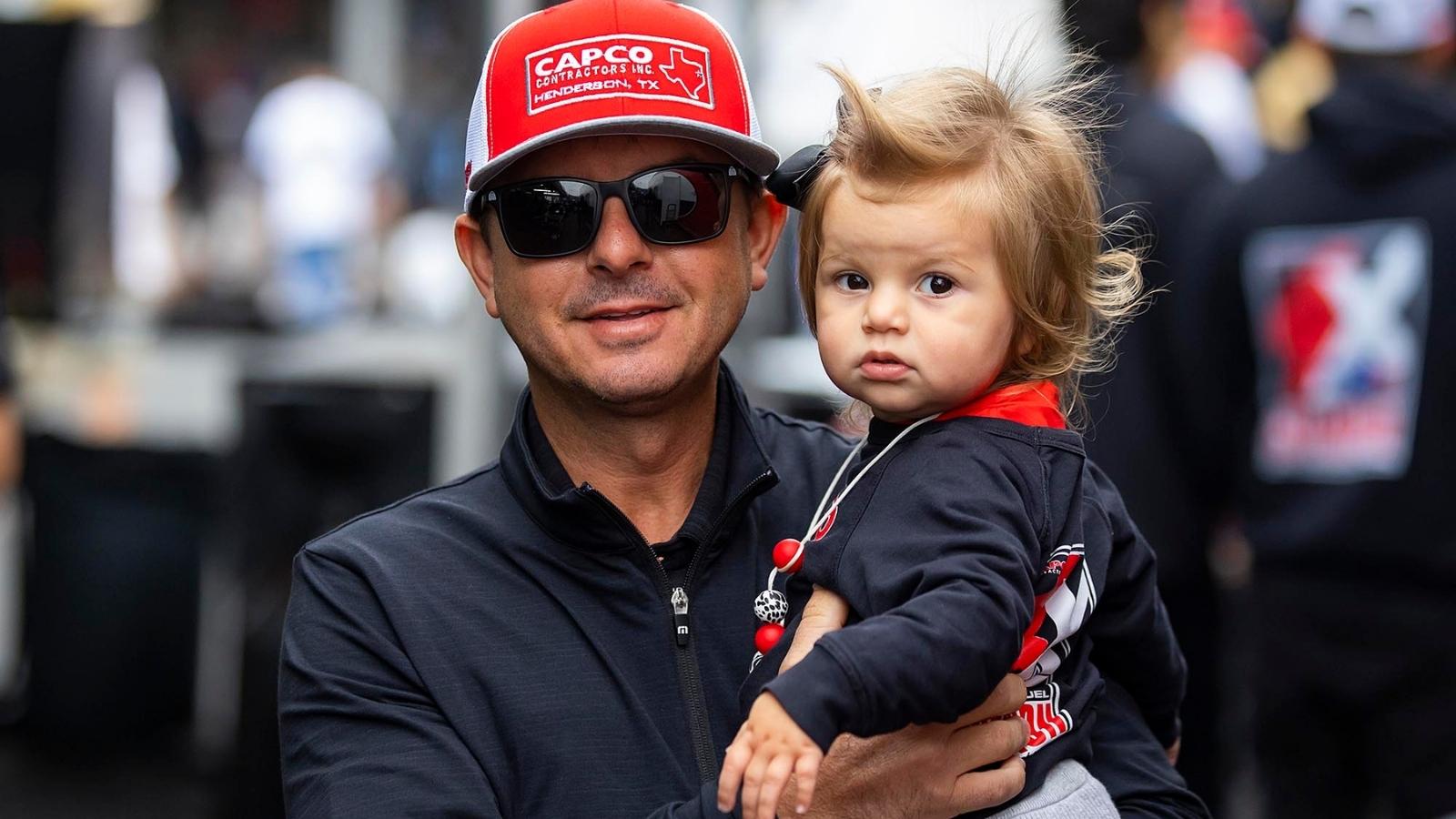 Steve Torrence couldn’t repeat Sunday as Top Fuel champion at the Denso Sonoma Nationals, but the four-time reigning World Champion left Sonoma Raceway more confident than ever that his Capco Contractors team is headed down the right path in its transition to a new set-up.

“That’s as consistent as we’ve run since we made all these changes,” said the 51-time tour winner after absorbing a narrow second round loss at the hands of Brittany Force, “and I think that’s the first time we’ve gone 330 (miles an hour) this year.

“I can’t wait to get to Seattle (for this week’s 33rd Flav-R-Pac Northwest Nationals, last of the three races comprising the Western Swing),” he said, “because if we keep giving ourselves chances like we did today, we’re gonna get that first win (of the season) sooner rather than later.”

For the first time this year, Torrence’s Top Fuel Toyota gave a pretty good impression of its predecessor, the car that carried the Texan to 45 wins in 105 events in one incredible stretch during which he became the only driver in history to sweep the six races in the Countdown to the Championship.

The upshot is that the 2022 ESPY Award nominee earned qualifying bonus points in each session for just the second time this year.  Moreover, his 330.80 mph top speed in Q3 was the fastest speed to which he has accelerated since last October when he reached 333.58 mph at Bristol, Tenn.

When qualifying begins Friday at Pacific Raceways, Torrence will continue to trail point leaders Mike Salinas and Brittany Force in one-and-two with just four races remaining in which he can make up ground in his bid to win an unprecedented fifth straight regular season championship.