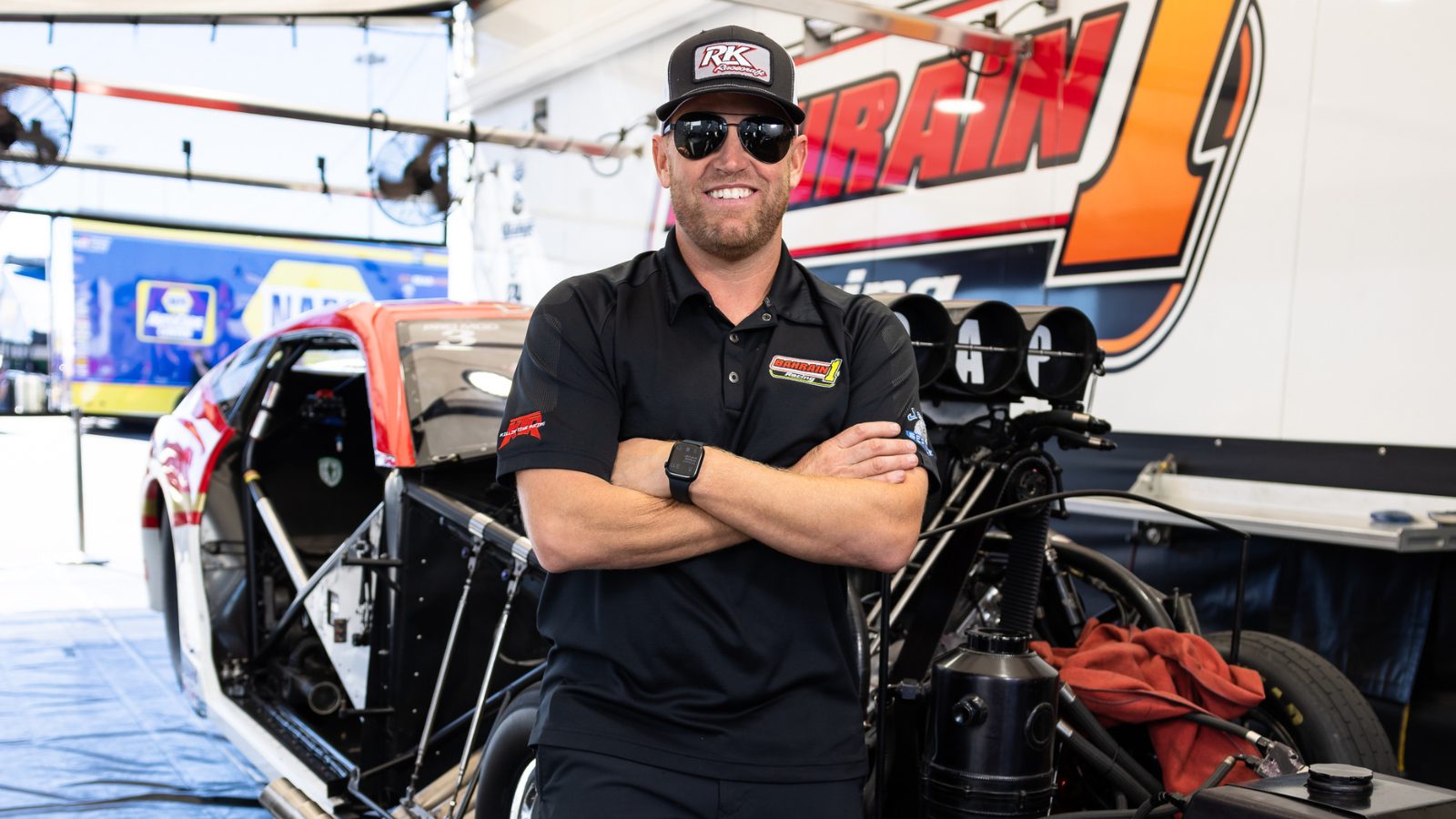 Two-time NHRA Pro Modified champion Stevie “Fast” Jackson isn’t even out of the cast he’s been wearing since undergoing neck surgery on December 19, 2022. Yet, he’s already running wide open into 2023.

Jackson confirmed today that he has finalized a deal, joining him with Sidnei Frigo and Artivinco Racing for 2023 and beyond.

“We’ve inked a new partnership between Killin Time Racing [KTR] and Artivinco Racing for 2023 and beyond,” said Jackson. “We’re both very thrilled to head down this path of showcasing KTR as a Motorsports Solution Business, and that’s what our business model is going forward. If you want to compete in world championship-style drag racing, We are the place that you go for that.”

Frigo is equally excited about the opportunity to partner with Jackson.

“I have known Steve for a long time, racing together in NHRA,” Frigo said. “I think we both have the same competitive mindset and goals, which is to win the NHRA Pro Modified Championship. I’m very excited and looking forward to seeing what this new partnership can bring for both of us.”

Jackson declined to divulge at this time the choice of power adder the team will run in the upcoming racing season.

“I’m managing all of Sidnei’s Artivinco Racing team assets from top to bottom in the USA and abroad. It’s really awesome to partner with someone who is both talented and passionate about motorsports as Sidnei Frigo,” Jackson said. “We’ve endured an onslaught of NHRA rule changes over the last couple of weeks that affects the screw-blown combination, the roots blower, the ProCharger, as well as the turbo, so we’re evaluating a path for him right now.

“I’m incredibly excited about this new partnership, and Sidnei is looking forward to a NON-store-bought drag racing experience,” Jackson concluded.