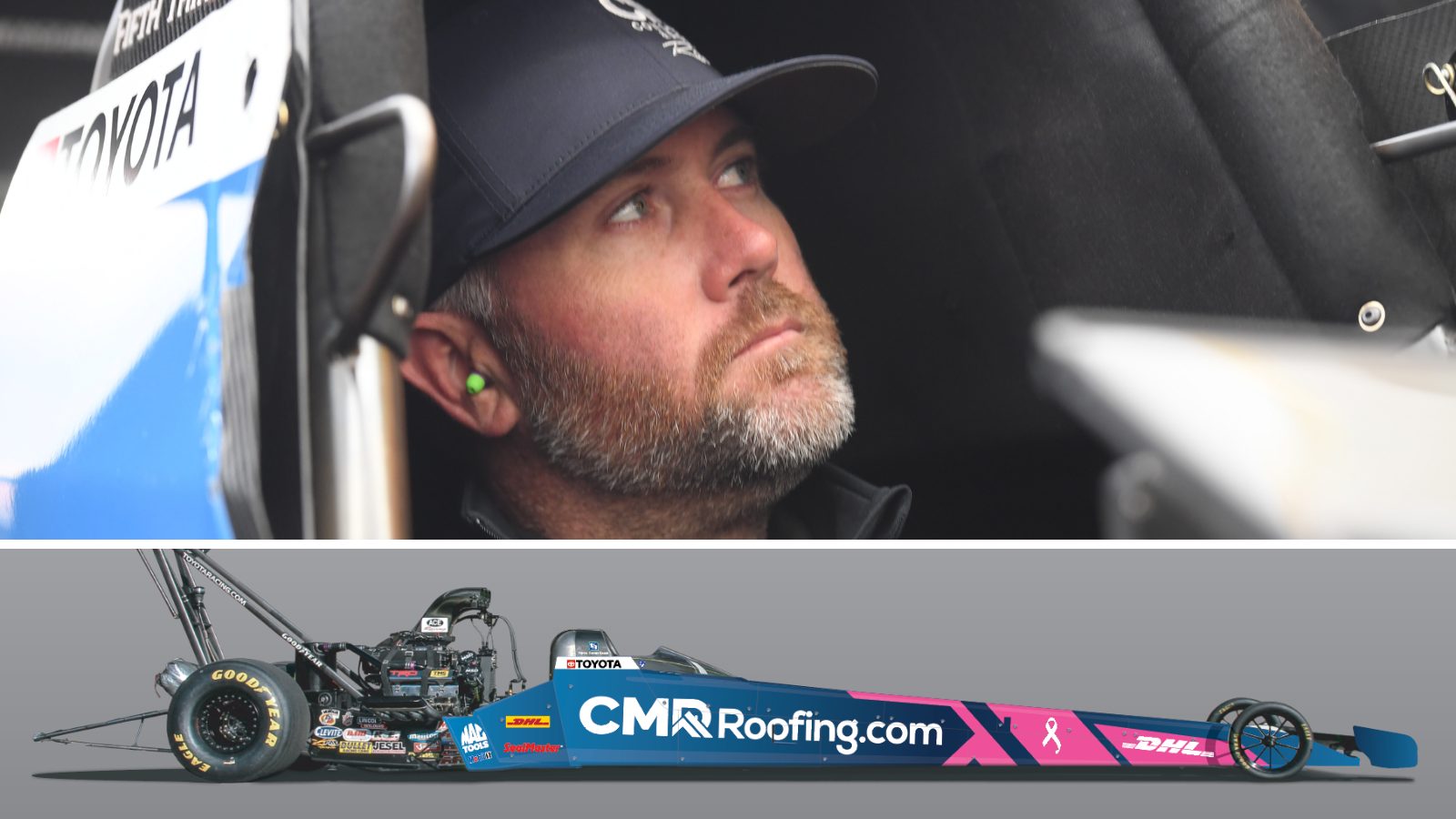 The DHL Toyota Top Fuel team and Shawn Langdon will be looking to keep the momentum that began building at the NHRA Midwest Nationals in St. Louis. Langdon raced to a semifinal finish and added 40,000 meals to Feeding America for his efforts along with Kalitta Motorsports and primary sponsor DHL. This weekend Langdon will be supporting Feeding America as well as breast cancer awareness and men’s health with a pink highlighted DHL Toyota Top Fuel dragster. The 2013 NHRA Top Fuel champion is appreciative of the efforts to support a variety of causes that impact the NHRA fan, but he is most focused in winning the Texas NHRA Fall Nationals for the first time.

“We have been runner-up a few times and I would definitely like to get those four win lights on Sunday,” said Langdon. “We have raced to a couple final rounds this season and we were making a lot of progress at the end of the summer. We have a great team over here and I think we will finish these last three races on a high note.”

Langdon raced to the final round at the NHRA Texas Fall Nationals recording runner-up finishes as recently as 2017 as well as his championship season of 2013 and in 2010. Langdon also went No. 1 in back-to-back races in 2012 and 2013.

“The Motorplex is a pretty quick track because it is all-concrete,” said Langdon. “You can create a lot of power when the conditions are right. Hopefully the weather will cooperate and we can make the most of the qualifying sessions. We are going to get four qualifying runs which I like.”

This season Langdon has been consistently in the Top Ten and with three races left the veteran driver who has won in Super Comp this season is looking to move up in the point standings. There are twelve rounds of racing left each worth 20 points except for the final race of the year which will award 30 points per round. Three strong races could launch Langdon one of the best drivers off the starting line up to the top of the standings.

“This is a full team effort from the top to the bottom,” said Langdon. “I am trying to do my job on the starting line while Connie Kalitta, Kurt Elliott and Jason McCulloch are giving me a quick tune-up. The DHL crew guys are some of the best in the sport so we have a race car that can win any race we enter.”
Langdon will get his chance to win the NHRA Texas Fall Nationals on Friday night starting at 3:30 p.m. and 8:00 p.m. with two rounds of qualifying. On Saturday the final two qualifying sessions will be contested at 1:00 p.m. and 5:00 p.m. with the race beginning on Sunday at noon CT.