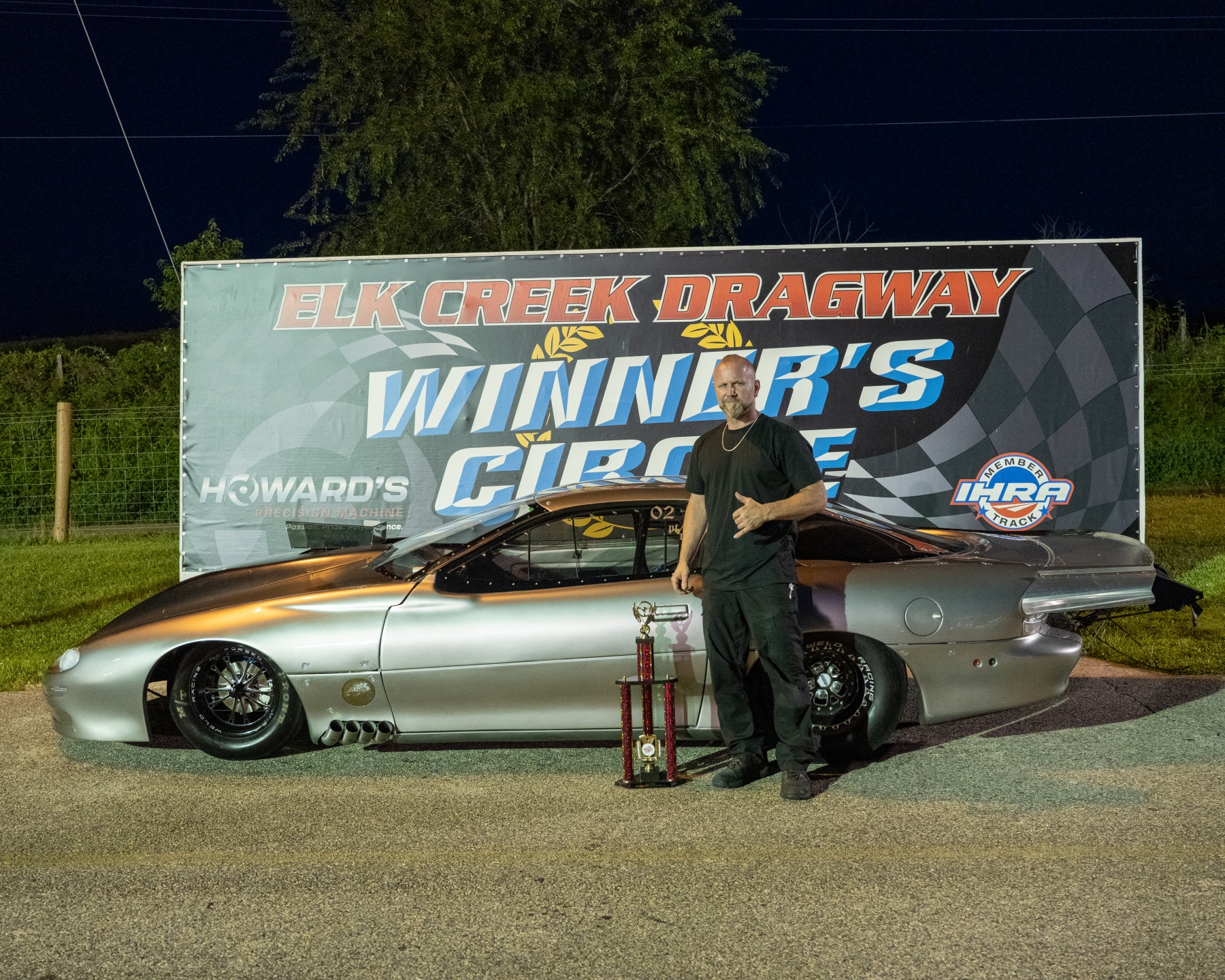 In the Blue Ridge Mountains of Southern Virginia, on any given Saturday night the sounds of burnouts and big blocks take over a small farming community. Off of an unmarked “Victory Lane”-dubbed road and beside a cornfield lies Elk Creek Dragway, one of the few local tracks remaining in the rural area of Virginia. A few times a year, this small community track becomes home to the Killer Street small-tire shootout. This class is a throwback to the old days of 10.5 racing with minimal rules, chip draws to set the racing bracket, and seeing who can get down the old-school surface and take home the cash and bragging rights.

The August 2022 edition of Killer Street saw 12 of the fastest small-tire cars in the region show up to see who could claim stake to being the King of the Creek. The cars ranged from strictly track-raced cars to some of the best in the area from no-prep and street racing. Virginia native Brent Austin came to the track with the goal in mind to put his no-prep Camaro in the winner’s circle and take that crown home. 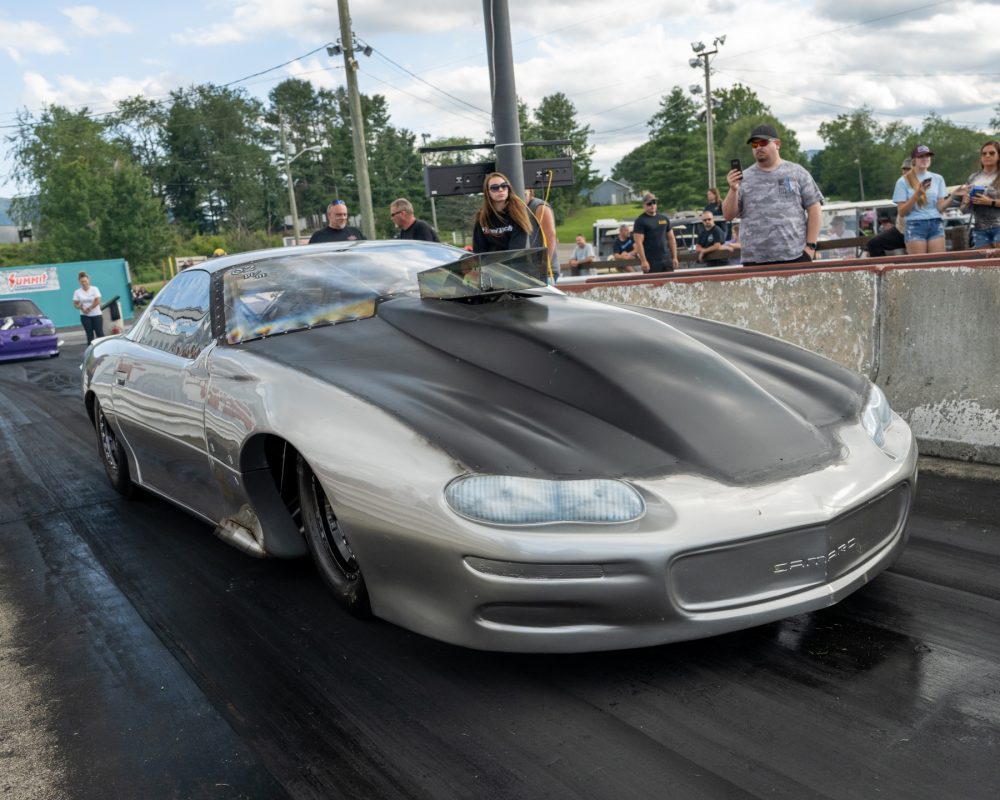 Austin is no stranger to small-tire racing, cutting his teeth in the streets with various cars to competing in the old Outlaw 10.5 days across Virginia and North Carolina with his blown Chevrolet Nova. Recently, Austin has been a known competitor on the Street Outlaws: No Prep Kings circuit, where he cashed in at Bristol Dragway, winning the second annual $100,000 Street Outlaws race with his former Camaro known as “Megalodon.” Austin recently completed his new small-tire no-prep car, utilizing a stock-body-dimensioned, tube-chassis Chevrolet Camaro with a big-block Chevrolet and nitrous being his power adder of choice.

Austin started out the first round with a competition bye run as his competitor, Robert DeFilippo, broke before making the call. The second round draw saw Austin facing local competitor Andrew Bell with his street-raced, turbo stock bottom end LS S10. Bell did his job on the tree but it wasn’t enough to hold off the top-end charge of the big-block Camaro, as Austin found himself with his toughest competition of the day. John Shrader has always been a standout in Killer Street competition with his ProCharged small-block Camaro, and he stood in the way of the former NPK star making his way to his first final. With a virtual side-by-side race off the tree, Austin had to put his driving skills to work on the narrow Virginia eighth mile and picked up the win.

The finals saw arguably the two fastest cars on the property that day, as Austin met Jay Thompson and his Forced Inductions turbocharged Ford Mustang. Thompson had been laying down some of the fastest passes over the two days. As the crowd gathered on the fence to watch this epic final, the tree dropped and both cars left simultaneously. Thompson broke traction on the transition from concrete to asphalt, and Austin went A to B and turned on the win light. This marks Austin’s first win in Killer Street competition, announcing that his Camaro is here to stay in the small-tire racing scene on the East Coast.