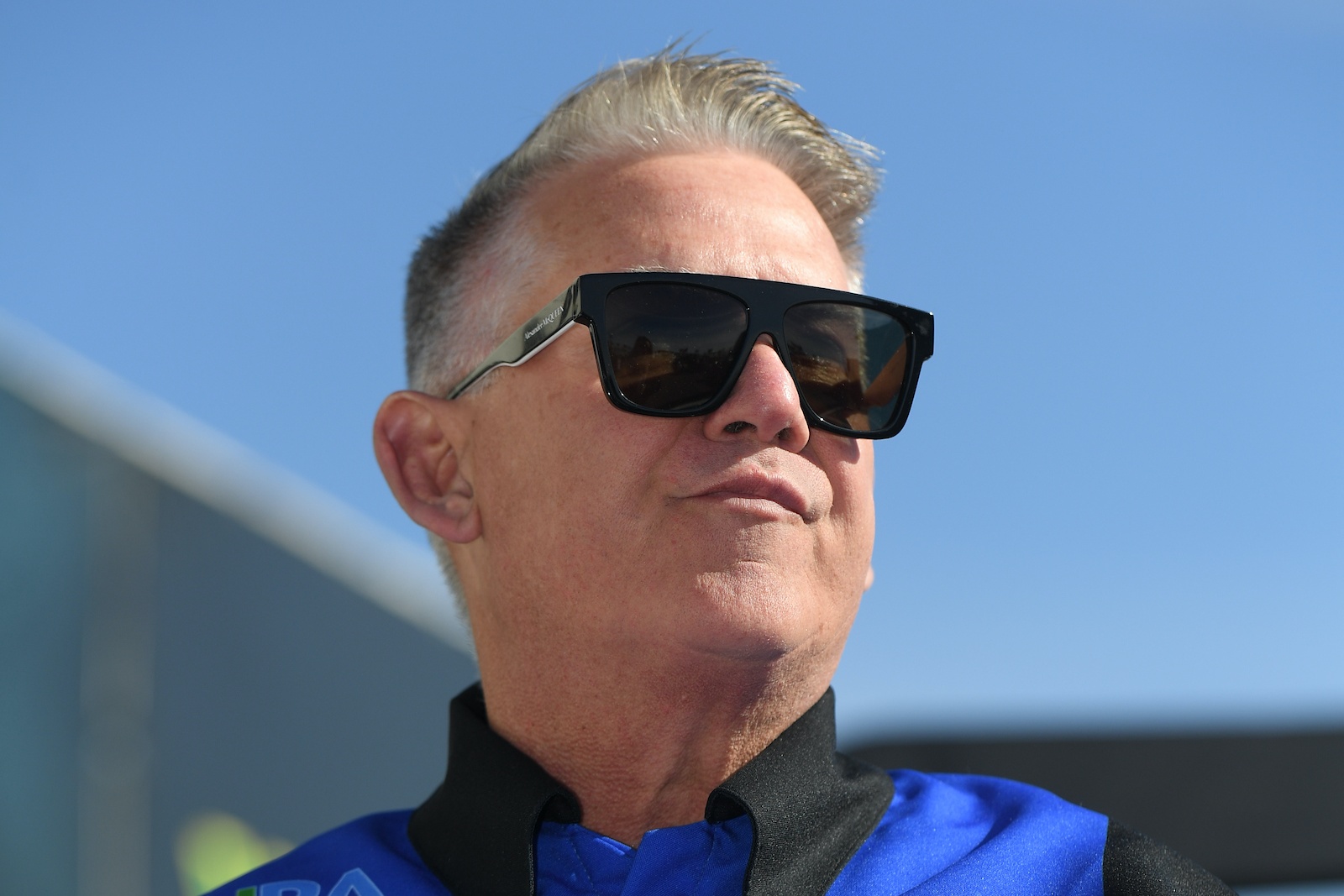 Rodger Brogdon has been part of drag racing for a long time, and he’s raced in everything from the ET classes at the local level to NHRA Pro Stock. His heart, though, has always belonged to Comp Eliminator, and on that sentimental note, the Texas businessman and owner of RoofTec (a Houston roofing contractor) put together the Competition Eliminator Bonus Fund for NHRA’s South Central Division.

“I just wanted to draw more attention to the class,” says Division 4 mainstay Brogdon, whose business put up the initial funding to get the program off the ground in 2021, its first year. The 2022 Comp Eliminator Bonus Fund is up to $225,000, with the Division 4 champion scoring an astounding $100,000 jackpot and the runner-up claiming a tidy $25,000. The remaining funds will be distributed among the top 10 finishers in the division (see the full breakdown and details of the program at CompEliminatorBonusFund.com).

“Nothing draws attention to something like money being involved,” says Brogdon. “There are a lot of classes that don’t get the exposure they deserve, but this is just something I’m trying to do for the class and the racers because I love it. It’s always been my favorite class, by far. Comp Eliminator is it for me.”

Although Brogdon and RoofTec initially put forth the bulk of funding for the program, this year the Bonus Fund has drawn more individuals and businesses who want to support the racers. In total, 12 additional contributors have put in $10,000 each to increase viability and allow the big $100,000 payout to the Division 4 champion.

The program is proving effective as the promise of generous payouts has increased participation in the class, even from out-of-division racers. It is not required to claim Division 4 in order to be eligible for the program; the unwavering stipulation is that a driver participates in six of the eight events scheduled for the South Central Division.

“We’re averaging 25 cars a race at last count; now it may be more,” says Brogdon. “If you go back three years, you’d probably see an average of 10 or 11. I think we can get that number even higher.” 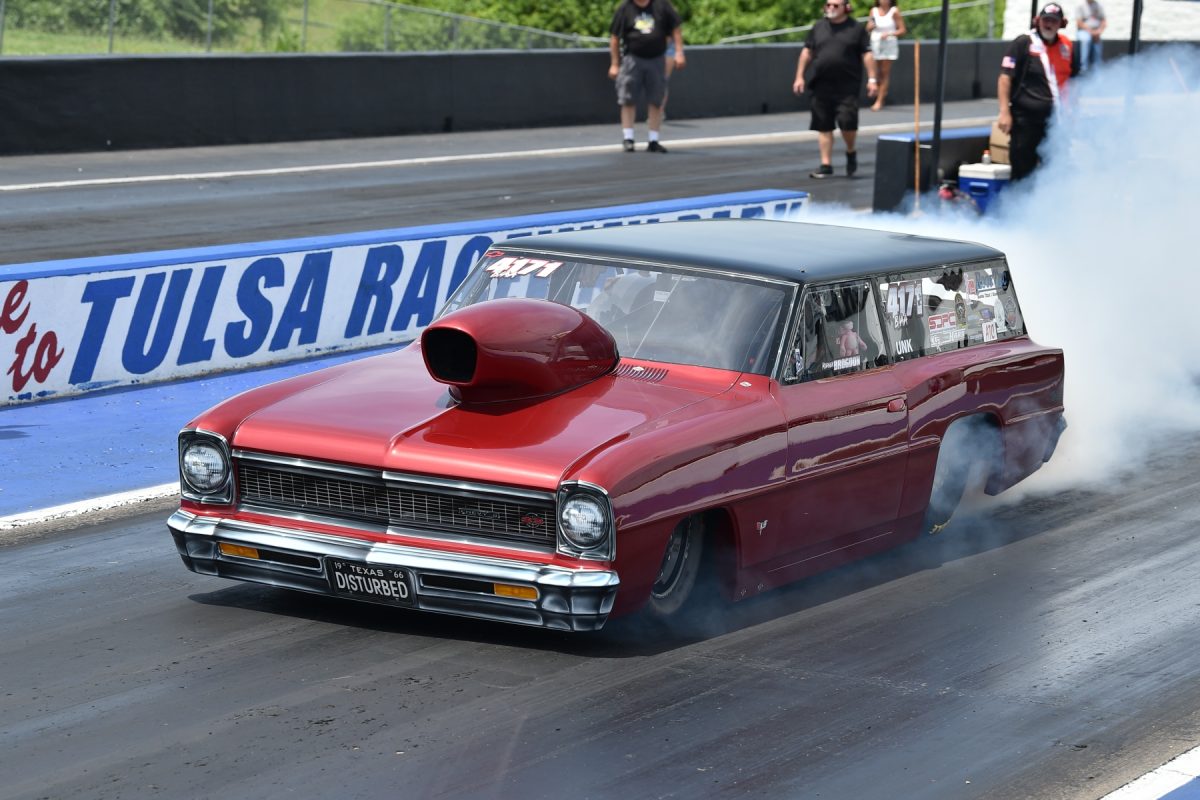 “I want $500,000 in that pot in five years so that we can pay the winner $250,000,” he asserts. “We can achieve that, if we keep the [sponsors] that we have now and continue to add more. I’m trying to get more people on board, and as long as we can keep this going, I’ll put up $100,000 of my own every year. The more people that get involved and the bigger it becomes, the more exposure we’ll all get. It’s like a tumbleweed that I’m trying to get going.”

He’d also like to see more programs like the Division 4 Comp Eliminator Bonus Fund come to fruition and increase overall participation in the class.

“I hope it catches on in other divisions,” says Brogdon, who’s eager to roll out a new layer to the Comp Eliminator Bonus Fund next year that offers exclusive rights to sponsors as official brands of the program. “There are plenty of people with the wherewithal to step up and do what I do. I’m laying the groundwork, showing them how to do it. All they have to do is copy it. I’d love to see others get involved and do something like this for the class.

“This could be the biggest thing ever for Sportsman racing. I just want to see it grow.”