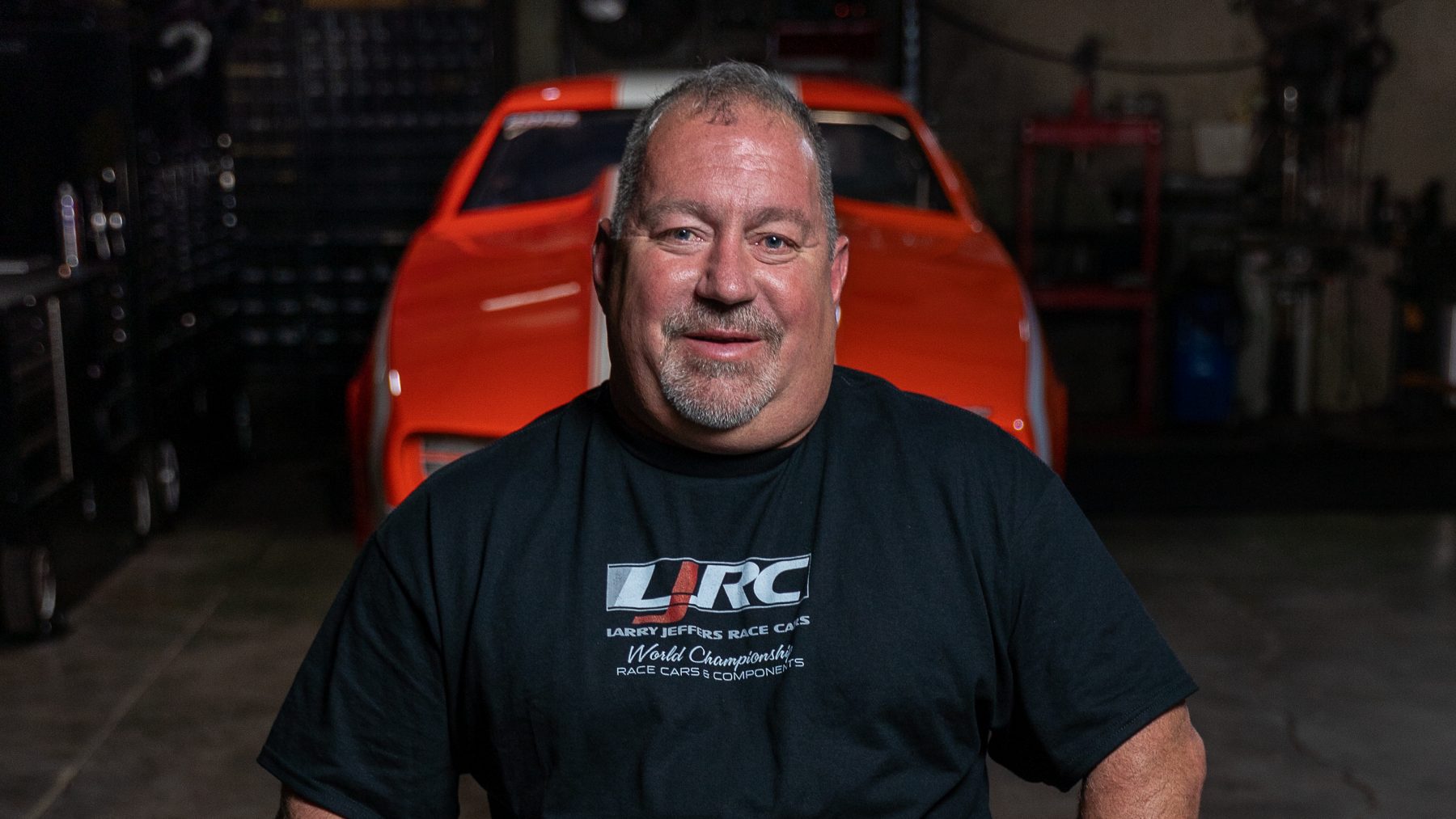 Long known for his exploits in radial racing with Chevy Corvettes, Mark Woodruff more recently stepped up into the Pro Mod game when he purchased a 1969 Camaro Pro Mod from B&B Race Cars. Since then, he’s had Mark Micke and Craig Sullivan drive the car in both Radial vs. the World and Pro Mod trims, but Woodruff’s entry into the 2023 Drag Illustrated World Series of Pro Mod is set to be his driving debut in the Pro Mod category.

“I love the format on it, the invitation, the 40 cars, the top 32 qualified go in,” Woodruff said. “Once you’re in the field, you throw the qualifying out because it’s a chip draw – It’s a unique situation. Most of the people that have been invited to this deal have never raced like that before.”

Woodruff noted that his racing experience over the past 25 years includes quite a bit of grudge racing and cash days-type of street racing that involved a chip draw or just random pairings, so he’s rather familiar with the format.

“You get in that 32-car field and put your chip in the hat, I think it’s going to be cool.”

Woodruff has only recently stepped into the Pro Mod realm. With his well-known Corvette falling back in the Radial vs. the World (RvW) ranks as Pro Mod-style chassis became the norm, Woodruff refocused his efforts, and turned his Corvette towards the Pro 275 class. He then purchased a new Pro Mod chassis to provide a more competitive foundation for RvW, as well as to give him the opportunity to compete in Pro Mod, which has been a lifelong goal of his. 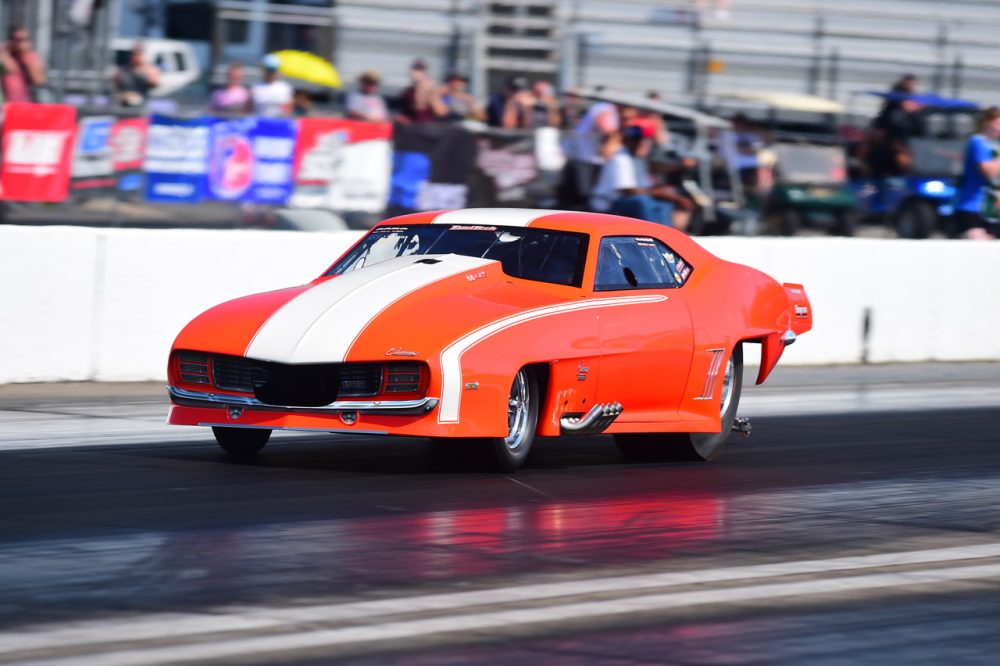 The Camaro Woodruff purchased was B&B Race Cars proprietor Darren Breaud’s personal car, and was originally set up for a nitrous/big-block combination. Woodruff had changes made to accommodate his familiar twin-turbo setup, but an on-track incident at Darlington Dragway set the project back while B&B made repairs.

During that time, Woodruff switched gears once more, moving away from his twin-turbo combination to a Brad Anderson-based Hemi with a ProCharger supercharger in an effort to be more competitive.

“The ProCharger is so much easier to race,” Woodruff explained. “I love the power [of the turbo combination], but to win and be consistent, the screw-blown or centrifugal is way easier to race. The supercharger has all of the boost as soon as you’re on the two-step.”

In addition to the supercharged engine package by Wild Irish Engines, Woodruff’s Camaro is equipped with FuelTech’s FT600 EFI and is backed by an M&M Transmission 3-speed Turbo 400.

Since the purchase of the car, it’s largely been Micke and Sullivan taking turns behind the wheel while Woodruff focused on his Corvette, which received a new screw-blown, supercharged engine combination recently. The change has been a positive one for the Corvette’s racing program, but now Woodruff will refocus his efforts as he bolts up the big tires on his Camaro Pro Mod and heads into testing.

“We’re going to hit FuelTech and dyno the car, then head to Florida in early January and get ready for this World Series of Pro Mod,” Woodruff said of his preparations for the event.

“In RvW, we’ve run for $100,000 at Sweet 16. It’s exciting with that kind of money on the line and the quality of the cars and the drivers that are going to be there,” said Woodruff, the ad hoc proprietor of the one-stop, on-site, racetrack parts store known as Woodymart. “I look forward to it. I can’t wait to take all of them to the train station, one at a time.”

Yellowstone references aside, Woodruff will no doubt have his work cut out for him when he rolls into Bradenton Motorsports Park in Bradenton, Florida for the 2023 Drag Illustrated World Series of Pro Mod on March 3-5, 2023. We look forward to seeing him ripping down the eight-mile as he mixes it up with the Pro Modified world’s biggest stars.