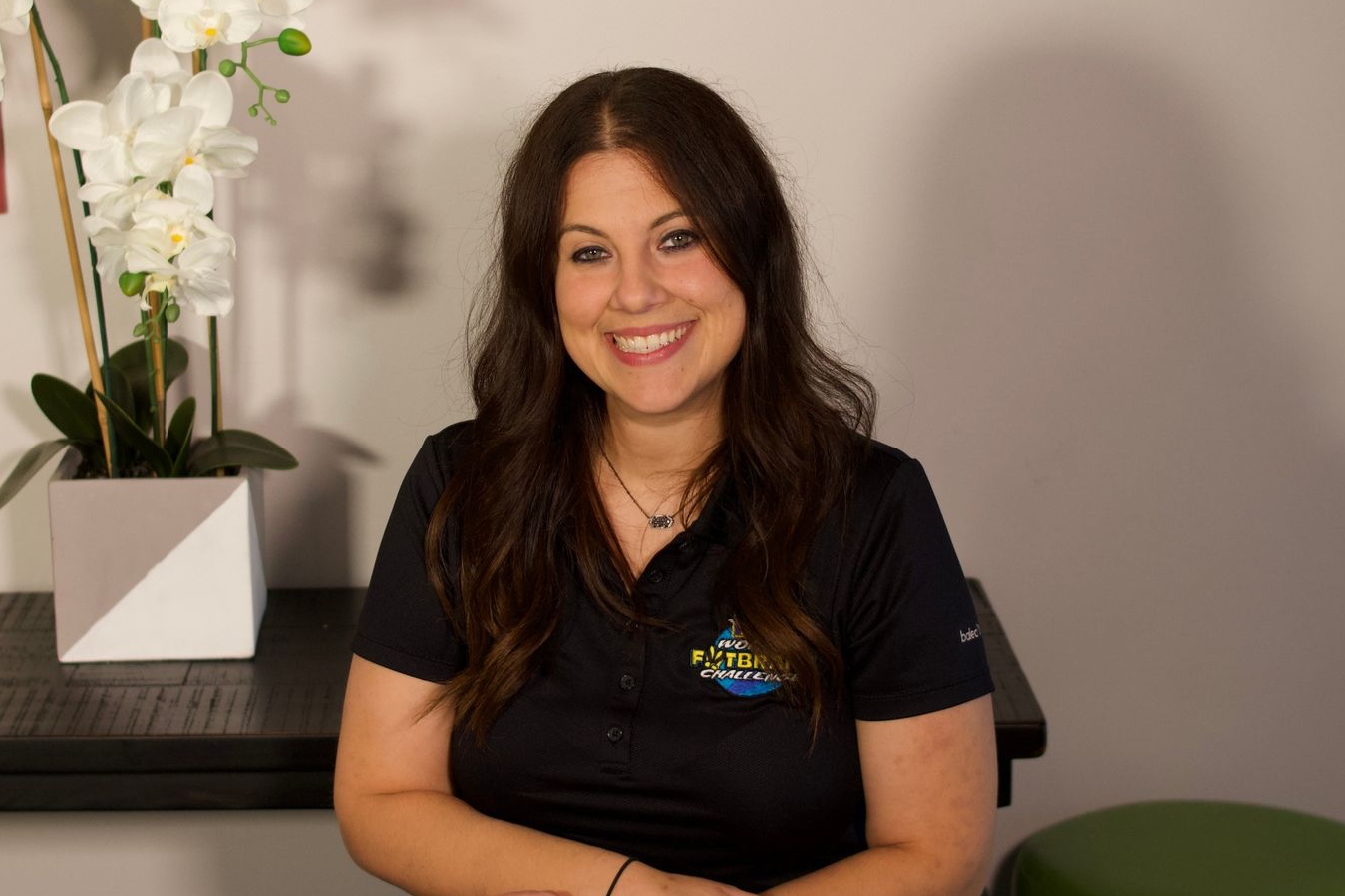 The International Hot Rod Association is pleased to announce that Paige Hamlin has been named the IHRA Director of Track & Racer Relations.

Hamlin brings enthusiasm, experience, and a true passion for bracket racing into the new role. She has worked with some of the top promoters in the sport including Tommy Phillips, Luke Bogacki, Coalburg Promotions, Great American Bracket Races, and Final Call Promotions, and on major events such as the Great American Guaranteed Million, the World Footbrake Challenge, and the Million Dollar Race.

She even promoted her own major event, the Rudd Racing Engines Six Shooter Showdown at Xtreme Raceway Park, in April. Hamlin, a 2012 graduate of the University of Texas-Arlington with a focus on marketing, also serves as social media manager for Xtreme Raceway Park. She previously held a similar role with Drag Champ to help spotlight the Sportsman racer.

“Bringing Hamlin on board immediately gives our Sportsman program not only a shot in the arm, but she also brings the latest and greatest ideas to the forefront,” IHRA President and CEO Larry Jeffers said. “Paige comes highly recommended to us for several reasons, but probably the biggest reason is her vision of where the sport is going.”

Jeffers continued, “She has been working with some of the top professionals, racers, sponsors, and leaders in the business for over five years. She has gained the experience and the knowledge to put on not only Big Money bracket races, but she also did an outstanding job helping run the recent IHRA Division 4 Summit Team Finals at Xtreme Raceway Park.”

The sport is truly her passion as Hamlin was at the bracket races when she was one month old and began racing a Junior Dragster at nine years old. She even met her husband, Scooter Hamlin, at the racetrack and stated, “I want to be a part of an association that I would want to race as a racer and that my husband and son would be proud of.”

Hamlin, who served eight years as a teacher, has the wherewithal to promote the sport on many avenues and to bring an energy level that is unmatched by any other organization.

“Being a part of the IHRA at this level is exciting to me because we have so many new ideas to enhance the sport without changing all of the things we love, ideas to help give back to the racers who have been supporting the IHRA for so long,” Hamlin said. “In short, I feel like this is our time to produce a meaningful program for everyone involved. Let’s bring in some new blood to help compliment the current sponsors and supporters, and let’s take this sport to the next level.”