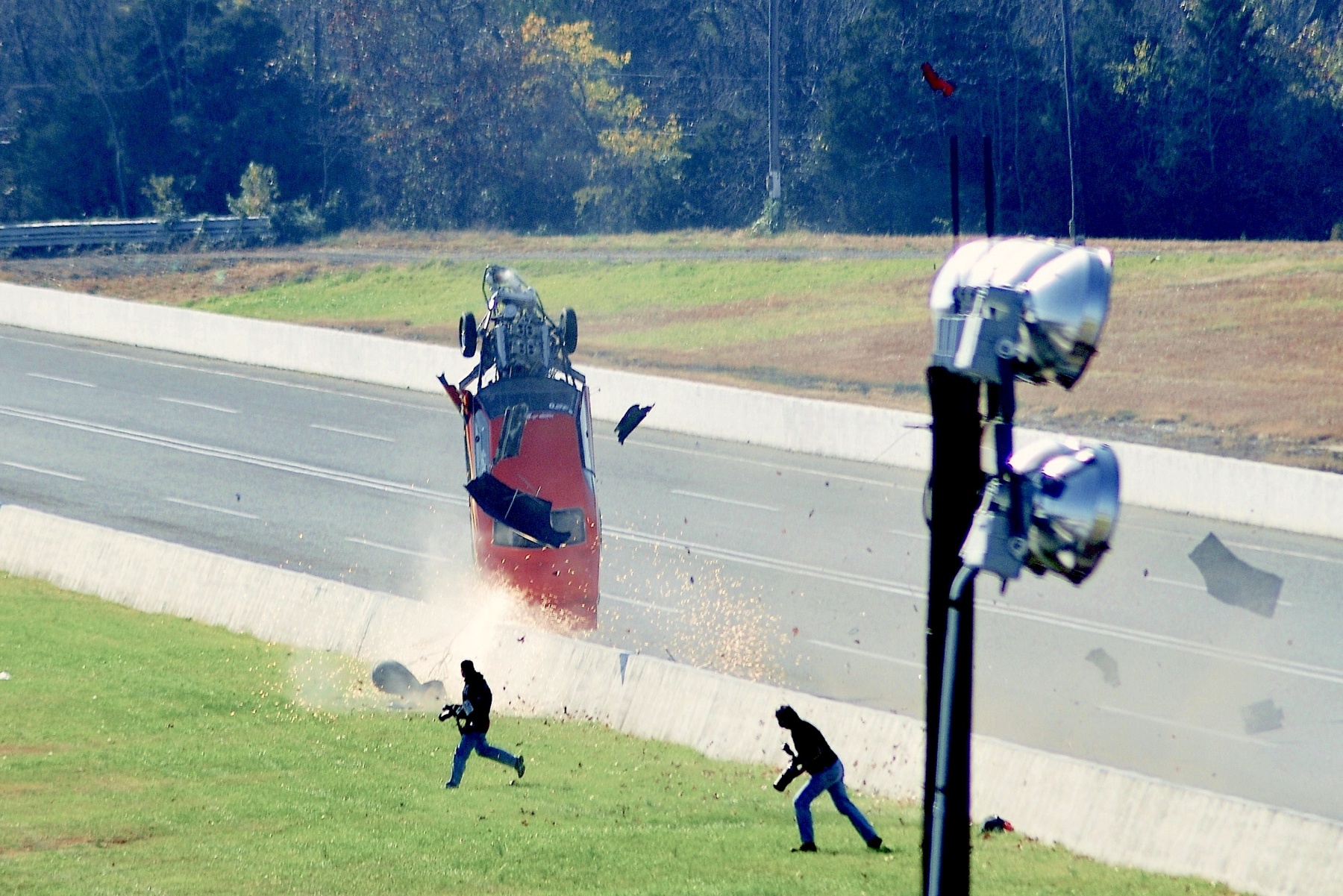 If you hang around drag racing for any length of time, you’ll soon figure out that the relationships that make up this sport are something of a small world. Take my knowing John Bartunek for example. At the time I was watching his horrific crash in Englishtown, New Jersey, in 2009 through my camera lens, I had yet to have my first conversation with the man.

It was through this unfortunate incident that we got acquainted and became friends. I was able to snap in the neighborhood of 21 frames of this crash, many of which were published in this magazine shortly after it happened, and I made sure John received copies of the prints.

[Editor’s Note: This column originally appeared in DI #177, the Sportsman Issue, in July/August of 2022.]

From then on, we always caught up each time we saw each other. He was living just outside New York City, and he made sure I knew that I had a standing invitation to come see him if ever I was up that way. Well, I fully planned on making good on that invitation, but work always seemed to get in the way. Such is life, I guess.

Earlier this year, I ran into John at the season-opening PDRA race and he excitedly told me that he had retired and moved to North Carolina…and for good measure also bought Union Dragway in South Carolina! John always figured he’d retire down South and resume his racing adventures where tracks are plentiful and traffic jams aren’t usually a problem.

Buying a dragstrip, however, wasn’t part of the grand plan, but it just kinda fell into place. “For us to go racing up North we have to drive three hours. Down South, you’ve got dragstrips every 50 miles!” he laughs.

Oh sure, he had contemplated the “big move” for years, but on one fateful morning he simply woke up and felt it was time. “I was tired, ready to retire, so I told my wife, Liz, I just can’t do this no more.” A day or so later, John sat down with his son-in-law, James, who works for John in his large and thriving auto repair shop. He asked James if he’d like to take over the business, which James agreed to do. “Good, ’cause I’m leaving Monday!” he told him. As good as his word, John left on that particular Monday in 2020 and has never once returned to the shop.

Meanwhile, John had been communicating for years with a real estate broker in North Carolina. “This lady had stayed in touch with me for several years, ever since I made the first inquiry about property in the Lake Norman area,” he says.

Finally, the time had come for them to meet and look at property. John typed her office address into his GPS and to his surprise he wound up at Chris Cline’s race car shop in Mooresville, which John fully thought was some sort of bizarre mistake! “I’ve been friends with Chris for years, but I certainly wasn’t expecting to visit his shop that morning!” John walked in, still wondering how this was even possible, when suddenly a friendly blonde lady greeted him with a list of houses to look at that morning. 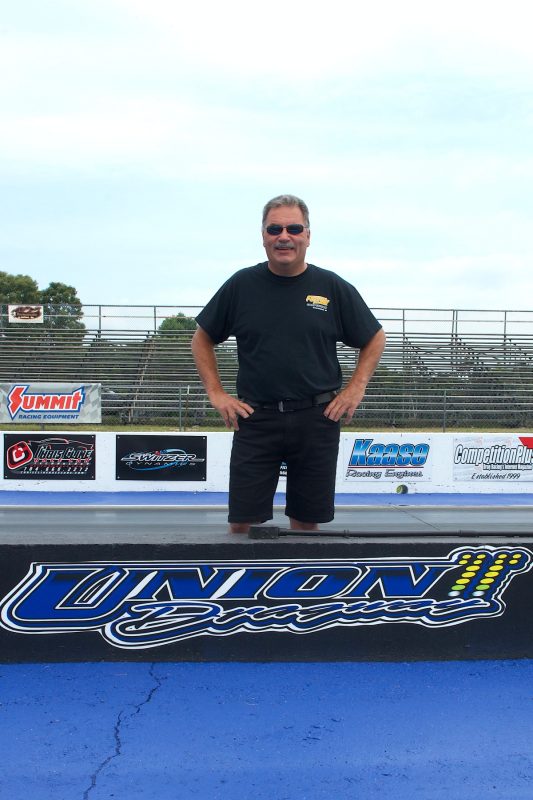 The mystery real estate broker was none other than Chris’s then-girlfriend, Shannon Hilton, whose real estate office was located inside the race car shop! “In all the emails and conversations we’d had, the subject of drag racing never came up, so I was completely floored when I realized who Shannon turned out to be!” laughs John.

After he settled on a house and remodeled it just the way he liked, he then heard a rumor that Union Dragway might be for sale. “When Mike Baker told me that a guy named Tony Brown was running the track, and it was the same Tony Brown who raced Super Stock, I instantly knew who he was because everybody knew Tony’s 55 Chevy!”

Amazingly, Tony lived just 10 miles from John’s new home, so the two got together for dinner and discussed the track. Tony had likewise watched John race Pro Stock and Pro Mod over the years, always admiring his operation, but the two had never met until now. They made fast friends, and John indeed bought the track, but only under the condition that Tony would stay on and be his track manager.

Just when I thought this story couldn’t possibly have worked out any better, John then told me how Liz worked for JP Morgan Chase back in New York, and she figured she’d just get a job working somewhere else when they moved to North Carolina. But right at the perfect moment, her employer opened a branch four miles from their new home in North Carolina! The whole thing just couldn’t hardly have been scripted any better.

So now, John lives a mere 34 miles from me, and since he’s once again extended the “Come see me if you’re in the area” invitation, I think I may actually be able to take him up on this one! But again, what an incredibly small world the sport of drag racing can be.