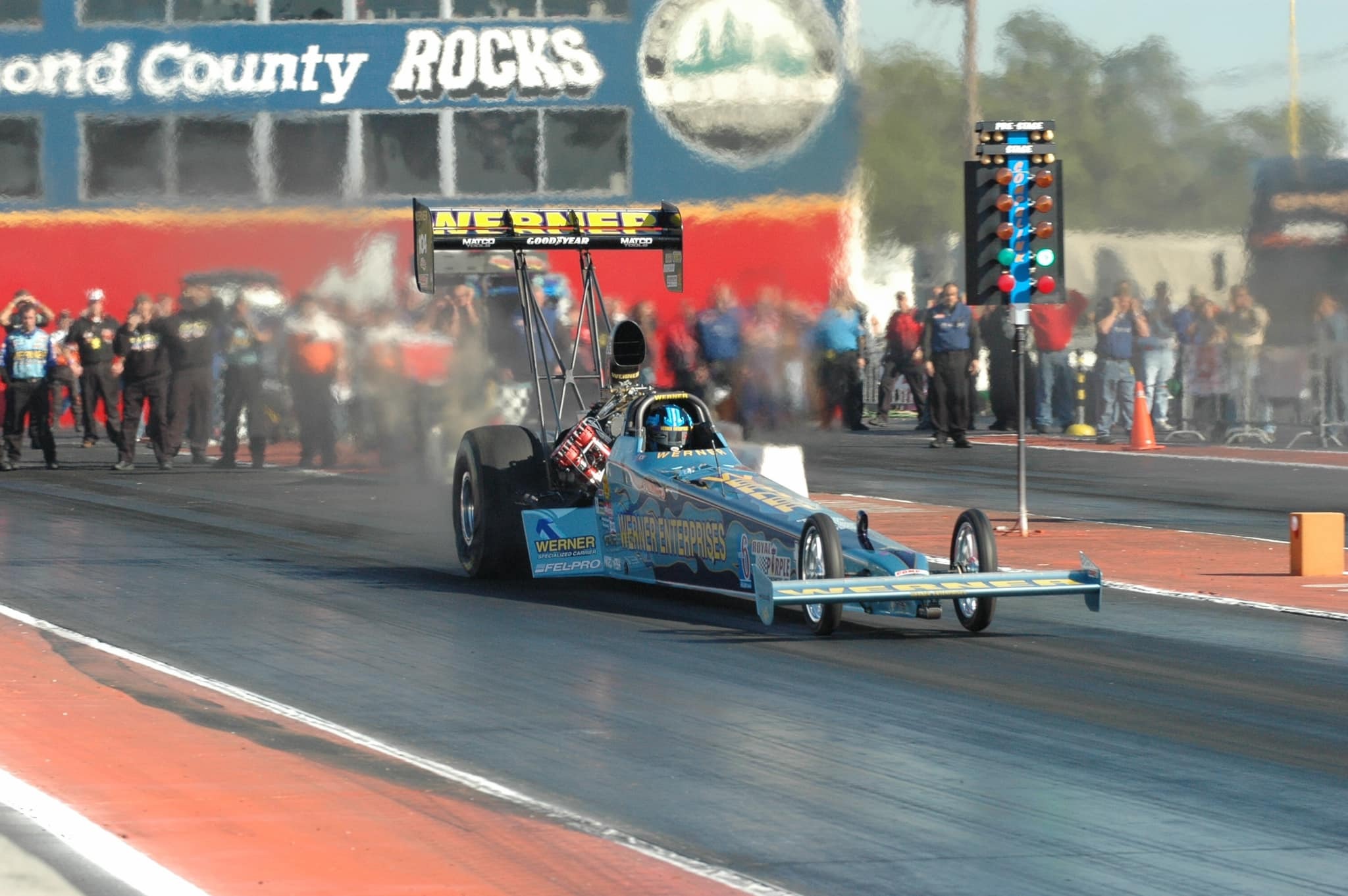 Rockingham Dragway owner Steve Earwood said Thursday that a $485,000 grant from the state’s Motorsports Relief Fund announced this week by Governor Roy Cooper will be used to help offset the cost of new Compulink scoring and timing equipment and other planned facility improvements.

“We just reached an agreement with Compulink founder Bob Brockmeyer to upgrade our scoring and timing system to the highest standard,” Earwood said.  “This grant will allow us to also begin a major repaving project. We’re going to lay 700 feet of new high traction concrete which will transition into fresh asphalt for the remainder of the quarter mile.

“We want to thank the Governor, the North Carolina Department of Commerce and everyone else involved in this process,” Earwood said. “With their help, I know we can continue to provide Carolina racers and race fans with a facility they can be extremely proud of.”

“Motorsports are part of the fabric of North Carolina, bringing jobs, tourism dollars and enjoyment to millions,” said Governor Cooper. “These relief funds will help the industry coming out of the pandemic not only get back in the race full speed, but spark renewal of rural and urban speedways and stadiums all across our state.”

“Martie and I are elated about the funding Rockingham Dragway has received for infrastructure upgrades,” Land said. “A huge thanks to our legislators, Senator Tom McInnis and Representative Ben Moss, who were able to bring this needed funding back to Richmond County. We are looking forward to seeing the results of the projects Steve will be able to complete with these resources.” 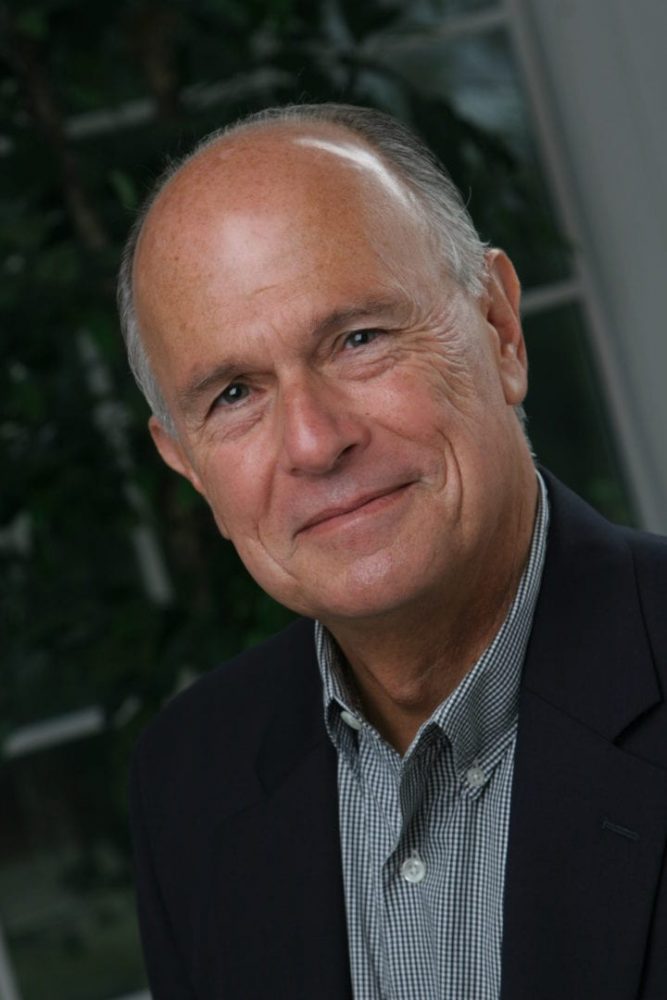 The latest track resurfacing project is the fourth undertaken since Earwood bought the track from the L.G. Dewitt family in 1992. Until that change of ownership, the dragstrip primarily was used as a private airport for the oval track across U.S. Highway 1 at the time when it hosted NASCAR Cup events.

During Earwood’s stewardship, the track has transitioned from one that hosted only two races per year from 1979 through 1991 to one that today is among the most active in the nation with events every weekend from February through early December.

In addition to frequent upgrades to the timing equipment and the track surface, Earwood also has overseen the installation of high tech Musco lighting to enhance night racing, multiple expansions of the paved pit area, the erection of a new ticket office and new concessions buildings, the addition of a concrete guardwall the length of the track and the construction of a crossover bridge linking the pro and sportsman pit areas.