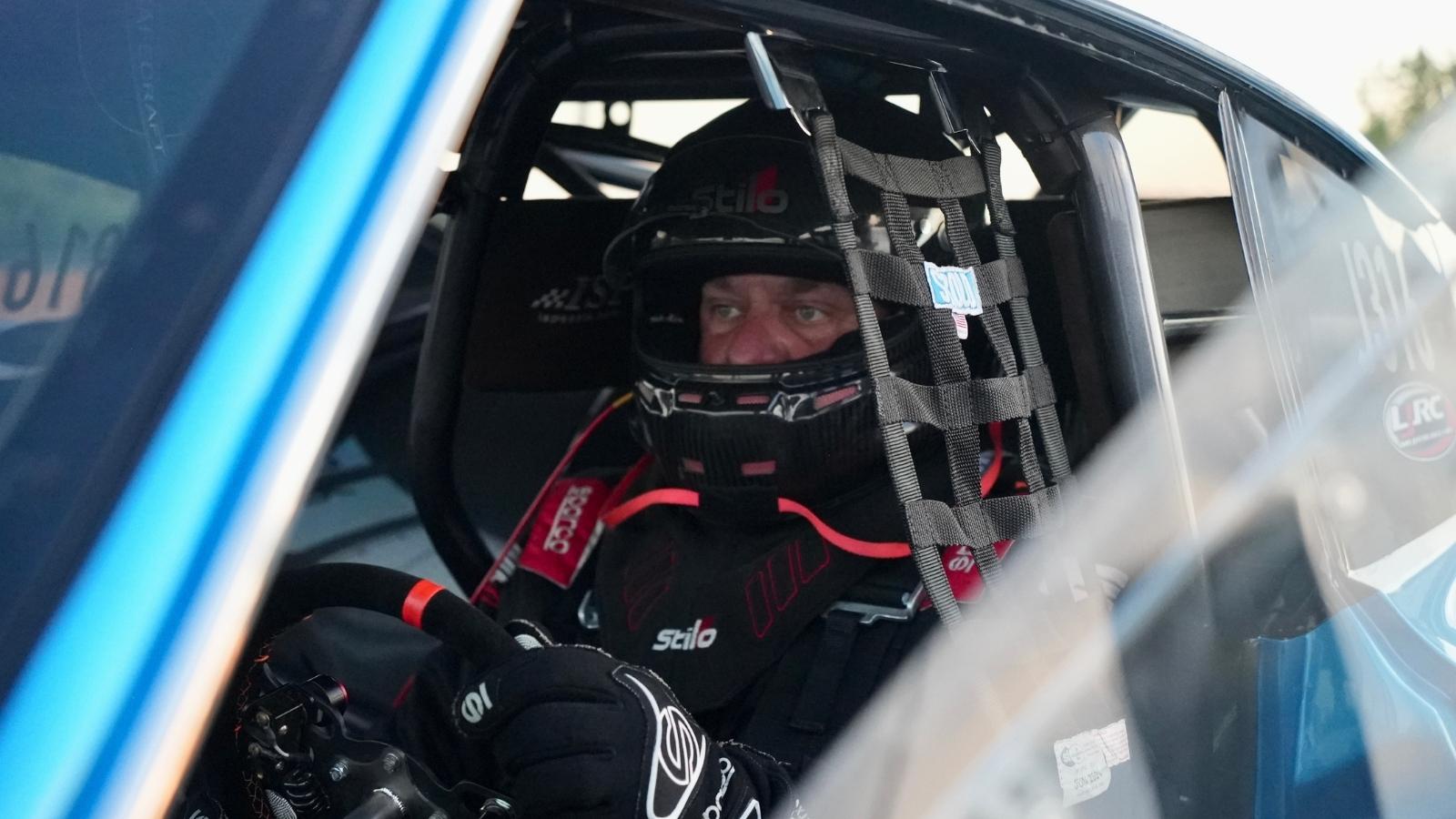 As an exhibition class for the event, Robertson and a slew of other NPK competitors will compete to showcase the uniqueness that is “no prep” racing.

Robertson pilots the ProCharger-equipped, Hemi-powered  ‘Cuda aptly named “BadFish”. This hot rod is no newbie to the racing scene having previously run and had success in multiple styles of racing, including Radial vs. the World and Pro 275, and with a variety of engine and drivetrain combinations. 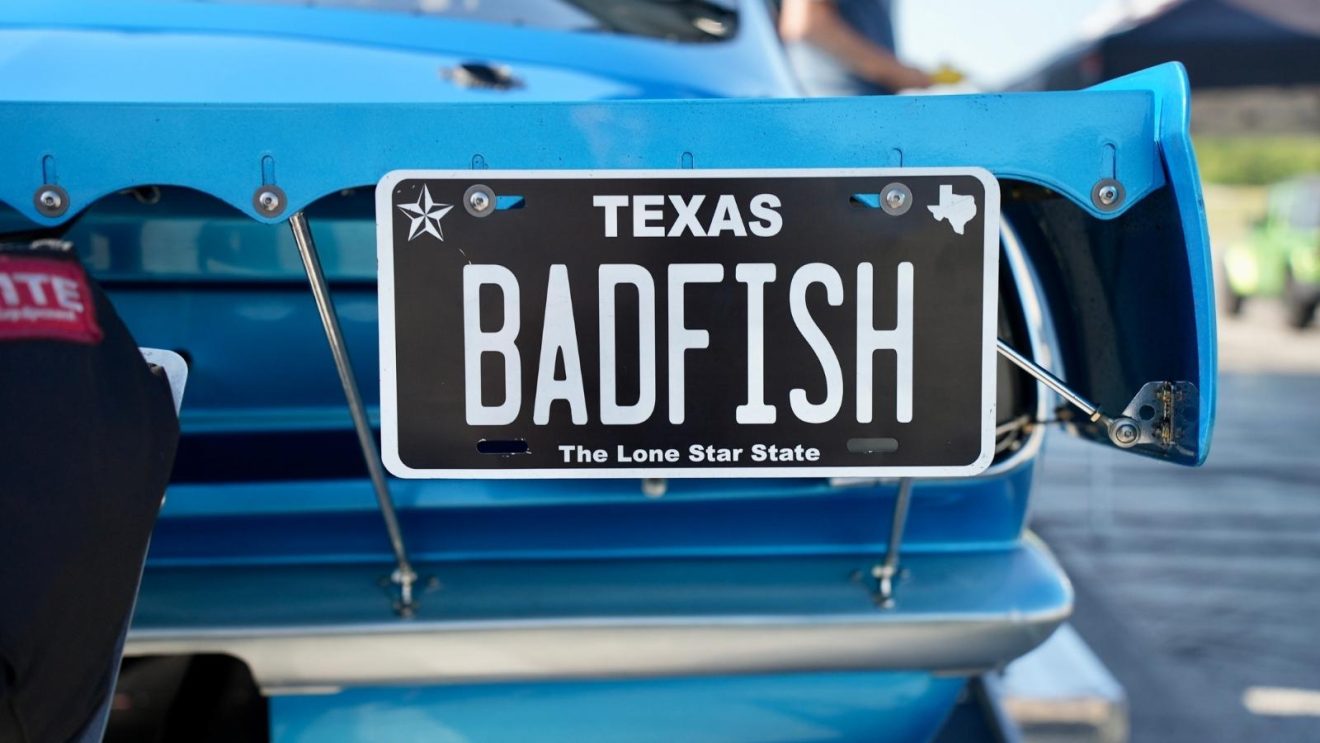 “We had not planned on any other events this year except for NPK races but NMCA generously invited us to the Martin, Michigan, race and I’m so glad I accepted,” said Robertson. “The track is amazing and the people are even better. We are excited to be here and look forward to putting on a good show for the crowd.”

Robertson and the “BadFish” doorslammer have appeared in competition at the previous four NPK races in the “Future Street Outlaws” eliminator, including a semi-final showing and an event win. Robertson hopes to get a chance to race his way in to the “invitational” class in the coming months.

“We will be headed to NPK in Tulsa next and we are excited to get back to business,” continued the Fort Worth, Texas-native. “We have been testing and are ready to get back to action. Tulsa is going to be hot as hell, but close to home and it will be fun to step on some of the local Oklahoma boys toes. Hoping to be invited to race my way in to the invitational portion of the program. I’m ready for the action and we feel the car is too.”

Robertson will be running his ‘Cuda at the next No Prep Kings event in Tulsa, Oklahoma, August 12-13. With plans to make runs all weekend the BadFish Racing team is sure to be a welcome addition to an already action-packed weekend at the NMCA Power Festival.