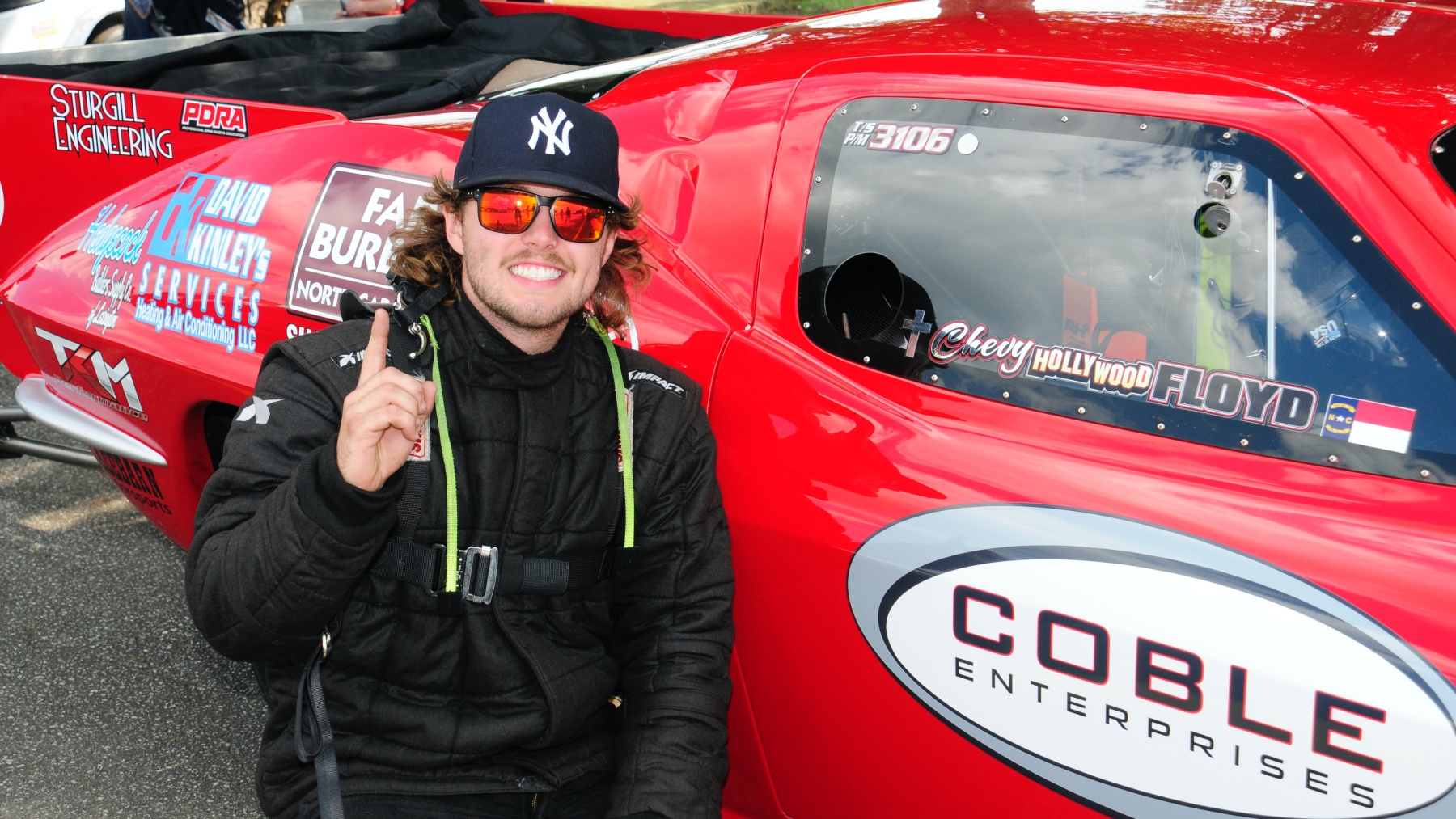 Anytime the conversation involves fast doorslammer racing, particularly Top Sportsman, there are events all over the country. Just check out the entry list at a PDRA national event and there will usually be 70-plus door cars with varying powerplant combinations from nitrous to blower to ProCharger, all of which are competitive and fast.

Such is the series of events at Winston Salem, North Carolina’s Farmington Dragway, home of the Mad Dawg 4.50 series of six events throughout the year. The 2022 season was just the fourth year for the series and it did not disappoint. As you can imagine, the idea behind the race is to qualify as close to a 4.50 E.T. as possible, then defeat your opponent with an E.T. not quicker than 4.50. So, is it competitive, you ask? Incredibly. Qualifying is usually as close as a tenth of a second. And then they race. 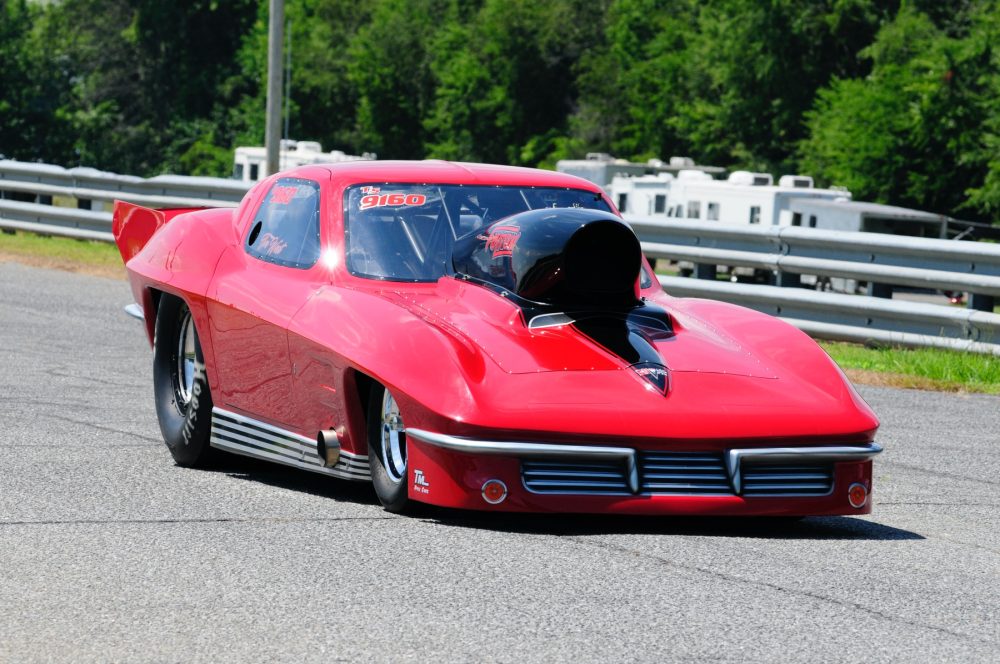 As the final race was taking shape, points went as follows: Chevy Floyd with one event win in first, and Kevin Carpenter, also with one event win, in second. Then came last year’s second in points, Tim West, winner of two events, in third. Fourth was the 2021 champ, Chad Tilley. During the four races leading up to the finale, no less than 12 competitors had entered and competed in the series.

With anything being possible, the points title was between these four with Tilley being a long shot. As there were nine cars present, someone had a bye every round, the second round going to Kevin Carpenter’s team car, driven by Kelli Martin. Nick Cline defeated Shane Westmoreland, setting the stage for the race that would determine the 2022 points champ. With Carpenter losing first round, the title came down between two cars built by Tommy Mauney, but totally different powerplant combinations. Floyd’s supercharged ’63 Corvette, called “Lil’ Red,” lined up against the similar but nitrous-powered ’63 Corvette of Asheville’s Tim West. Floyd used a .008 holeshot to defeat West and advance to the final against Nick Cline with the points title. The final was all Cline, though, as Floyd turned on the red light, giving the event win to Mooresville, North Carolina’s Cline. 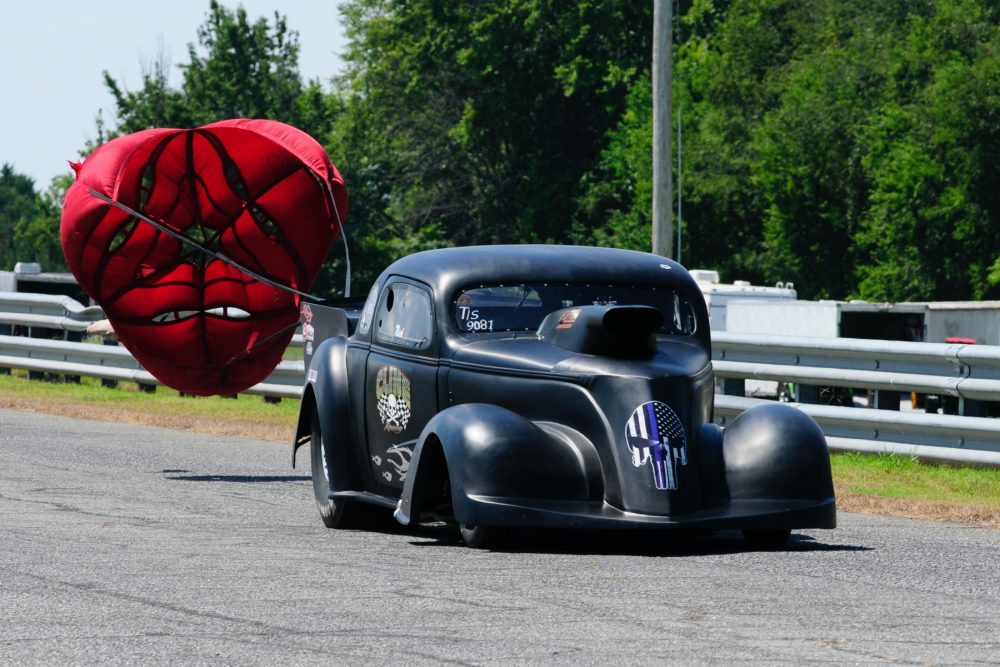 In winning the points title, Floyd is quick to point out that he has won races in several disciplines, but that a points title is the ultimate goal. With this honor, the news came that young Mr. Floyd is in the running for a prestigious 30 Under 30 award from Drag Illustrated. The winners will be announced the Monday before PRI. Good luck. 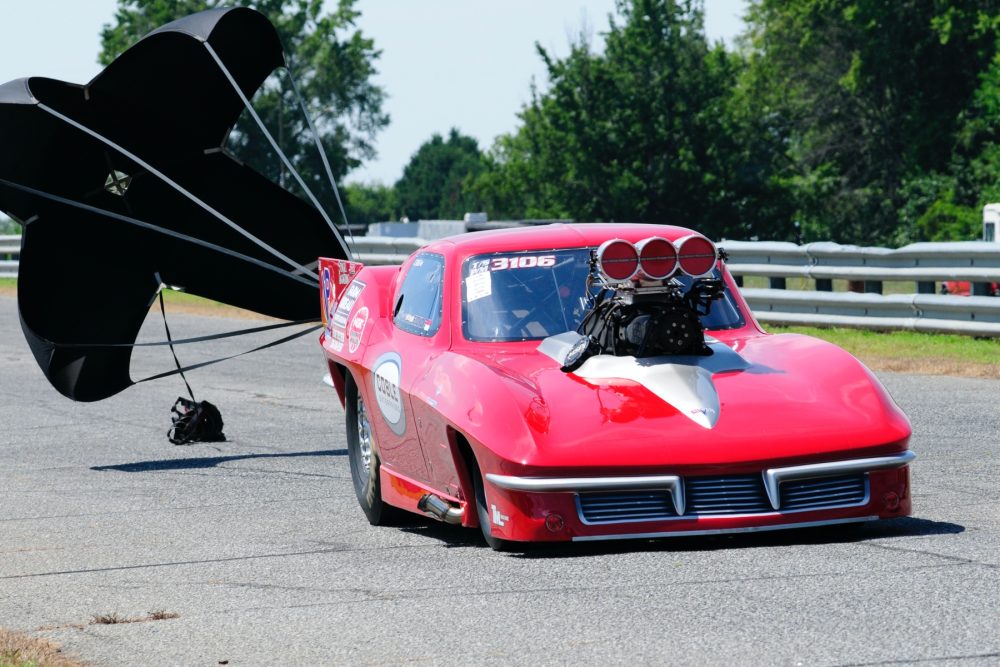 Also quick to point out all the people who help him along the way, Floyd starts by thanking his mom, Candy, and dad, Keith, for all the help and guidance through the years. Also important is Freddie Turza at VP Racing Fuels, who ended up being a surprise neighbor in Lexington, North Carolina. Along for the ride is Jennifer Beck Reed Coble at Coble Enterprises, Hedgecock Building Supply, Charles Terrell’s TRI, TKM Performance’s Kevin Mullins, TM Race Cars’ Tommy Mauney, Shane Decker with NC Farm Bureau Mutual Insurance, Mark Joyce, Mark Medlin, and David Kinley. Included in the group of sponsors is CB Sturgill at Sturgill Engineering. Also a big thanks goes out to Darrell Collins and Glenn Ferguson for explaining the importance of being comfortable in the race car, help that Floyd believes was a huge part of his success this season.

An exciting season, to be sure, and should be a drawing card for potential series sponsors, particularly with Farmington Dragway being in line for monies from the state of North Carolina for some much-needed upgrades to the facility. Hope to see all of you in 2023.