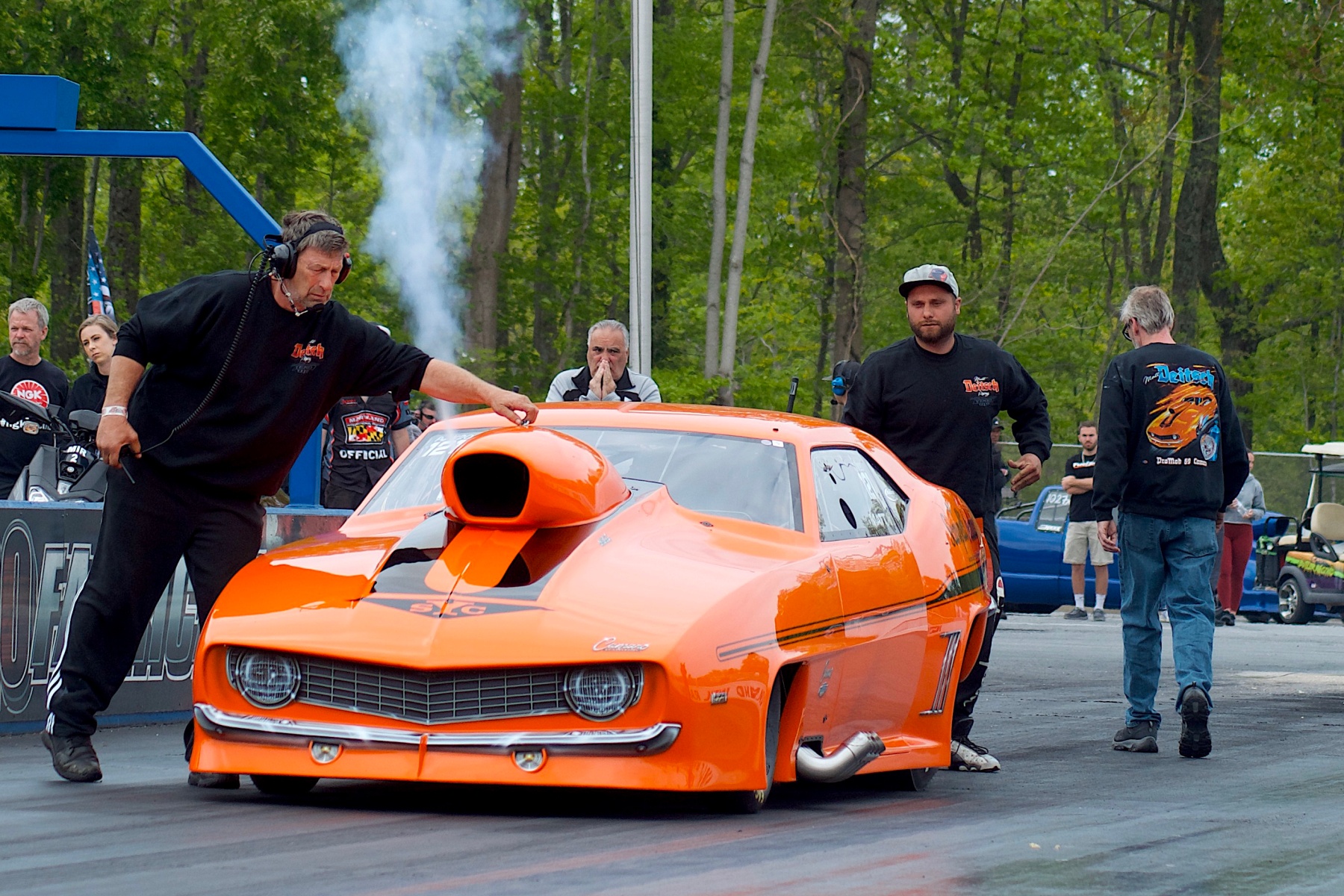 The Northeast Outlaw Pro Mod Association (NEOPMA) is ready to bounce back from a rainout at its last event as the series continues its 30th anniversary season at the June edition of Cecil County Dragway’s Strange Engineering Outlaw Street Car Shootout, June 3-4. At least 20 Pro Mod entries are expected to race with the series at one of its longtime stops, the racer-centric Cecil County Dragway.

“The NEOPMA is always excited when we return to one of our original home tracks,” said John Mazzorana, founder and president, NEOPMA. “Jim and Cathy Halsey always give us a fast, safe, well-prepped track. What’s great about racing at Cecil is that Jimmy is a racer and knows what Pro Mods need.”

A full field of competitors have signed on to take part in the event, no doubt enticed by the tight track prep provided by the Cecil County team. The track has hosted some of the quickest and fastest passes in NEOPMA history over the years.

“We are expecting about 20-plus cars even though getting parts, fuel cost, and other concerns are having some effects on attendance,” Mazzorana said. “Nonetheless the guys are really enthusiastic about this race. Assuming good weather, I expect super-fast E.T.s.”

The preregistered list is made up of a range of different personalities and different engine and power adder combinations. The group includes club member sponsors like Fredy Scriba, Steve King and the King/Pilot/Miller team, and Tyler Hard and teammate Kevin McCurdy, both making their season debut this weekend.

“NEOPMA is truly a band of brothers, always willing to help each other go faster so as to make the club even better,” Mazzorana said. “We have well over 40 NEOPMA members, with each of them trying to race, go fast, and have fun without trying to break the bank.”