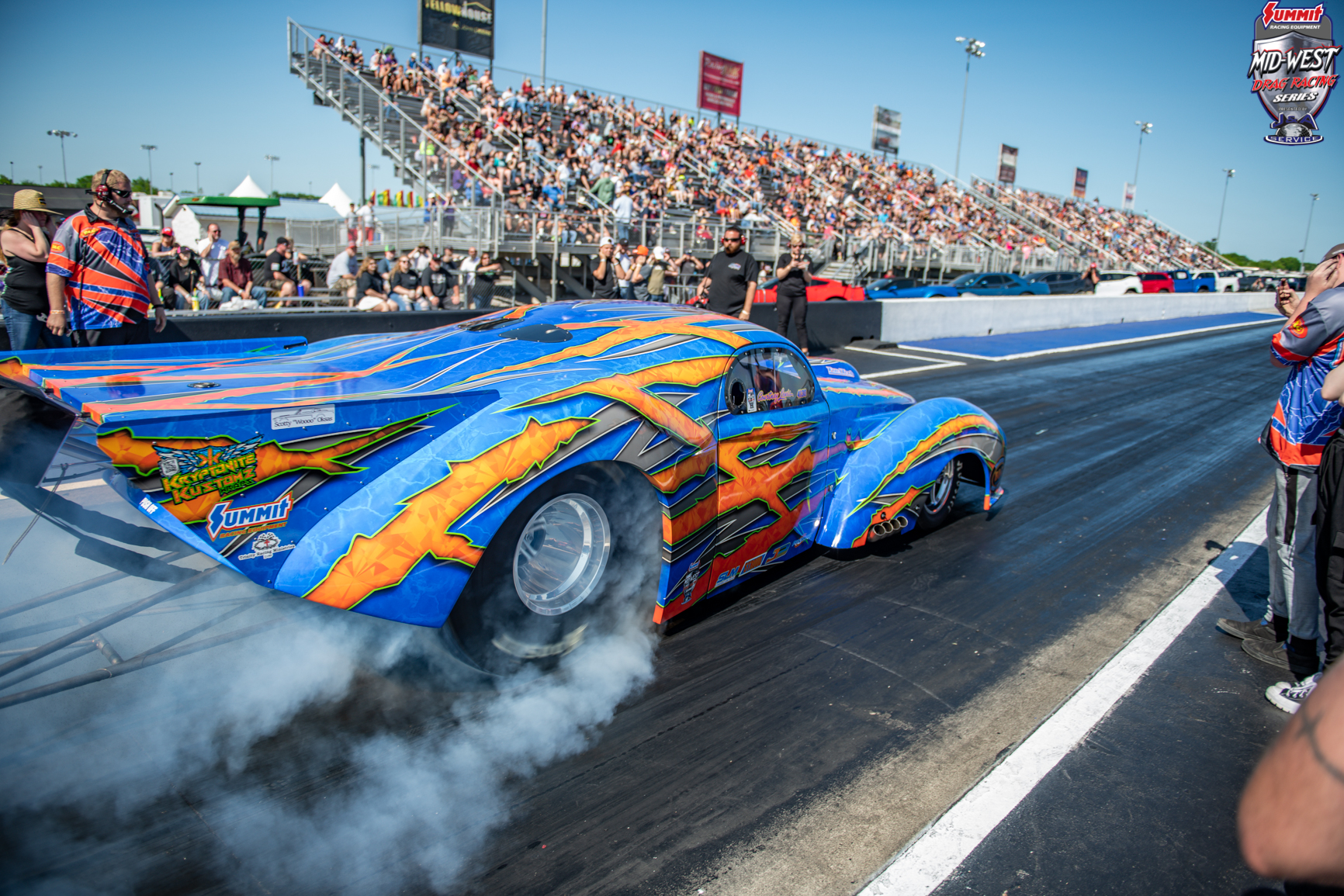 A big weekend is on tap for the Summit Racing Equipment Mid-West Drag Racing Series (MWDRS) presented by J&A Service, as the series will crown event champions for two different events at the fall edition of the Throwdown in T-Town, Oct. 6-8, at Osage Casino & Hotel Tulsa Raceway Park. Eliminations from the MWDRS Great Bend Nationals in June will be completed Thursday before kicking off the Tulsa race, adding another exciting element to the historic event.

“We’re coming up on our 30th edition of the Throwdown in T-Town,” said Keith Haney, founder of MWDRS and co-owner of Tulsa Raceway Park. “We do two a year, one in the spring and one in the fall. The fan turnout is always amazing. Everybody looks forward to racing at the Throwdown just because of the atmosphere itself. Todd [Martin, track co-owner] does a great job interacting with the fans. Having Al Tucci and Luke Clevenger on the mic and all of them interacting together is pretty cool too.”

Over 20 drivers, including Haney and Martin, have signed up to compete in Stroud Safety Pro Mod, joining J&A Service Top Alcohol Funny Car and the series’ newest class, Jerry Bickel Race Cars Pro Street, which made its debut at the spring Throwdown.

The fall Throwdown is the final race of the season for the Pingel Top Fuel Motorcycle class. Drag bike legend Larry “Spiderman” McBride won the most recent even aboard his Pingel-backed entry, while Sam Wills is the points leader.

“They’ve added a lot to the show,” Haney said. “Any time you can see fire coming out the side of a motorcycle is cool. Those suckers are crazy going over 200 mph to the eighth on, really, one wheel. The fans love it. Overall, it’s been a great addition to the exciting show that’s already there.” 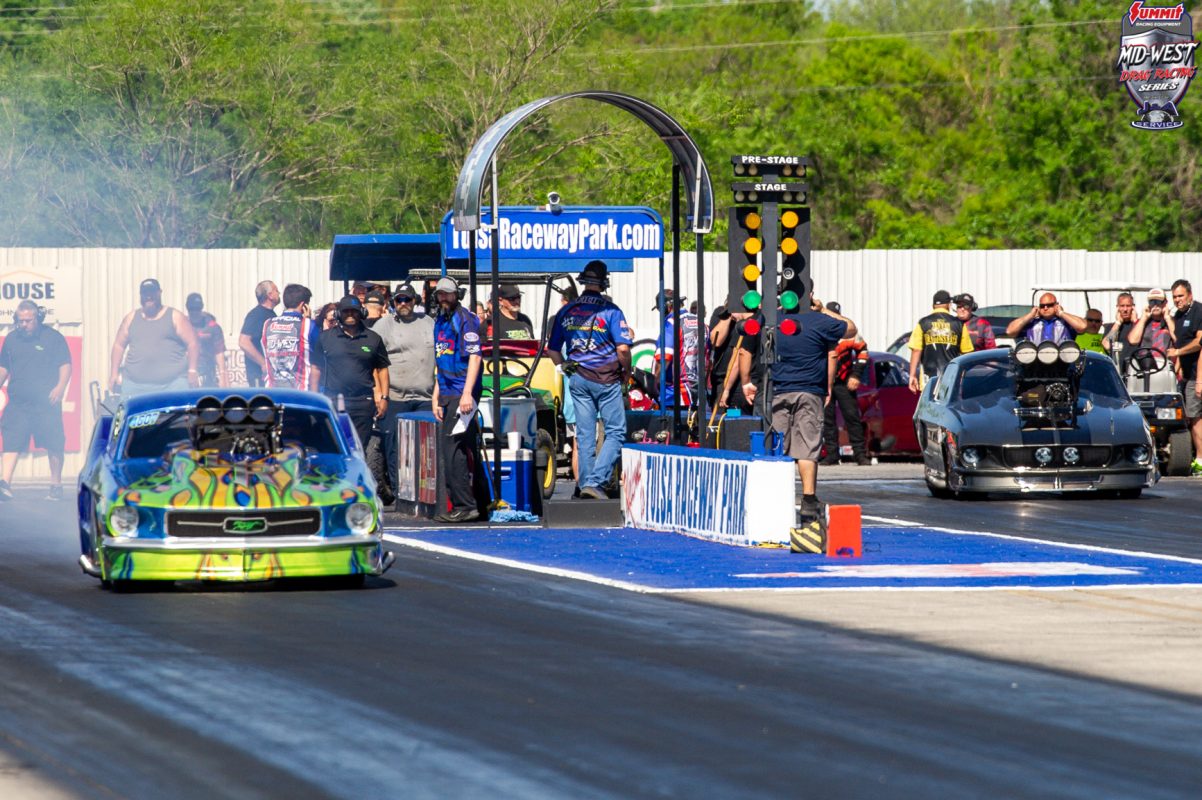 Before kicking off Throwdown qualifying on Friday evening, the series will complete eliminations from the MWDRS Great Bend Nationals that started at SRCA Dragstrip in Great Bend, Kansas, in June. The event was postponed following an on-track accident in qualifying that claimed the life of Pro Mod driver Ronnie Hobbs. Taking place on Thursday, this event will stream live on the MWDRS YouTube channel for free.

“We definitely miss Ronnie and we’ll be thinking of him and his family this weekend,” Haney said. “We’ve done quite a few of these double races, so we’re prepared to do whatever it takes to get them done. We want to get all the races in. We owe it to our sponsors and our racers. We basically have three races left: the Great Bend makeup race, the Throwdown, then Xtreme [Raceway Park for the Xtreme Texas World Finals, Oct. 21-22].”

“Jimmy Boles is also our track manager at Tulsa and he’s had to concentrate on the racetrack with special events and upgrades we’ve done to the track, so he’s had to put most of his time in there,” Haney said. “Being able to relieve him a little bit from track prep at Tulsa will be good for everyone involved. I think [Bradshaw] proved himself at the last race. Not one person complained about the racetrack. There was not one complaint.”

MWDRS Great Bend Nationals competitors will get one pass starting at 3 p.m. before starting eliminations at 5 p.m. MWDRS competition at the Throwdown will start Friday with qualifying sessions at 6 and 8 p.m. Qualifying will continue Saturday with one final session at 10 a.m. Opening ceremonies will begin at 4 p.m.

Fans can watch the action live through MAVTV on FloRacing on Friday and Saturday.