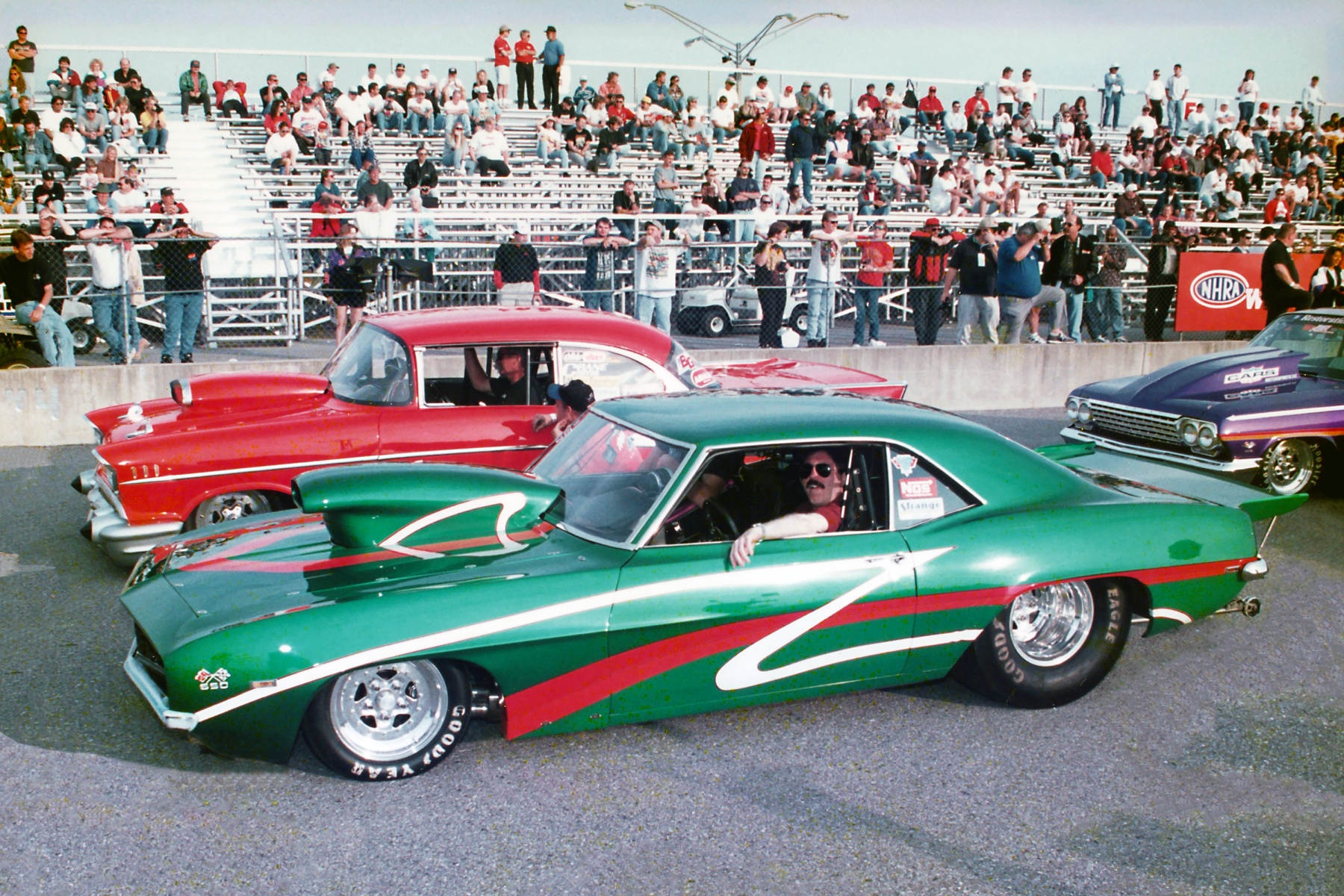 Tony Christian, one of the pioneering drivers of the Pro Street movement, passed away Thursday, June 9, following complications related to a heart attack. He was 74.

Christian was infamous for his battles with drivers like Pat Musi in the NMCA Pro Street heyday of the mid-to-late ‘90s, and his nitrous-fed ’57 Chevy is responsible for introducing scores of fans and future competitors to fast doorslammer racing. Before Pro Street, Christian won three races in NHRA Pro Stock, finishing third in the 1988 championship points.

Christian and Musi were known for their rivalry, but they were actually close friends for many years. They met when the two were competing in Pro Stock, and they competed against each other in numerous different classes and organizations from then on. While their heated battles on track were very real, the off-track trash talk was calculated at times to develop the rivalry.

“We were always friends, then we battled it out pretty good in the Pro Street deal,” Musi says. “It was a lot of on-the-camera stuff. We were really better friends than people think. We created a good rivalry that way, whereas the other [racers] took it personal. He was a good racer and we respected each other and just did our deal.” 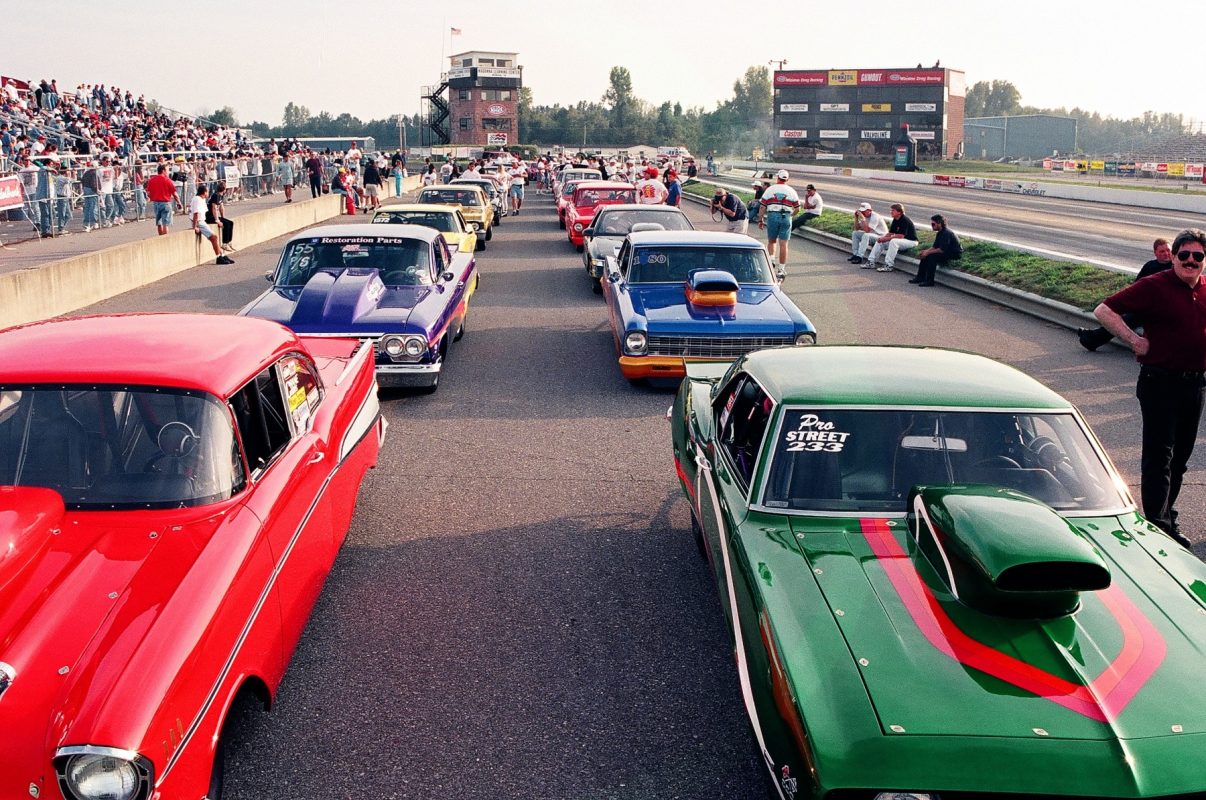 Christian and Musi did their trash talking, and their cars did the rest. Christian’s ’57 Chevy and Musi’s ’69 Camaro – both featuring big-inch nitrous engines – were as popular as they were fast. They remain two of the most iconic cars of the early NMCA and NSCA street car movement 30 years later.

“The red ’57 and the green Camaro were probably the most popular Pro Street cars in that era,” Musi says. “The rest of them can say what they want and show videos when they beat us once, but I got eight championships. Tony had whatever he had. We were the fastest. Everybody talked about the red ’57 and the ’69 Camaro. Made it into a lot of magazines. It was just a cool deal.”

Musi has mountains of memories from his years of racing with Christian, and one of his favorite stories to tell happened at the now-defunct Palm Beach International Raceway in south Florida. It was in the Pro Stock days, before Pro Street, and it was a typical Christian versus Musi showdown.

“He ran good. He was the No. 1 qualifier and we were No. 8. We were struggling a little bit,” Musi remembers. “Tony comes back cocky and says, ‘I could see your bumper and I’m going around you.’ I said, ‘Remember you said that.’ The next run, I left on him and beat him by probably a fender at the finish line. We get out and he goes, ‘Did you go red?’ I said, ‘No. And by the way, how’d the bumper look?’”

Musi counted Christian as one of his best friends, and he saw a side of Christian that the general racing public didn’t.

“He had a great heart,” Musi says. “He’d do anything for you. We talked at least twice a week. He wasn’t as hardcore as people thought. Everybody thinks I’m hardcore too, but down deep I’ll do anything for anybody – until you cross me. I think everybody knows that part of it. But yeah, we talked at least twice a week. I’d bounce things off him. It was just cool. 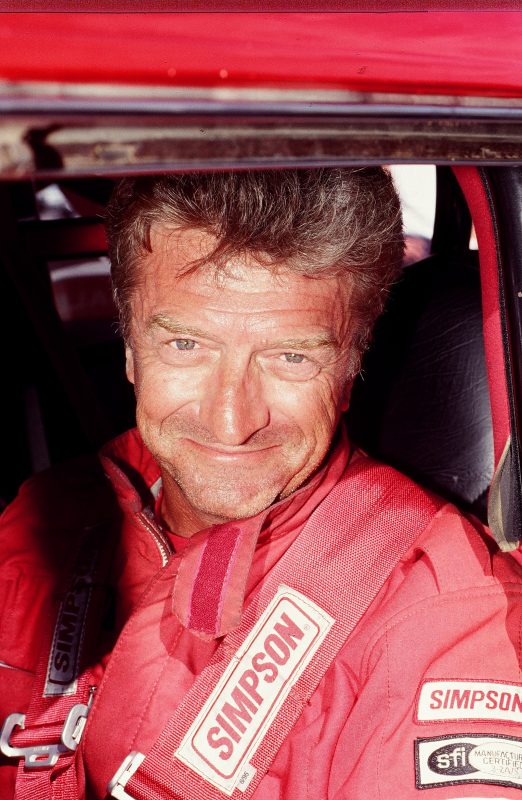 “I was just talking to Jeff Stange [of Strange Engineering] – he’s another one of our friends,” Musi adds. “We miss the calls now. I’m going to really miss talking to him. We talked about how long we had, how long all of us have. We’re all getting older. I thought he’d be OK for a while, but I guess you never know.”

Musi says he’s been in contact with one of Christian’s daughters, Heather Kircher, to help her sort through some things. Along with Kircher, Christian is survived by another daughter, Tori Beckham, son Tony Christian III, and grandson Asher James.

Over the years, Christian was very supportive of Musi and his family, including daughters Lizzy and Tricia. He’d visit with the family whenever they were racing at tracks like Bradenton Motorsports Park near Christian’s home in Sarasota, Florida. It’s one of the many reasons why Musi will miss his old friend and rival.

“We miss him already,” Musi says. “He was a part of our family. I don’t know what else I can say. We were closer than people think. It’s just going to be one of those holes you have to try to get around.

“But at the end of the day,” Musi continues, “when Tony raced, he was a hell of a racer. He was tough to beat. I think we both had mutual respect for each other. Whenever we raced, you could count on it being a good one.”