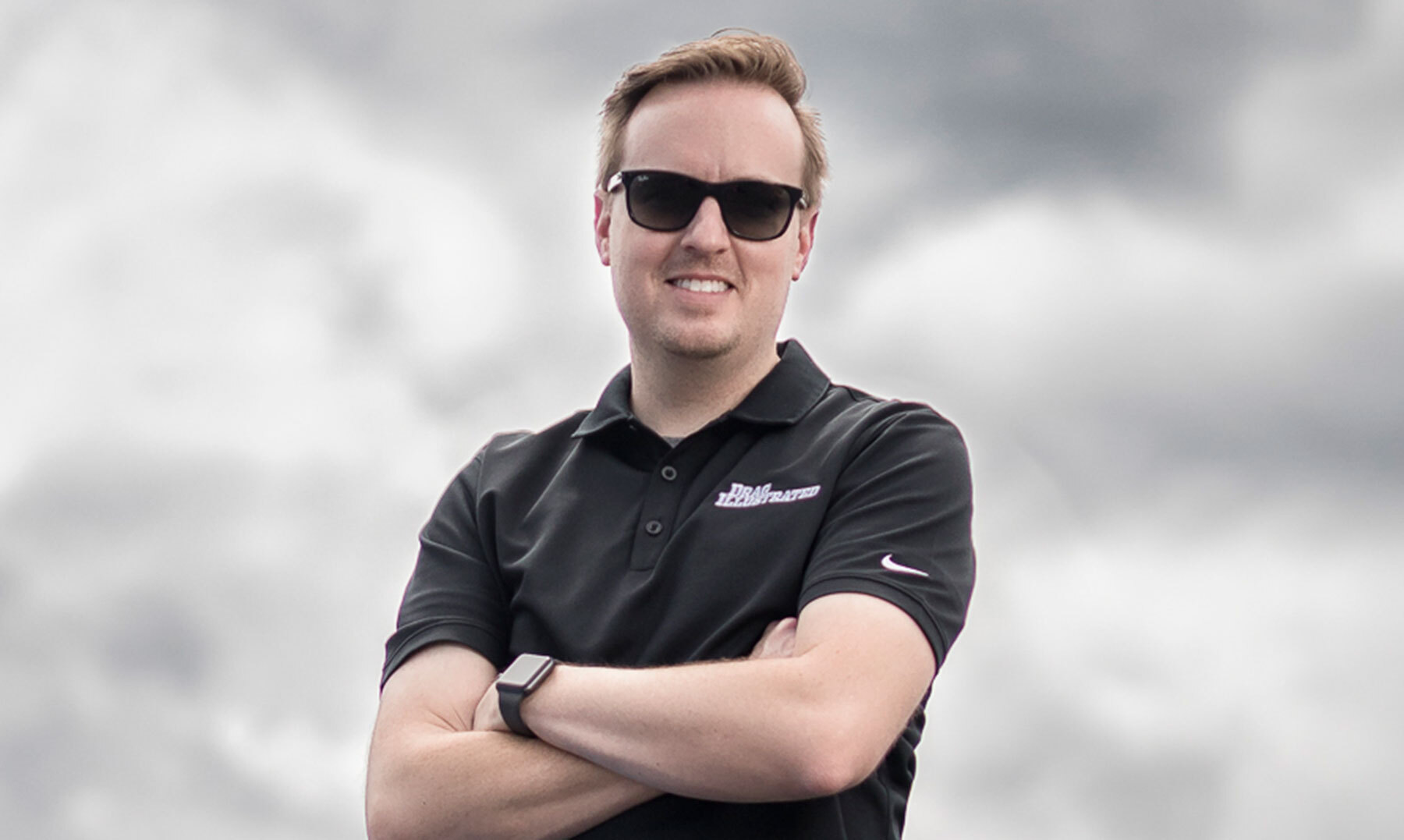 Mike Carpenter, a member of the Drag Illustrated team for 15 years, has been named the company’s chief operating officer (COO), the magazine announced today. While overseeing the day-to-day operations of the company’s efforts across print and digital platforms, Carpenter will also continue his role as the design & production director for the magazine.

“Mike Carpenter has been an invaluable part of this team since he joined us in 2007,” said Wes Buck, founder and editorial director, Drag Illustrated. “His role has expanded tremendously over the course of the last decade-and-a-half, and it is no surprise to see him move into the role of Chief Operating Officer at Drag Illustrated Media. As our business continues to grow and expand, it’s important to have people that share our vision for the company and for the sport of drag racing in influential positions – especially someone as dedicated and experienced in high-level execution and operation as Mike Carpenter.”

Carpenter started working with Buck and the Drag Illustrated team as a freelance graphic designer in 2007, just a year after graduating from UNC Charlotte with a graphic design degree. His first full story layout appeared in DI #17. He’s since worked his way up to handling the layout of the entire magazine from cover to cover. Under Carpenter’s direction, Drag Illustrated recently sent its 176th print issue to press.

“From the day I met Wes in 2007 while racing with my father (Pro Mod legend Charles Carpenter) at the IHRA national event in San Antonio to today, his infectious enthusiasm and optimism hasn’t wavered and continues to push our team forward,” said Carpenter. “Through the ups and downs of the last decade-and-a-half, we’ve formed a complementary working dynamic and surrounded ourselves with what I believe to be the best team in drag racing media.”

Since joining Drag Illustrated, Carpenter’s role at the company has expanded to cover a wide range of projects, including DI-promoted races like the World Series of Pro Mod and the World Doorslammer Nationals. He’s also a co-host and producer on the Wes Buck Show, the popular weekly livestream show on the Drag Illustrated Facebook page and YouTube channel, as well as all major podcast platforms.

“I’m proud of the range of options that Drag Illustrated now provides for racers and fans to get the inside story on the greatest motorsport in the world,” Carpenter said. “Whether it’s our flagship print magazine, newly-redesigned website, daily email newsletter, or the Wes Buck Show, we’ve made every effort to evolve as a media outlet and to reach our audience wherever they are. We also have several exciting new projects in the works, and the future is bright for Drag Illustrated.”