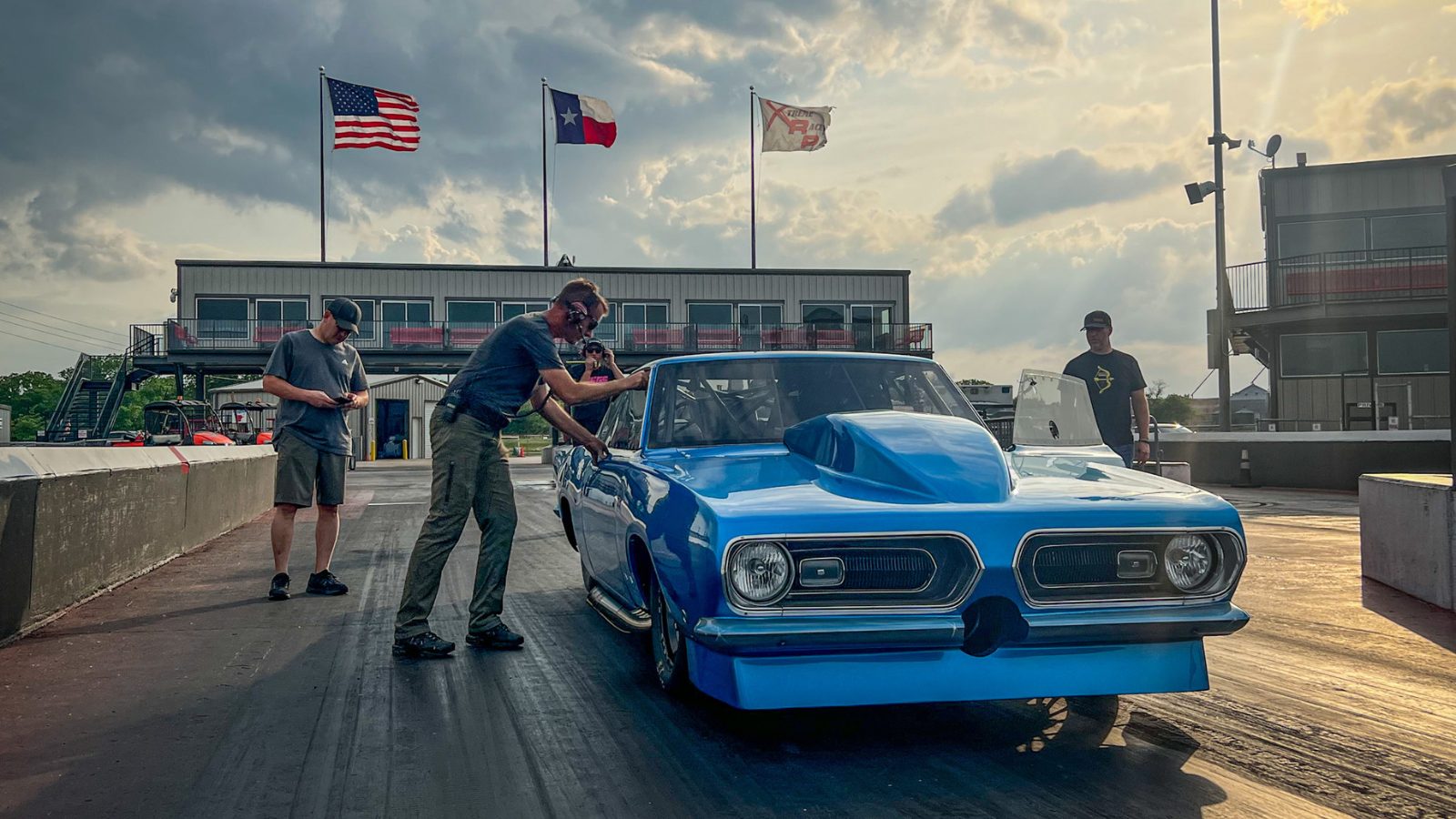 “Like a lot of these guys, I grew up street racing,” admits Marty Robertson, co-owner of Fort Worth, Texas-based new-and-used racing equipment specialist EliteHP, who has been most closely associated with NHRA Pro Stock in recent years as part of the Elite Motorsports camp.

For 2022, however, Robertson has intentions of tossing his hat into the ring with the stars and cars of the STREET OUTLAWS: No Prep Kings event series behind the wheel of his fan-favorite “Bad Fish” Plymouth Barracuda. 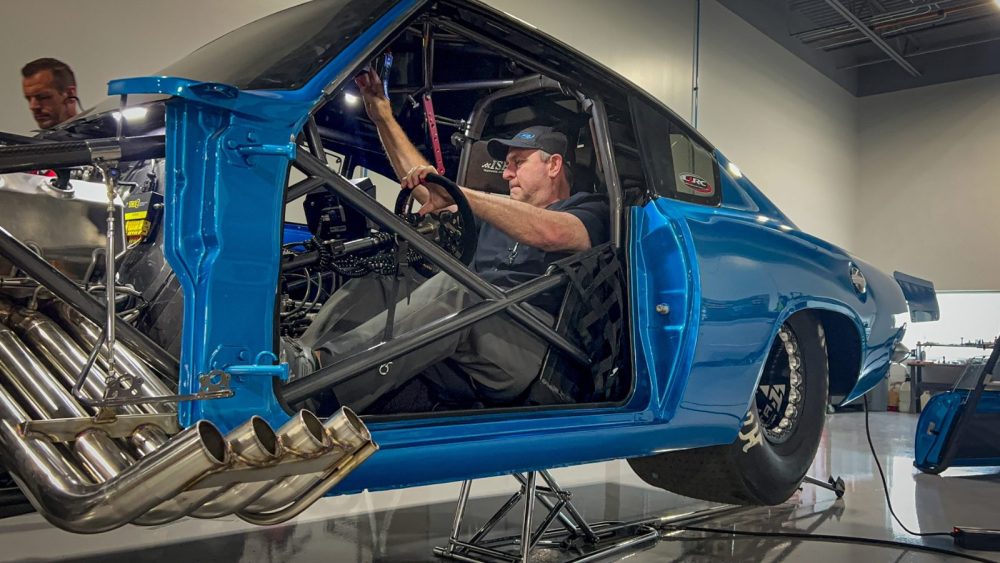 “The feeling you get at a no prep race is just different,” Robertson continues. “The racing itself, the feeling behind the wheel while making a pass, but also just the electricity in the air and the atmosphere – it’s my kind of racing. If you close your eyes at one of these No Prep Kings events, especially when the night starts to wear on and people are everywhere, it’s about as close to street racing as it gets.”

Perhaps more so than any sanction, series or event in drag racing currently, the cars seen in No Prep Kings competition, while secondary to the oft-brash and braggadocios characters, are a big part of the storyline. Generally speaking, the wide-variety of doorslammers are tightly associated with their respective drivers and are extensions of their personalities – or at least somewhat representative of their individual role or associated tale. Marty Robertson and his beloved blue Barracuda – best known for its time spent as a headline-grabbing hot rod in Radial vs. World competition – will continue that trend once they officially arrive on the scene.

Converted from a small tire-specific, wheelie-bar-less configuration to its current big-tires-and-bars setup at Larry Jeffers Race Cars over the winter, Robertson’s “Bad Fish” was finished by the in-house team at Elite Motorsports in Wynnewood, Oklahoma, before arriving in Texas at EliteHP to officially become “race ready”.

“It’s been all-hands-on-deck here lately getting the car ready to rock and roll,” says Robertson. “All the guys at Elite Motorsports, Mike DePalma and Mick Snyder here at EliteHP, everyone has really come together and rallied around this project. It’s been great to see, and we’ve made a lot of progress in a really short amount of time. Of course, a big thanks goes out to Patrick Barnhill and Jason lee for their help tuning the car and getting the program up to speed.” 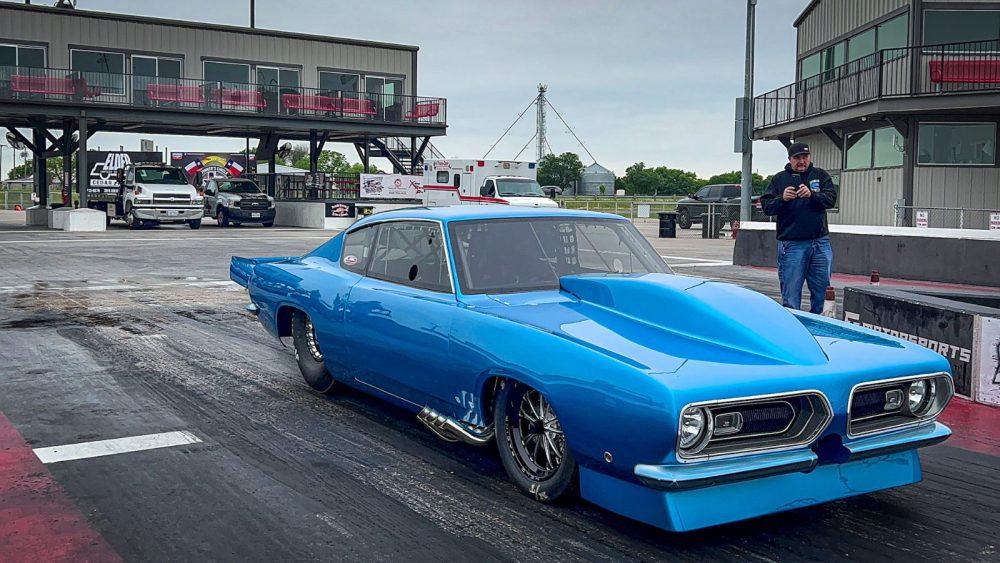 The state-of-the-art and meticulously prepared Plymouth is outfitted with the latest ProCharged Hemi from Elite Performance and is backed by a Liberty 5-speed transmission. While testing numbers have been kept quiet, video from the first outing with the newly-transformed Mopar have the team feeling confident regardless of what the future holds.

“We made a lot of progress and big moves in a short amount of time,” concludes Robertson. “We had bugs to work out, needed to spend some time around one another at the race track, but I think we’re actually a little further along than we thought we’d be.”

Robertson and company have aligned themselves with Team Boddie, led by notorious California street racer Jermaine “Jay” Boddie, and intend to make their No Prep Kings debut at the series’ upcoming visit to National Trail Raceway outside Columbus, Ohio.

“Above all else, we’re excited to be involved with No Prep Kings,” concludes Robertson. “We believe in what they’re doing in this industry and for our sport, and we’re thrilled to have the opportunity to get involved. Personally, I have a lot of respect for everyone racing in this series – these are some accomplished, experienced racers – but we are looking to throw our hat into the ring and be competitive. We want to be part of a shake up and be a contender. For now, we’re going to continue preparing and hope to see everyone in Ohio.” 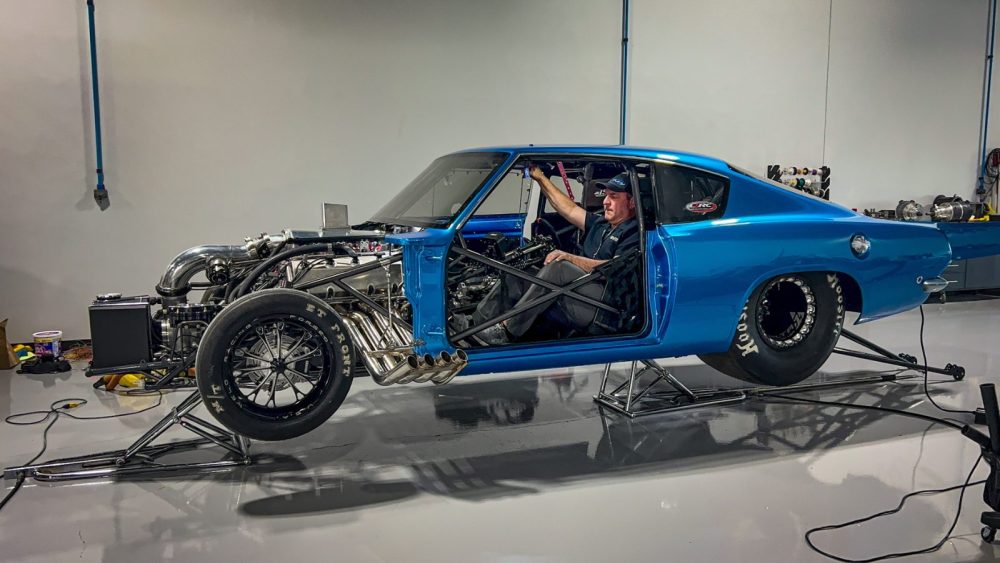 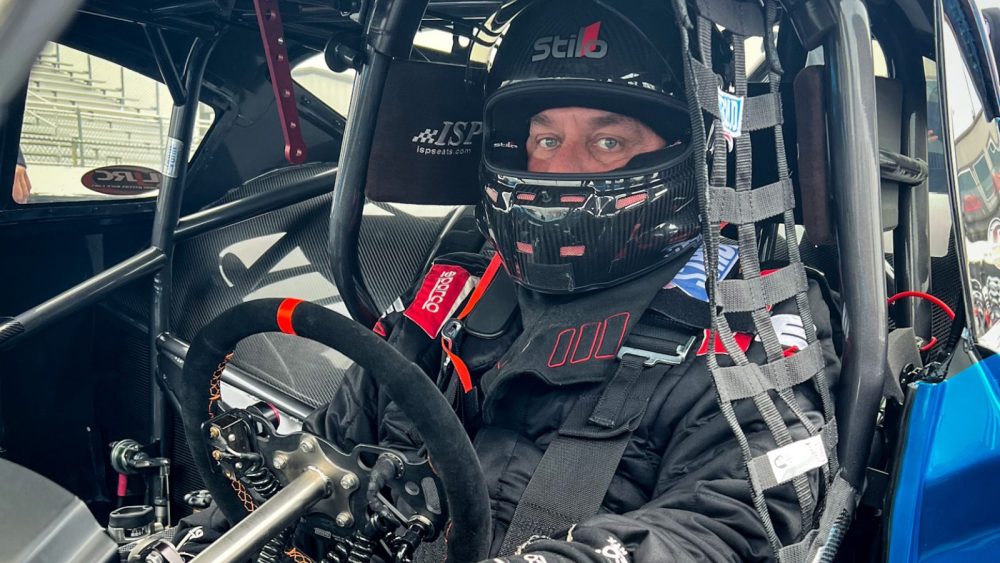