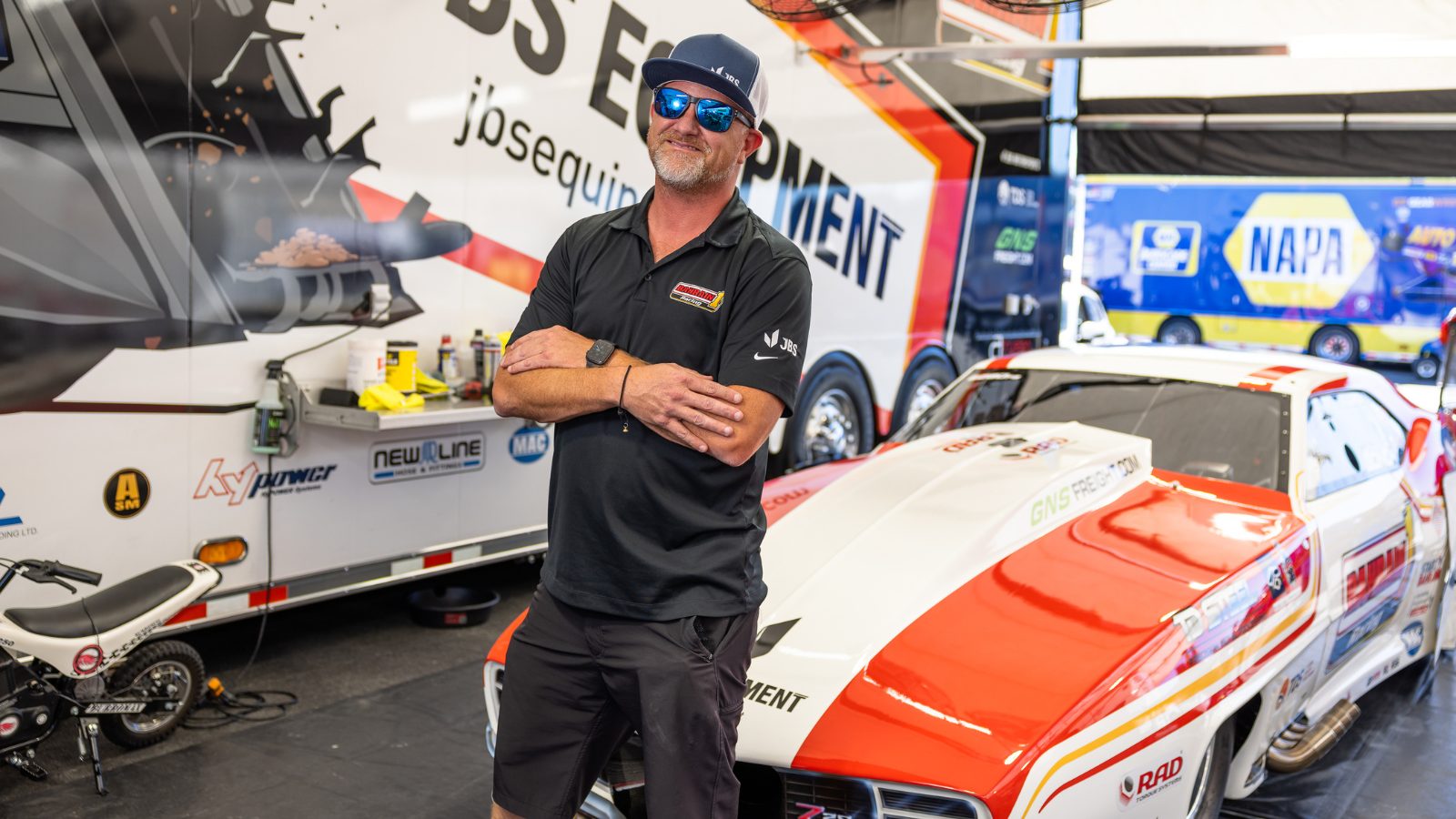 Veteran Pro Mod racer Justin Bond is locked in for the 2023 World Series of Pro Mod. Bond, who typically drives his ProCharger-powered Bahrain 1 Racing Camaro, is ready to kick ass and take names at the event. So much so that he and his team are putting forth a new race car.

“We’re not bringing a knife to a gunfight. We’re bringing a gun,” Bond said when asked if he plans on racing his NHRA-trimmed Pro Mod Camaro. “We have a 1968 Camaro with a screw-blown Hemi in outlaw-style trim.”

Bond plans on debuting the ’68 Camaro “that hasn’t even done a burnout yet,” at the WSOPM, which will feature an outlaw eighth-mile format. “The car should have 50-75 runs before we show up at the World Series of Pro Mod,” Bond continued.

The Canadian native was recruited by Bahrain 1 Racing in 2020. He picked up his first NHRA Pro Mod win in 2022 at the 33rd annual Menards NHRA Nationals presented by PetArmor at Heartland Motorsports Park. Bond is looking forward to adding to his resume, and the WSOPM will help him do just that. 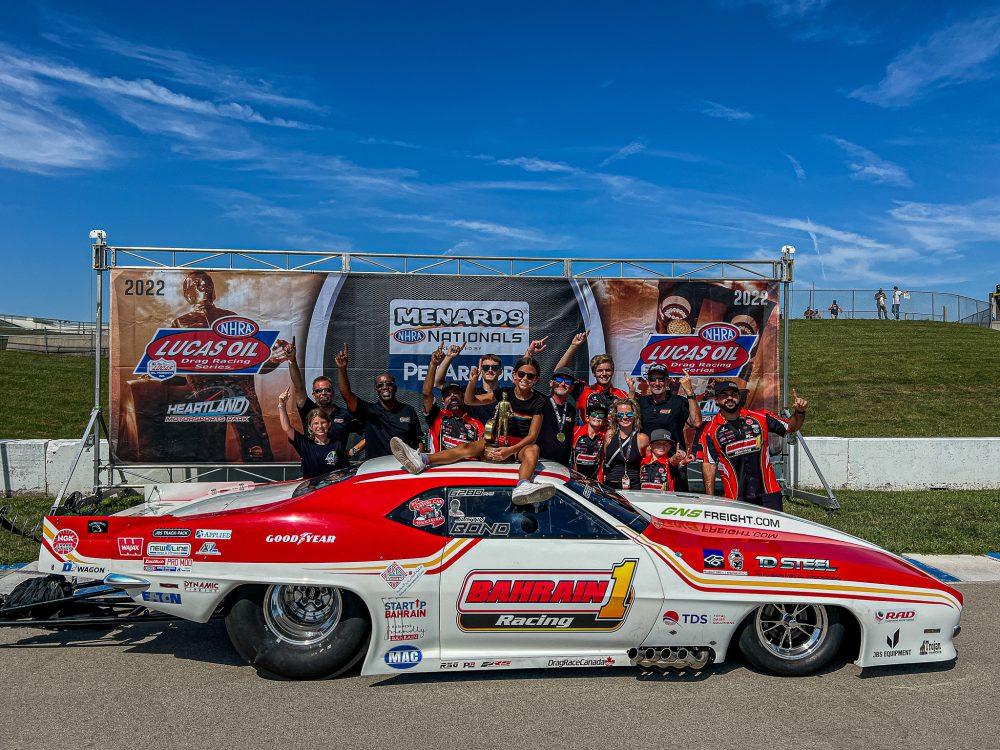 “Being invited to the WSOPM gives my team and I an opportunity to showcase all of our hard work and research and development against the best in the world,” he said.

Only 32 drivers will qualify for a coveted spot to compete for the winner-take-all prize of $100,000. Bond is looking forward to going toe to toe with other doorslammer drag racers he doesn’t typically compete against.

“It’s exciting to see where we stack up against them all,” Bond said. “We don’t do lots of eighth-mile racing, so we are going to try our hand at something new.”

The WSOPM is set for March 3-5 at Bradenton Motorsports Park in Bradenton, Florida. Bond shared his final thoughts on the event that will encapsulate the best Pro Mod drivers in outlaw drag racing.

“I’d like to thank Wes [Buck] for taking the risk again to put this race on,” said Bond. “Our sport may not always thank him, so I would really like to take a minute and honor his efforts.”

Bond will join a cast of 40 invited drivers and multiple drivers receiving championship exemptions at the $100,000-to-win World Series of Pro Mod.

To stay up to date with all things WSOPM, check out www.worldseriesofpromod.com.