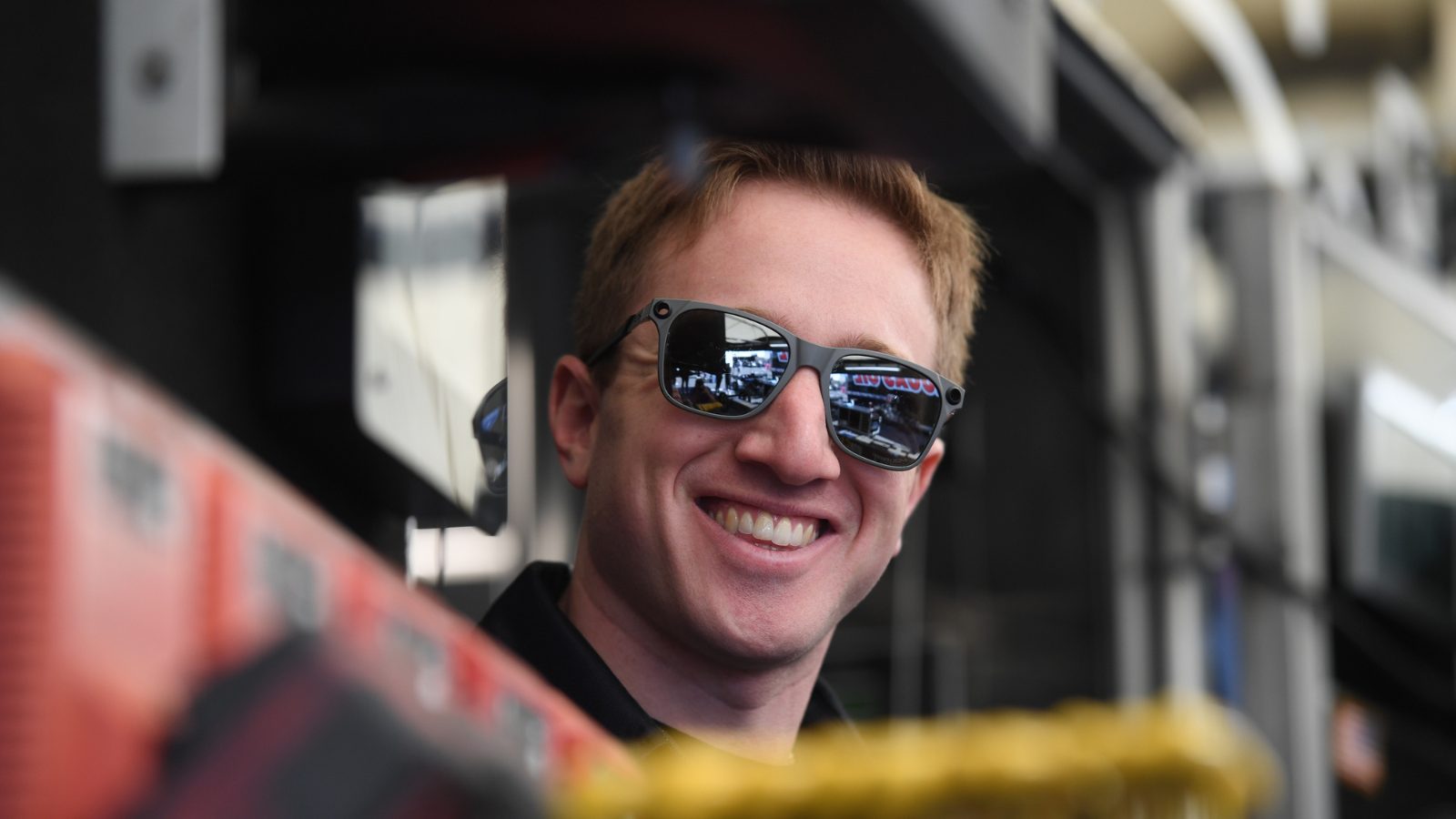 Justin Ashley will be returning to the track where his professional career started this weekend for the Betway NHRA Carolina Nationals. The second-generation driver has made huge strides in his young career and he will enter this weekend’s race as the Top Fuel points leader and most recent Countdown race finalist. Driving the Phillips Connect Toyota Top Fuel dragster powered by Vita C Energy for the eighteenth time this season Ashley brings momentum and confidence to zMax Dragway just outside of Charlotte.

“Charlotte is one of the most beautiful facilities on the NHRA Tour” said Ashley, a two-time Top Fuel winner in 2022. “It is the Bellagio of drag strips for good reason and the perfect track for a playoff race. I raced to the semifinals at this event during my debut in 2019 and to be returning a few years later with the points lead during the Countdown speaks volumes of our team and partners.”

Throughout his history at the fall NHRA national event Ashley has consistently performed well reaching the semifinals in 2019 and 2021. This season before his runner-up finish last weekend at the Pep Boys NHRA Nationals Ashley had raced to five semifinals in the previous six races. That high level of performance had him sitting in third place when the playoffs started and he moved to the top of the category last Sunday with wins over Jeff Chatterson, Doug Kalitta and Mike Salinas before losing a close final to Austin Prock.

“Our Phillips Connect Toyota Top Fuel dragster has been running great all season. Dustin Davis, Mike Green, and Tommy DeLago have assembled an outstanding team with a winning culture. Crew chiefs Mike and Tommy have invaluable experience and make the perfect tandem no matter the circumstances or conditions surrounding each race. We have been qualifying very well and stacking those important round wins on race day.”

Ashley won the Bristol national event as the No. 14 qualifier but since that race he has never started a Sunday lower than No. 7 and on six occasions he has been the No. 3 or No. 2 qualifier. The quick runs on Friday and Saturday have added weight thanks to the qualifying bonus points and the recalibrated Top Fuel points. Ashley and his Phillips Connect Vita C Energy team added three bonus points at the Pep Boys Nationals which combined with his seven points as No. 2 qualifier was a solid ten point cushion going into race day.

“The qualifying bonus points add up quickly and they could be the difference in winning the Top Fuel championship or falling just shy of the ultimate goal,” said Ashley. “Every run is significant and we would like to collect as many points as we can. There are 20 rounds of racing left in the season. Charlotte will be an opportunity for us to hold onto the points lead and hopefully add some distance on the field.”

The Phillips Connect Toyota opened the season with a win at the Winternationals positioning Ashley in the points lead after the first race. A rare first round loss at the Arizona National moved the team into second and throughout the season Ashley has never been lower than fourth place shuffling positions with Brittany Force, Salinas and four-time champions Steve Torrence. Last Sunday both Force and Torrence exited the race in the second round with Salinas bowing out in the semis. Ashley’s hold on first place is close but the four-time Top Fuel national event winner and nine-time finalist doesn’t feel any added pressure.

“I always put a healthy amount of pressure on myself at every race,” said Ashley. “This is my second time to be in the Countdown and I continue to learn the importance of managing the highs and lows. It’s critical to stay linear throughout the process. It is easier said than done but we have a great team that has championship winning experience. This weekend will be another exciting race and I can’t wait to get back on the track.”

Friday night will feature one round of Top Fuel qualifying along with the rest of the Camping World Drag Racing Series competitors under the lights. Two rounds of professional qualifying will take over Saturday with the quickest 16 race cars battling for the win on Sunday starting at noon ET.