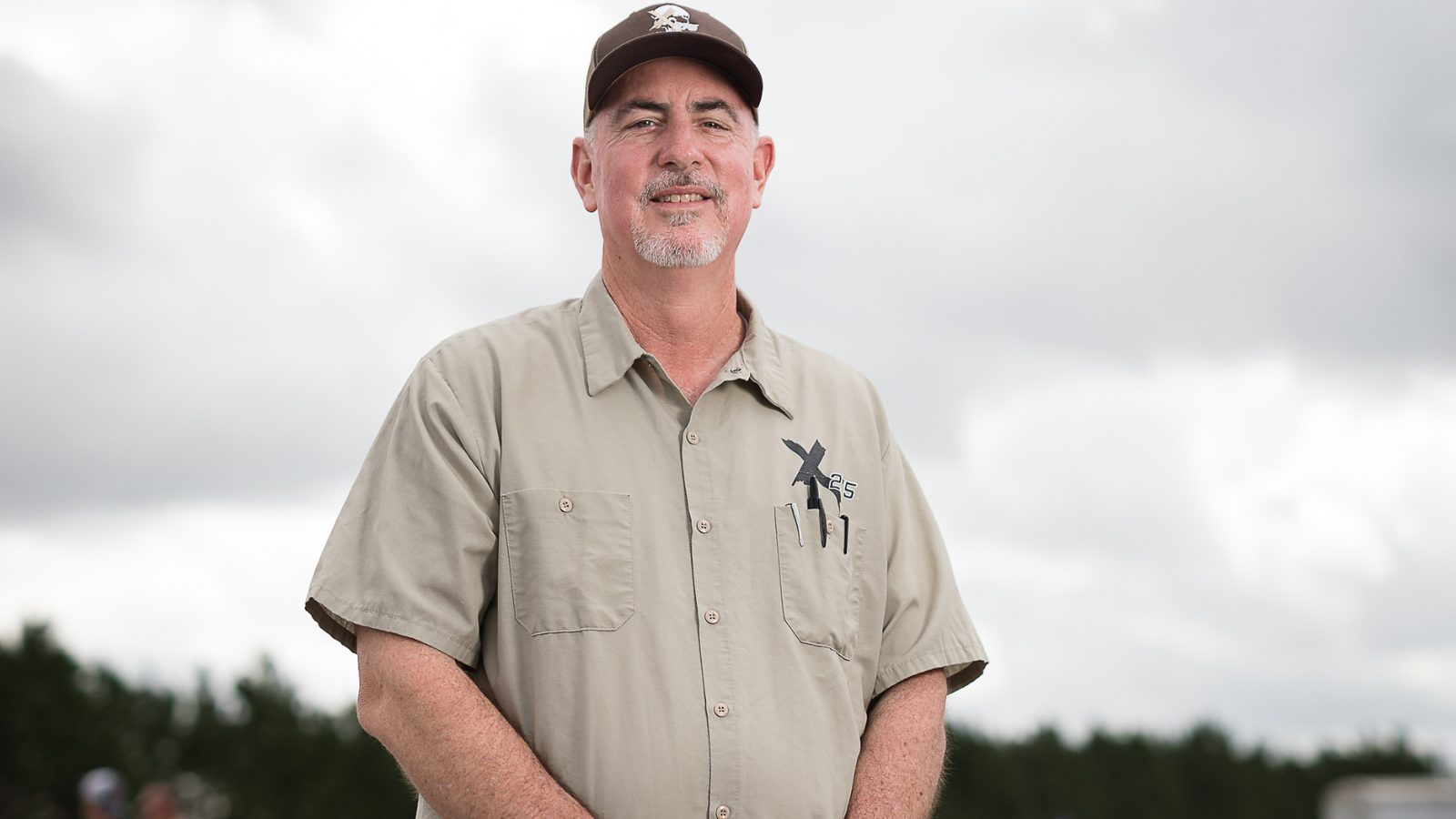 John Sears has been named the Director of Competition for the 2023 Drag Illustrated World Series of Pro Mod, race officials announced today. Drag Illustrated Founder and Creative Director Wes Buck and team are thrilled to welcome Sears with his years of expertise and knowledge to guide the highly-competitive invitational March 3-5, 2023, at Bradenton Motorsports Park.

“It takes an army to pull off an event of this magnitude, and that army needs leadership,” said Buck. “John’s reputation speaks for itself, and he’s absolutely, positively the right man for the job when it comes to maintaining the integrity of the biggest, richest Pro Mod drag race in the history of the known universe.”

“I am very excited to be part of an event that is the pinnacle of doorslammer racing. It’s an honor for me,” said Sears. “I’ve always respected Wes and the folks over at Drag Illustrated and what they bring to the table for our sport. To be included in such a prestigious event is quite an honor. I’m humbled by it, actually.”

Sears’ resume is extensive – he’s been involved in drag racing for more than 30 years, developed X275 as a small-tire category, and has been working with the class for nearly 14 years. Plus, the retired Air Force Veteran, who then went on to work for the National Park Service as a Facility Manager and then retired, has handled most of the tech for the radial events in the Southeast, as well as worked with Jason Miller of Miller Brothers Production, on the World Cup Finals: Import vs Domestic. Lastly, Sears is the current PDRA Tech Director.

Therefore, it only made sense for Sears to guide the $100,000-to-win WSOPM from a competition standpoint. Sears has been preparing for the event, which will follow an eighth-mile format, by assisting in rule writing for the 40-plus cars set to descend upon Bradenton Motorsports Park.

“I’ve had several conference calls with Lonnie Grim [NHRA National Tech Director] and, of course, Wes, Mike [Carpenter, Drag Illustrated COO/Design & Production Director], and Victor [Alvarez, Track Owner] at Bradenton leading up to this because we have the U.S. Street Nationals coming up,” explained Sears. “That will be an event where we have at least 40-50 Pro Mods – that will get us geared up and get our heads wrapped around rules packages and performance of particular racers.

“It [U.S. Street Nationals] will give us an opportunity to really delve into some of the processes and procedures as far as tech is concerned. That way, we can fine-tune and hone in on things, and see where we’re doing well, but also see where we need improvement in our processes,” Sears continued.

For more information and to purchase tickets to the Drag Illustrated World Series of Pro Mod, visit www.WorldSeriesofProMod.com. Additionally, fans will be able to rewatch all of the action on CBS Sports in April.