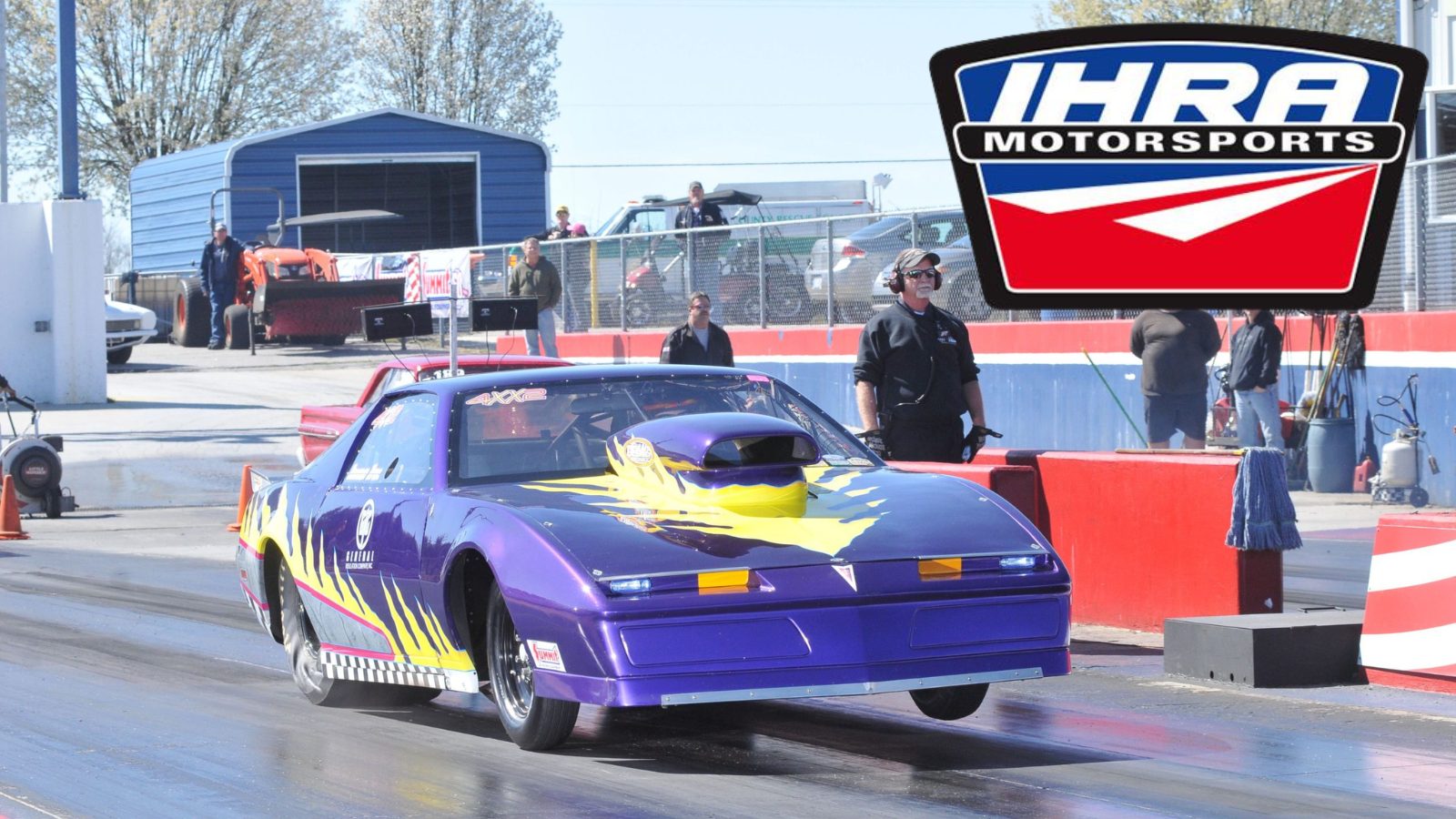 In addition, the IHRA has over 75 member tracks and thousands of member racers throughout North America. Other programs include the IHRA Sportsman Spectacular presented by Hagerty and Moser Engineering with events across the United States. Each event is tailored to the host track’s racing programs as IHRA members are eligible for prestigious Ironman trophies, commemorative checks, medals and round prizes from IHRA partners.

Jeffers, who will serve as IHRA President and CEO, expressed his commitment to the IHRA’s members, tracks and partners. He has earned an excellent reputation in the motorsports community with his Missouri-based company known for its high quality and excellent customer service.

“We want to reaffirm our commitment to the IHRA Summit SuperSeries Team and World Finals,” Jeffers said. “We value those relationships as we do with our IHRA-member tracks. Our No. 1 goal under our ownership is to grow grassroots, Sportsman drag racing. This is a new chapter for the sanctioning body, but our top priorities remain to recognize and support the racers who are the backbone of our incredible sport.”

He also looks to build on the IHRA’s rich history. The IHRA was founded in November 1970 by legendary promoter Larry Carrier and sanctioned its first national events in 1971. Four years later, IHRA was the first to attract the involvement of a major corporation to drag racing through R.J. Reynolds.

Decades later, the IHRA thrives through its commitment to the grassroots level of the sport and its relationships with current IHRA partners. It was important for IRG Sports + Entertainment to find a new owner who was dedicated to the racers, tracks, partners and the long-term success of the IHRA.

“We are confident in Larry’s vision for the future of IHRA. His plan is to build on the organization’s existing history and philosophy, while strengthening and expanding it into a full motorsports racing platform,” IRG Sports + Entertainment CEO Lou Partenza said. “With his many years in motorsports, he understands what it takes to run and grow a successful business in this industry and has deep relationships with both current and potential new IHRA partners.”